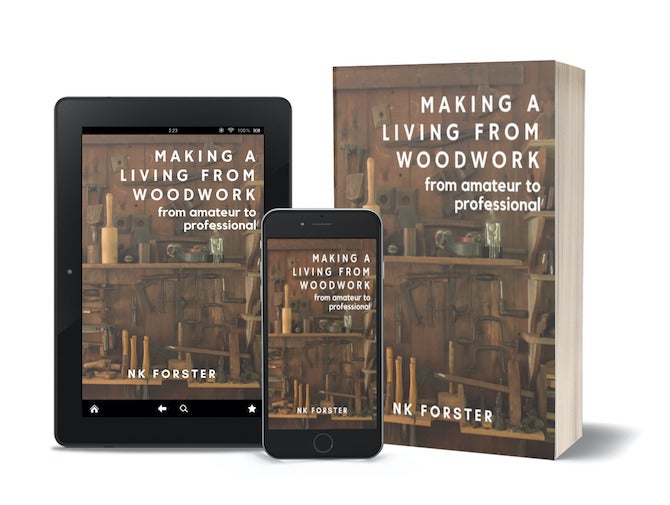 Making a living from woodwork. From amateur to professional. 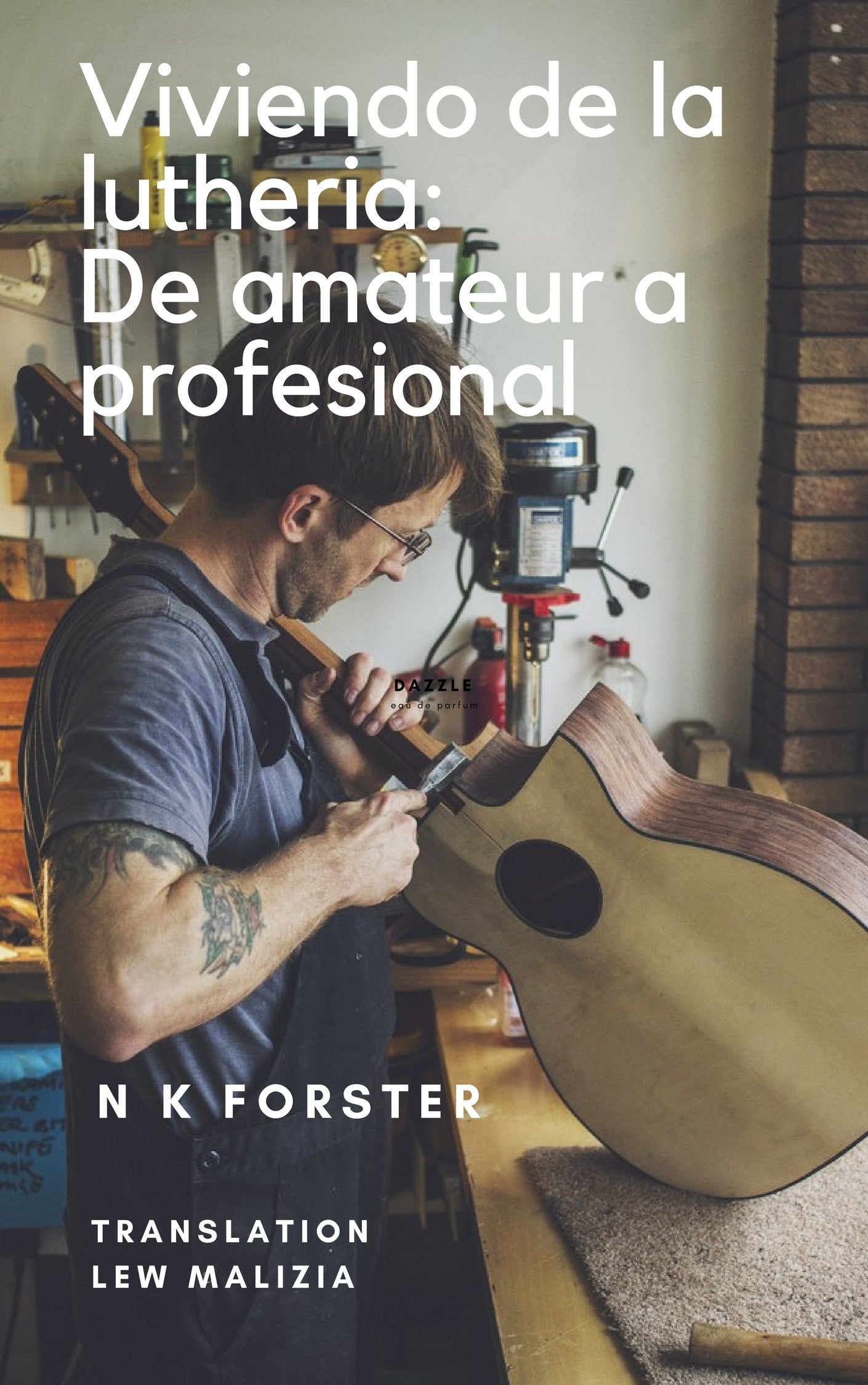 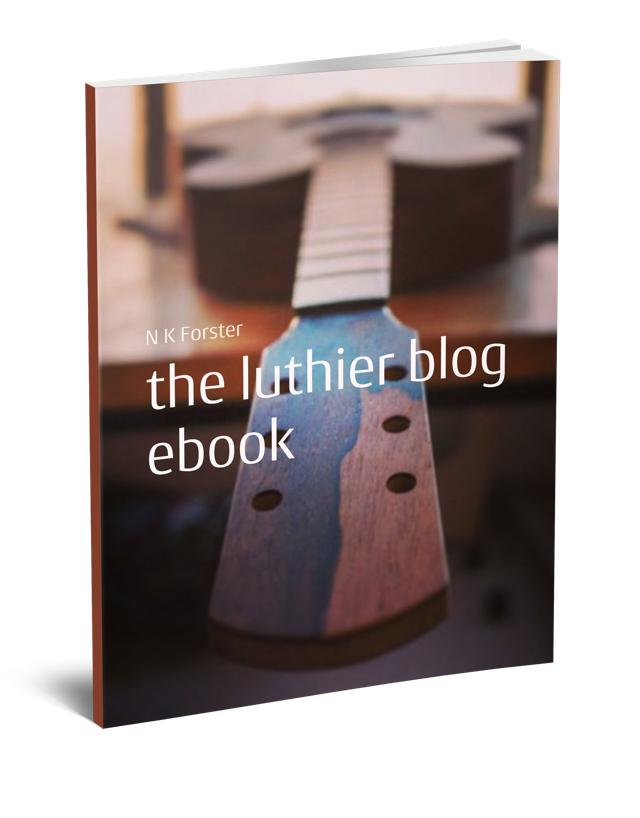 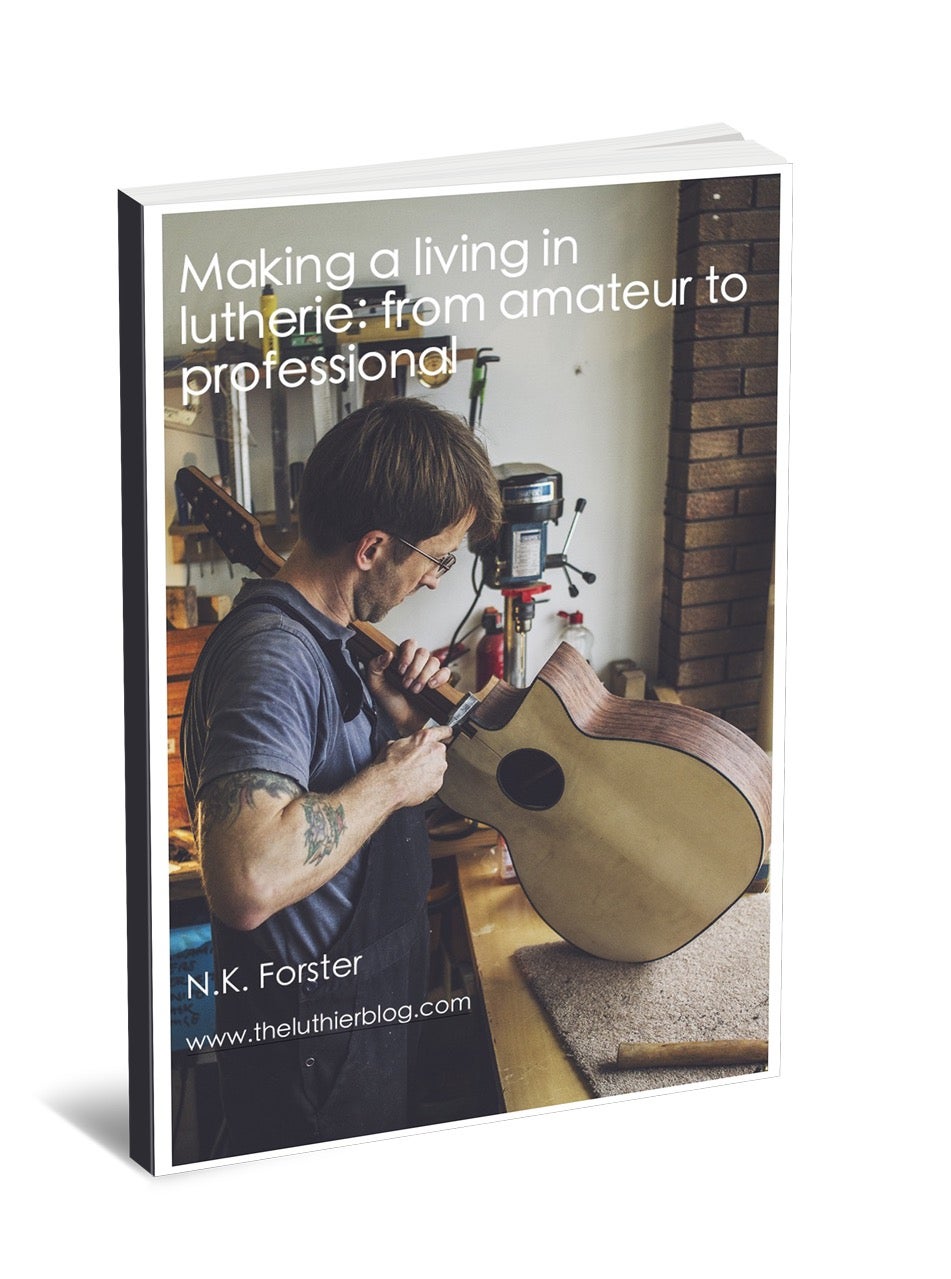 Making a living in lutherie: from amateur to professional 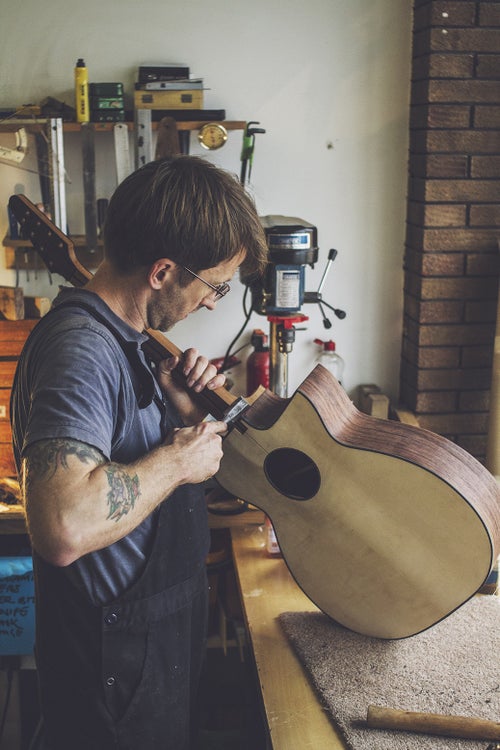 My Grandfather, Charlie Ferguson taught me to play guitar when I was 13. It didn’t take long before I became interested in how they were made. At 17, a teacher asked me what I’d like to do for a living, “make guitars” I said. He sent me to see a chap who had been in touch with my school looking for an apprentice.

I trained under and worked just outside Hexham, Northumberland for Stefan Sobell from 1988-1990, didn’t work for him for two years, then returned in 1992 and remained until late 2003. We made a lot of fine instruments together.

My own business began in Newcastle upon Tyne, NE England in 2004 and in 2015 moved to Leipzig Germany. Then in 2018 we moved to Queensland, Australia.