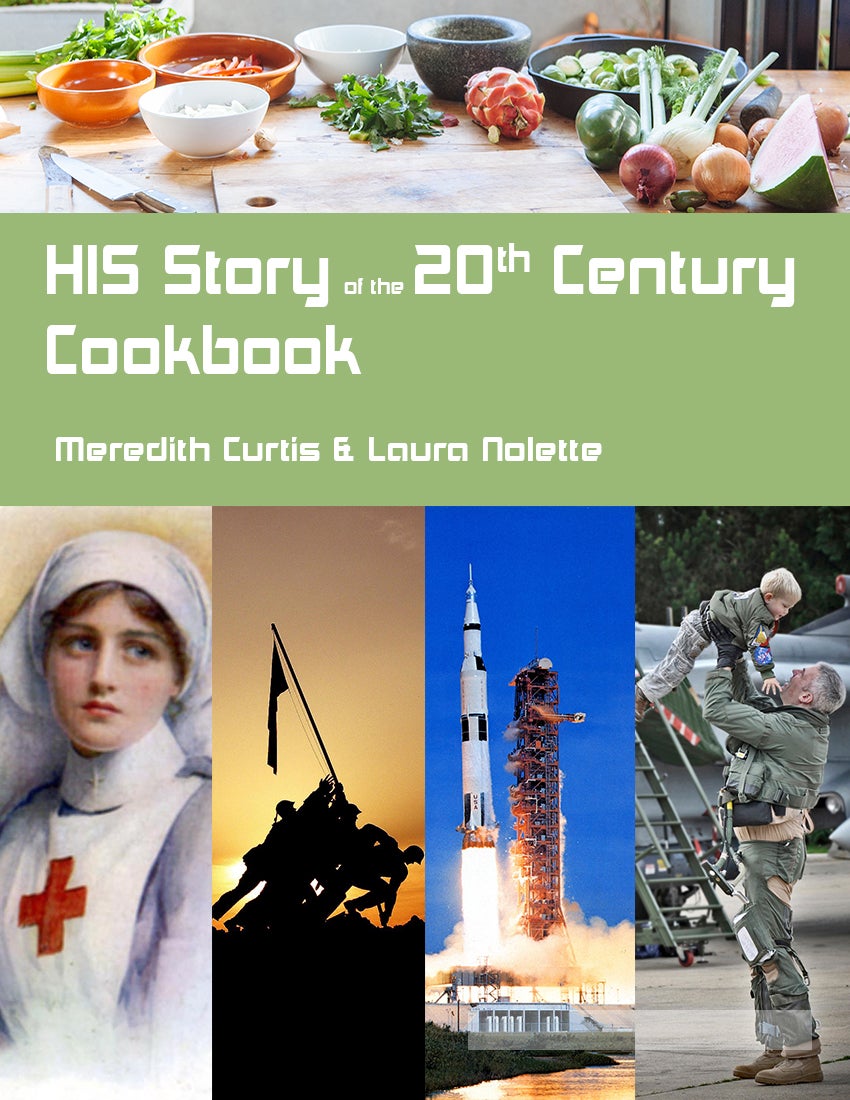 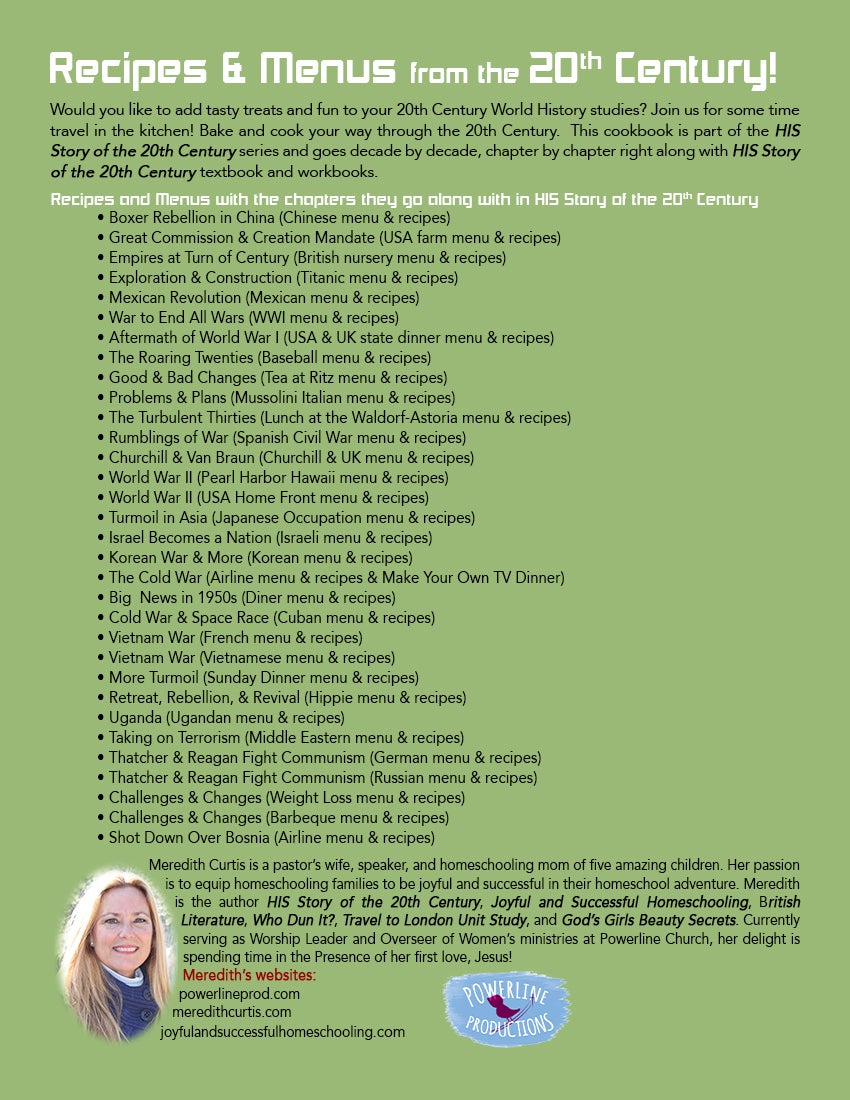 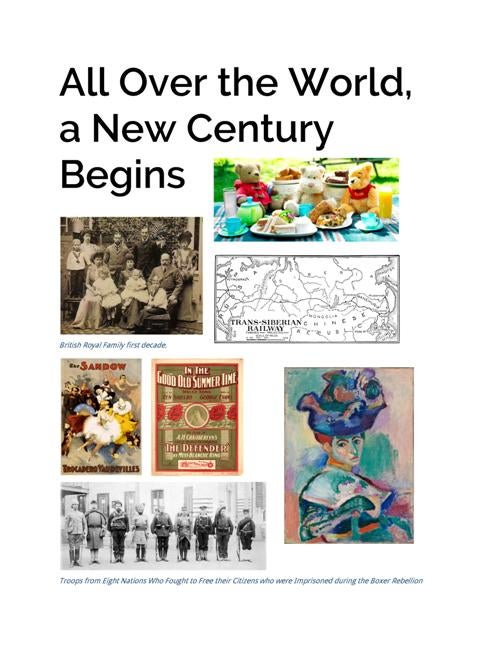 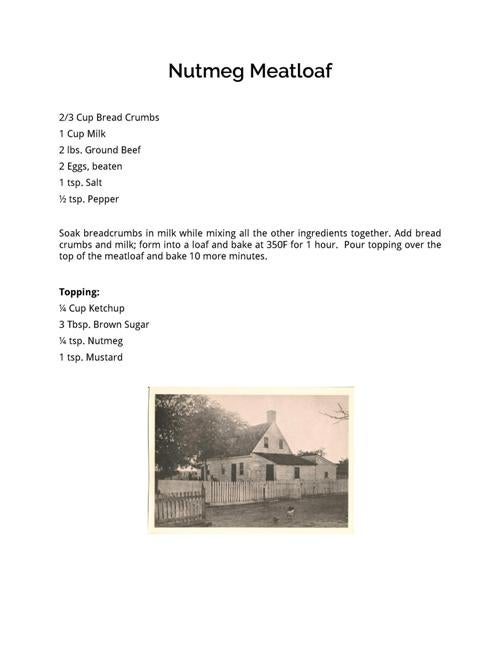 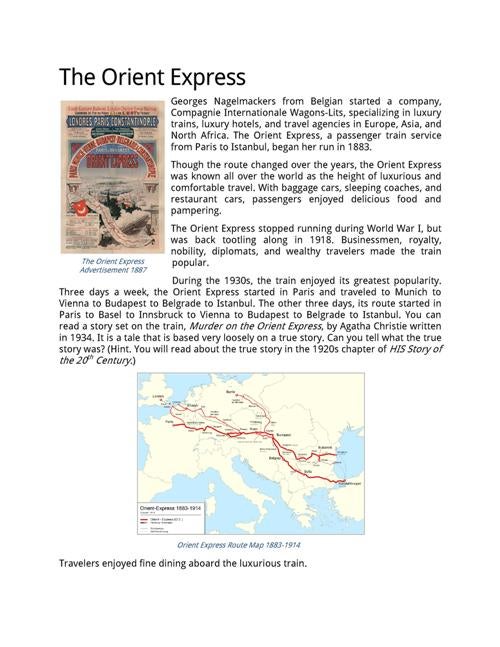 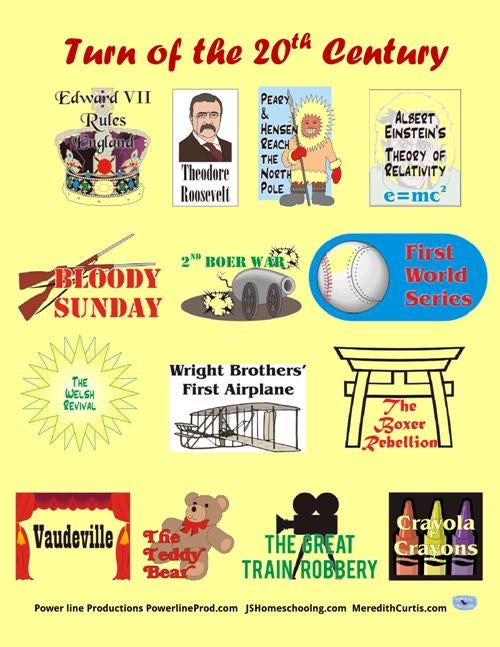 HIS Story of the 20th Century Cookbook


Learn about new foods, fads, restaurant openings, and history as you cook and bake decade by decade through the 20th Century. Dine on the Titanic, eat at a State Dinner, enjoy down-on-the-farm cooking, make your own TV dinners, and dine on the Orient Express. You will sample food from China (Boxer Rebellion), Vietnam (Vietnam War), Hawaii (Pearl Harbor), Mexico (Mexican Revolution), Israel (Israel becomes a Nation), and Spain (Spanish Civil War). 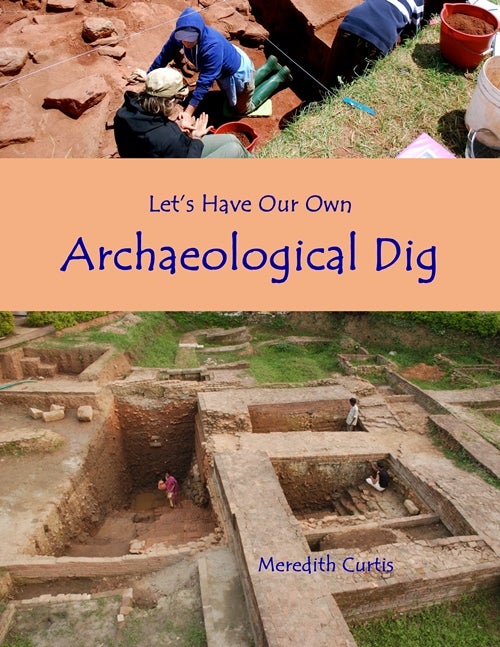 Let's Have Our Own Archaeological Dig by Meredith Curtis 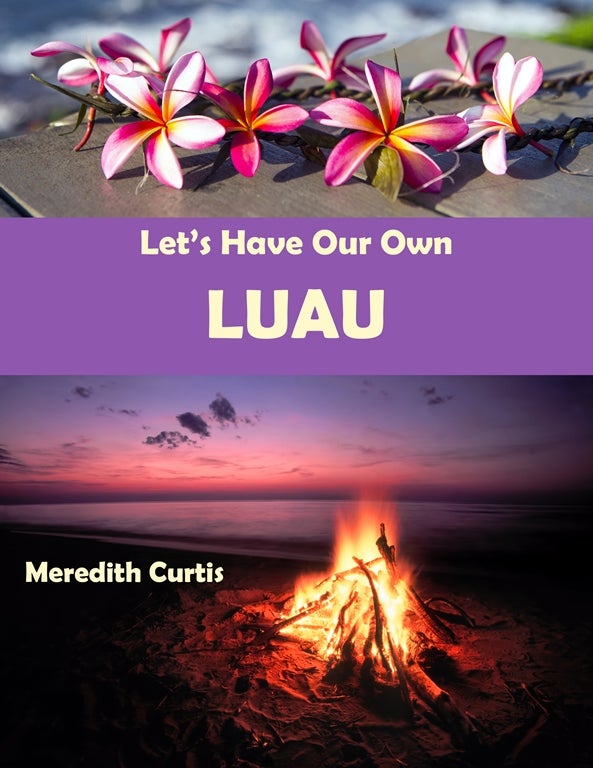 Let's Have Our Own Luau 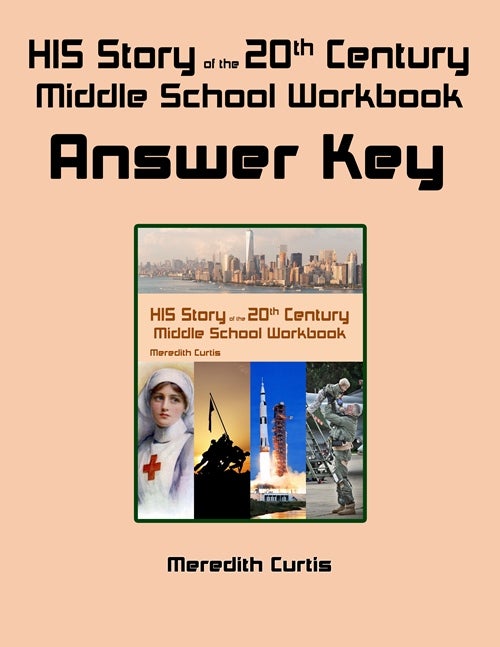 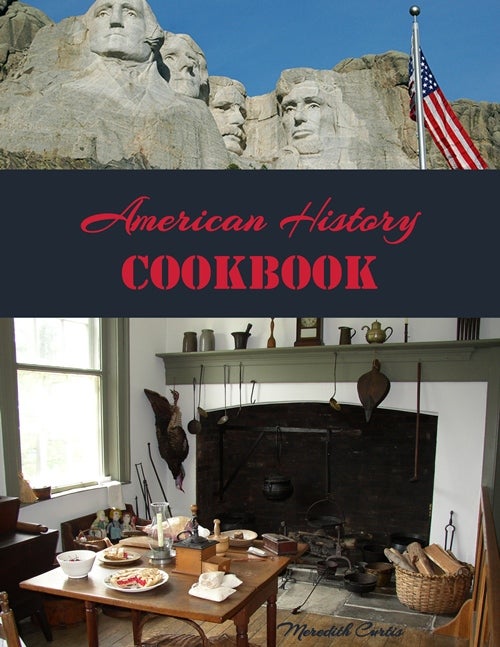 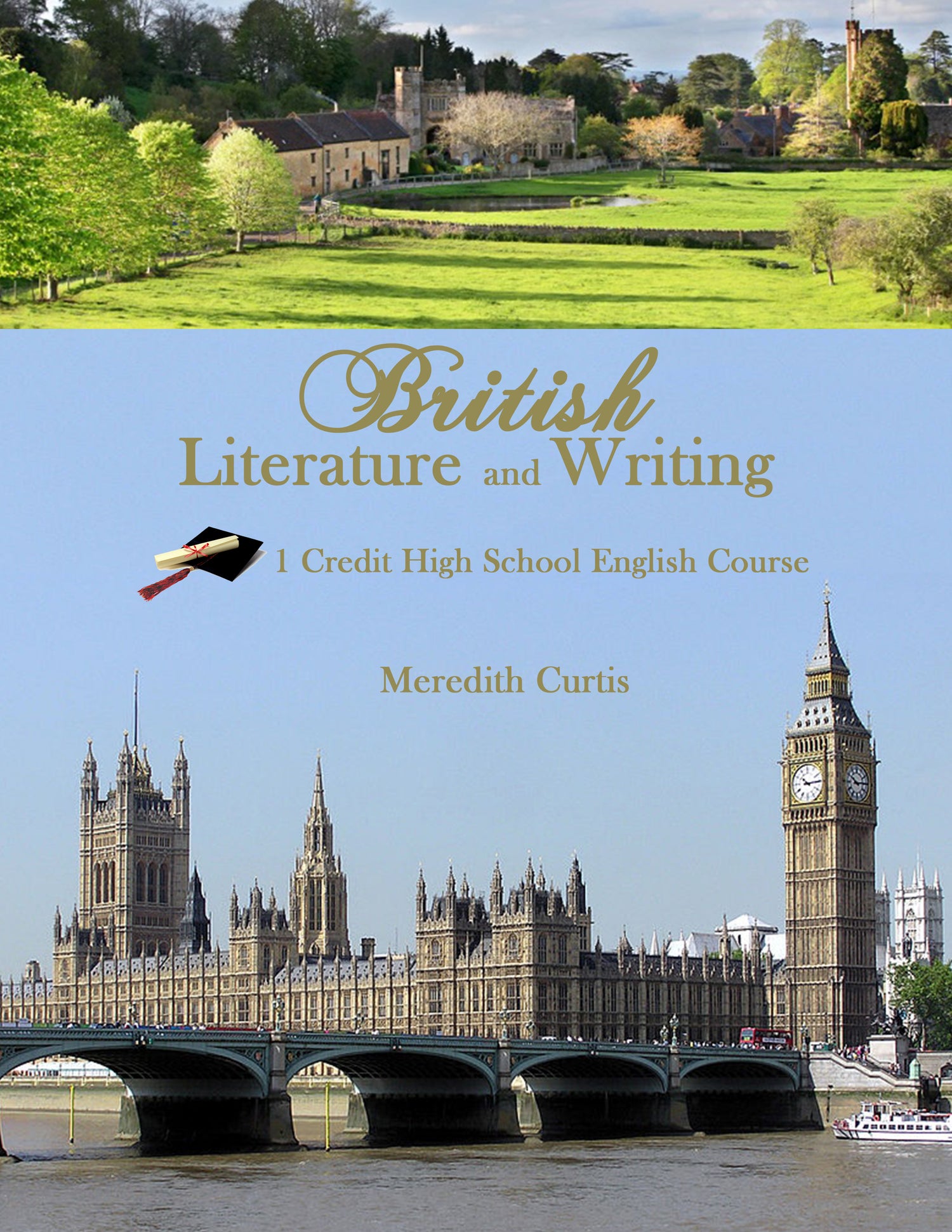 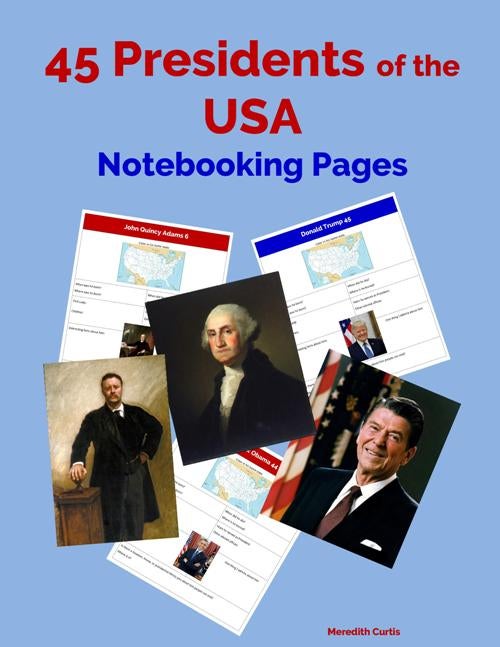 45 Presidents of the USA Notebooking Pages 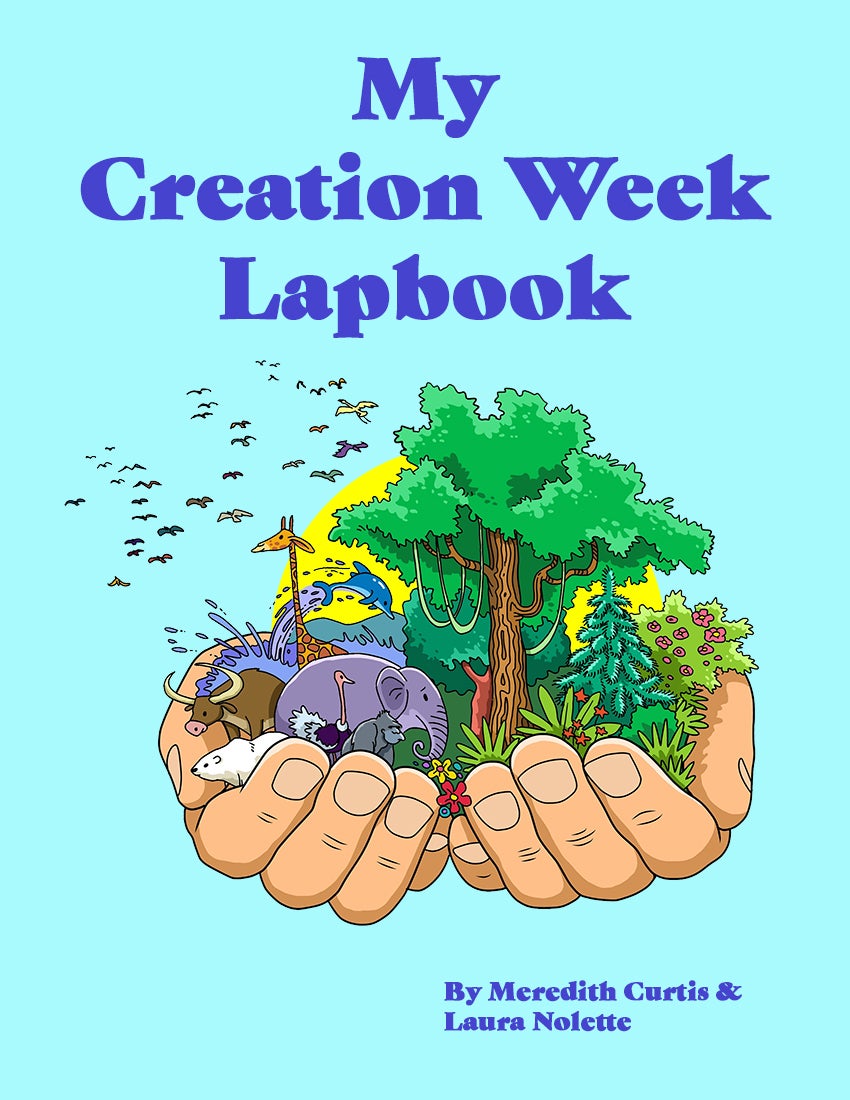 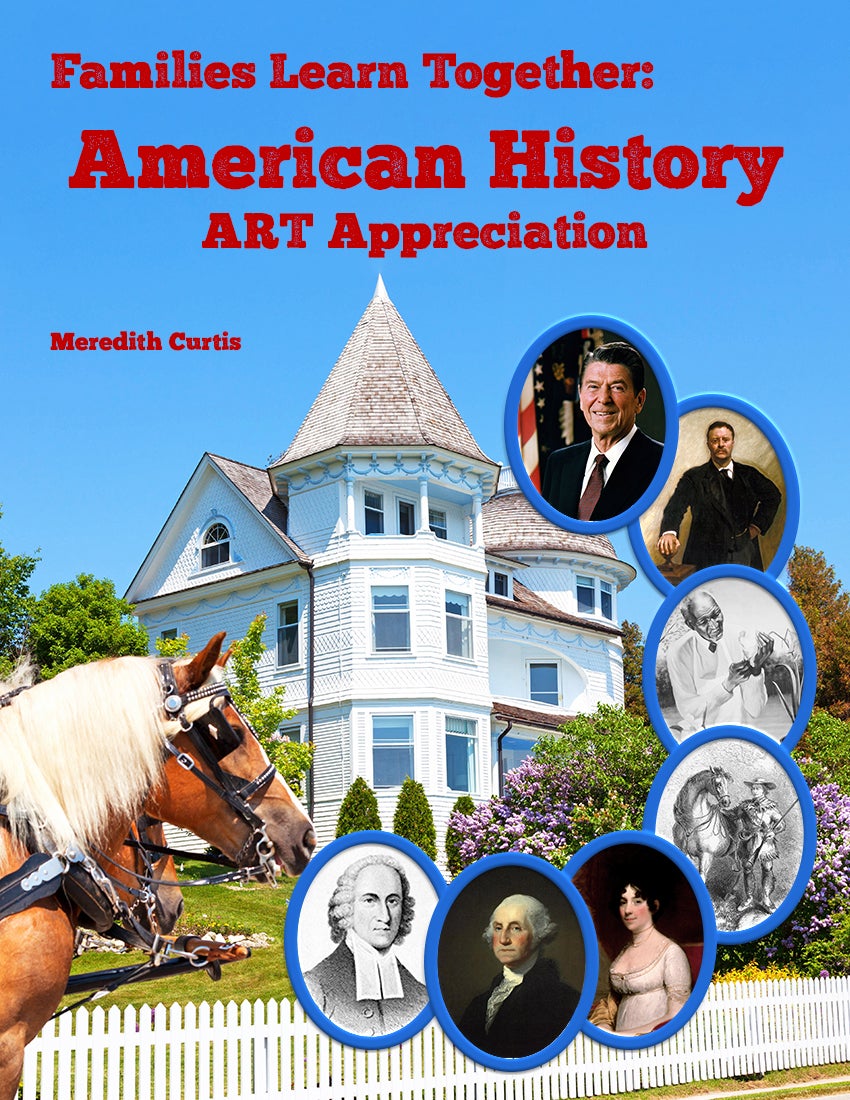 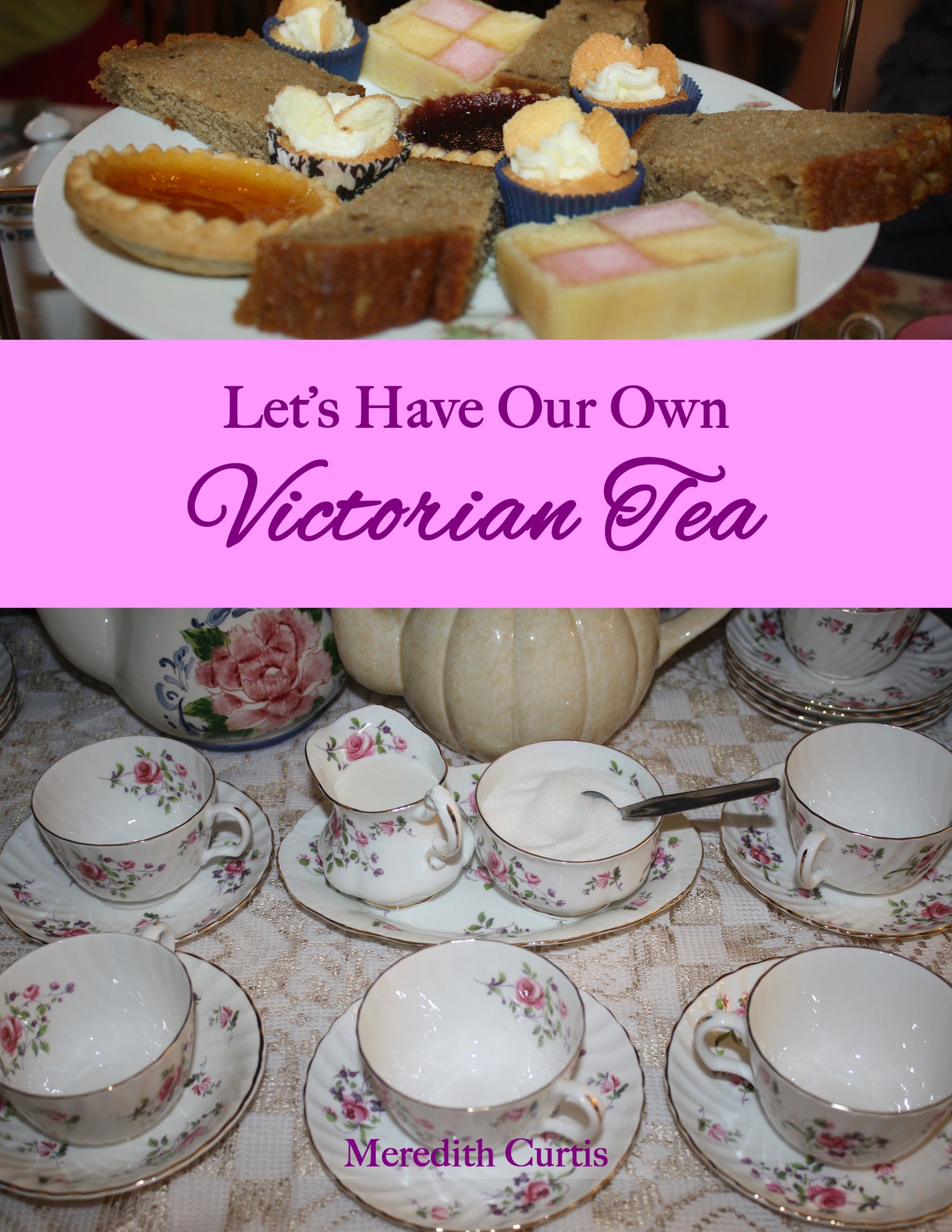 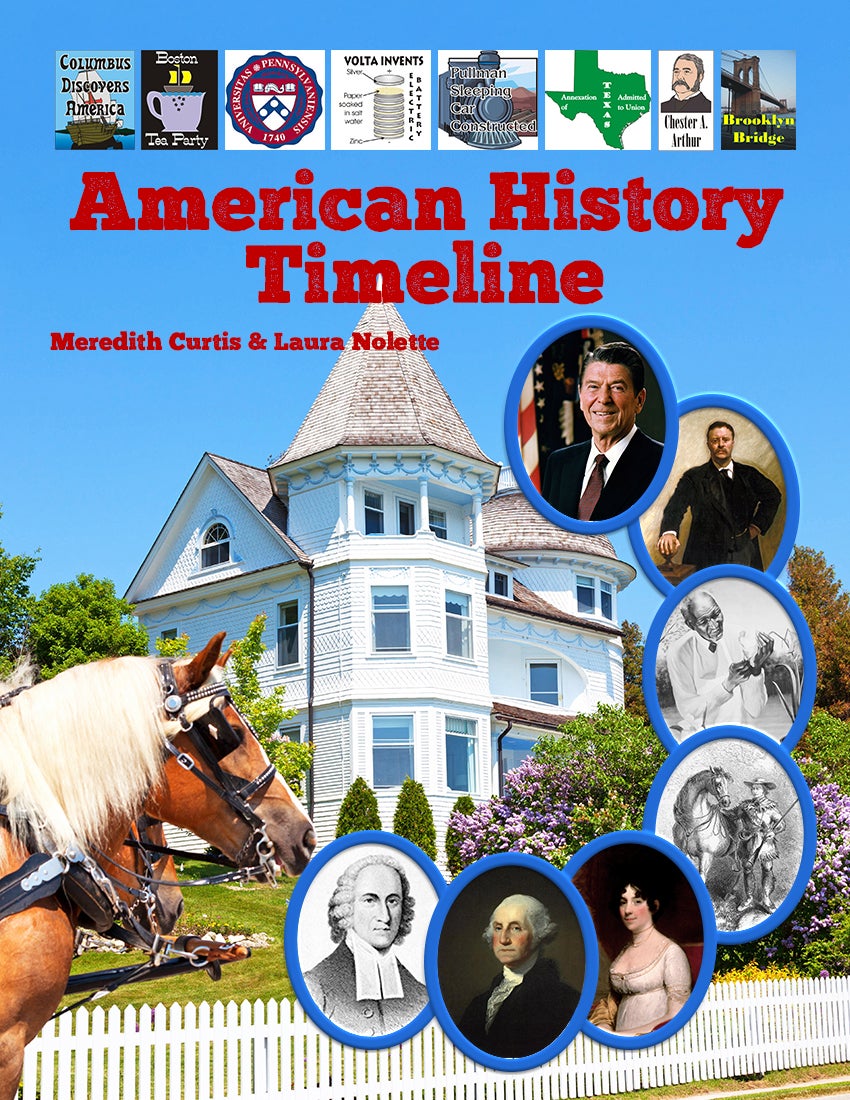