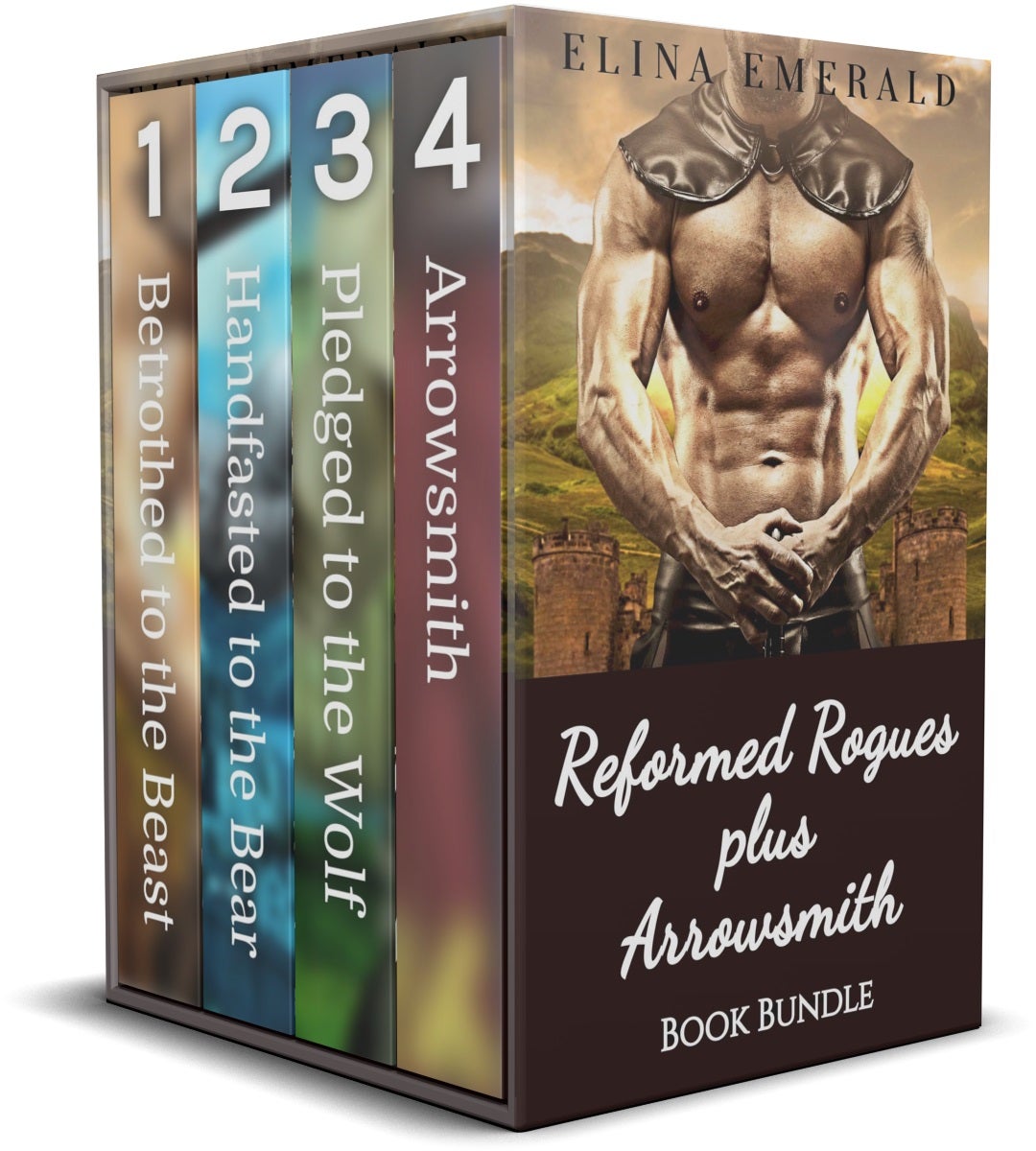 On Sale
A$9.99
A$7.99
Added to cart
*Note: When you purchase this product, you will receive an email from Payhip and BookFunnel with the book link and instructions on how to download the EPUB or Mobi version. BookFunnel also provide helpdesk support via help@bookfunnel.com if you encounter any technical issues.

Book 1: Betrothed to the Beast - "First in a sizzling series: Beiste MacGregor is one of the fiercest Highland chieftains in all of Scotland — but when his king orders him to marry, he reluctantly agrees. Spirited healer Amelia Dunbar catches his eye… and perhaps his heart!" From BookBub
Read a sample here.

Book 2: Handfasted to the Bear - "While Brodie 'the Bear' Fletcher may be a legend in battle and in the bedchamber, there’s no one who challenges him more than Orla, the master huntress he has known since childhood. As Viking raiders threaten their clan, a stirring romance unfolds…" From BookBub
Read a sample here.

Book 3: Pledged to the Wolf - Dalziel 'the Wolf' Robertson is the Red King's assassin. He is silent, calculating and deadly. Ordered by the king to take an English bride, he chooses the most boring wallflower he can find. Someone who will give him the least amount of trouble. The only problem is, Clarissa Harcourt, the dull, spinsterly woman he settles on, is not what she appears to be. Clarissa has dangerous secrets of her own, and it is only a matter of time before their hidden worlds collide. Read a sample here.

Bonus 'Arrowsmith: The MacGregors Book 1' This is a spin-off novella from the Reformed Rogues series. As the King's Man in the North, Ewan Arrowsmith walks a fine line between life and death. Deceit and treachery are his constant companions. But there was a time, long ago, when he only knew truth and the love of a good woman called 'Beth.' Their affair was brief due to a betrayal that led to tragedy. Years later, in a strange twist of fate, their paths cross again because of the interference of Clan MacGregor. Both have suffered in the intervening years. This time they must decide whether a second chance at love is worth risking everything. Read the sample here. 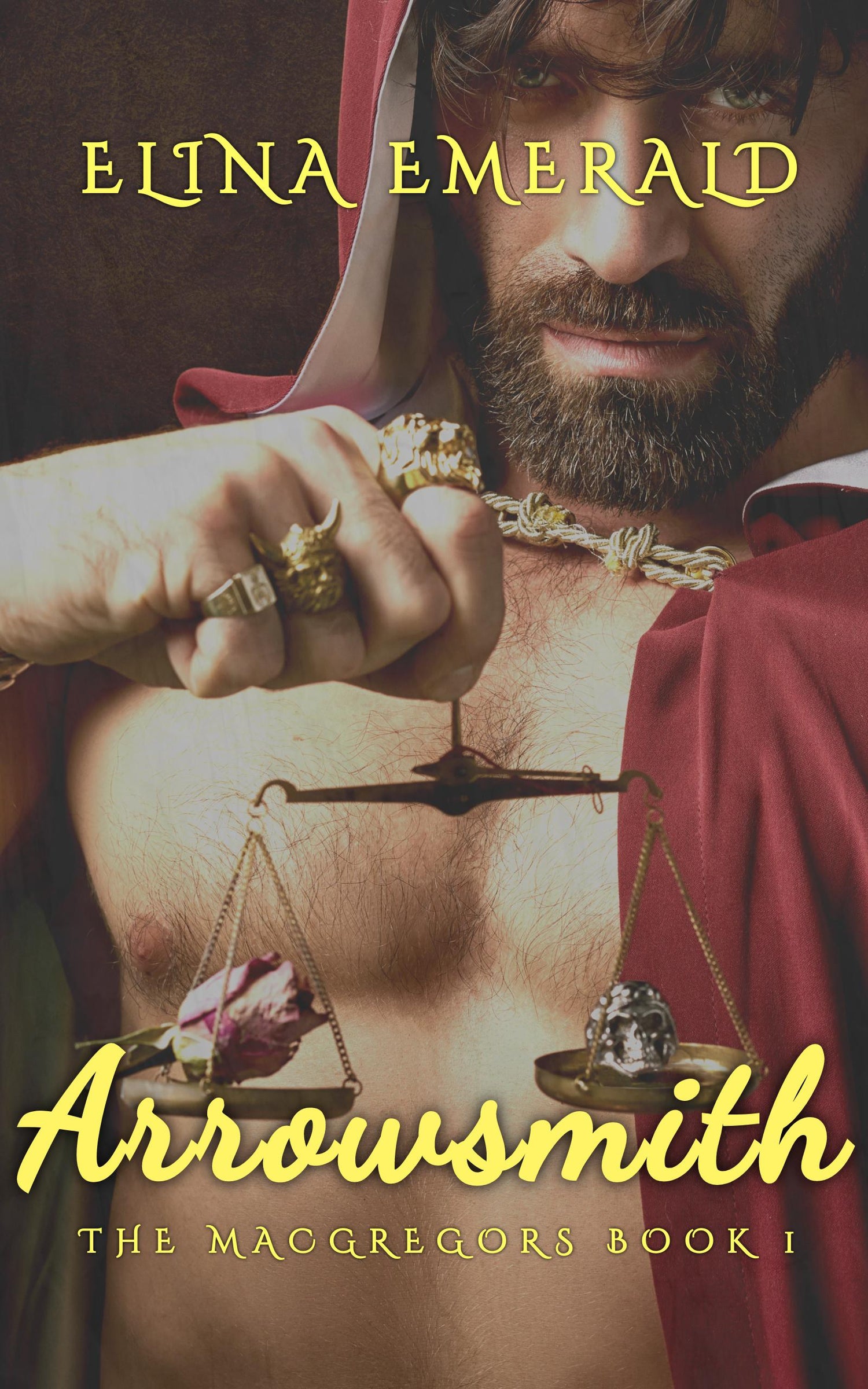 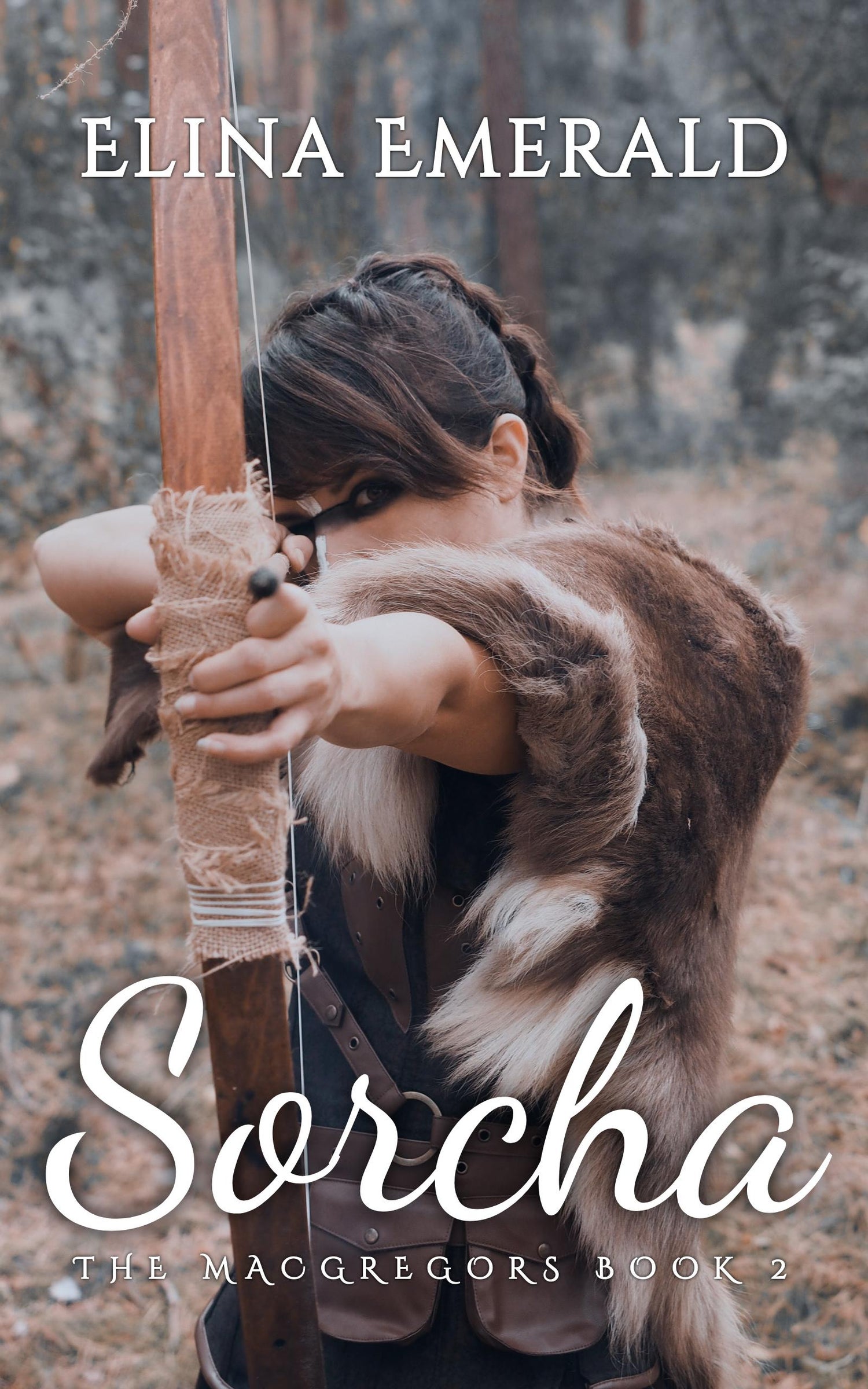 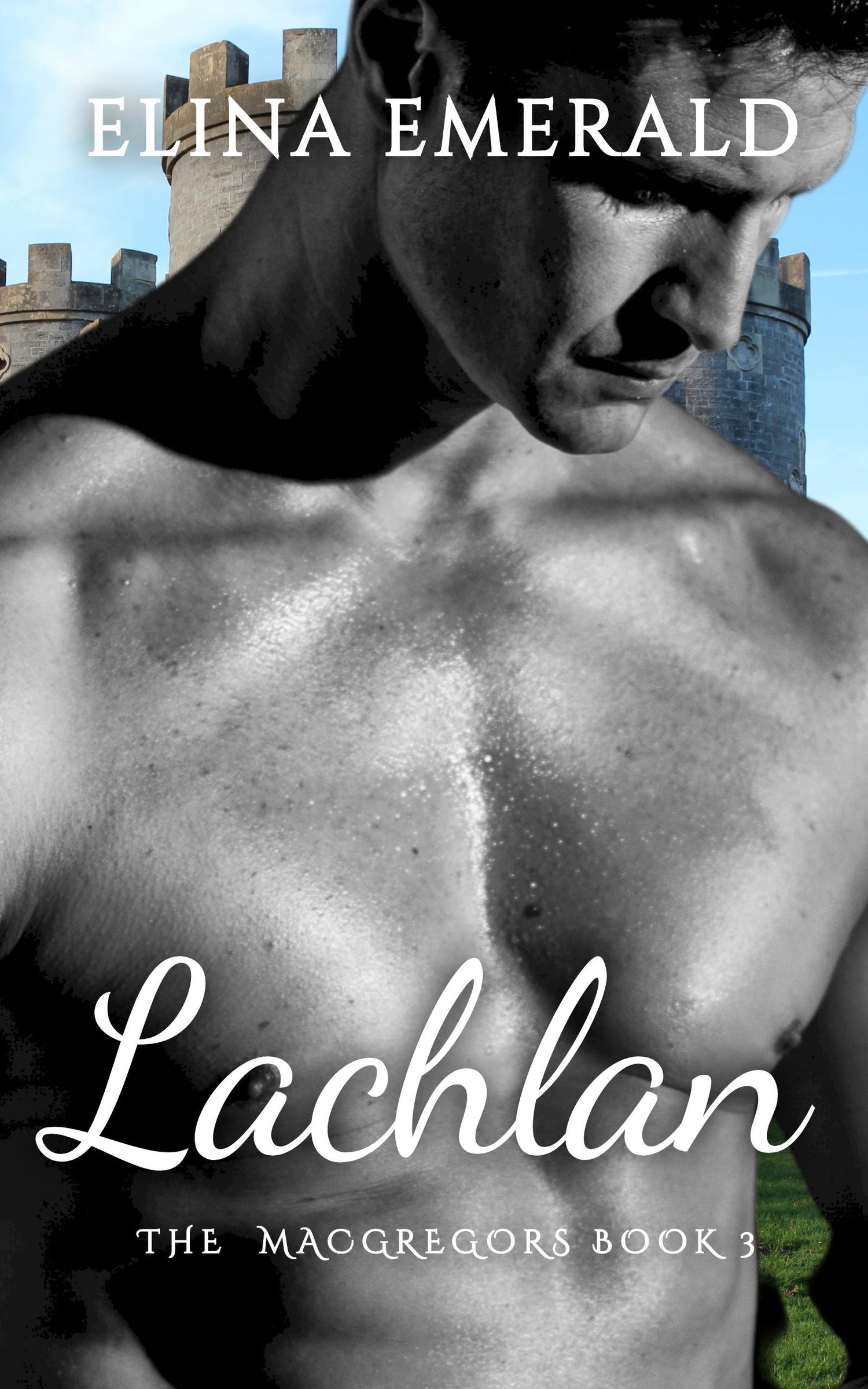 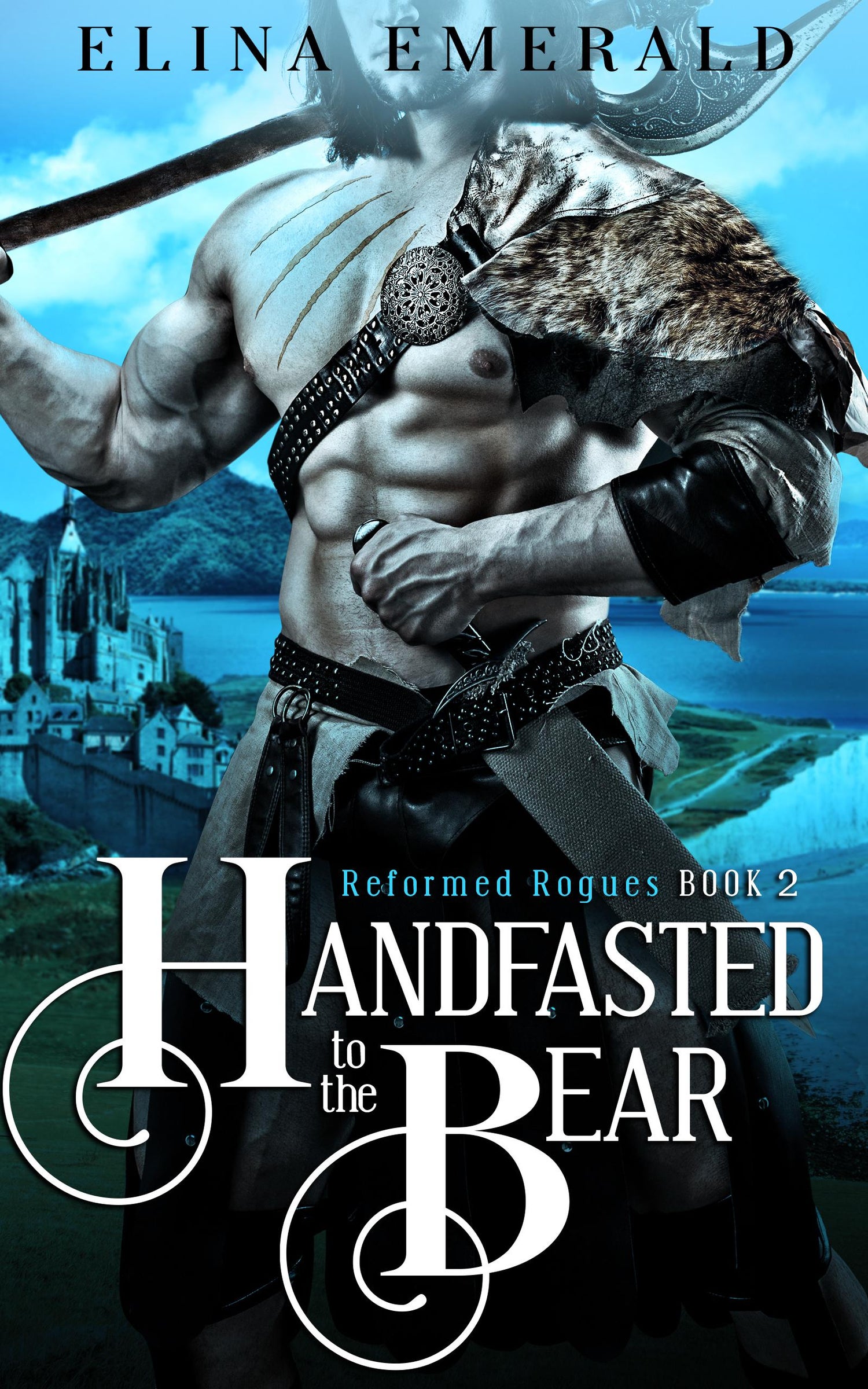 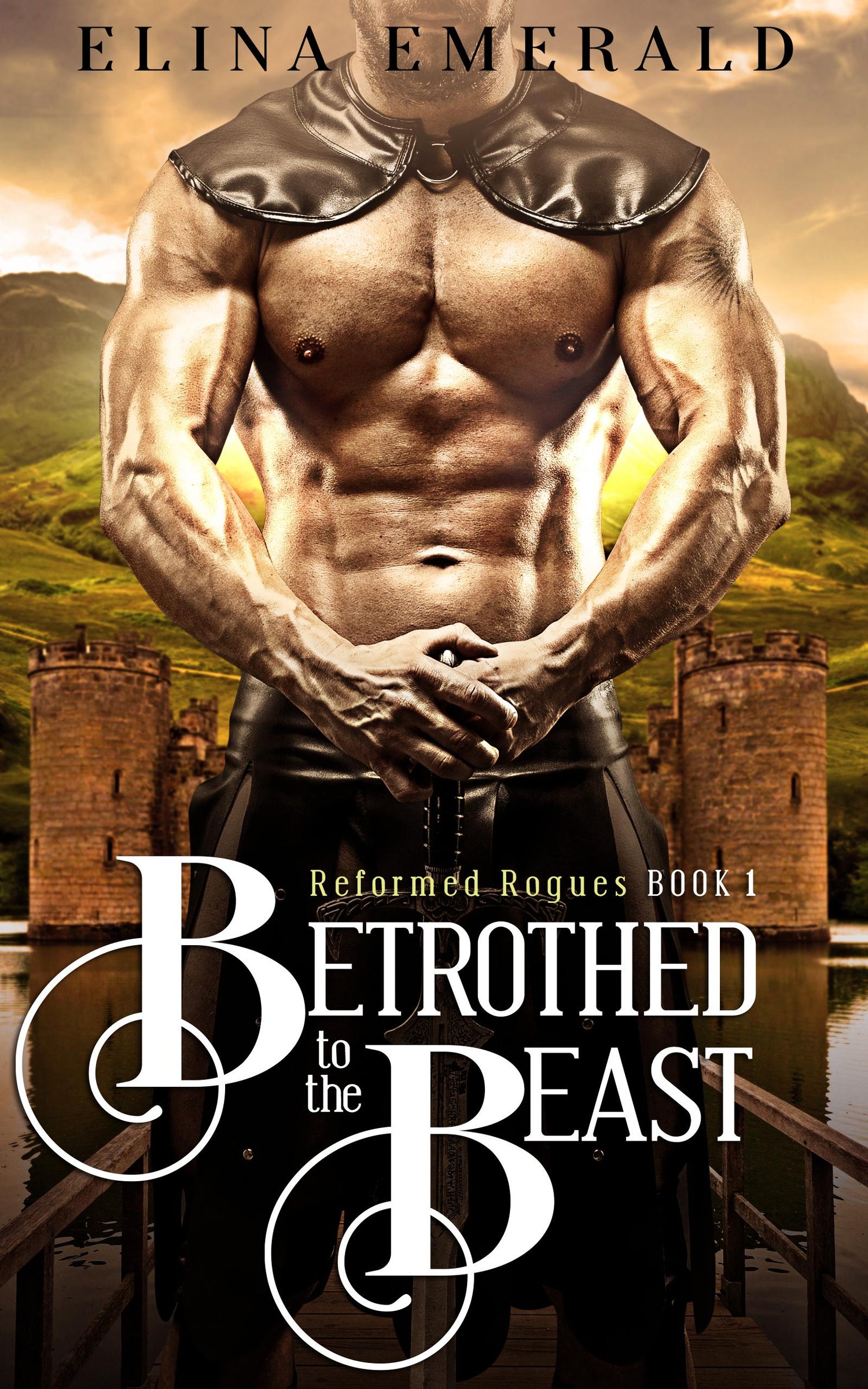 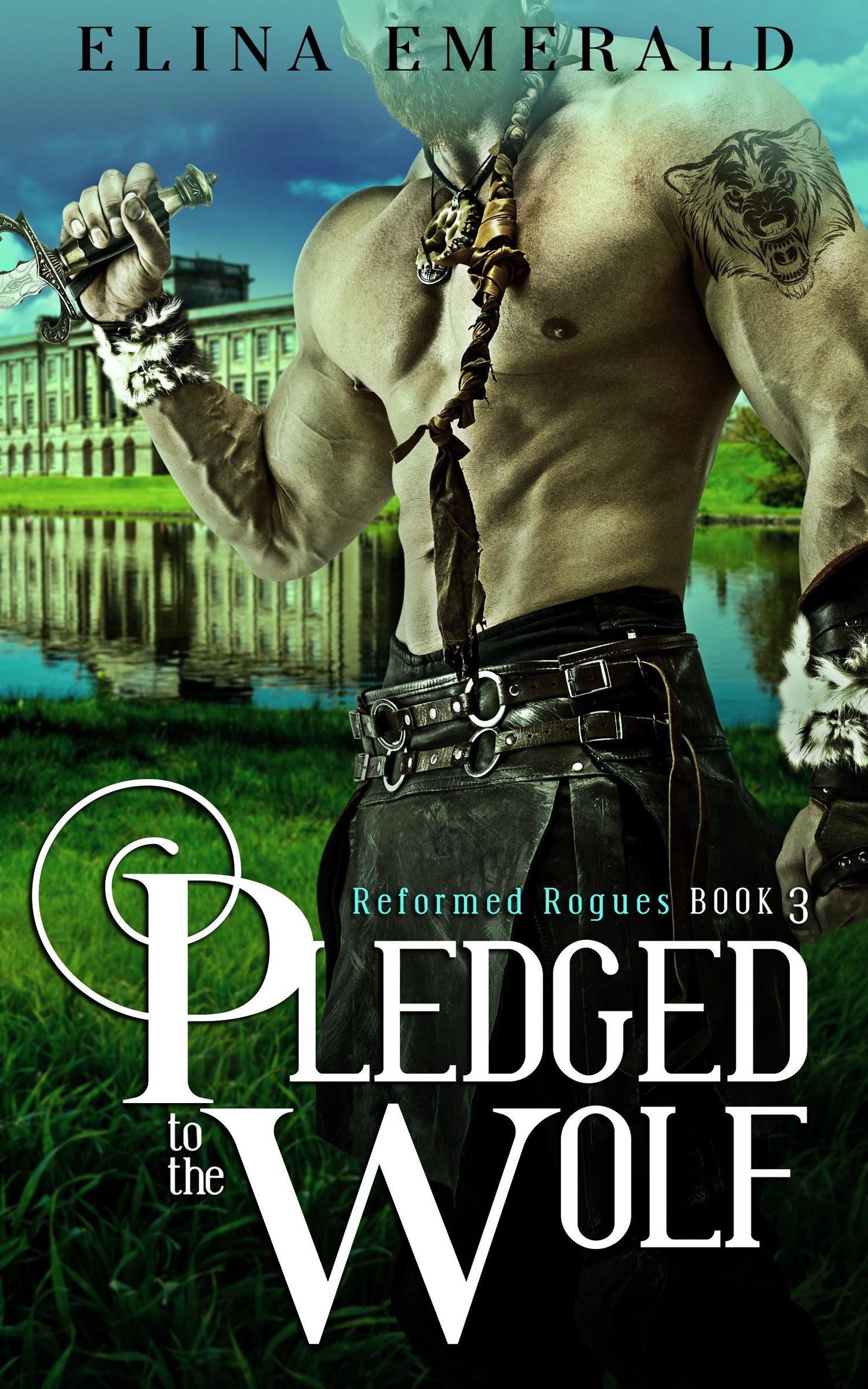