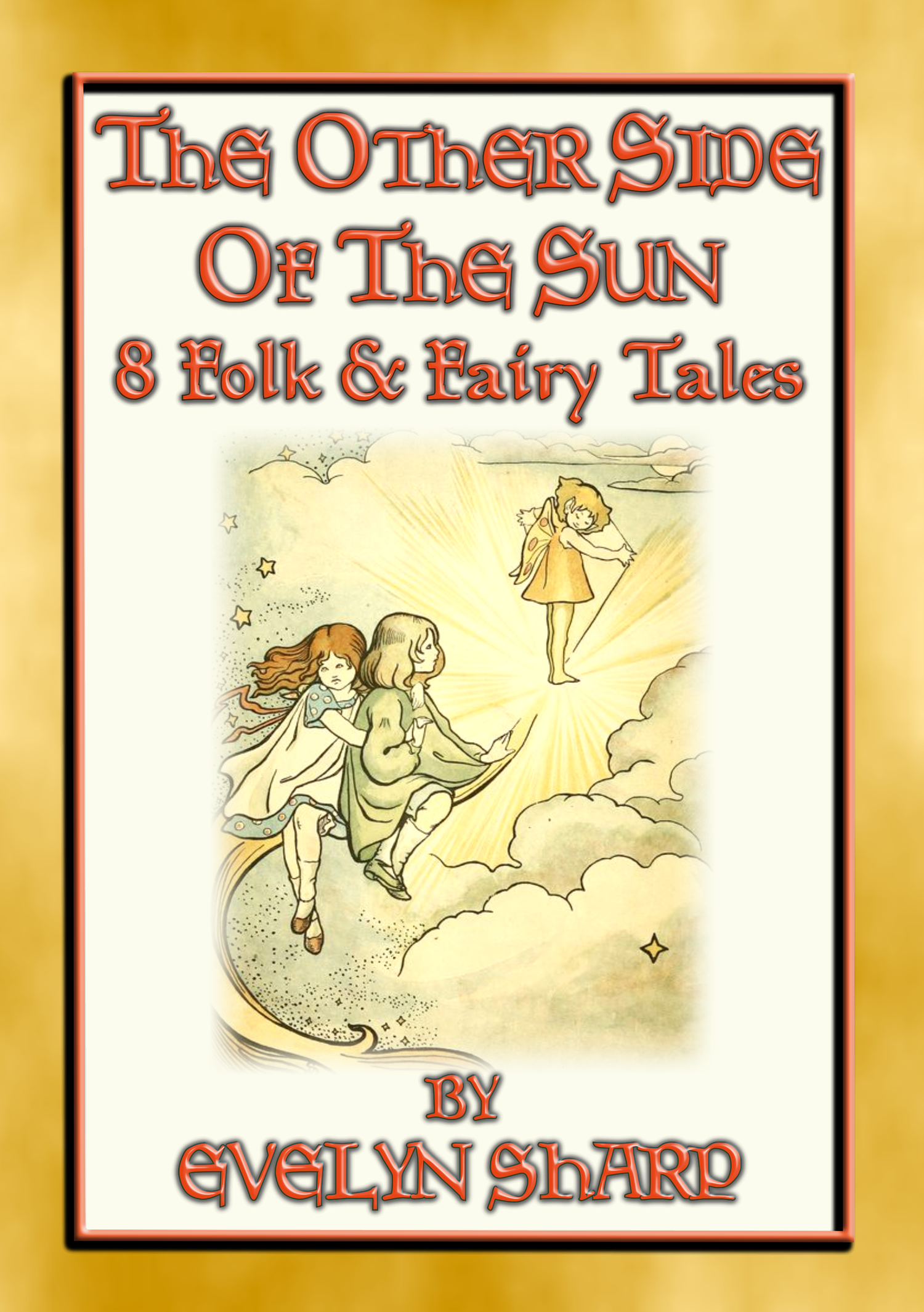 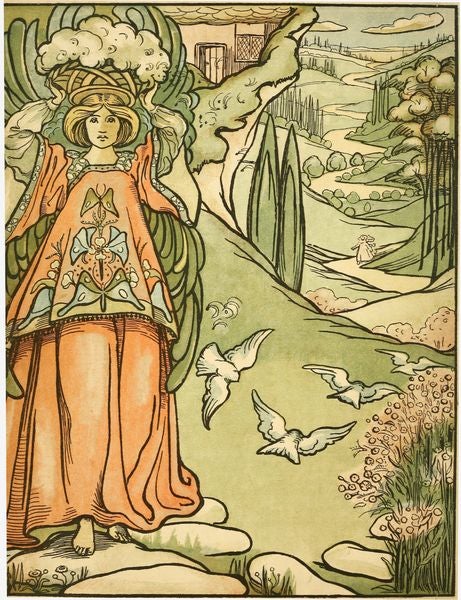 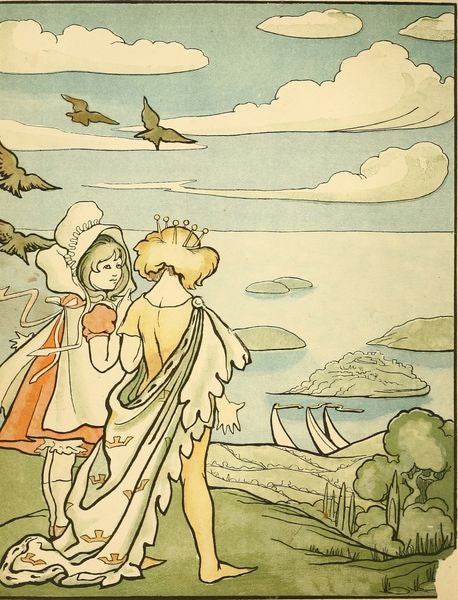 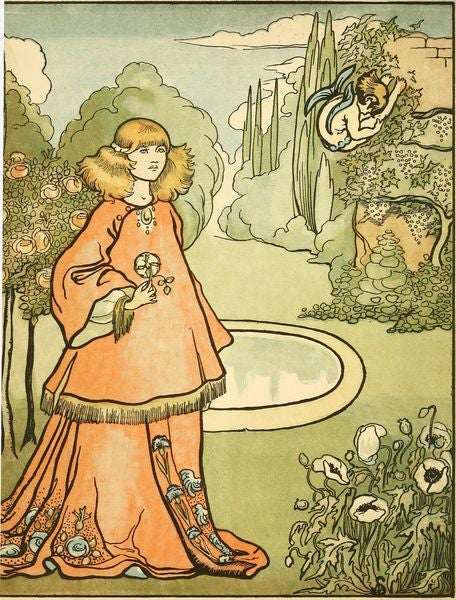 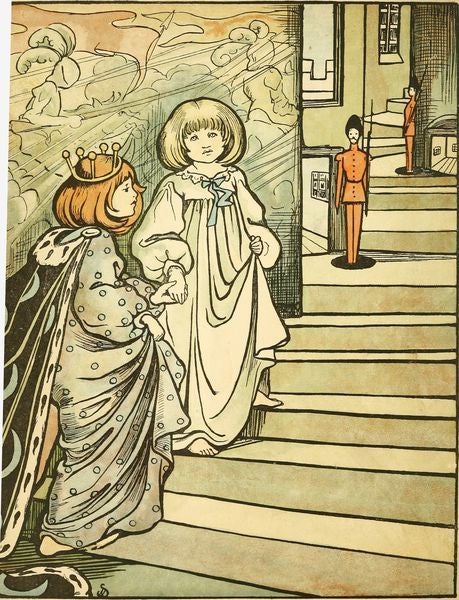 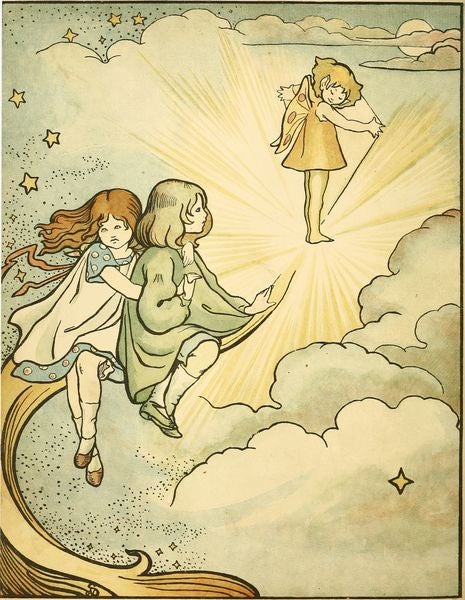 On Sale
$1.60
Pay what you want: (minimum $1.60)
$
Added to cart
Herein are 8 illustrated fairy stories for children. The stories in this 2nd volume by Evelyn Sharp are original stories not retellings of fairy stories from the mists of time like Cinderella, Sleeping Beauty etc. They are:
ABOUT THE AUTHOR
Evelyn Jane Sharp (1869–1955) was a key figure in two major British women's suffrage societies, the militant Women's Social and Political Union and the United Suffragists and an established author. She helped found the United Suffragists and became editor of Votes for Women during the First World War. She was twice imprisoned and became a tax resister. An established author who had published in The Yellow Book, she was especially well known for her children's fiction, namely, All the Way to Fairyland (1898) and The Other Side of the Sun (1900).

REVIEWS
Miss Sharp has wit, wisdom, and imagination for her initial equipment, but she possesses also what is rarer far—the accent and the point of view. For instance, she would never introduce a bicycle into this old-fashioned country. She knows perfectly well that if there should be any occasion for hurry—which is rarely the case in Fairyland—naturally you take a rocking-horse.—The Academy, Literature Review, London.
Far and away the best fairy tales are the old traditional stories of Cinderella; Jack and the Beanstalk, and others. To these we add the stories collected and told by Andrew Lang, Hans Andersen and the Brothers Grimm; and now room must be made in that select company for the tales of Evelyn Sharp.—The St. James' Gazette, London. 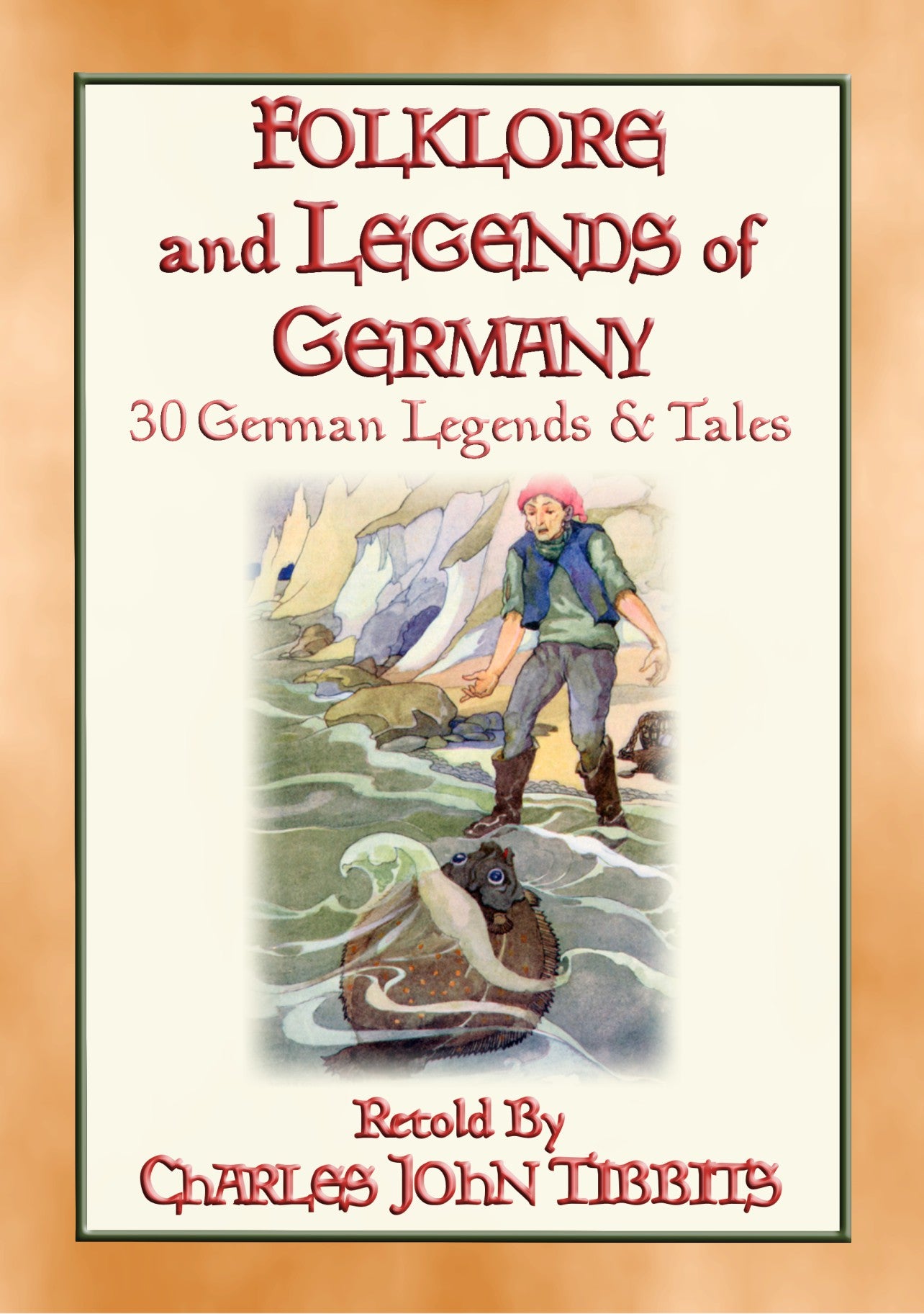 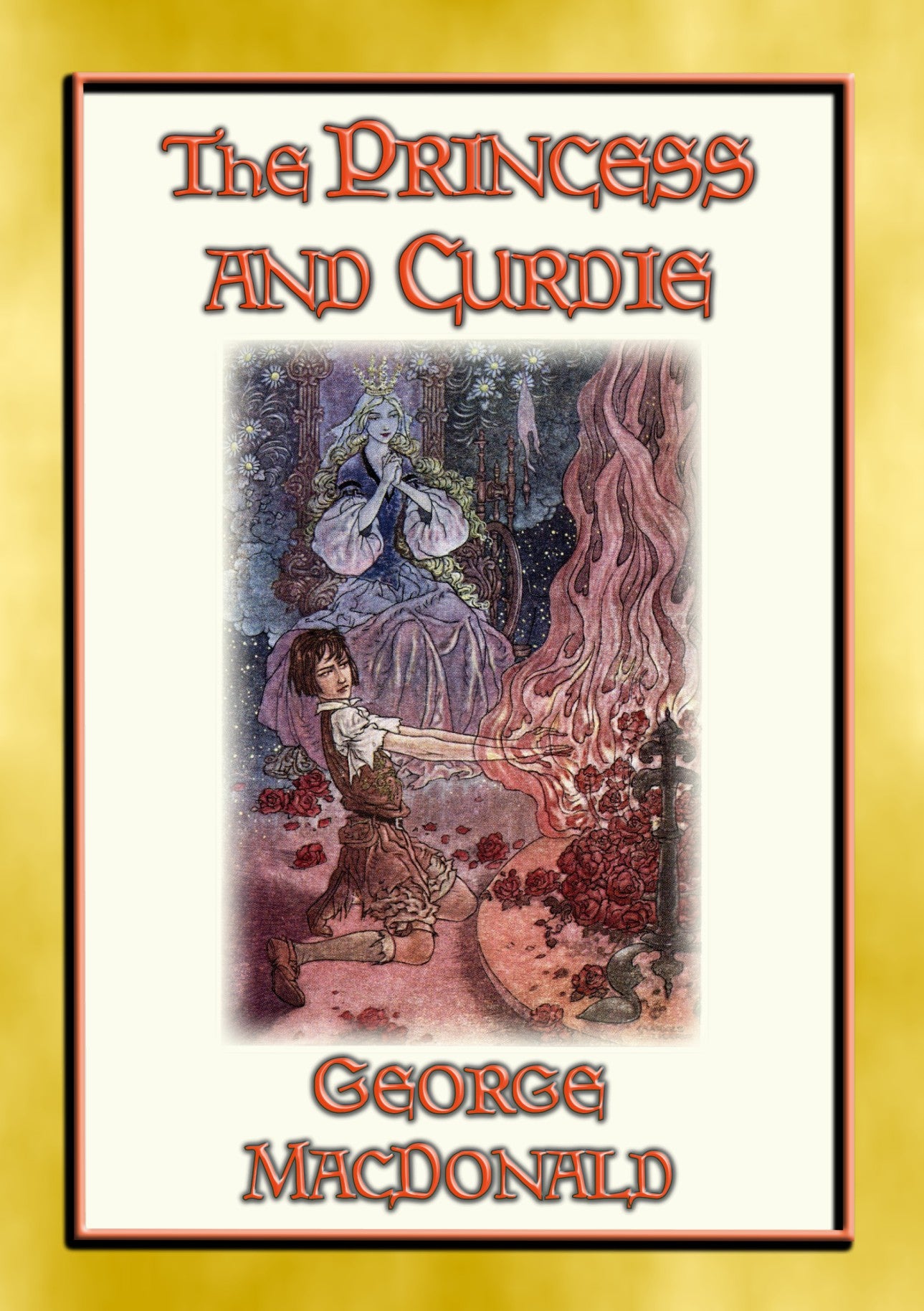