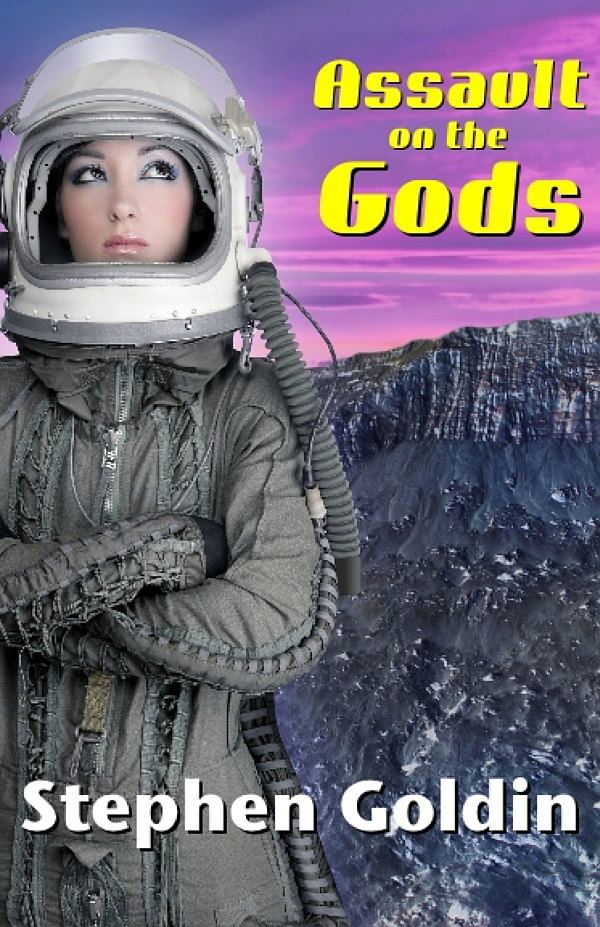 Starship captain Ardeva Korrell is used to fighting prejudice, both because she's a woman in what's normally a man's line of work and because she's from a world with a misunderstood religion.

But now, on a trading mission to a backwater planet, she finds herself with another kind of fight on her hands; she and her small crew must battle an army of robots and defeat the tyrannical, god-like beings who have enslaved the native population.

The task before them is straightforward: to storm the gates of Heaven itself! 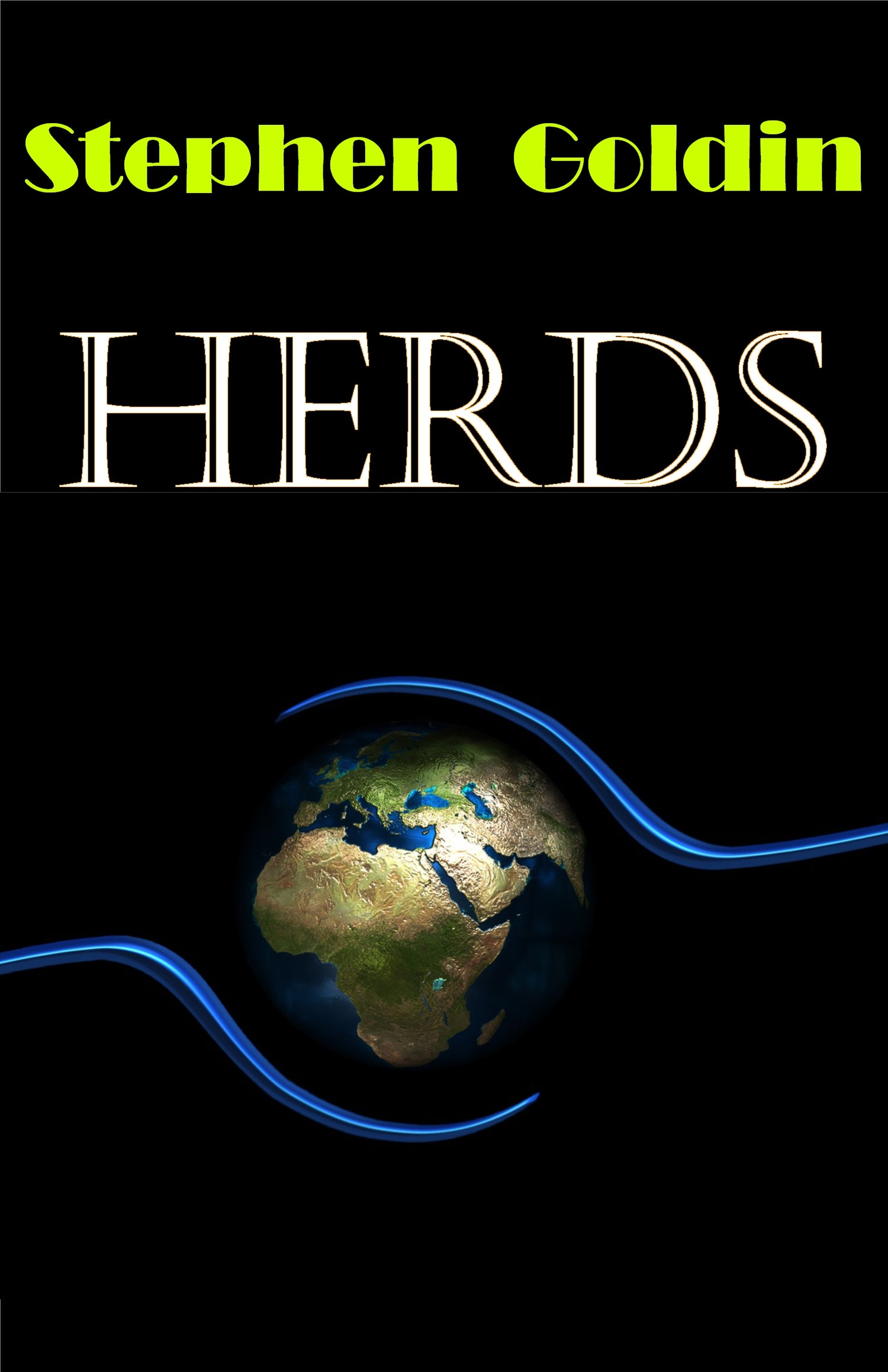 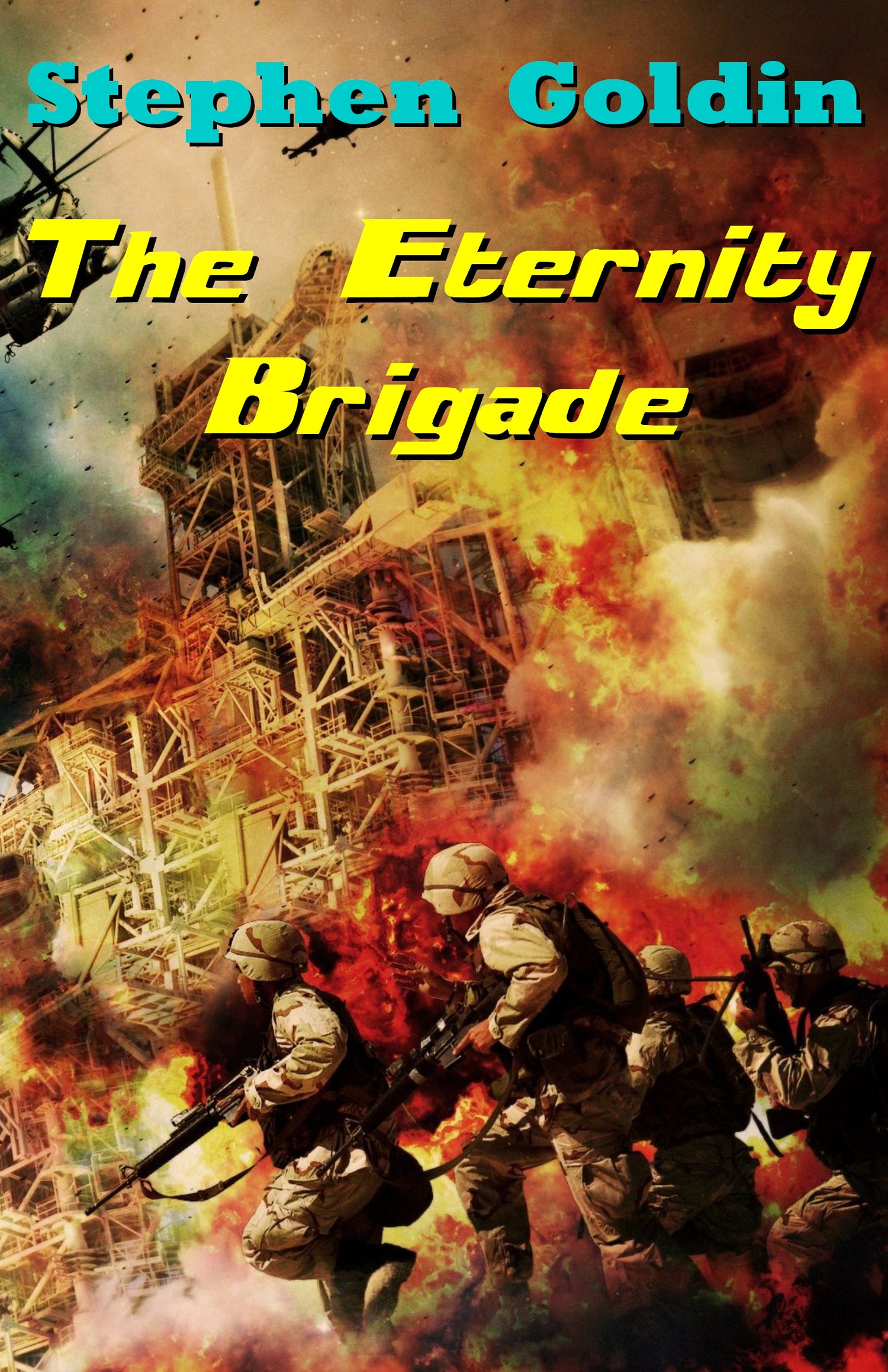 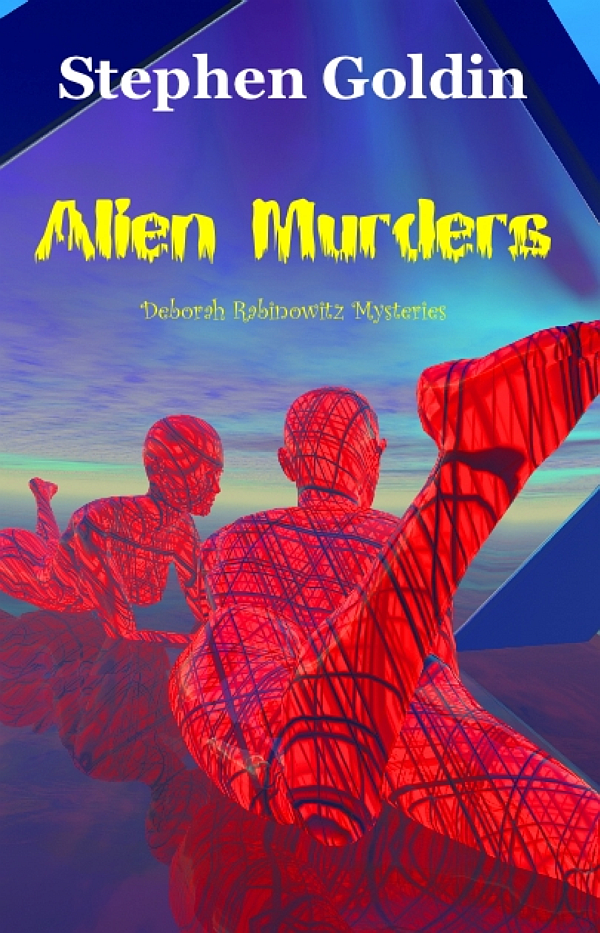 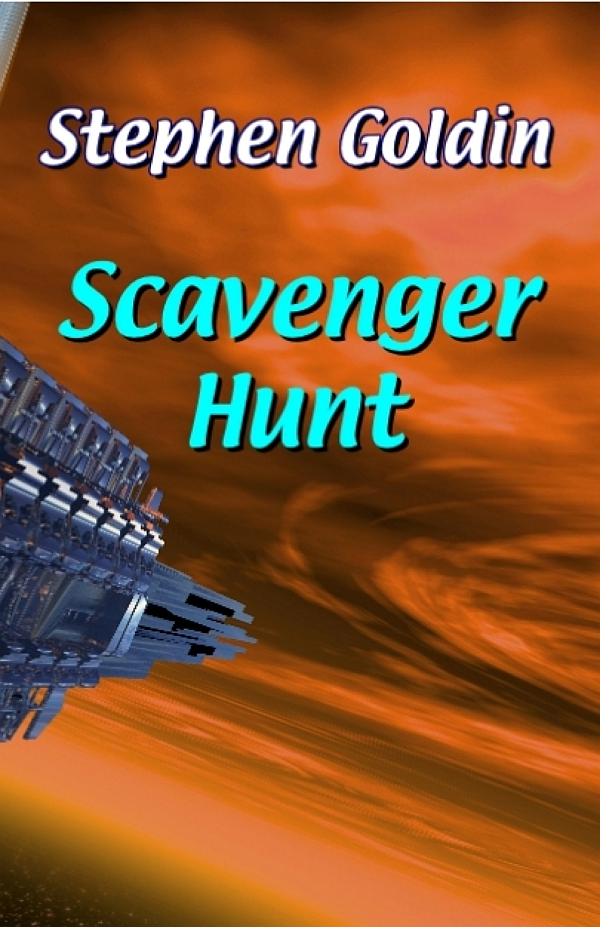 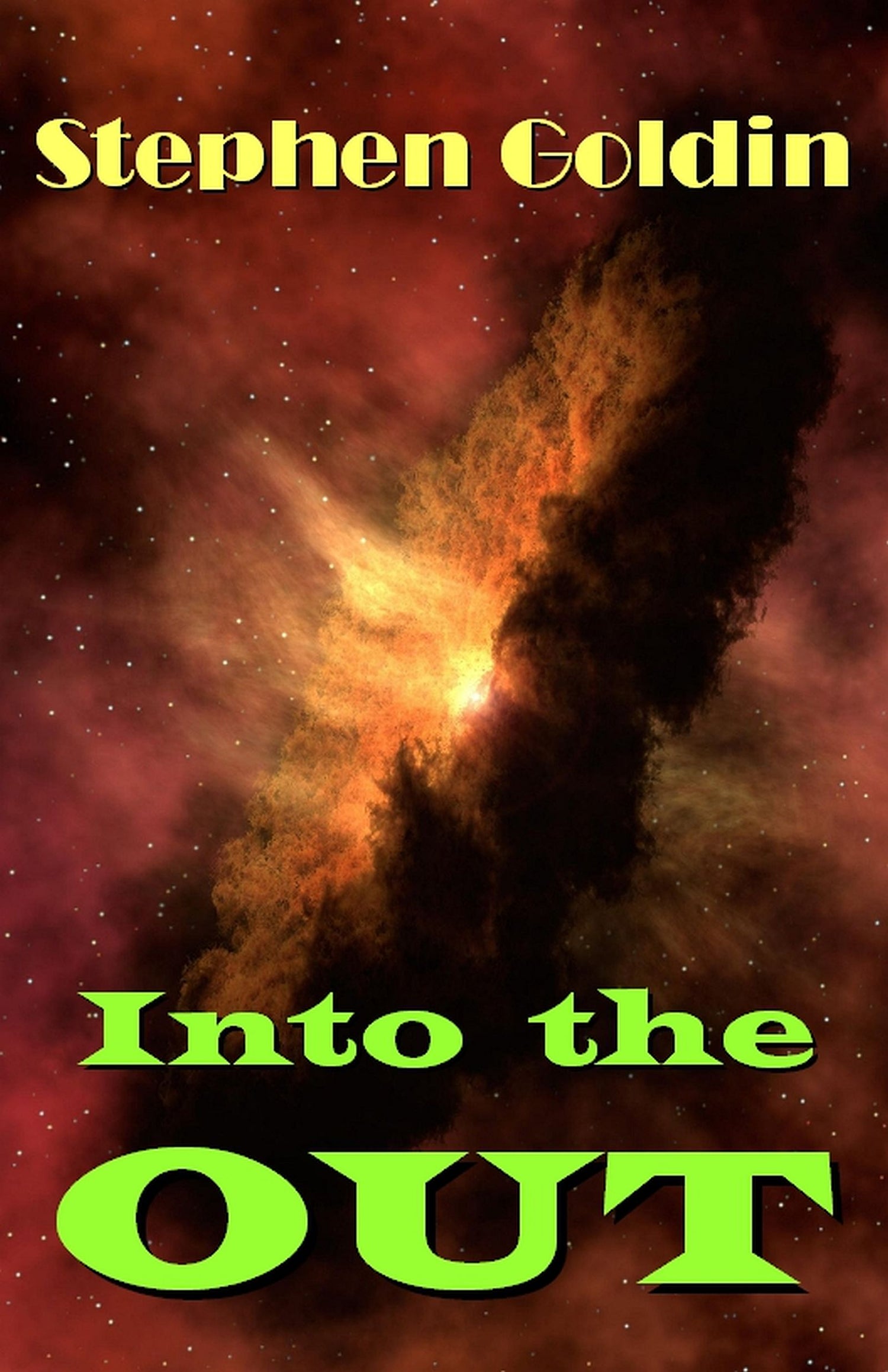 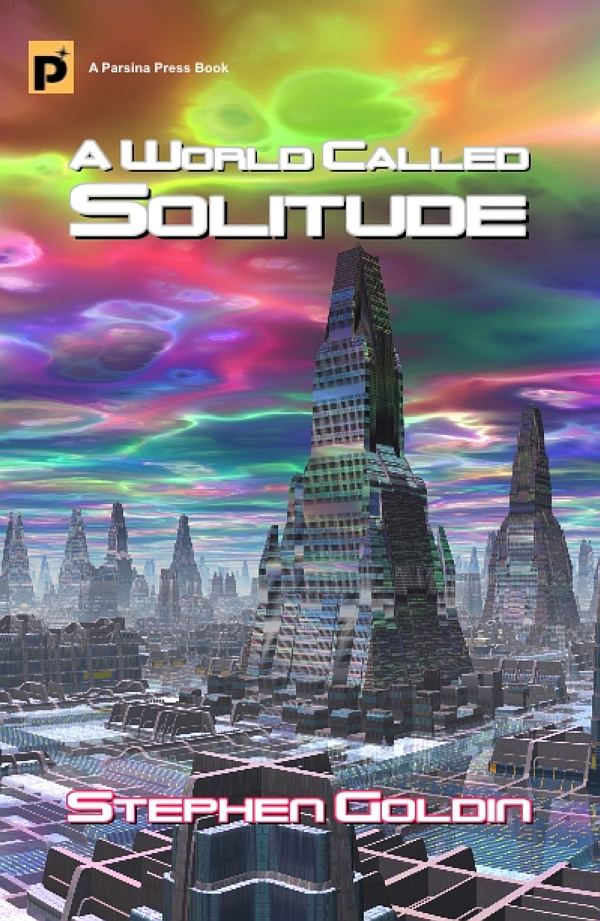 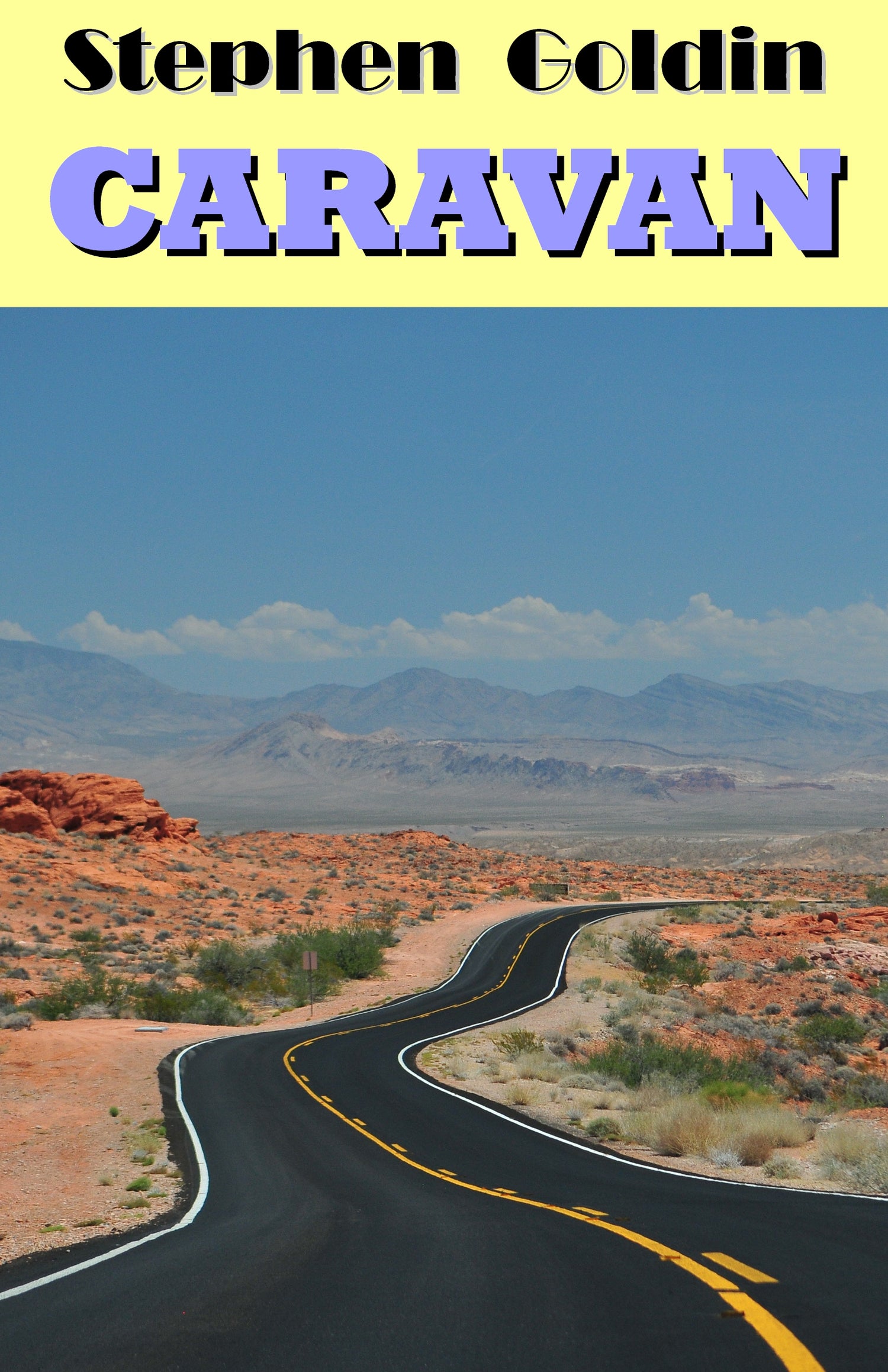 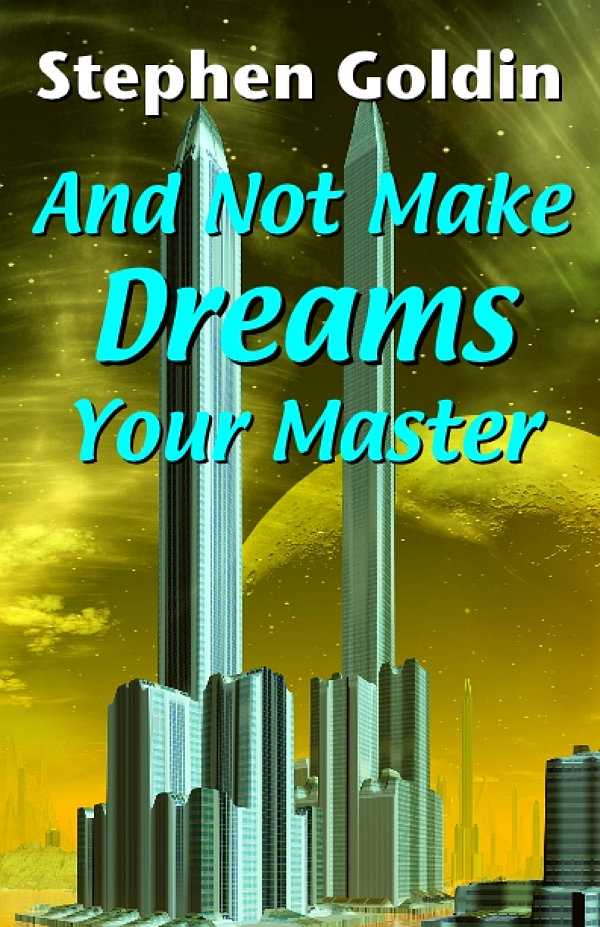 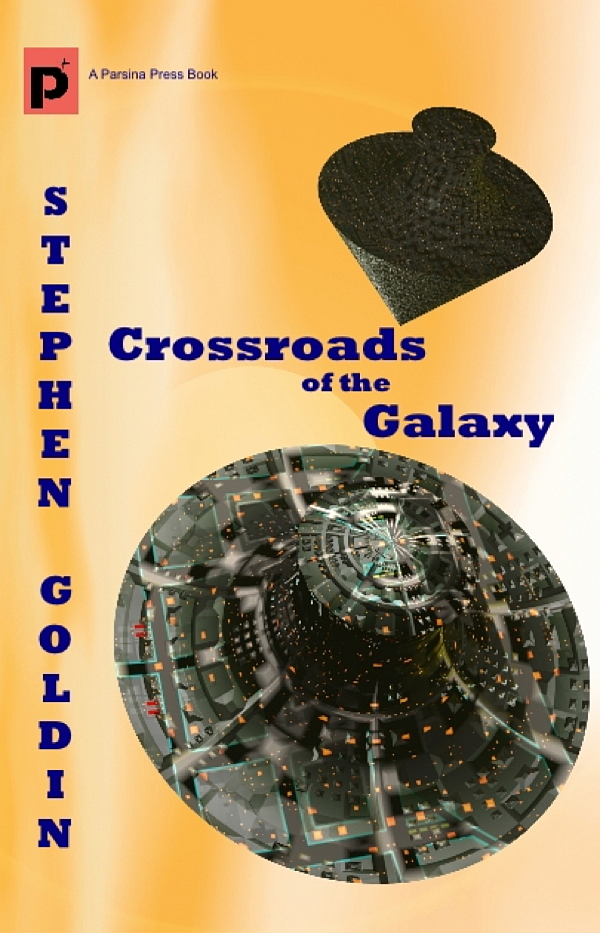 This book really deserves to be better known. It is thoughtful science fiction with an intelligent and interesting female lead character. A smart and thought provoking read that flows along like a pulp sci fi story (meant in a positive sense).

I ran across this book when I was ten or so. As usual, I was drawn by the cover--a kick-ass babe with a gun--and thought the story sounded interesting as well. It was not what I expected, but that was actually for the better...Dev is a great character, and easy to root for. She's flawed in the sense of being too logical--sort of like a female Spock, in a way--but this only enhances her realism and appeal. The final confrontation between Dev and the gods fits the novel perfectly.

I reread this book when I was 30, and was happy to discover that I liked it even more. It's unfortunate that it isn't better known.