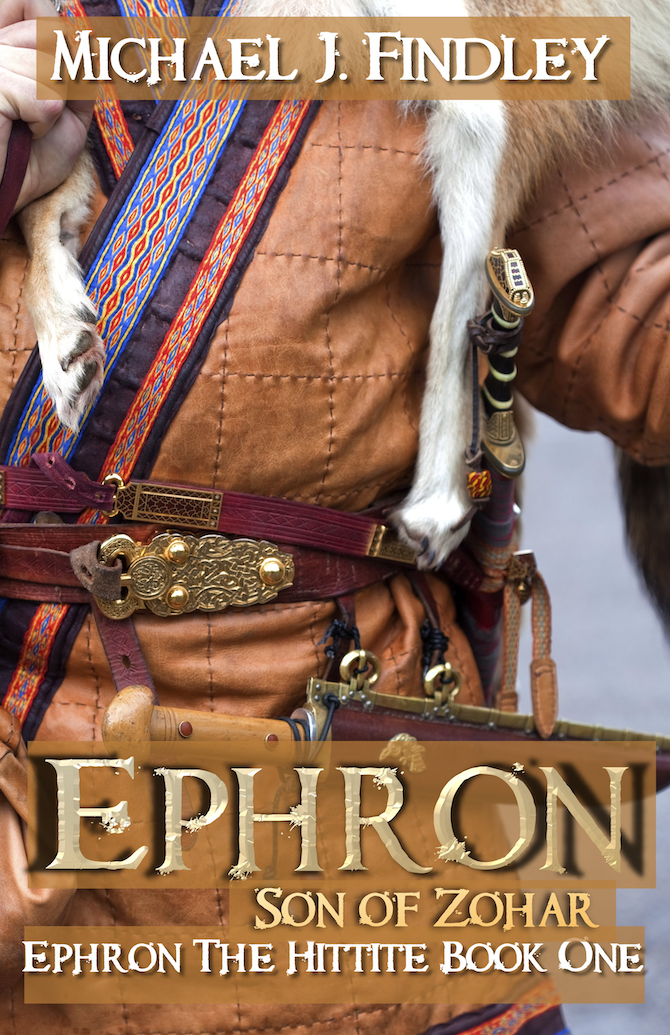 By Findley Family Video Publications
Meet the man who met Abraham. Ephron wants to honor his father and unite his people but his intended bride has other ideas.

Ephron's father Zohar chooses him to lead their family. He not only has vital skills to ensure the security and growth of their tribe but he is still unmarried. Zohar plans to unite the Hittite tribes using Ephron and his sister as peace children in arranged marriages.

Marauding enemies and rising waters threaten the homelands of fellow Hittites but no one wants to sacrifice autonomy just for safety, food, clothing, and shelter. Family patriarch Heth's arrival might settle the unrest, but when he does not appear, his representatives find rising tensions and a need for desperate action to show strength, unity, and prosperity.

Ephron can't force Shelometh, his intended bride, to marry him. She has a choice: make his tireless work pay off, or destroy his future and her own.