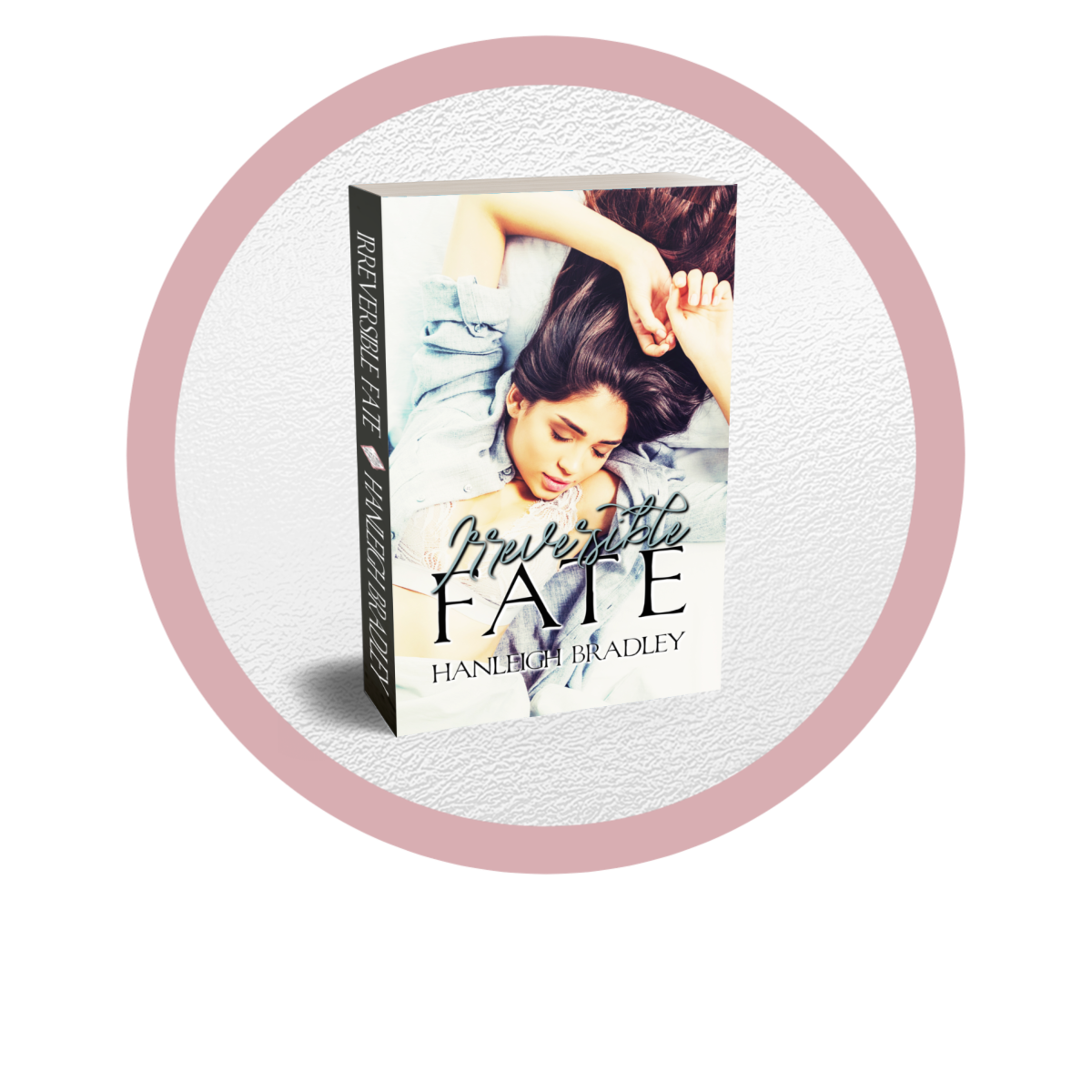 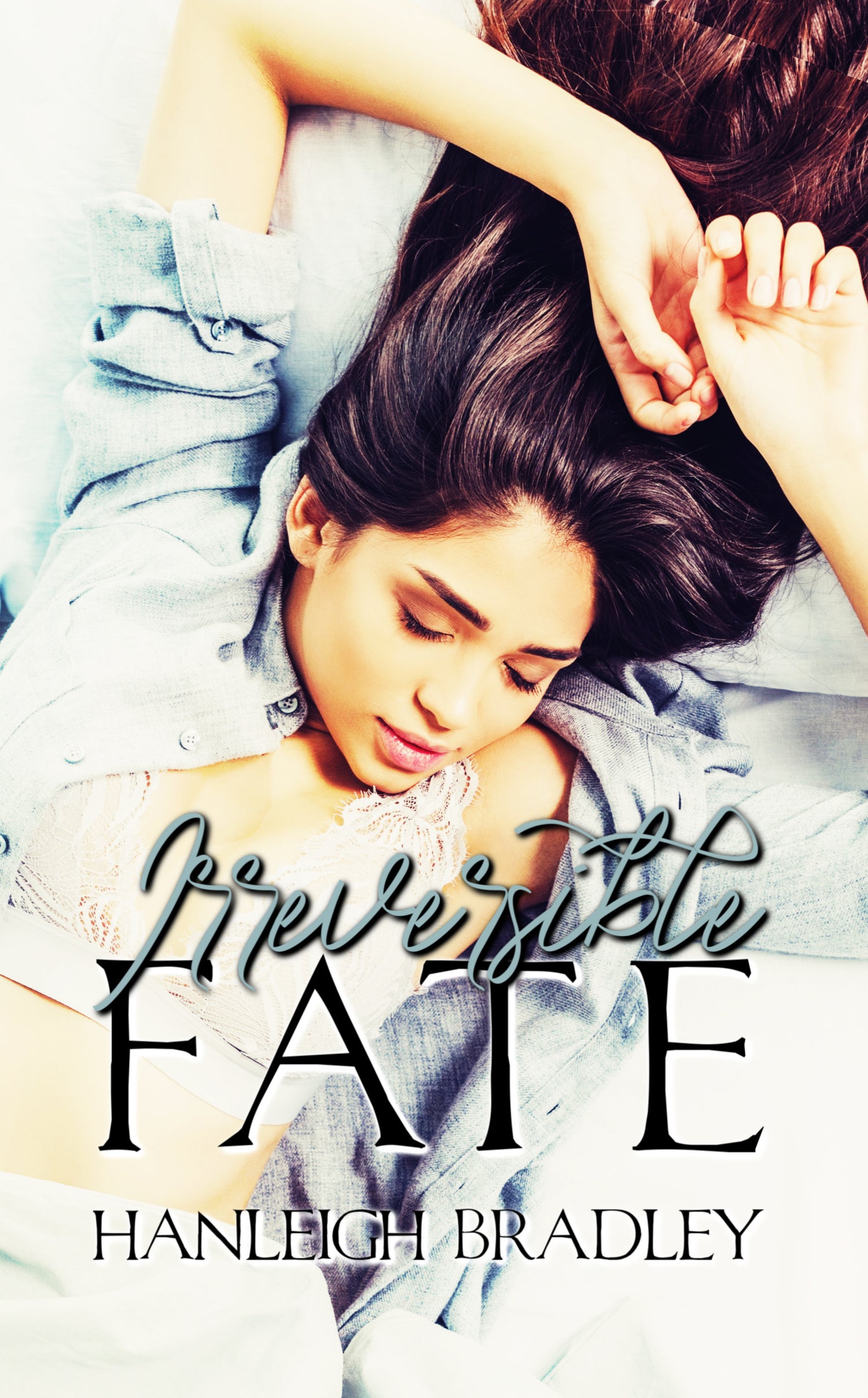 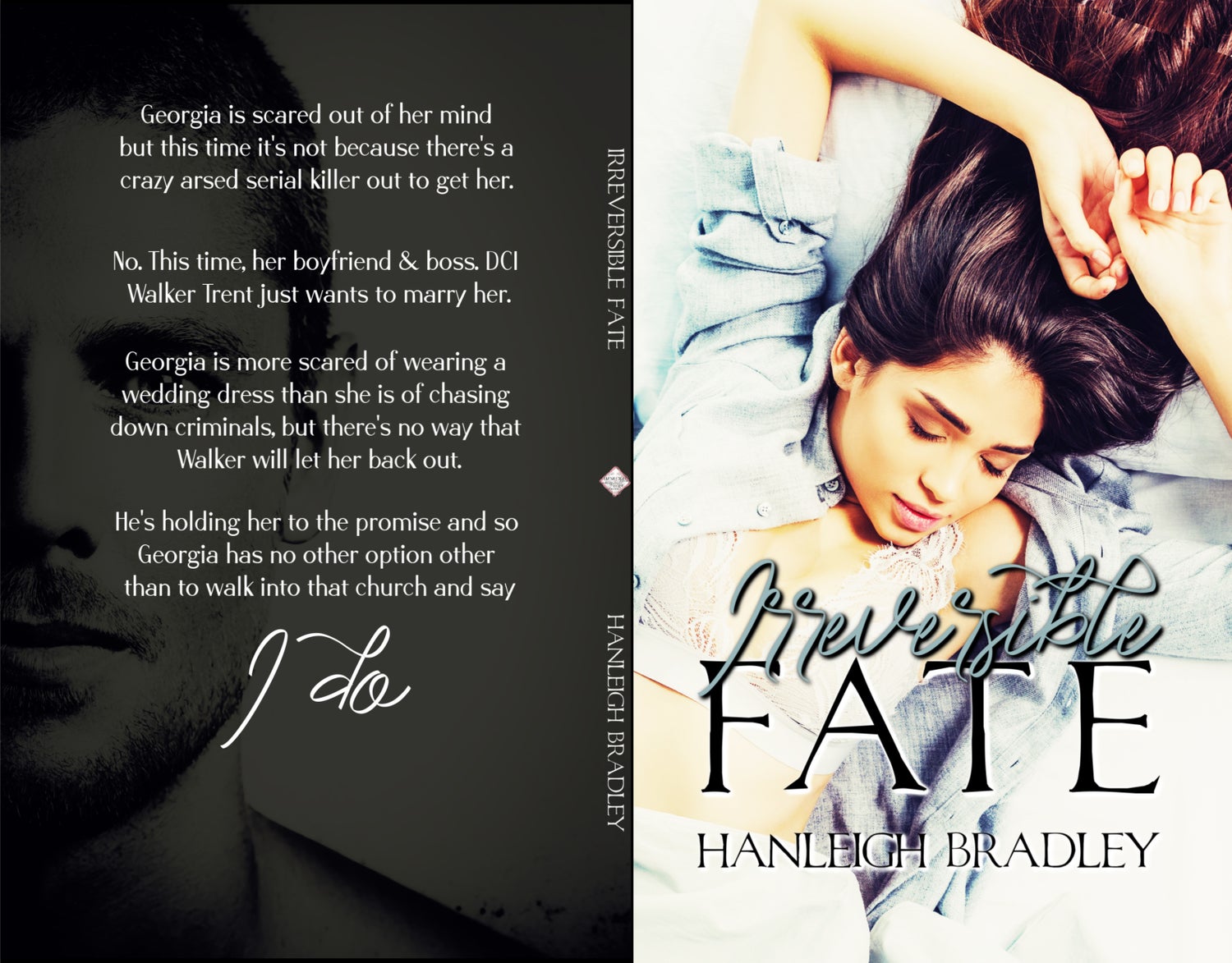 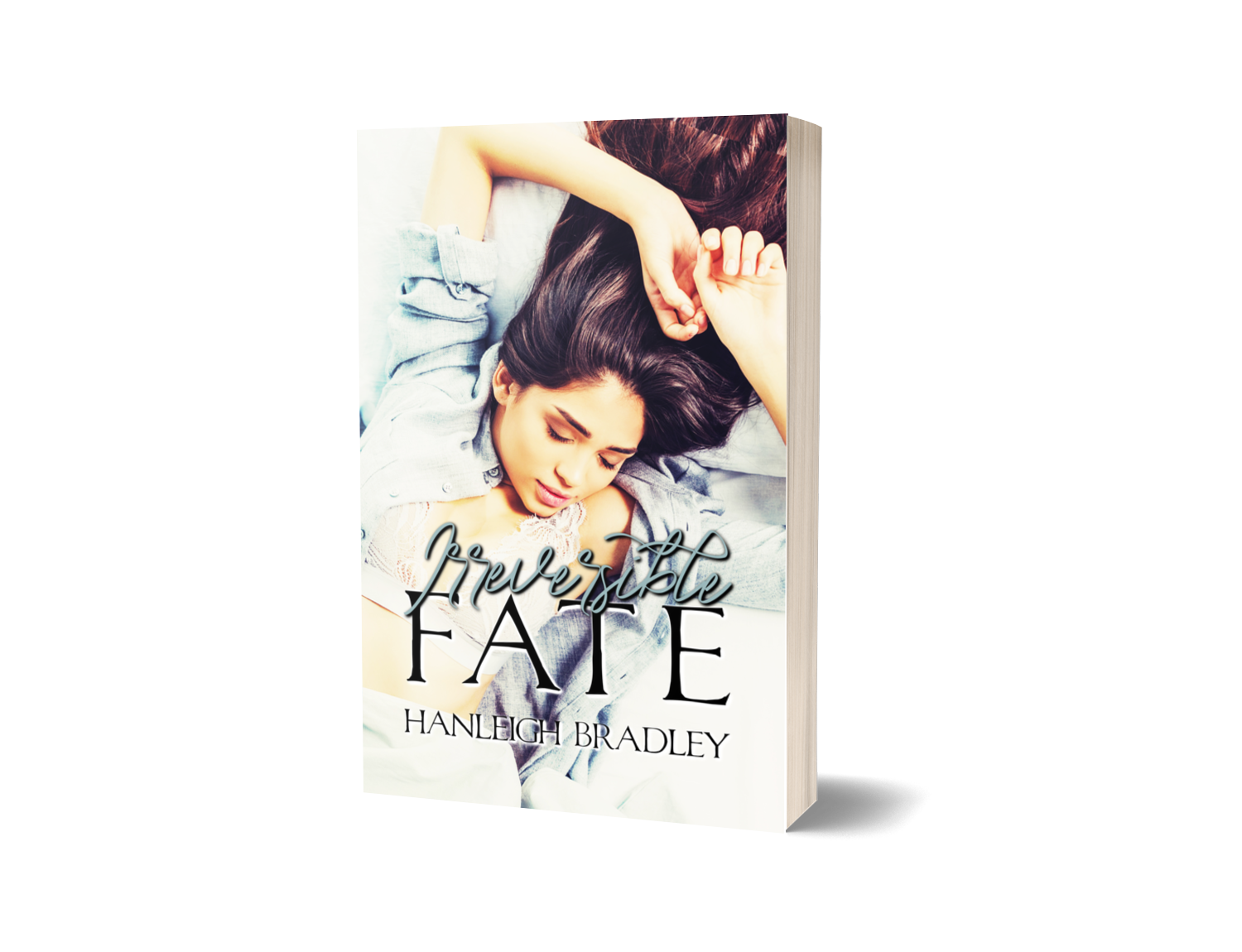 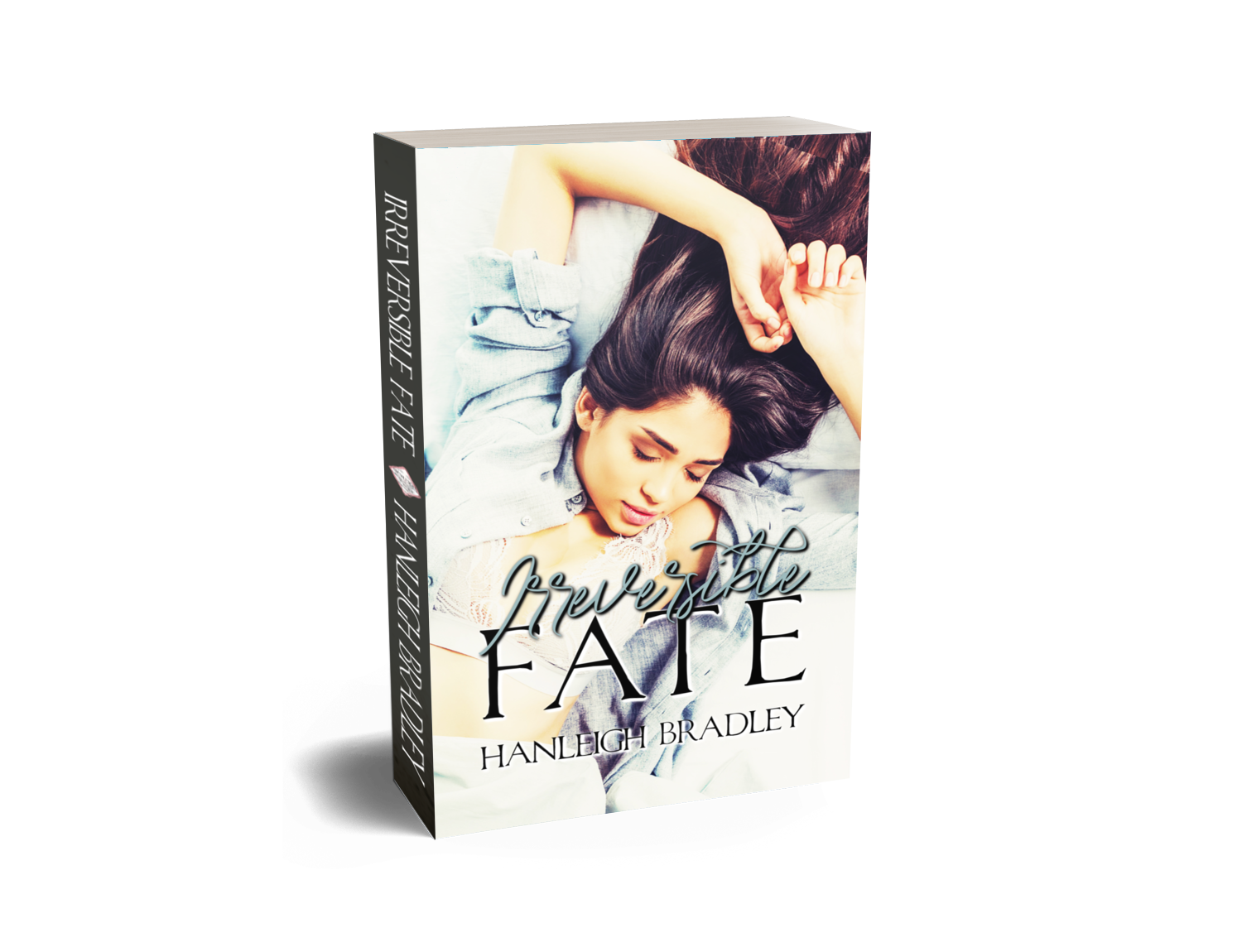 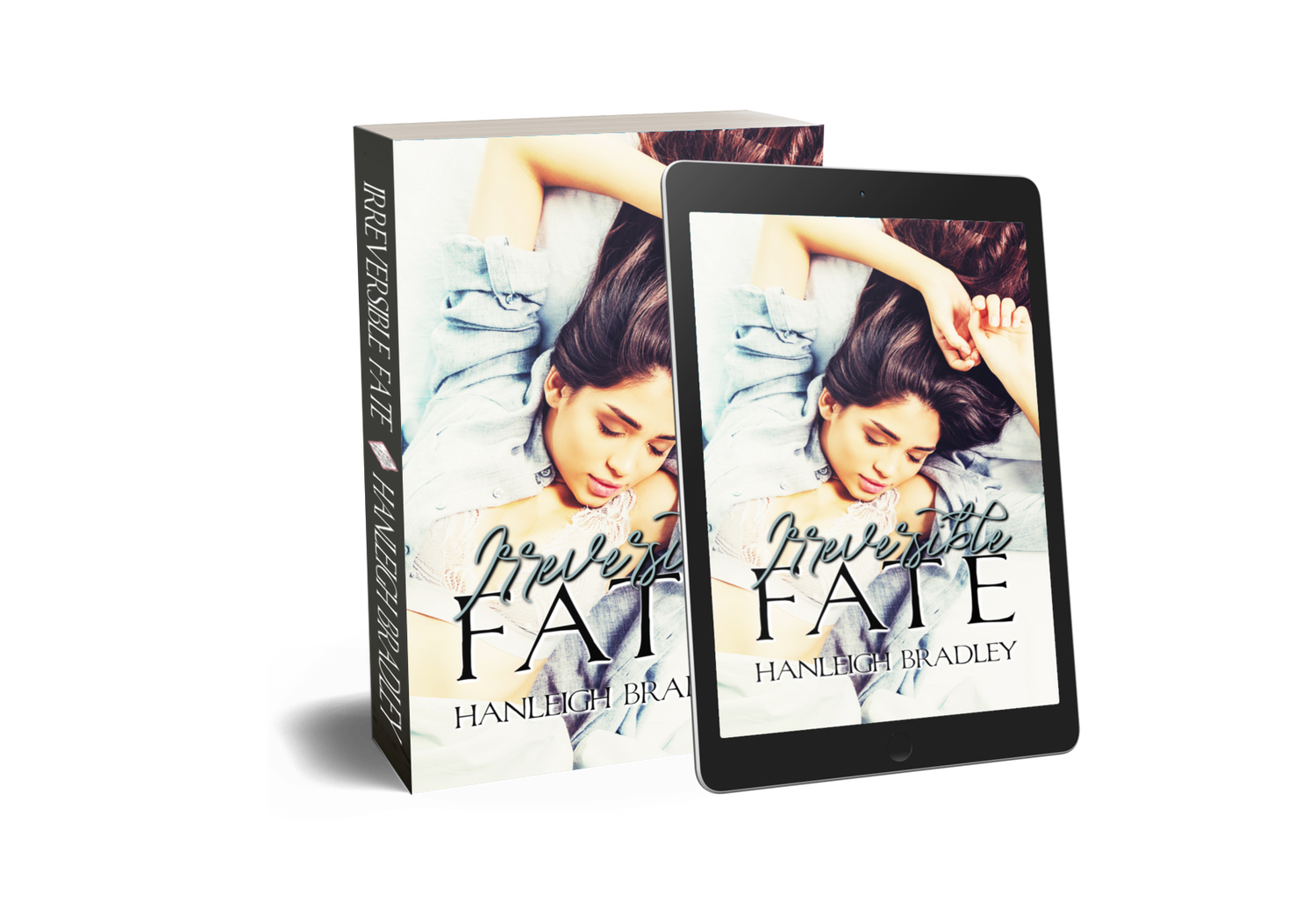 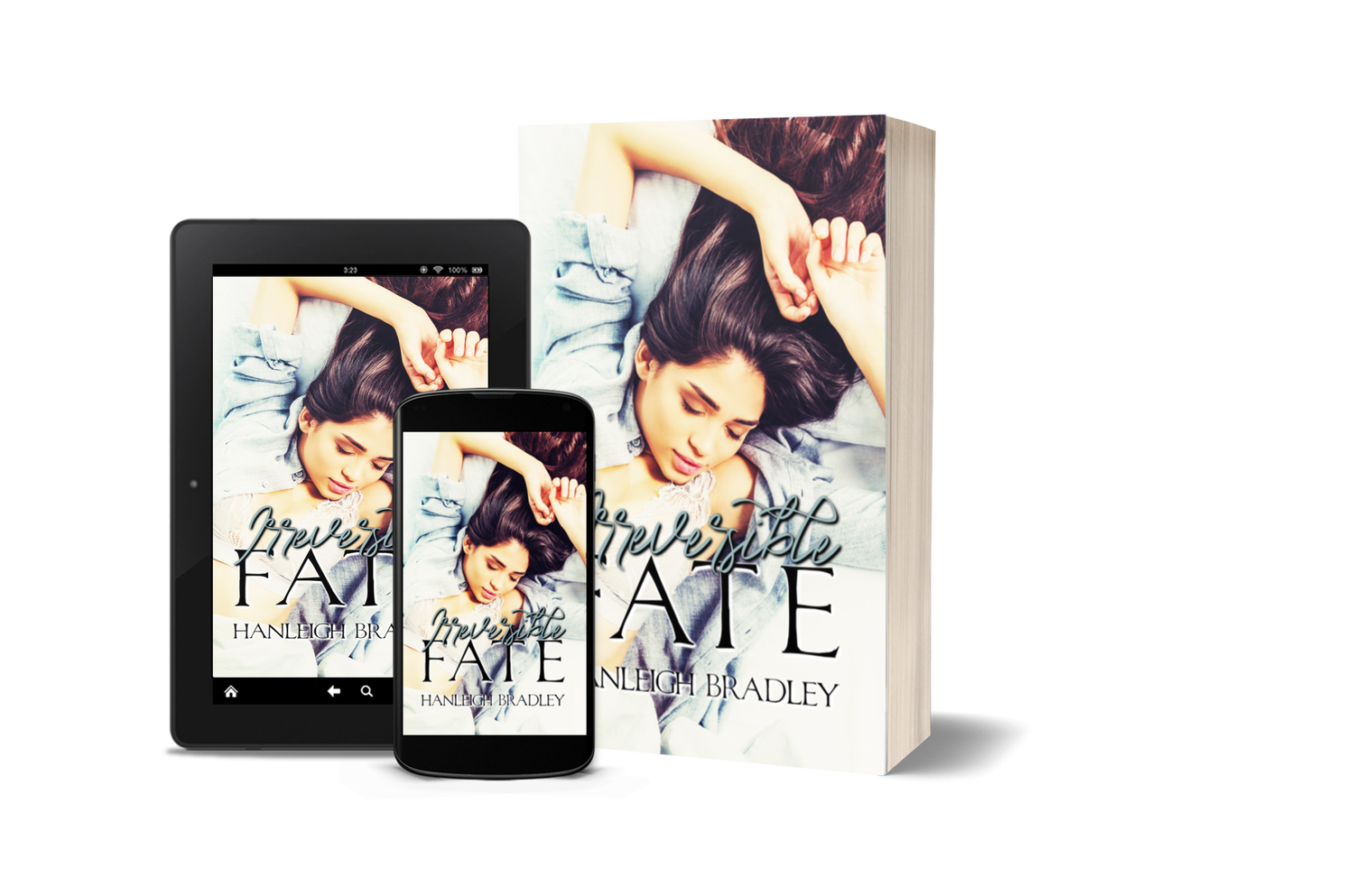 Georgia is scared out of her mind but this time it's not because there's a crazy-arsed serial killer out to get her.
No. This time, her boyfriend & boss DCI Walker Trent just wants to marry her.
Georgia is more scared of wearing a wedding dress than she is of chasing down criminals, but there's no way that Walker will let her back out.
He's holding her to the promise and so Georgia has no other option other than to walk into that church and say "I do."


The Fate Series is the fourth series in an ongoing British Contemporary Romance Saga - Hanleigh's London - and another series will soon follow. 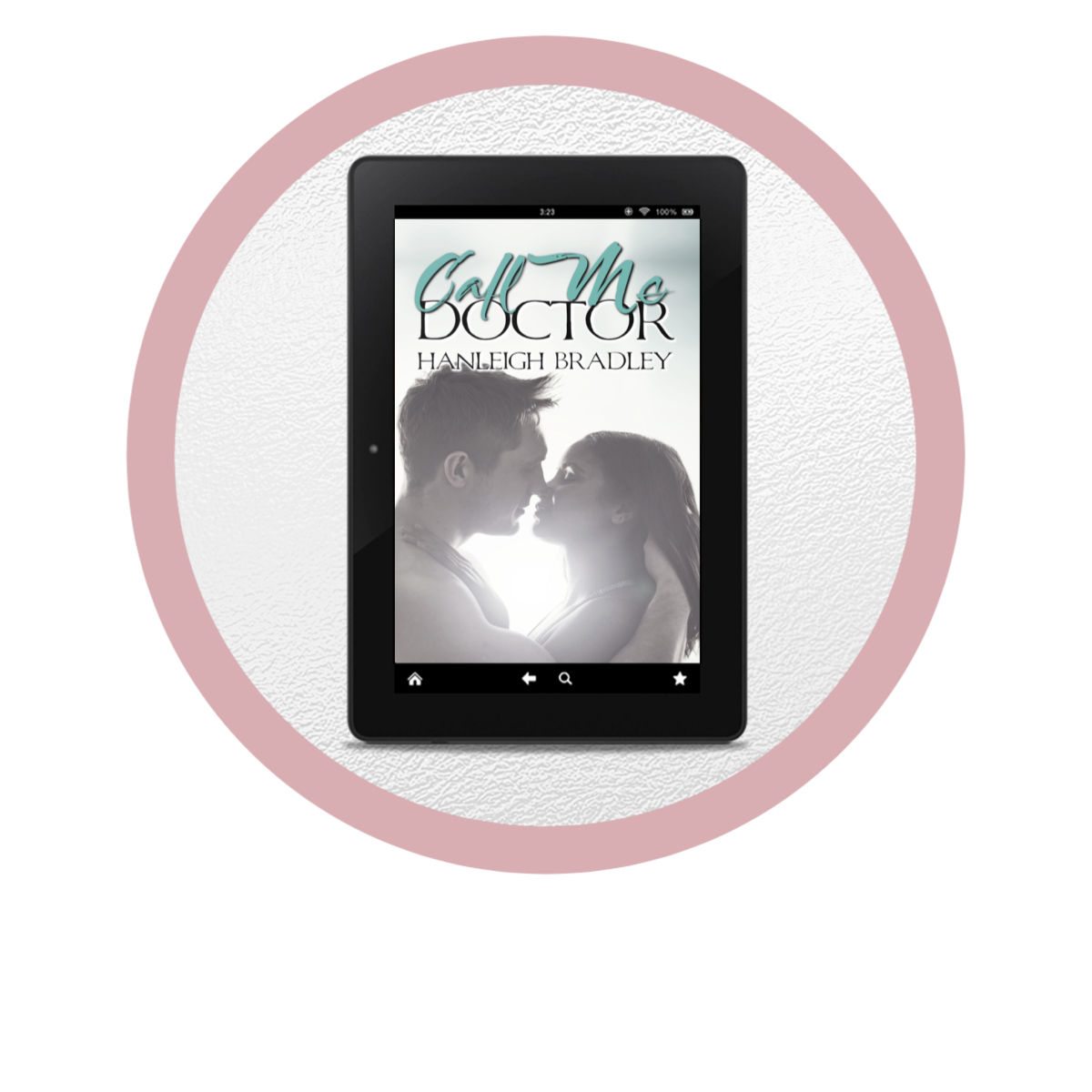 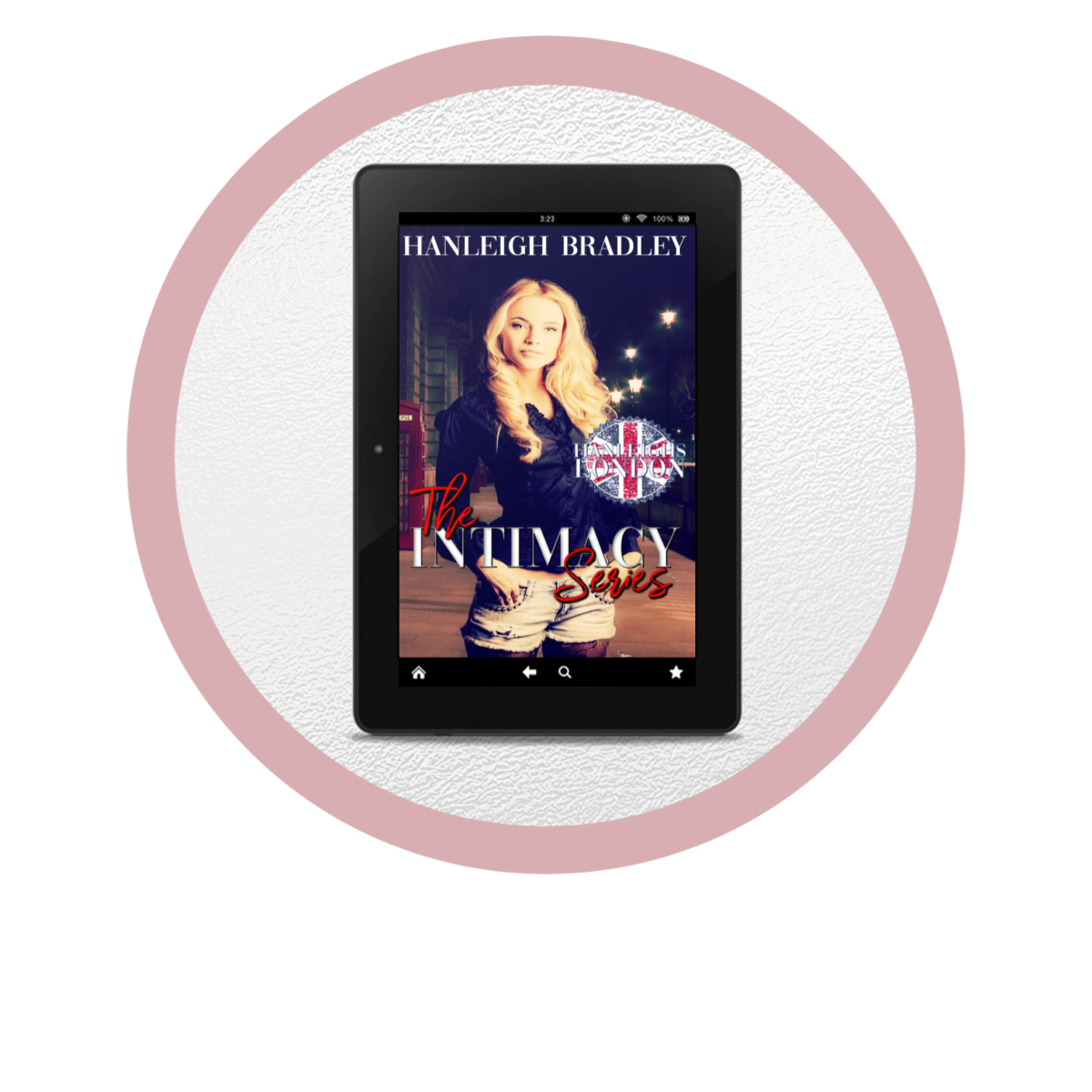 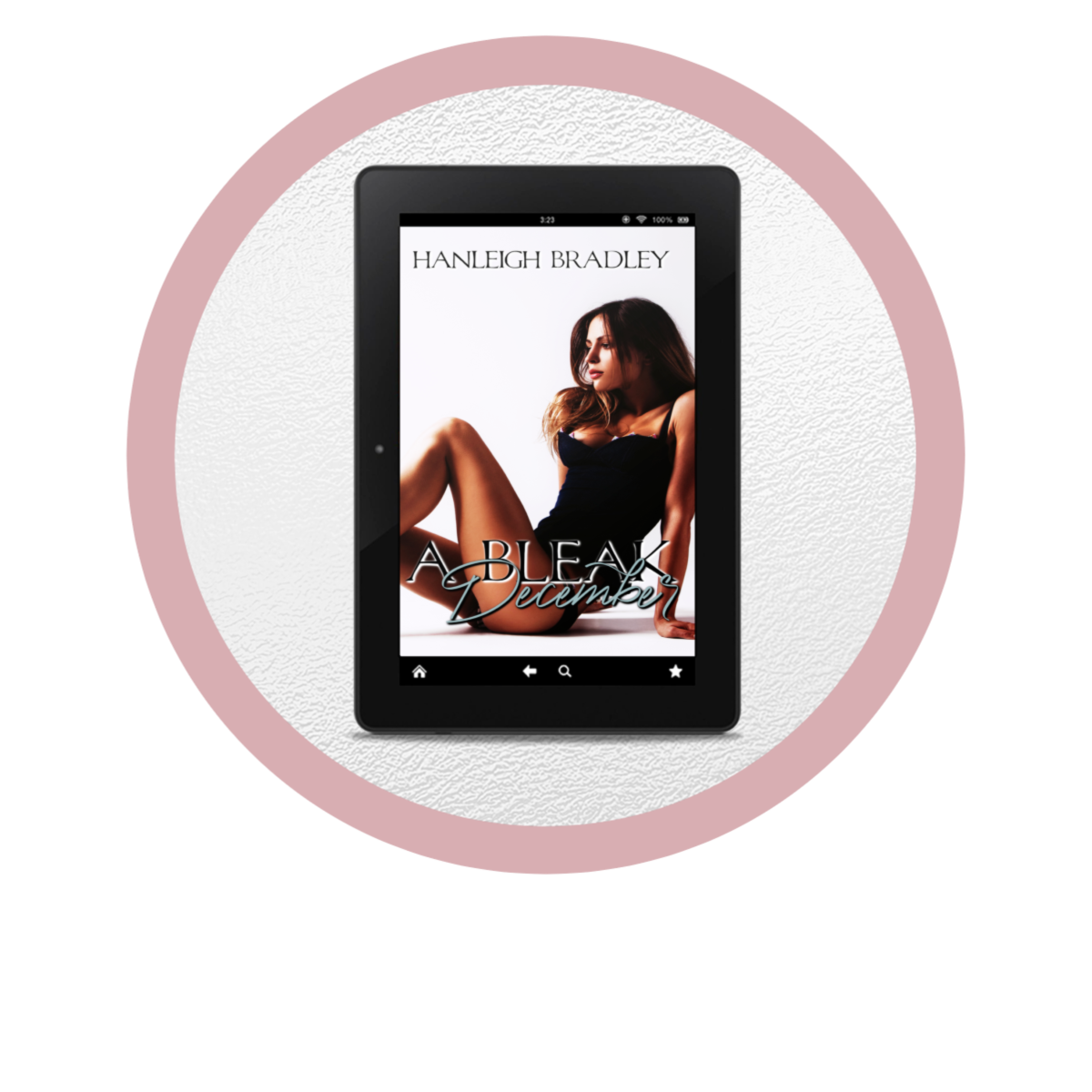 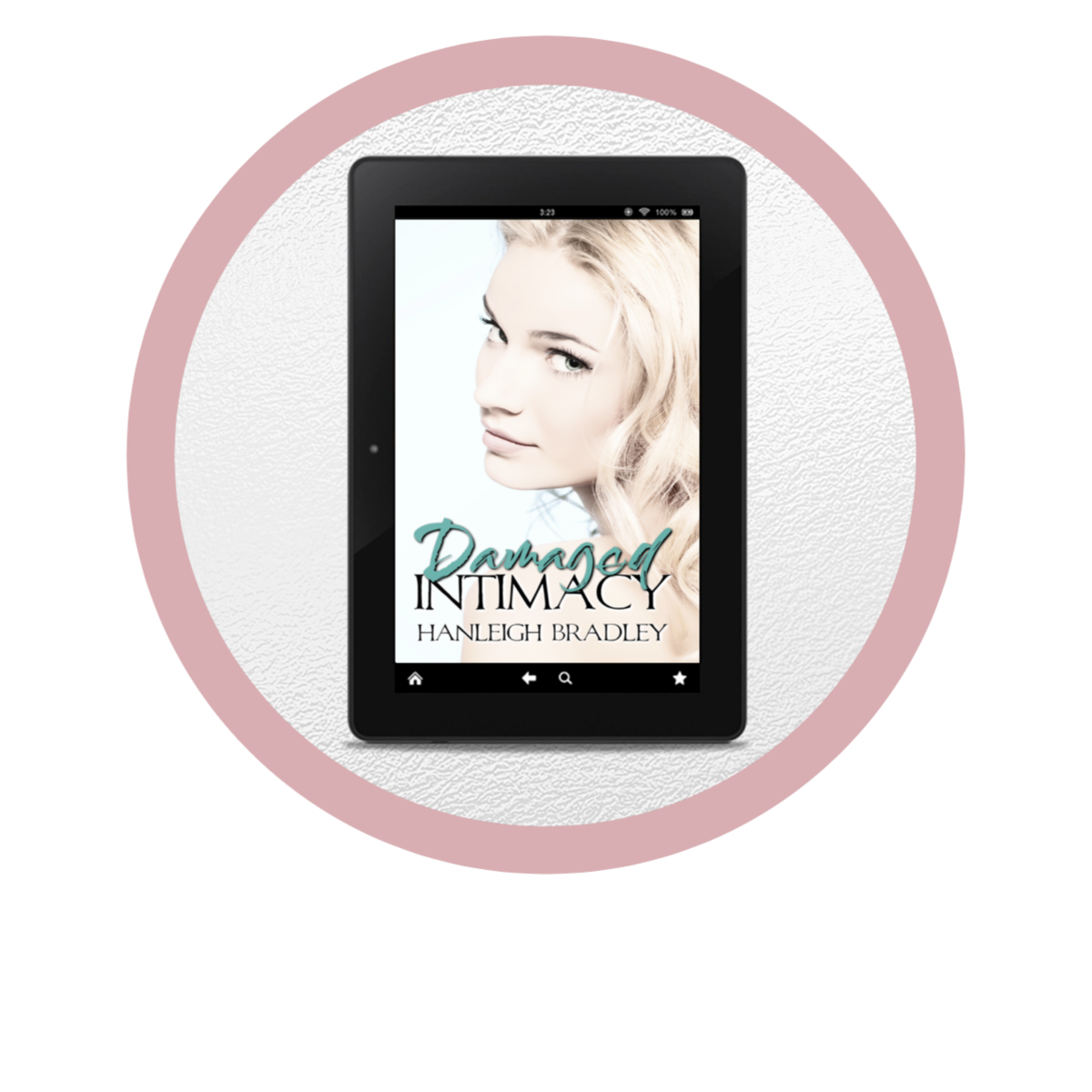 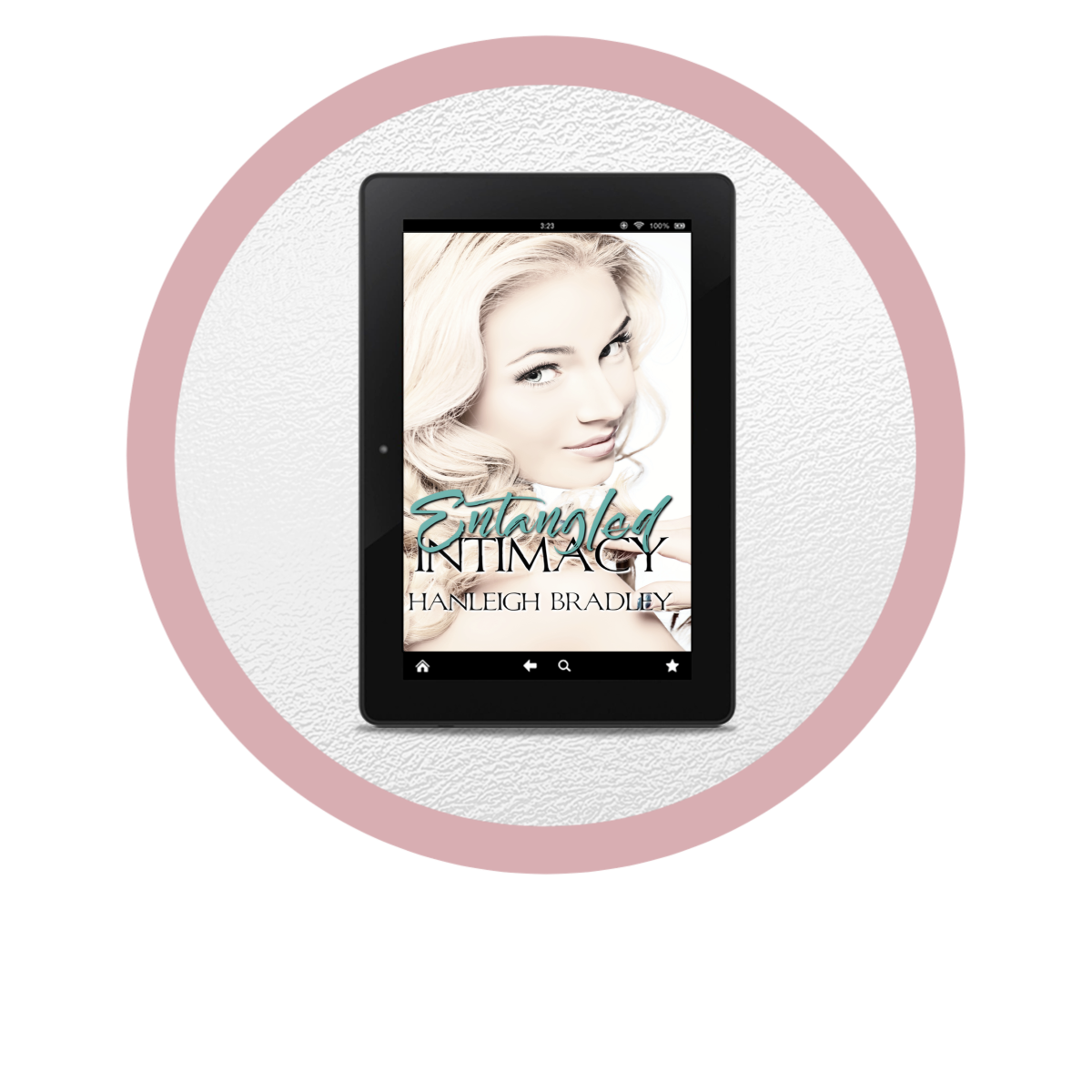 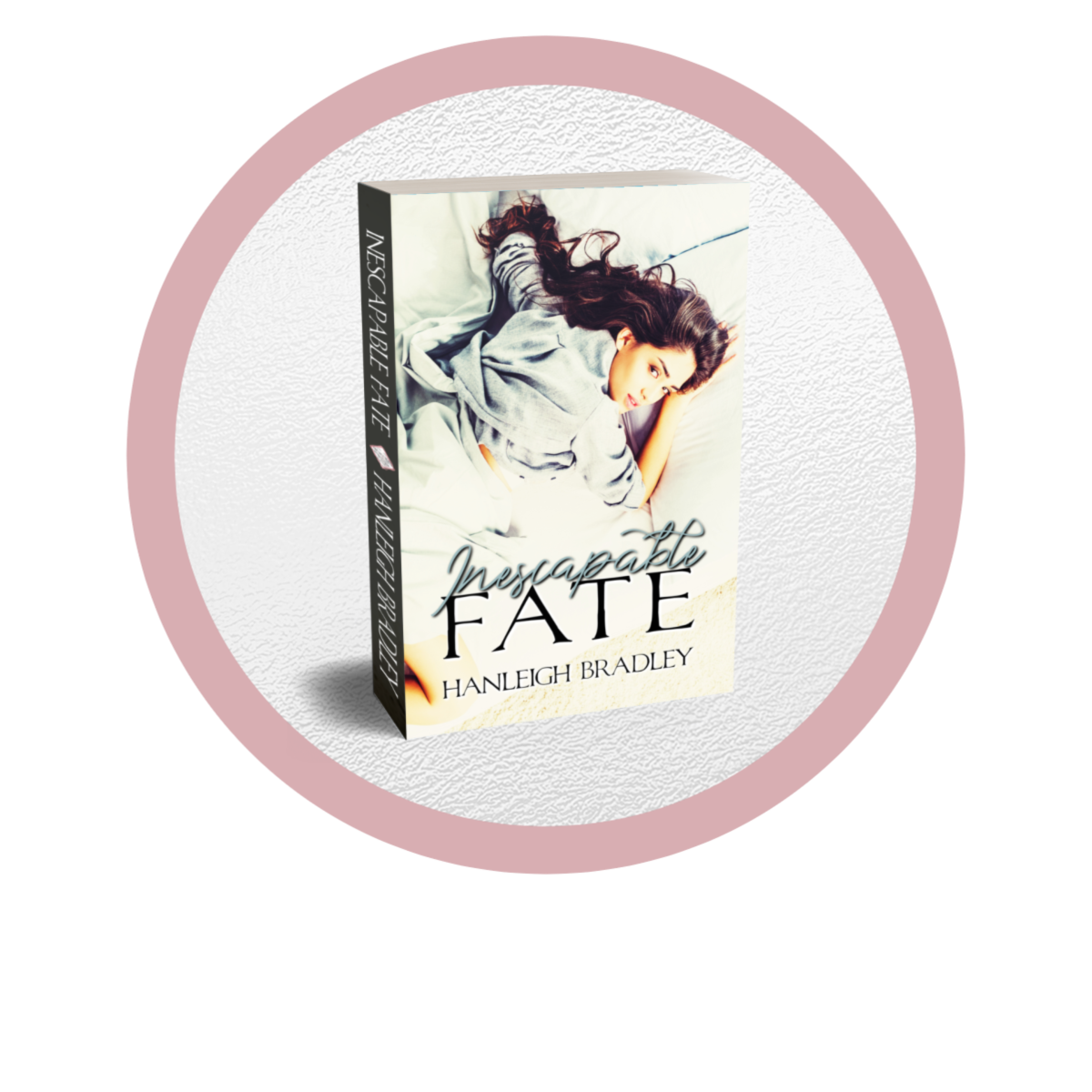 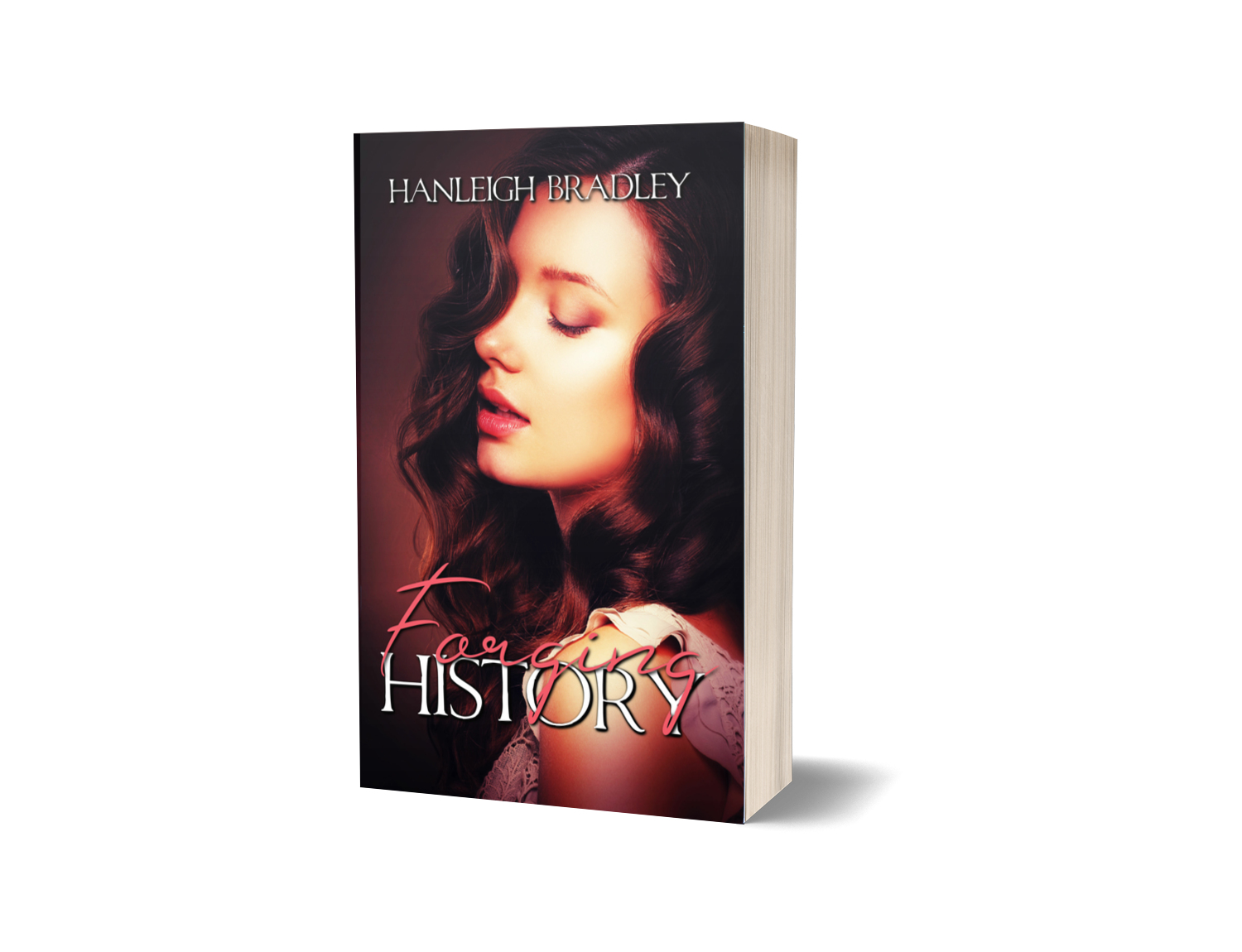 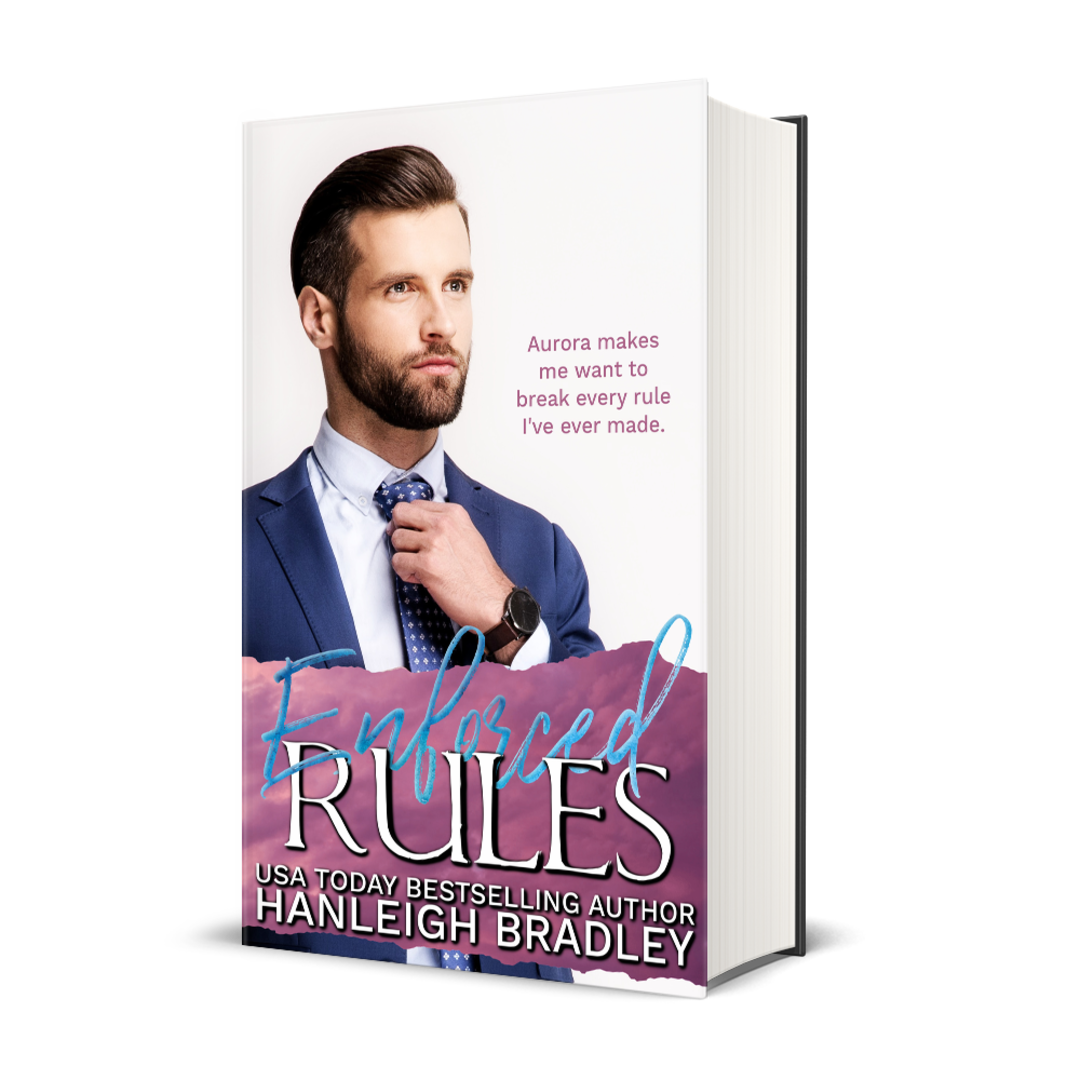 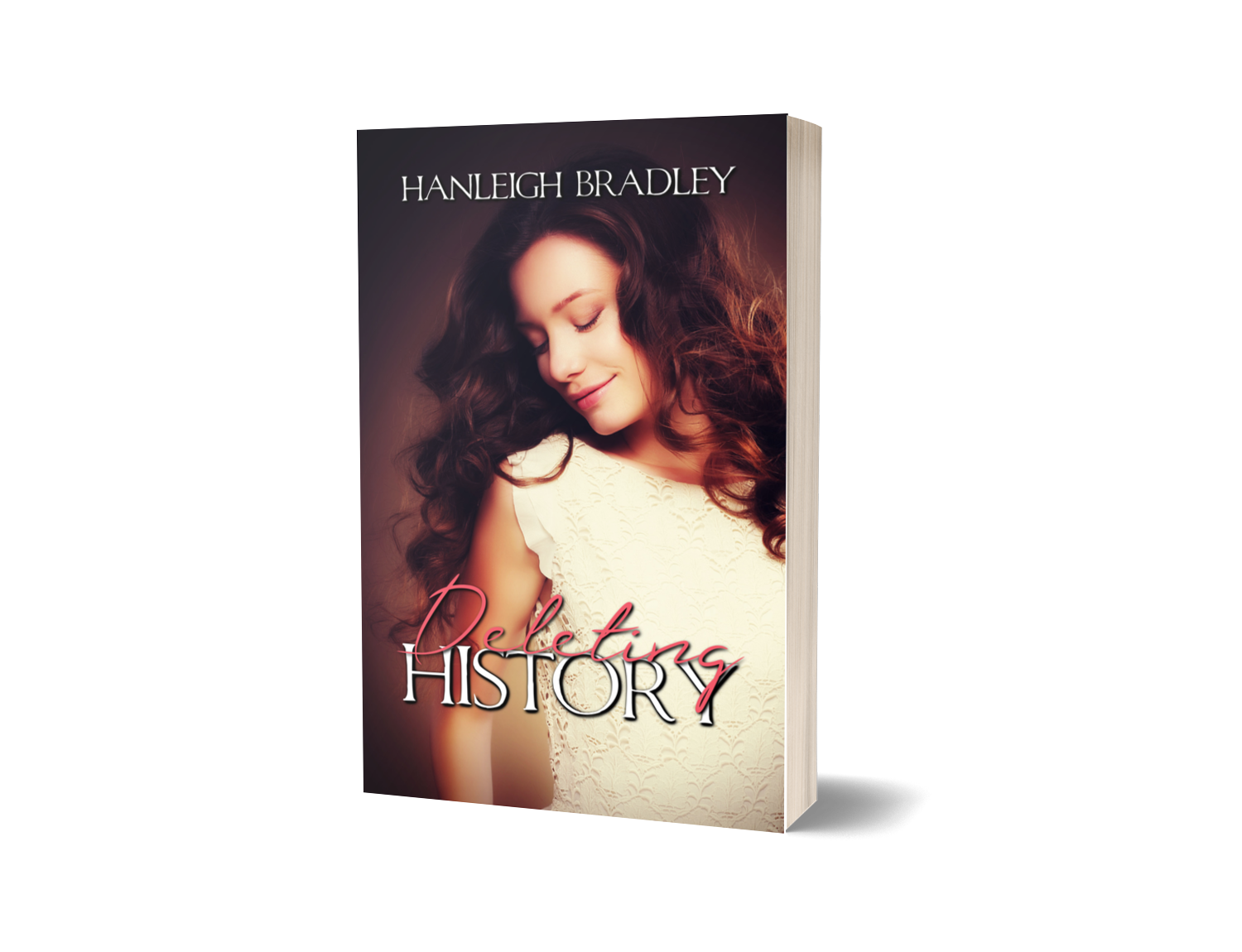 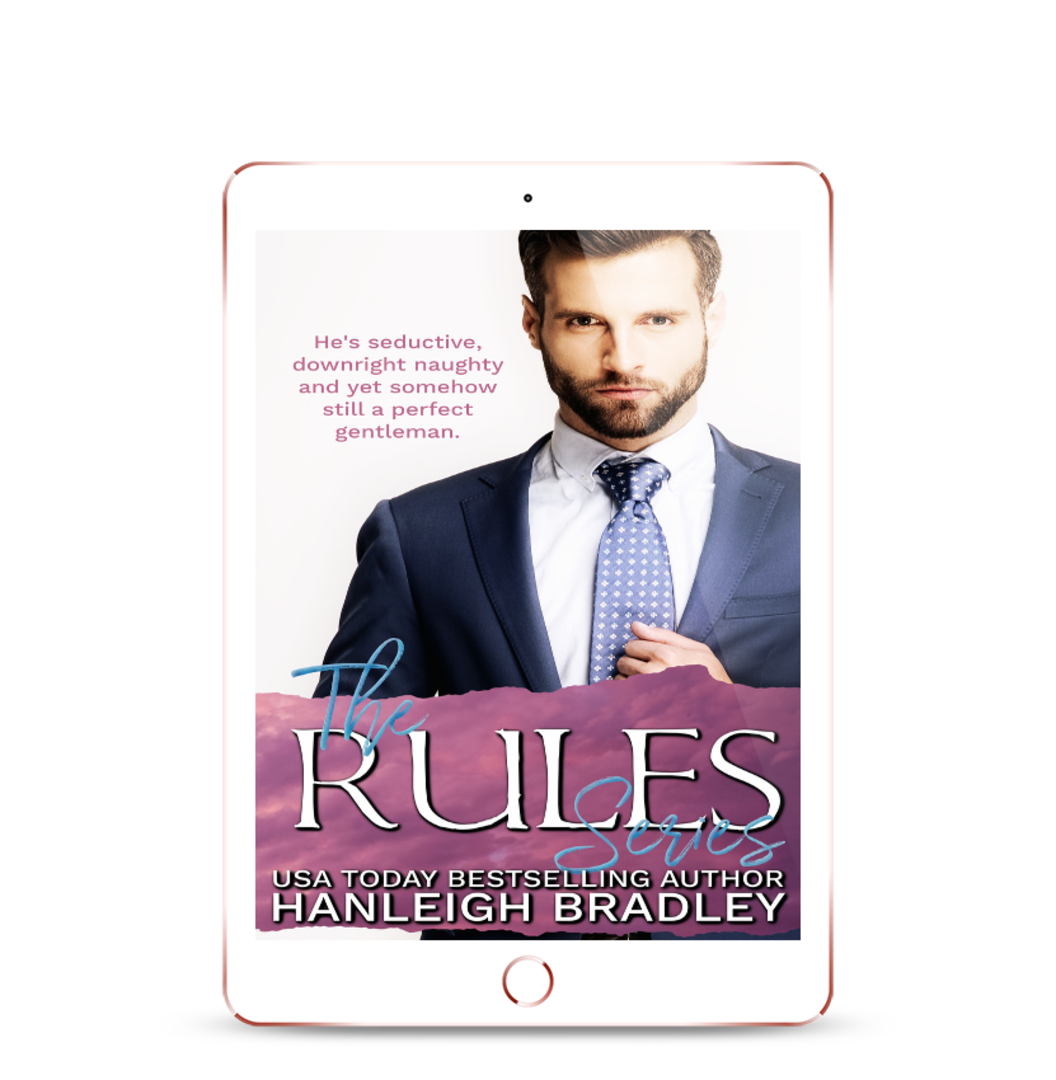