Granted immortality by the gods, Tink's assignment is simple: eliminate all threats to the Dragon Queen.

When the Vampire, Leif, attacks the queen, his deed can't go unpunished.

Given the assignment to end him, Tink hesitates.

Unable to slay him, Tink instead opens a portal to the safety of her original home in 16th Century Scandinavia. What was intended as an act to protect him from other Chosen turns out to be a nightmare with a change in the timeline.

In this reality, on the brink of war, the supernatural is out in the open and shifters abound. A dragon shifter is demanding fealty, as an army of werewolves wreak havoc along the coast, and vampires are enemies of the crown.

Caught between that of honor and duty, love and power, and trying to protect her family from the invading scourge that seeks to force the kingdom to fall, Tink must choose.

She is the gods' chosen. Is she willing to risk time and place to save the vampire she loves, or will her duty and honor be a death sentence for them both?

A Dragon's Witch is a fantasy romance for fans of Norse mythology, PNR, fantasy, and time-travel romance.

Be enraptured by this story of time travel, destiny, gothic romance, and Norse gods.

Grab your copy of this passionate adventure!


USA Today bestselling author Tina Glasneck is back with a fantastical tale filled with magic, myth, and dragons. Fans of Norse mythology, time travel, and paranormal romance, as well as action and adventure, will enjoy this new addition in the Dragon series!

NOTE: Immediate download is available, and the book will be sent to you via Bookfunnel. Bookfunnel will also help you to sideload (load your book onto your ereader), should you have difficulties. Ebook includes .mobi and .epub for download.
You will get the following files: 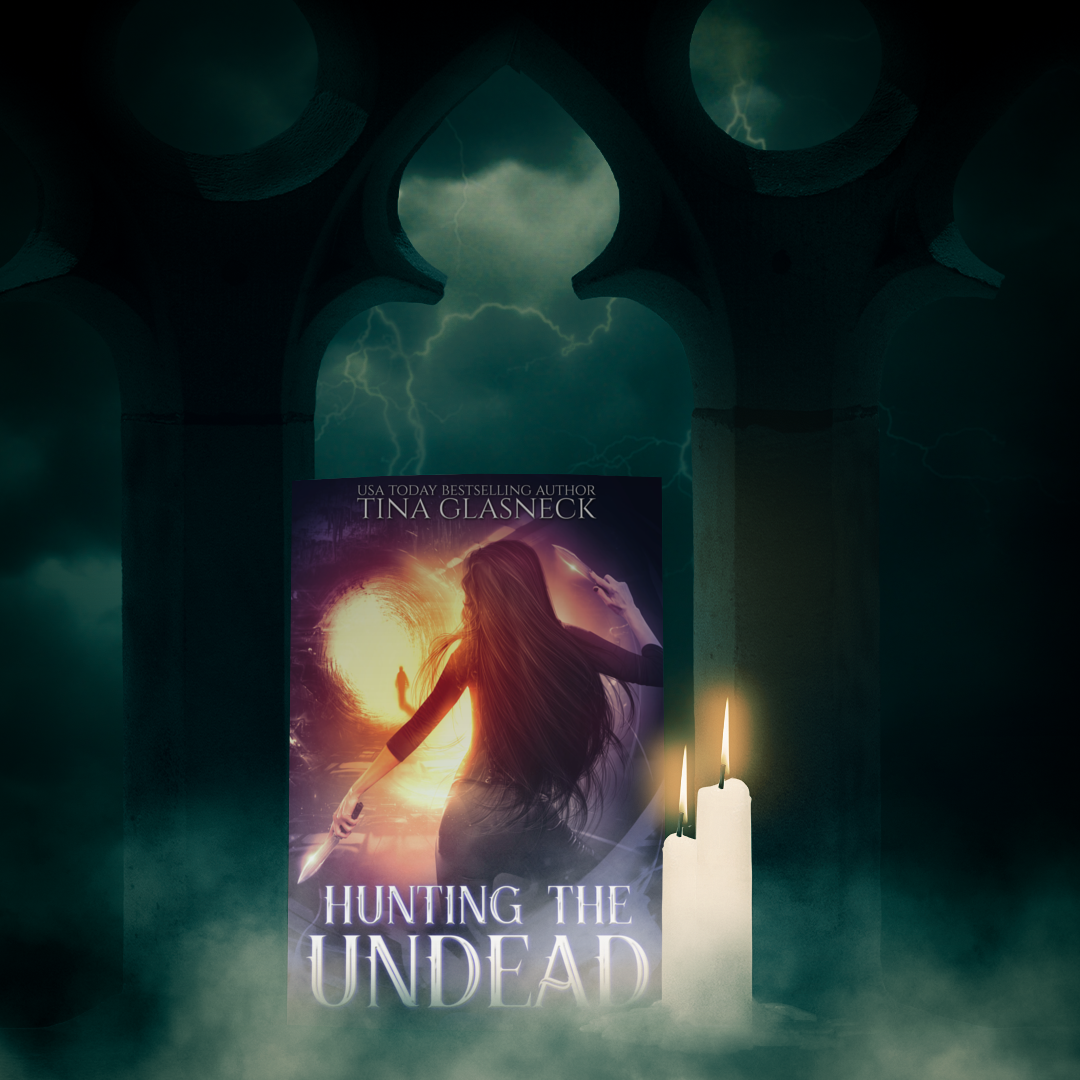 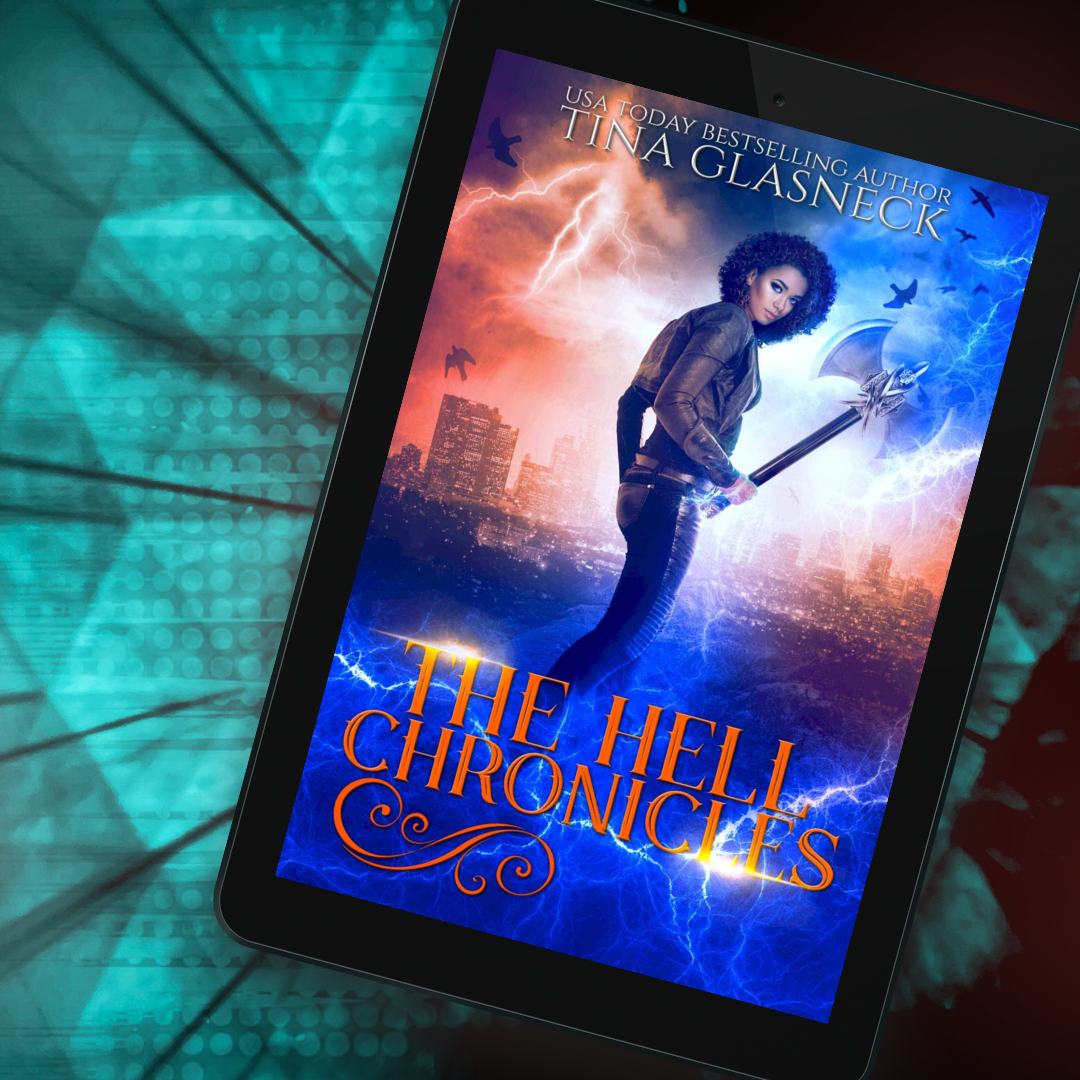 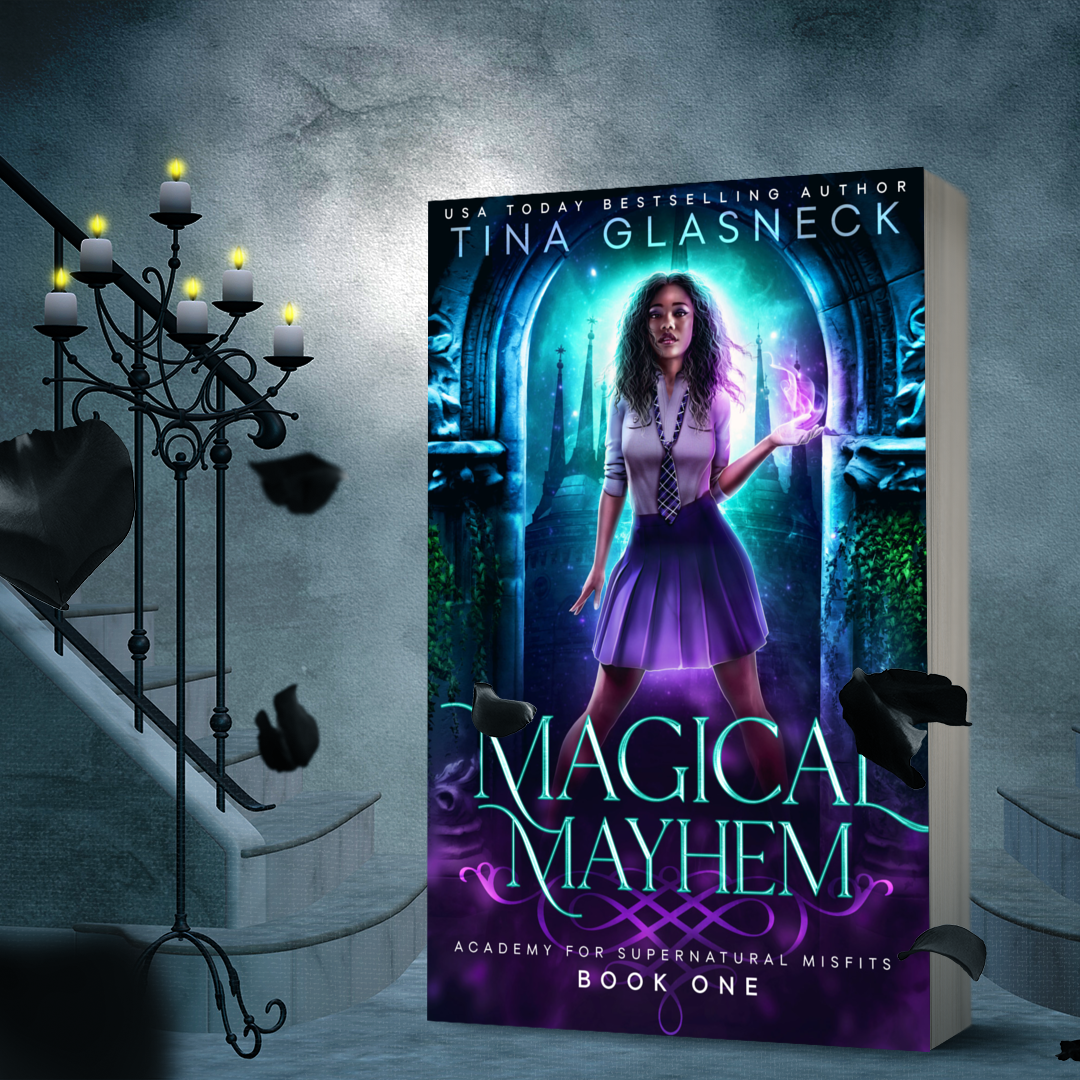 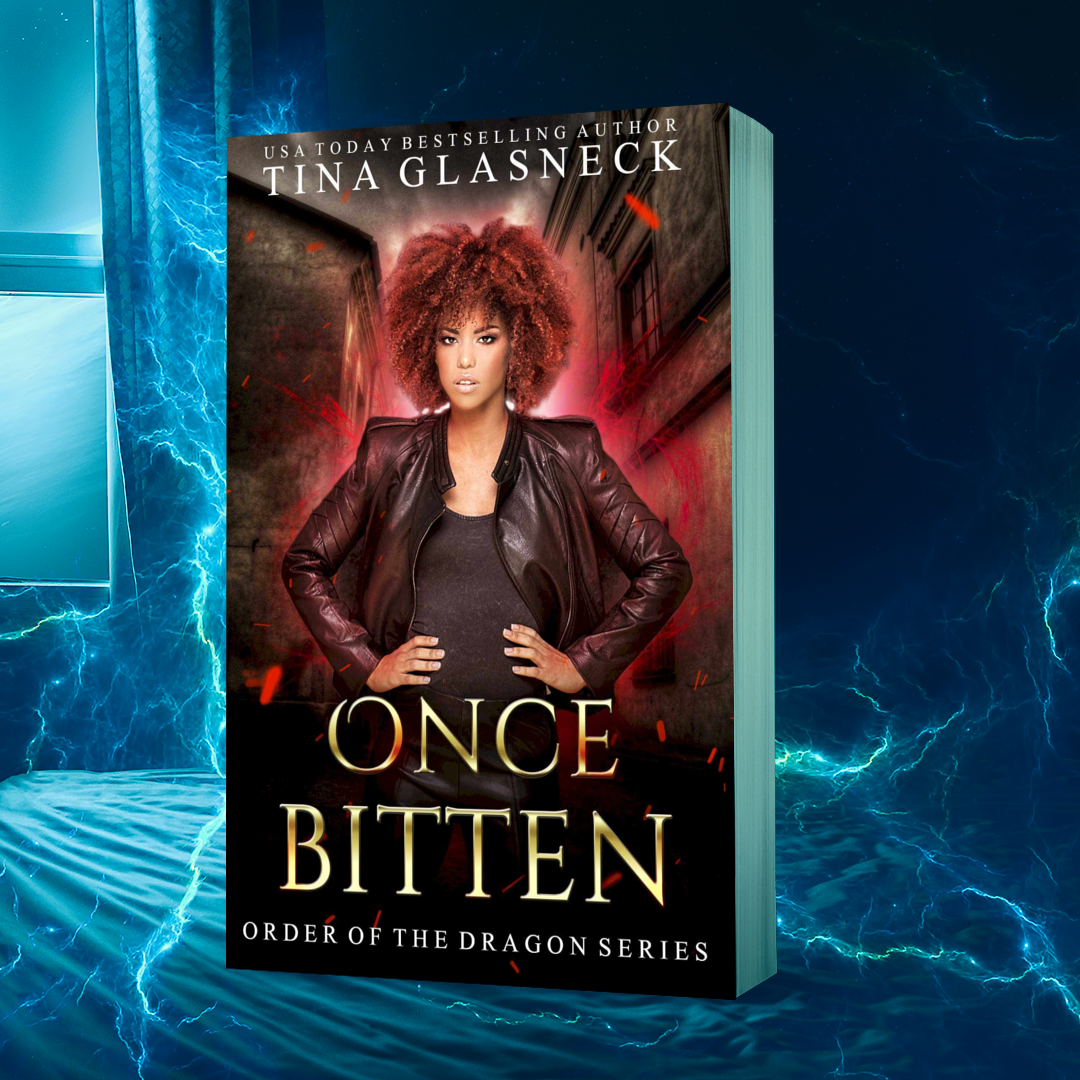 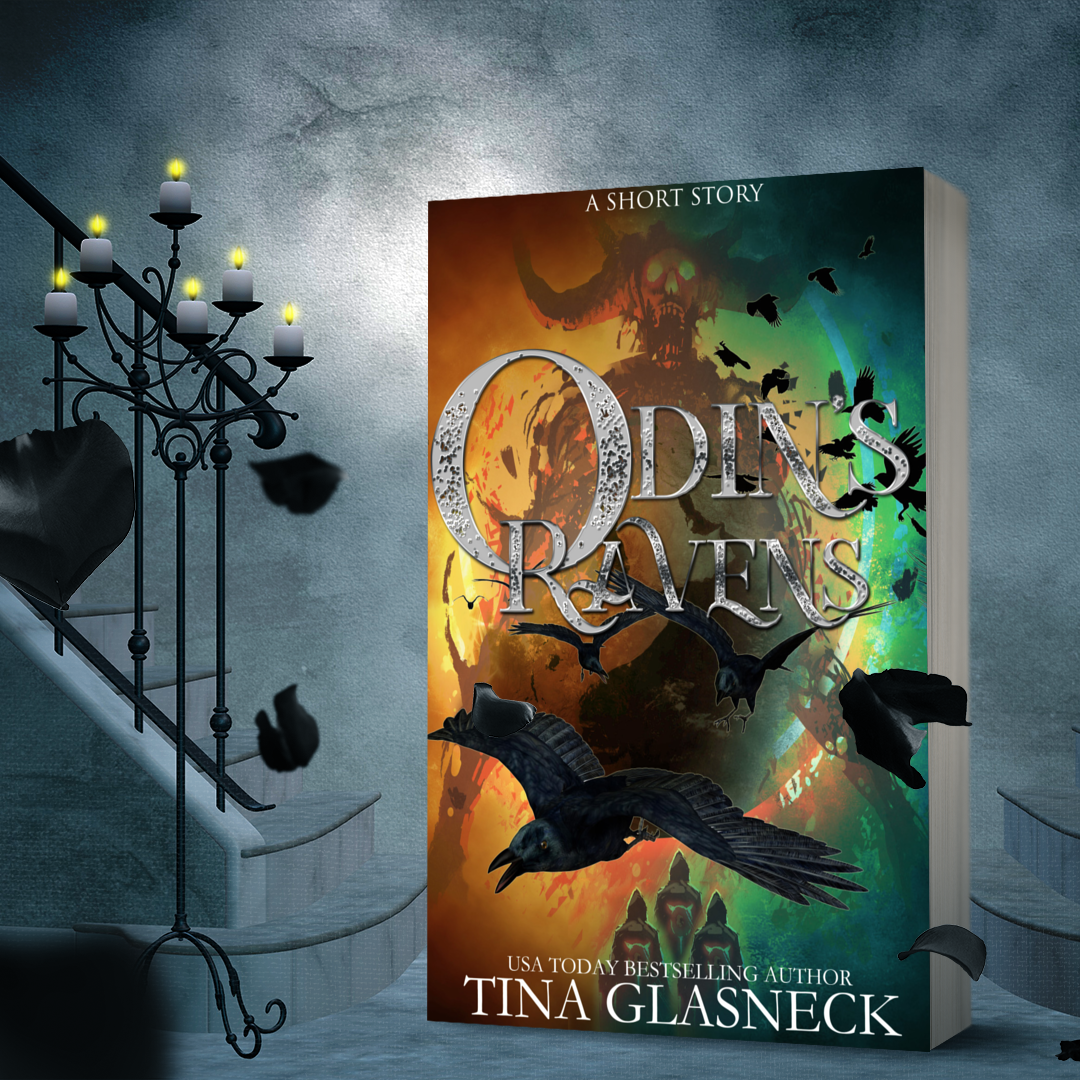 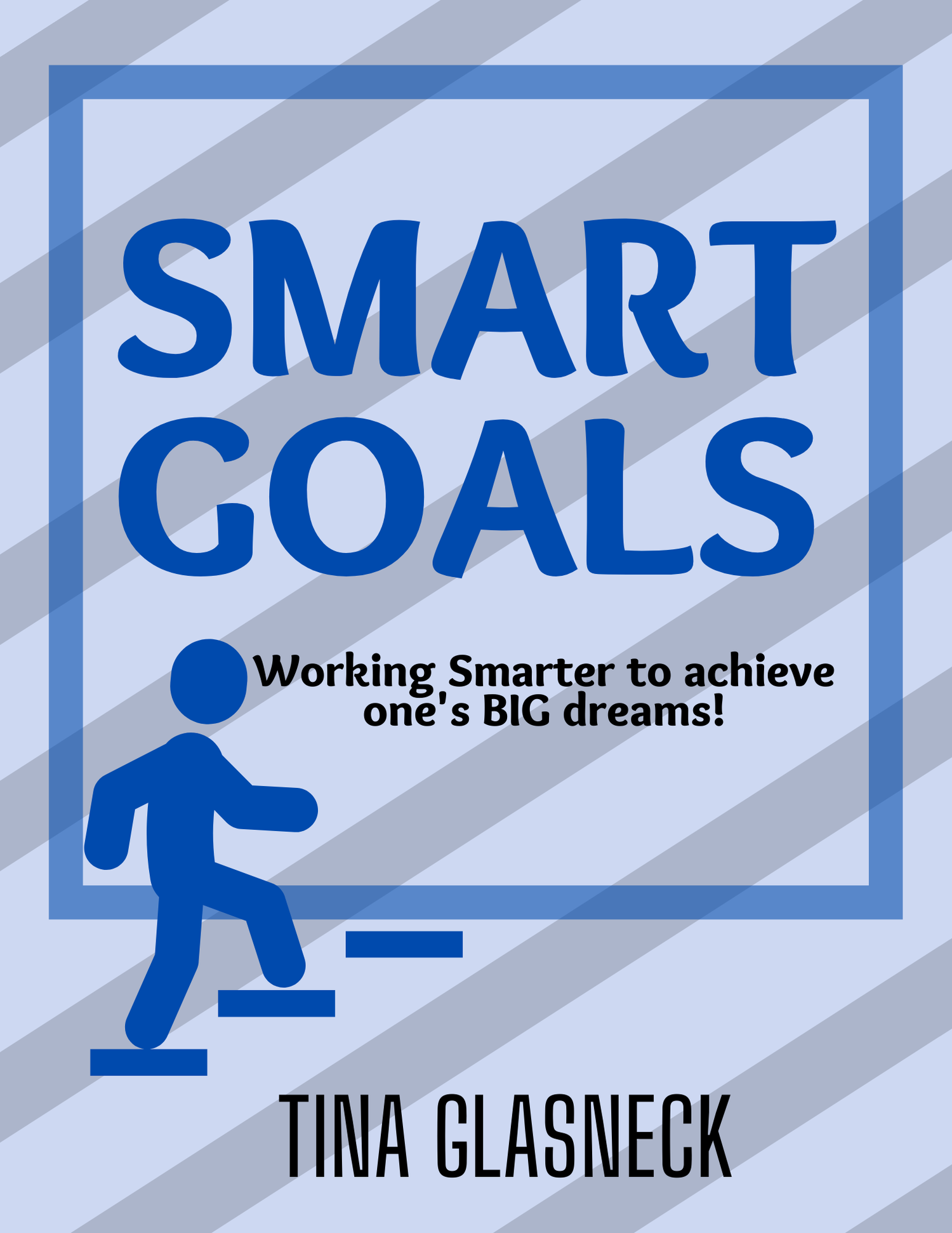 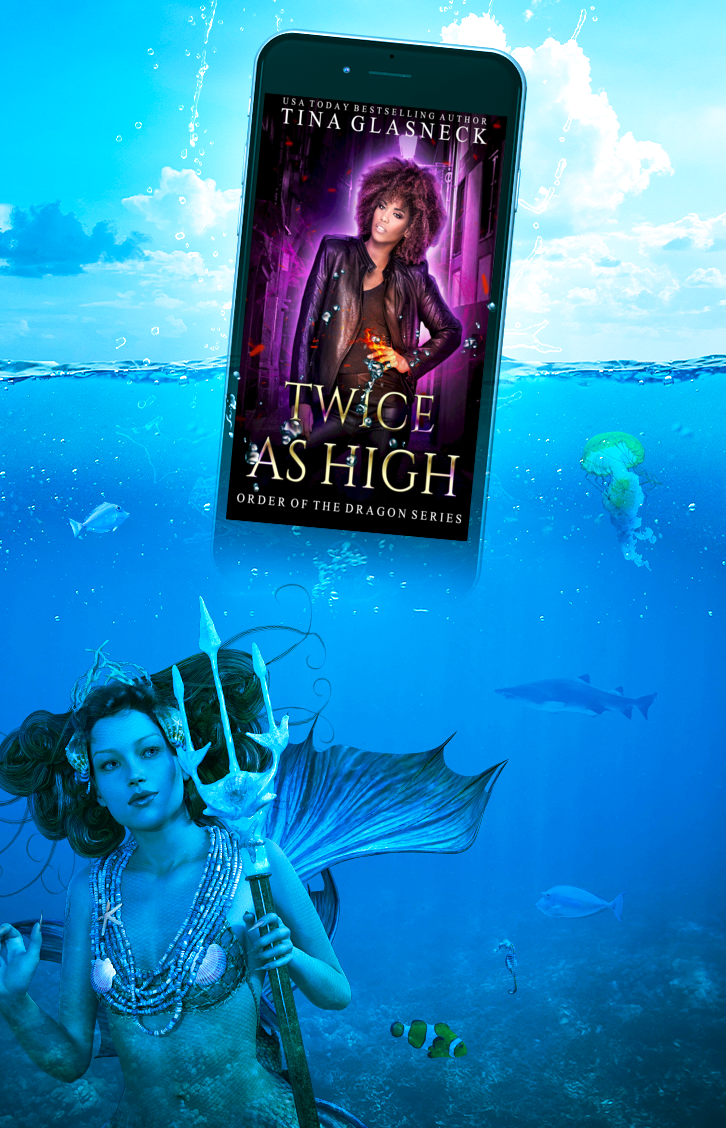 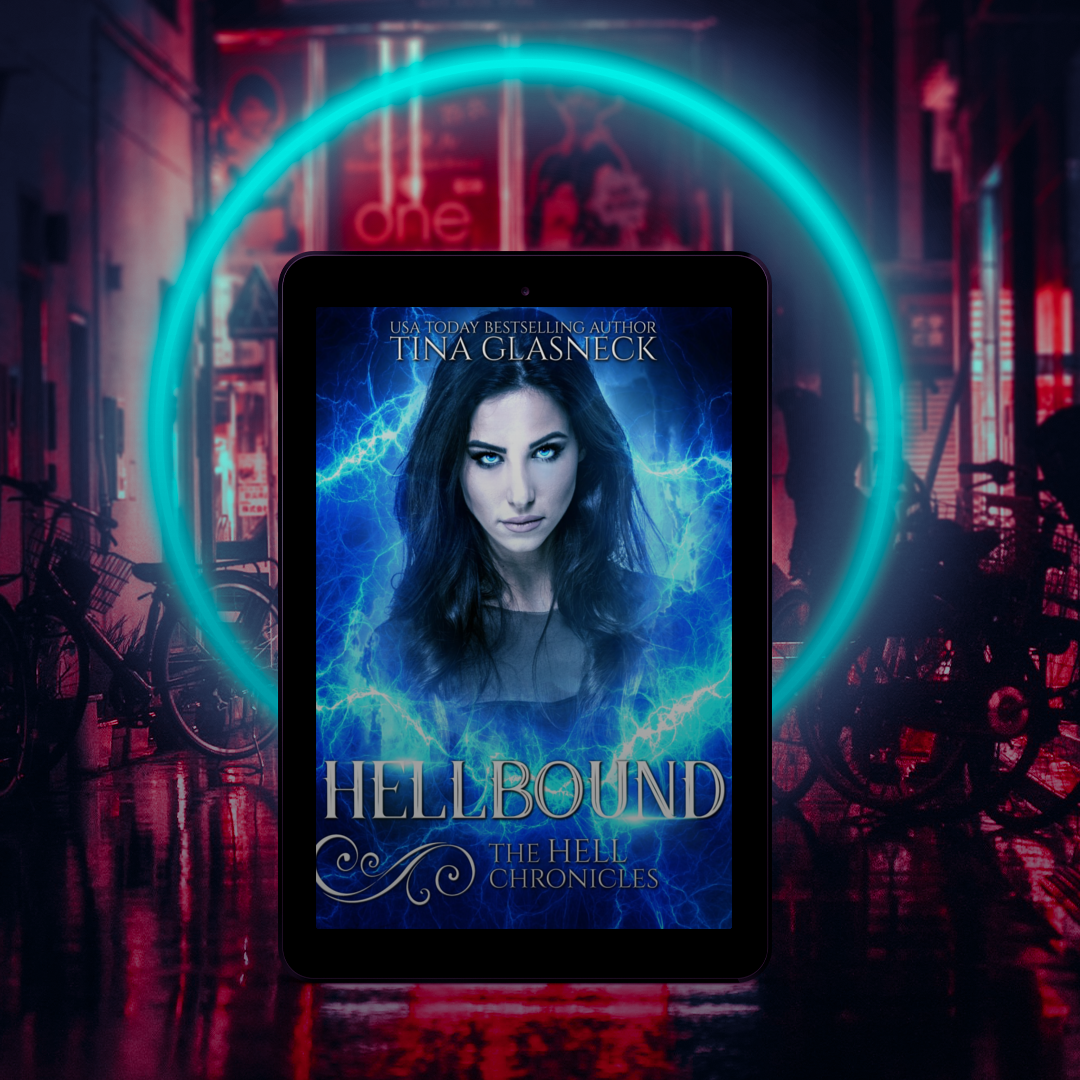 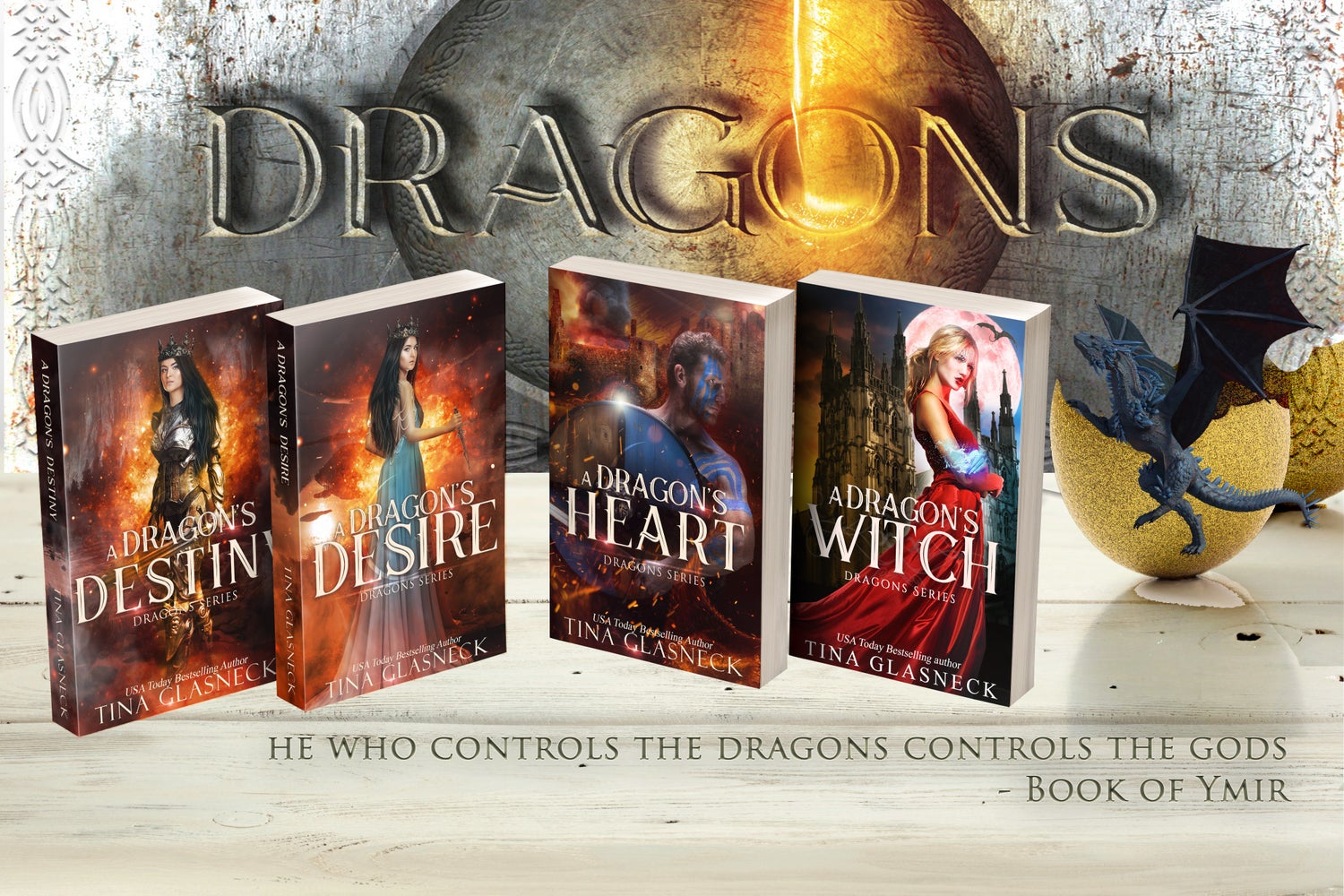 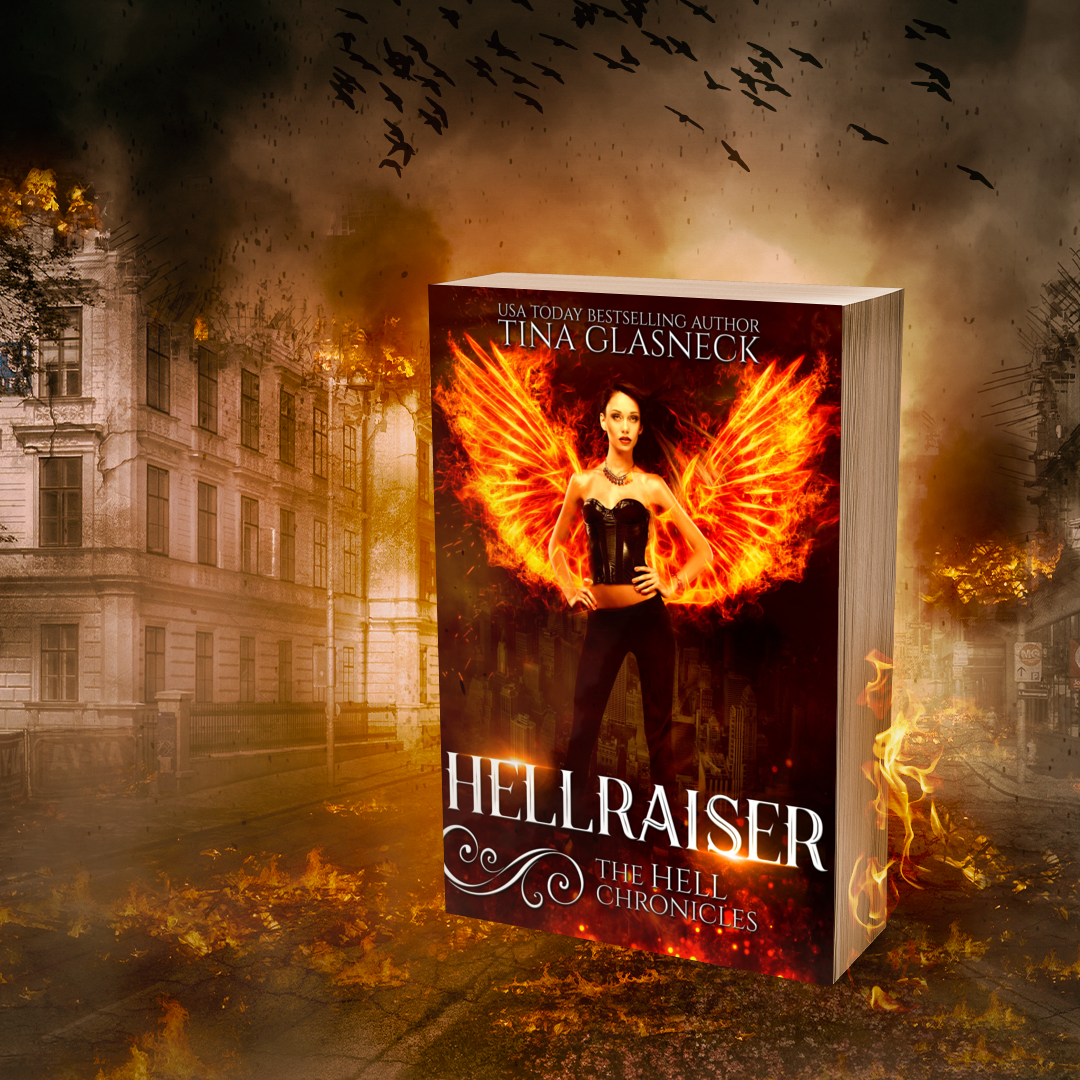