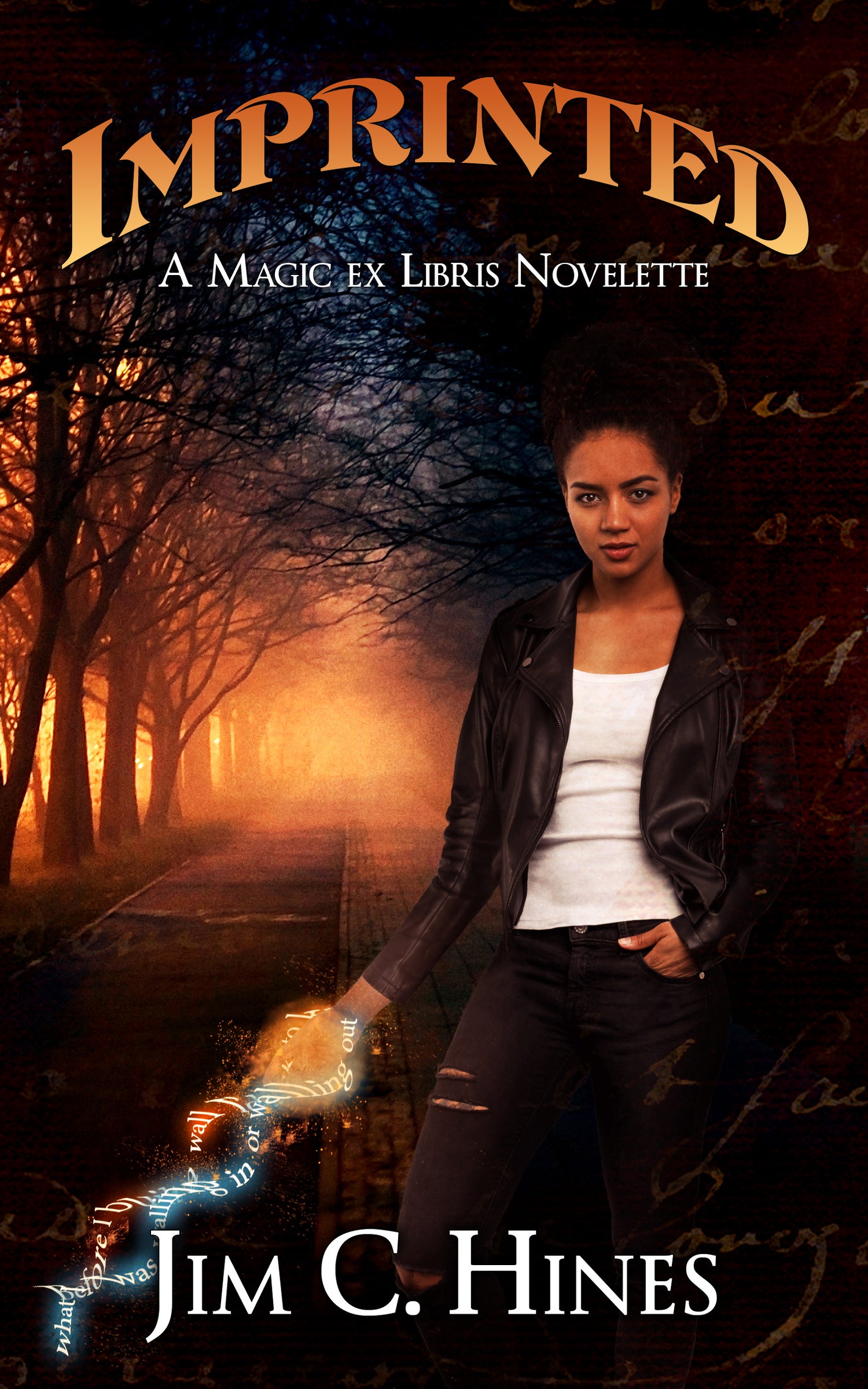 Jeneta’s magic could give us the stars…or destroy everyone she cares about.

Seventeen-year-old libriomancer Jeneta Aboderin is a prodigy, determined to move on from the horrors she’s faced and use her power to create a better future. To show the world that magic isn’t a threat to be feared, but a tool of hope. After eight months, she’s ready to present the Venture, a magically-created ship capable of reaching Mars within hours. It will mark a new phase of human exploration and discovery.

But at a crucial moment, her spell is wrested from her control and twisted against her. As Jeneta recovers, whoever sabotaged her magic begins to strike down those around her. The attacker haunts her thoughts and dreams, reviving Jeneta's past traumas. And the most powerful magic-users at New Millennium are unable to help.

How do you stop an enemy who strikes from within your own mind?

This 15,000-word novelette is set eight months after the events of Revisionary. 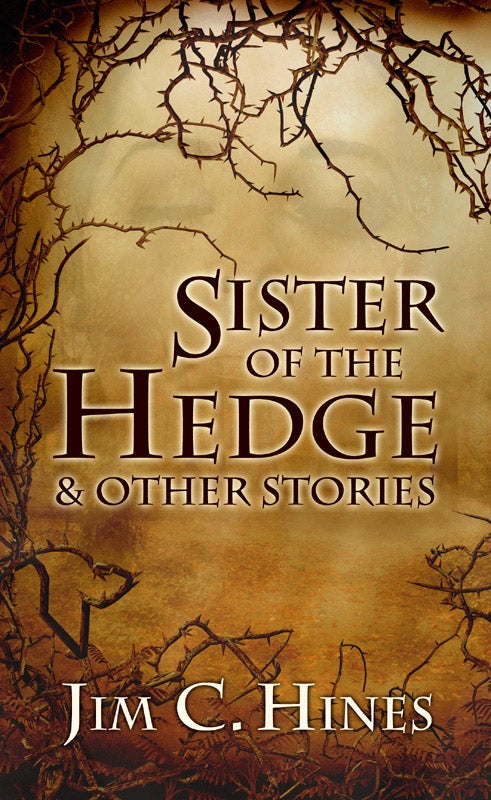 Sister of the Hedge and Other Stories 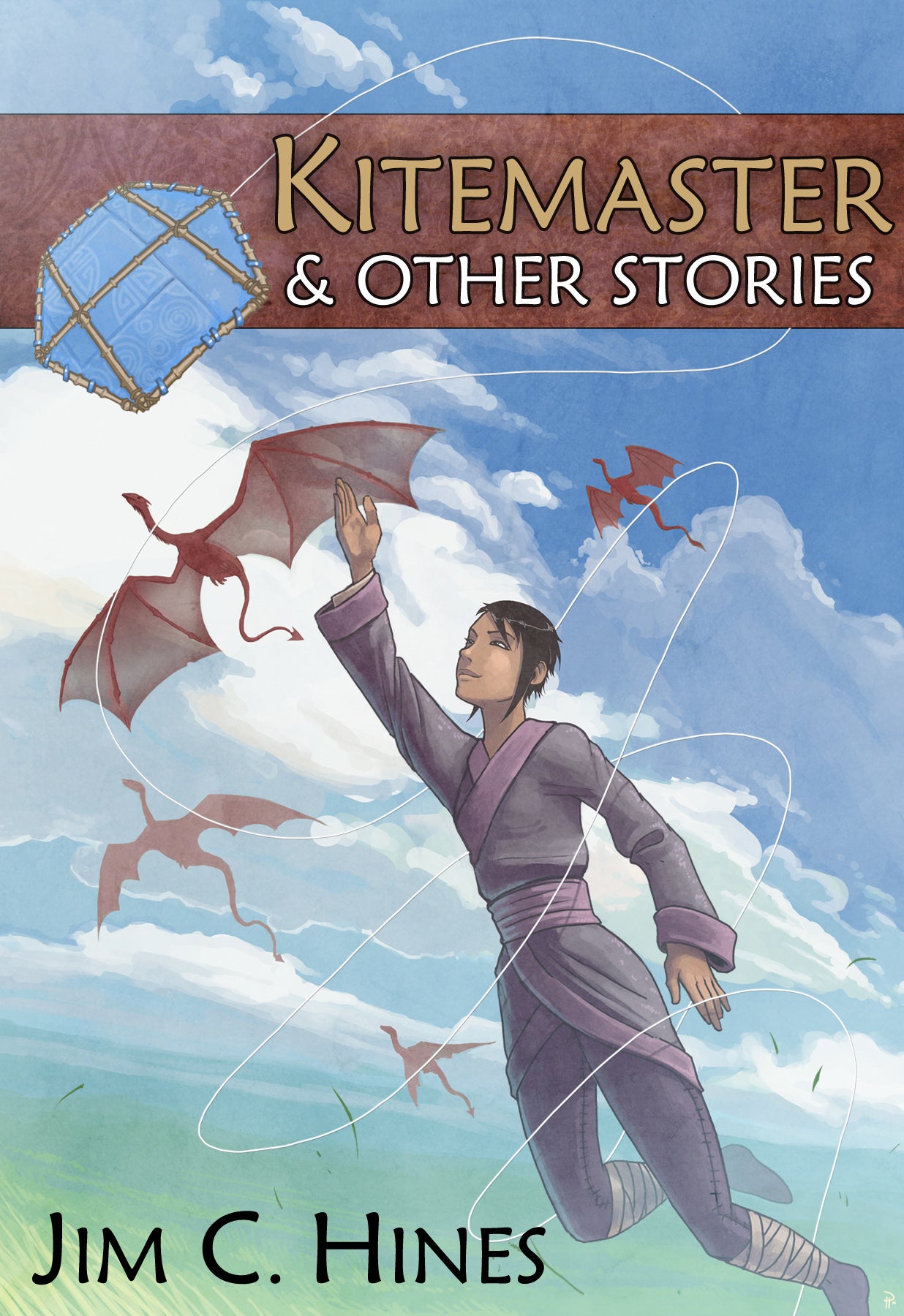 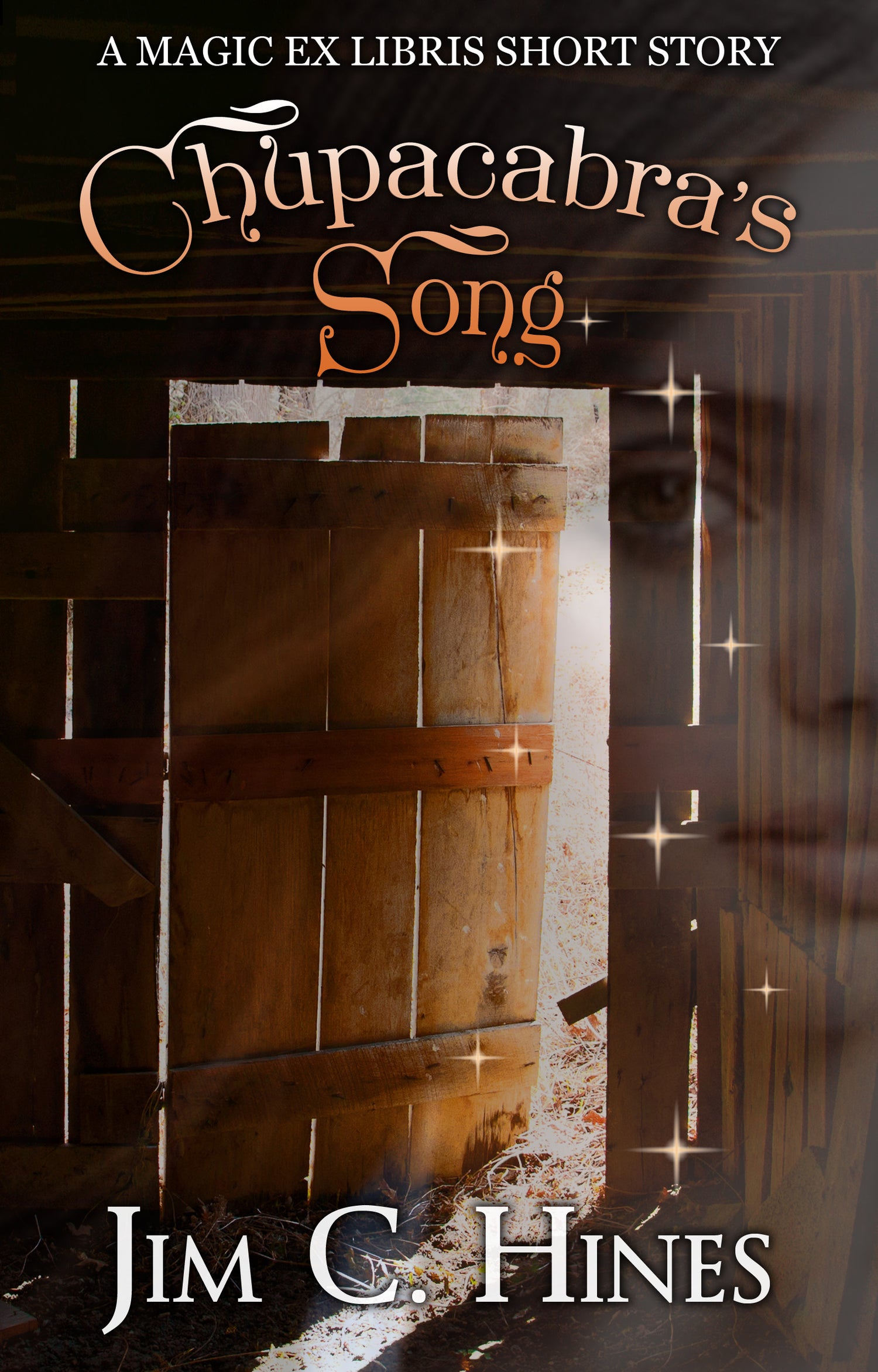 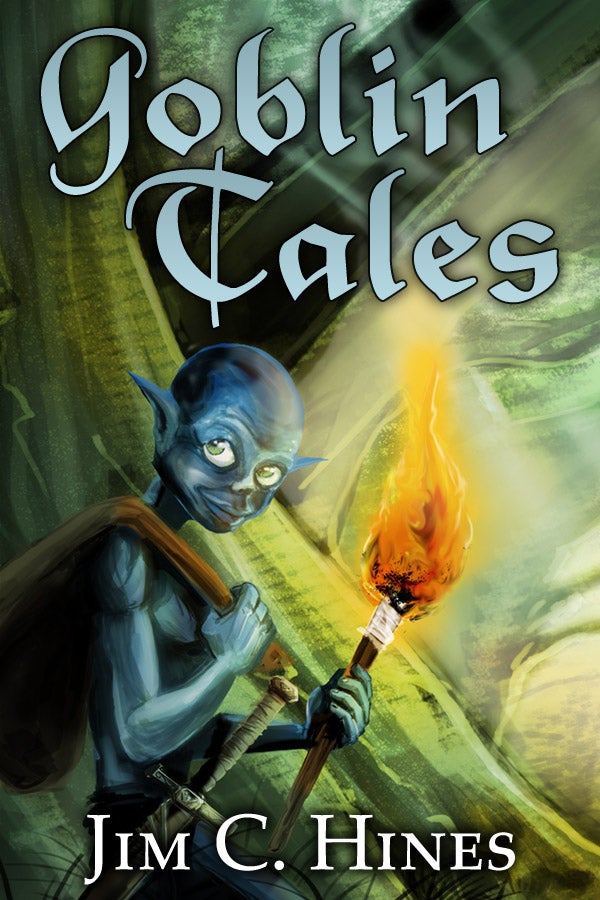 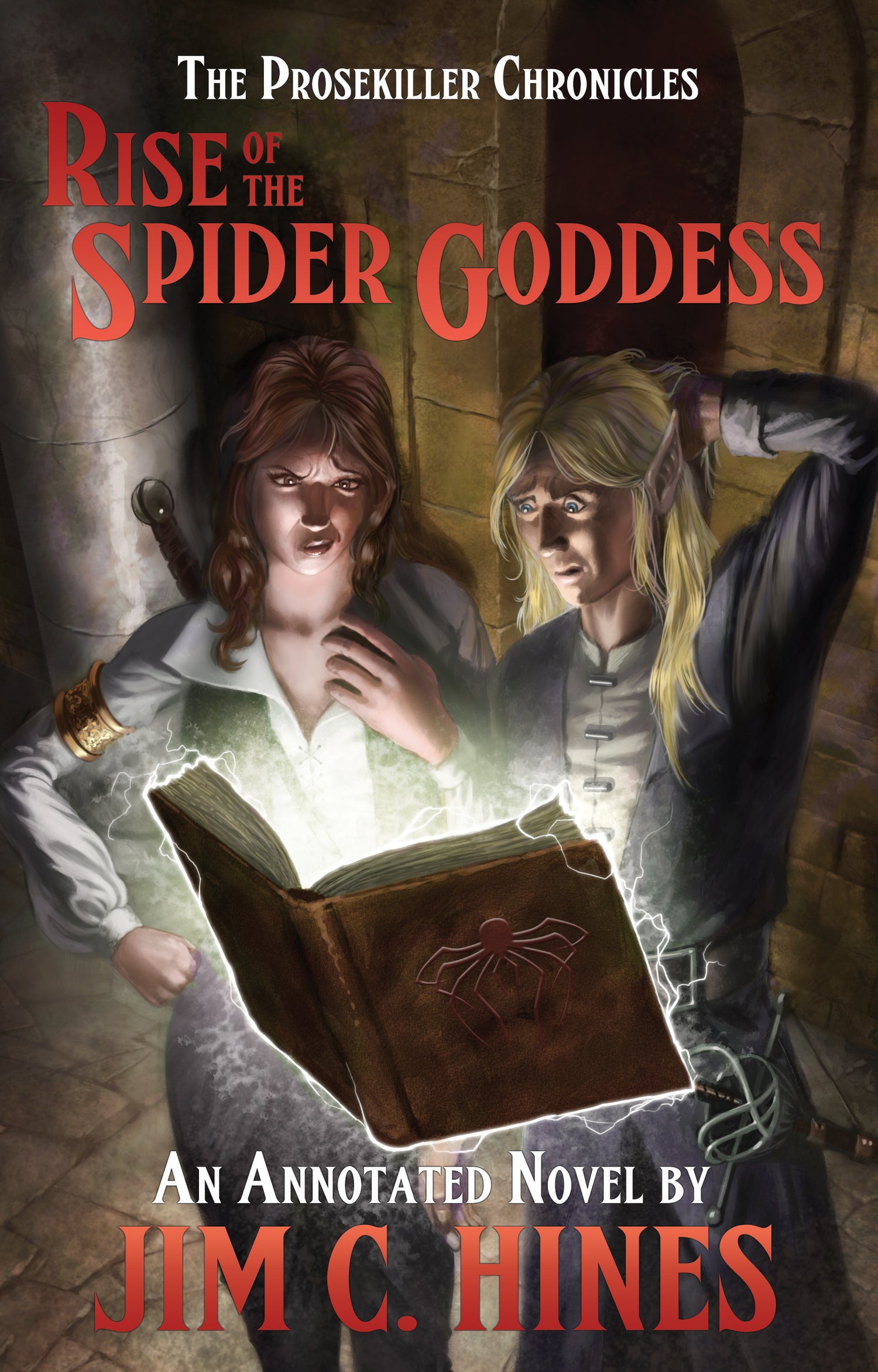 Rise of the Spider Goddess: An Annotated Novel 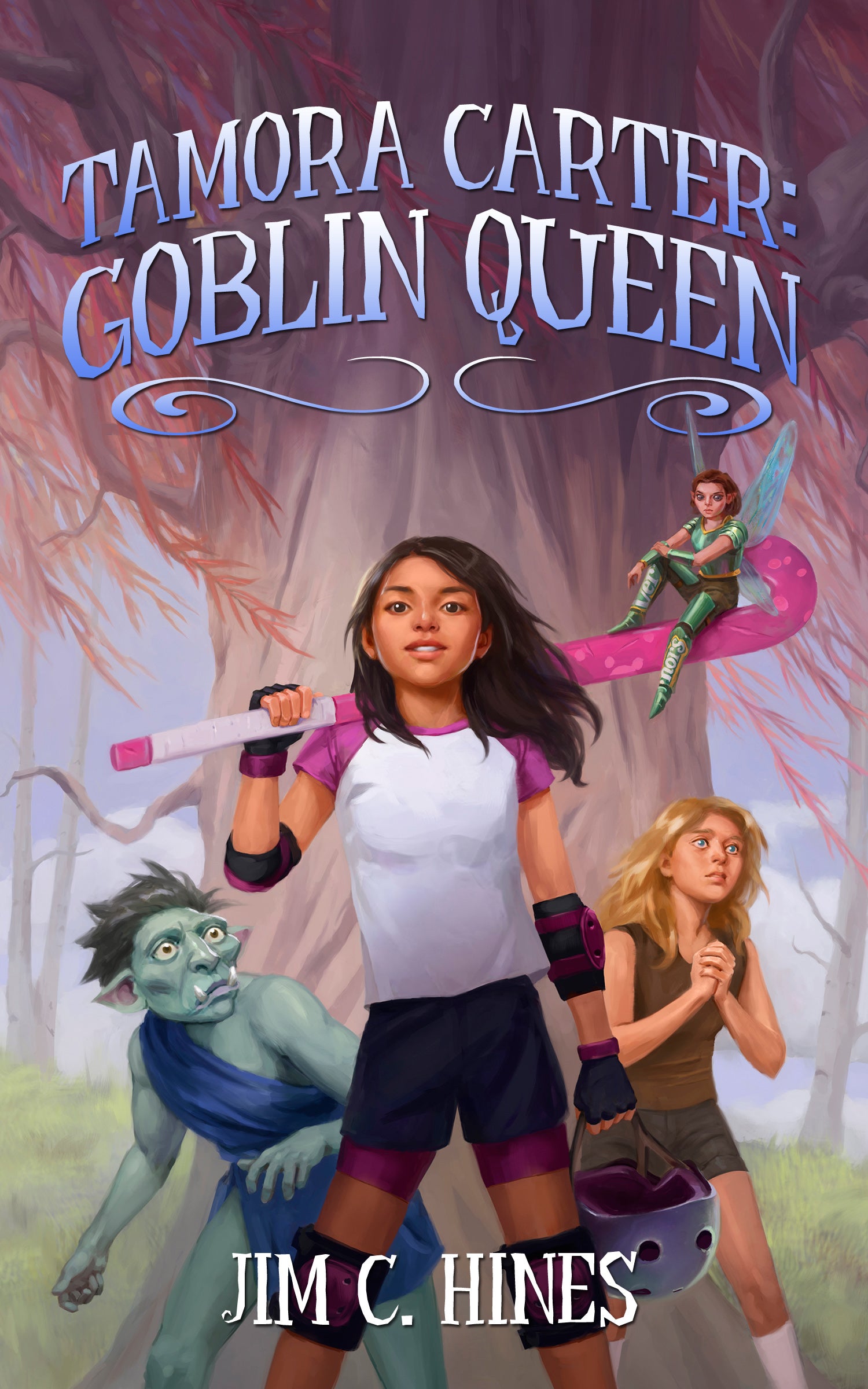