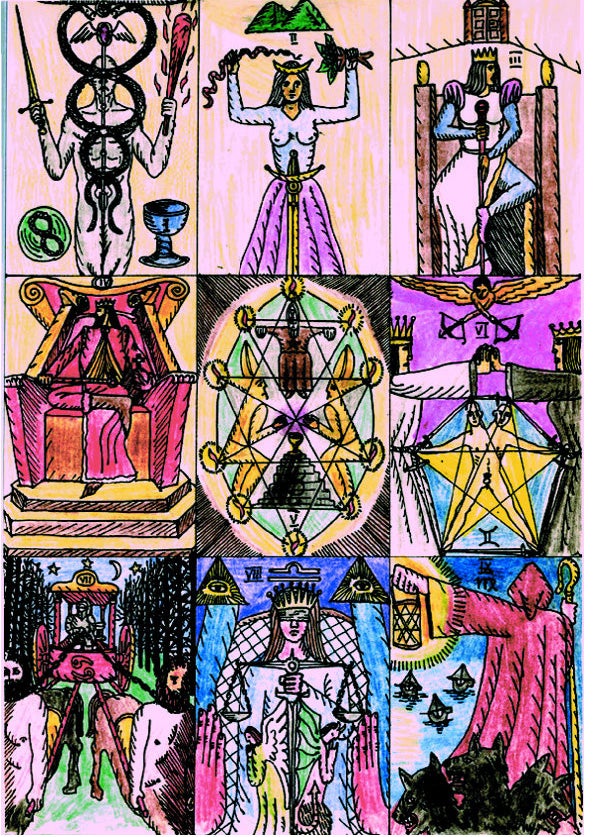 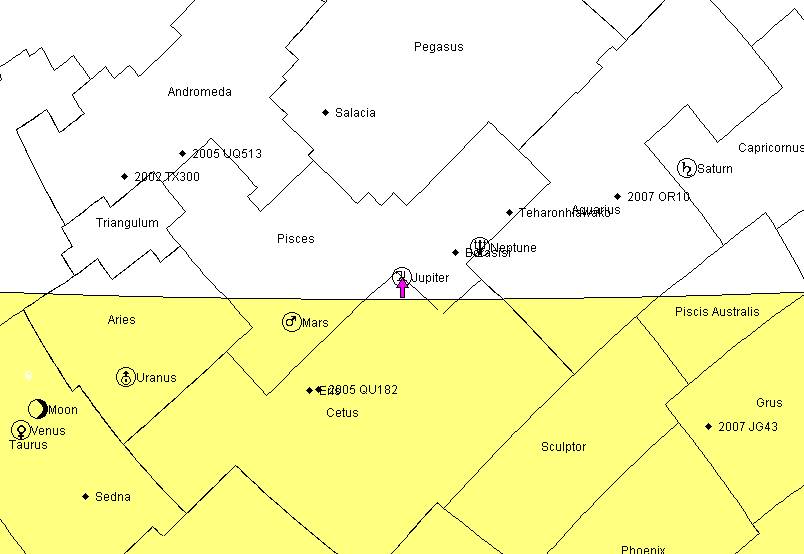 On Sale
€22.16
€22.16
Added to cart
Preview
Appendices to Complete Works such as recent "Dumbledore Moon" cOMpilation.

In the years 2022-23, much as on AEON 2012 (with Uranus and planets), Jupiter dwells and thus ascends in (popular zodiacal ascendant) Cetus II.

By “planets”, Earth ::: or ascendant is included with e.g. Eris, Pallas, Cruithne... the Moon, Sun, Mercury, Venus, Mars, Jupiter and whatever bodies cross Cetus on their (ir)regular path.

One popular (thus relatively “modern”) misinterpretation wants Jupiter walking a wheel of 13 or even 12 only zodiacal stations. To be noted that Chinese astronomical predictions were always meticulously precise to-the-minute, before “Greek-Persian methods” were Kaifeng-introduced among other infestations galore along the Silk Road.

Ditto much along the deliberate misinformation line, at the time of the Nepalese royal grand slaughter, the royal astrologer was infected already with all kind of “Western” gibberish: China was getting ready for communism from the 11th century already: current global “experiment” being but part of the plan: people who believe in “sidereal” astrology are communists already: not unlike their “tropical” counterparts who are soul-less trained (in misinformation) Marxists: none of them will ever know (peace or) how to determine anything: not even their own natal Sun sign (otherwise irrelevant gibberish, mostly).

In that way, misinformation keeps soul from contacting HGA or guardian angel: whole generations are and were lost already: not that we missed them too much: good riddance blundering Nechepso, Seth, Petosiris (Pe-de-Uziri; CINGVLA ORIONIS “Dalai Lama” ^^^ ascendant), Enoch, Ptolemy, Beros, Cleantes, Copernicus, Nostradamus, Robson, Lully, Morinus, Crowley and finally “emerged a worried astrologer” Mr. “House of Pan” Appleby.
You will get the following files: 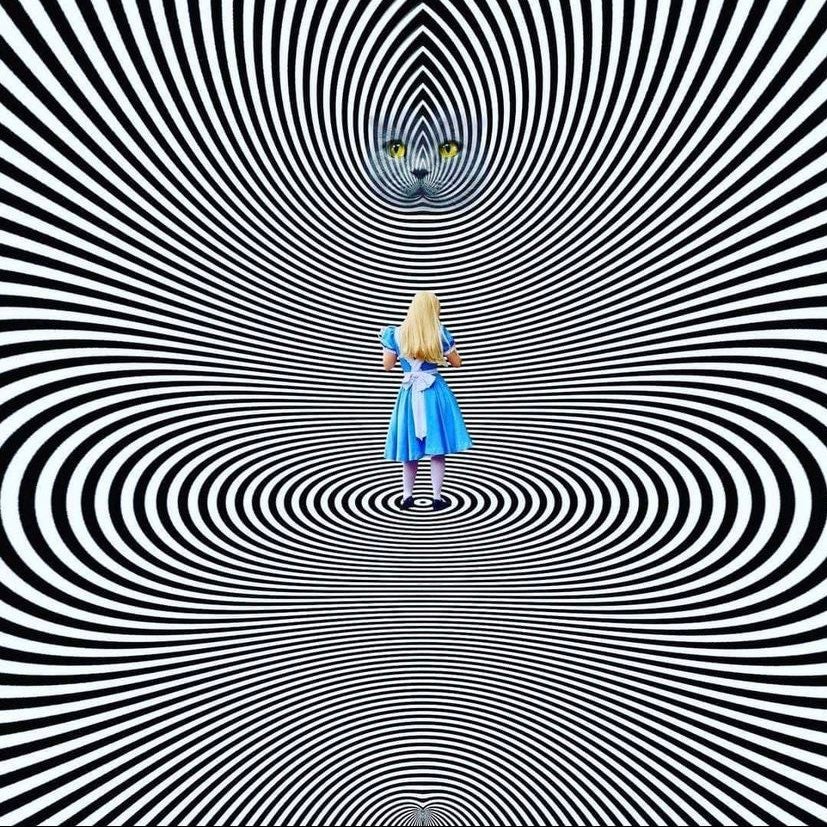 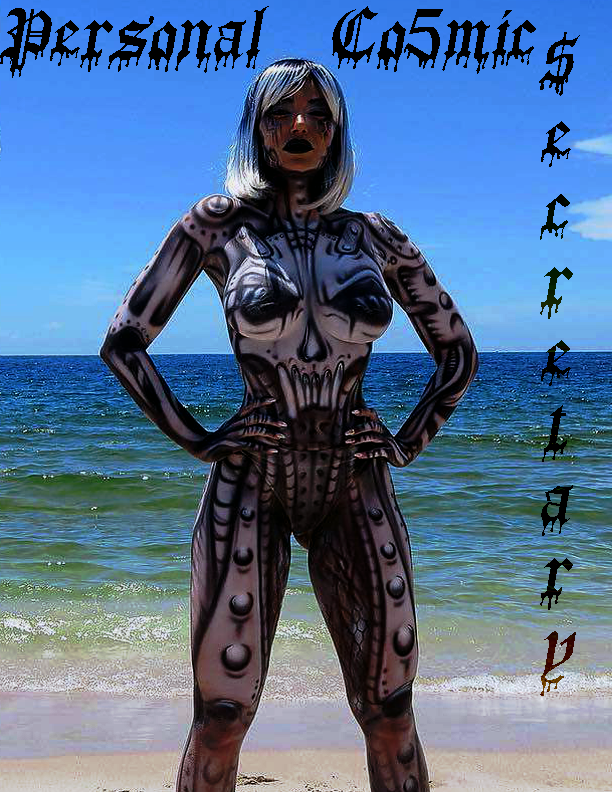 Everything you ever wanted is yours now, 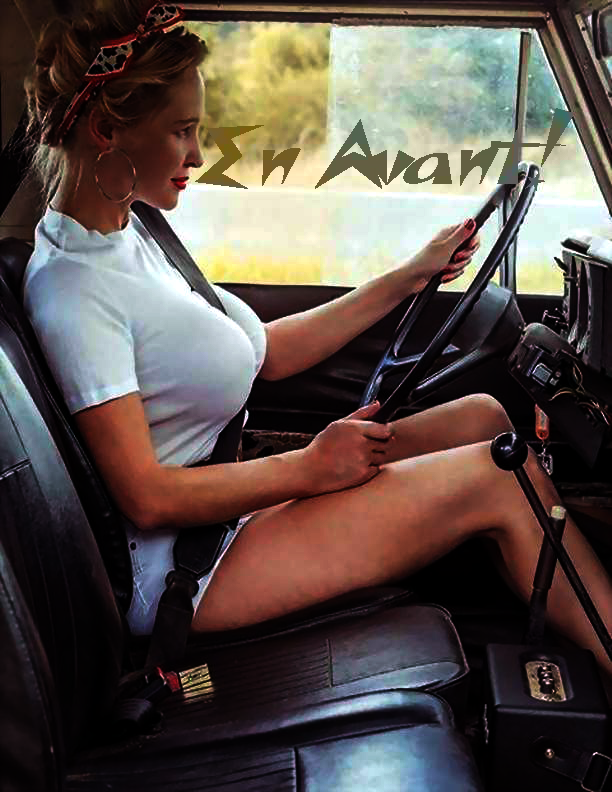 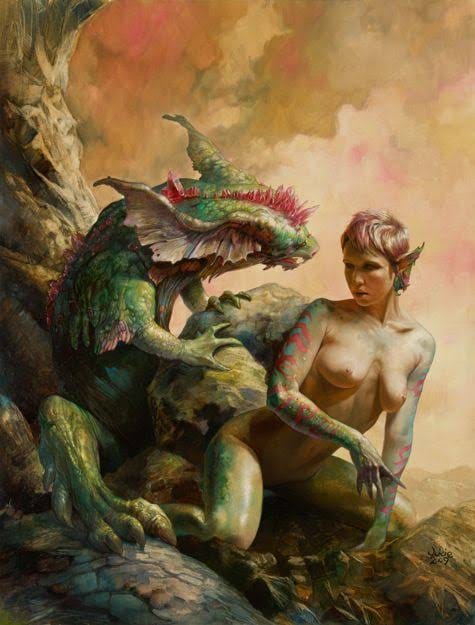 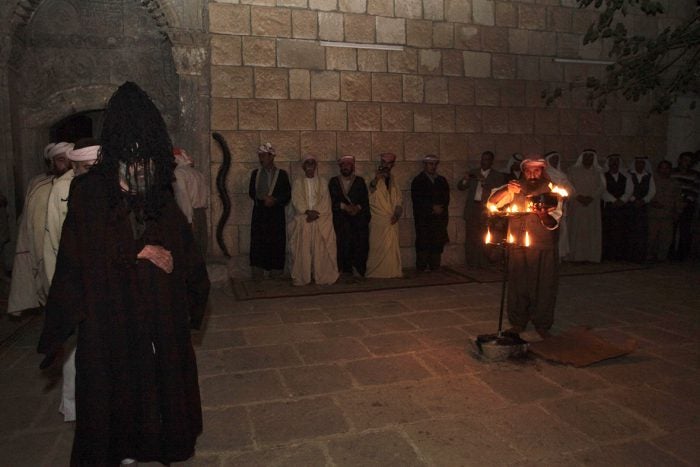 Your own Angels vs Demons Win 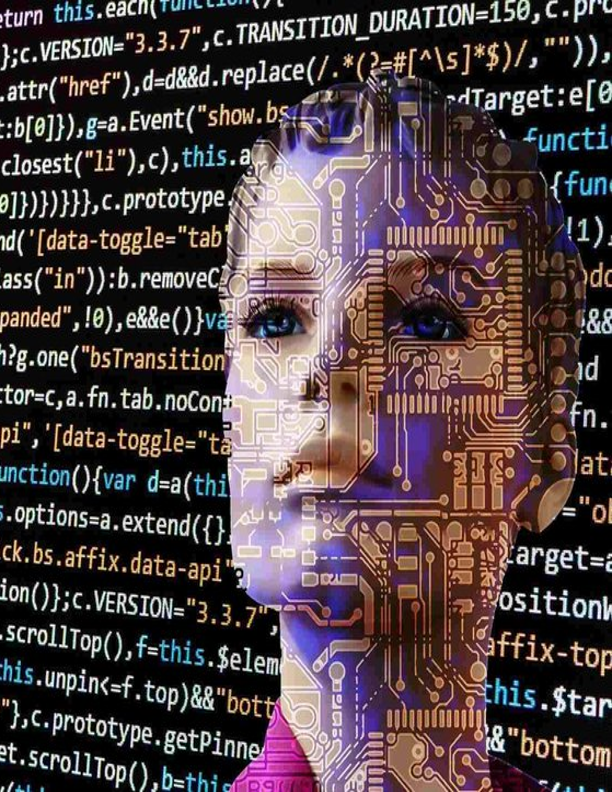 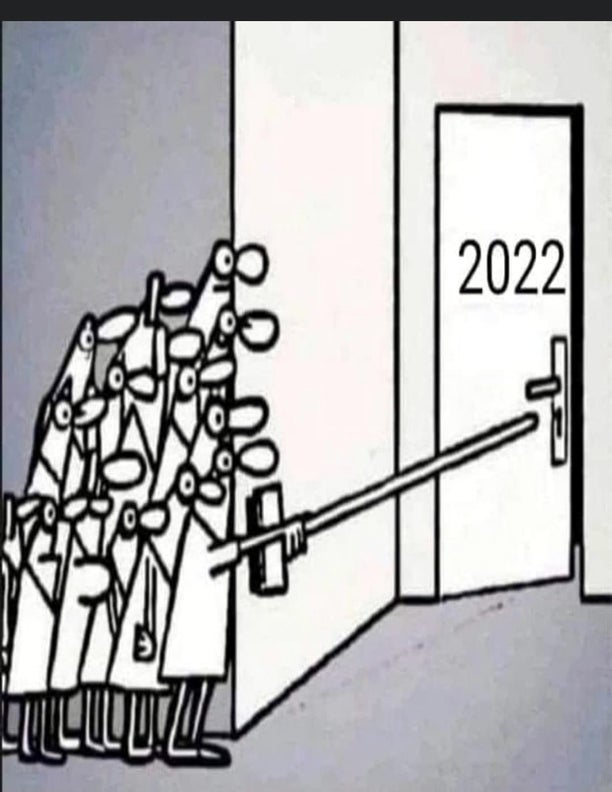 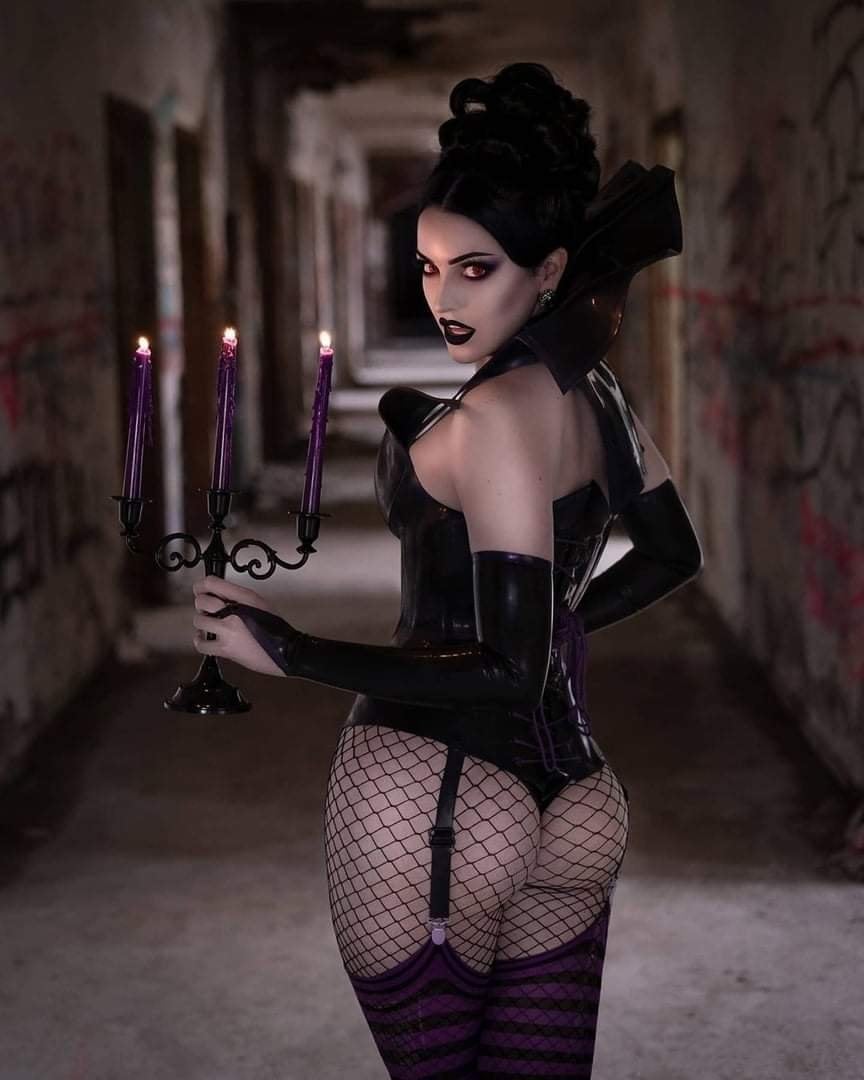 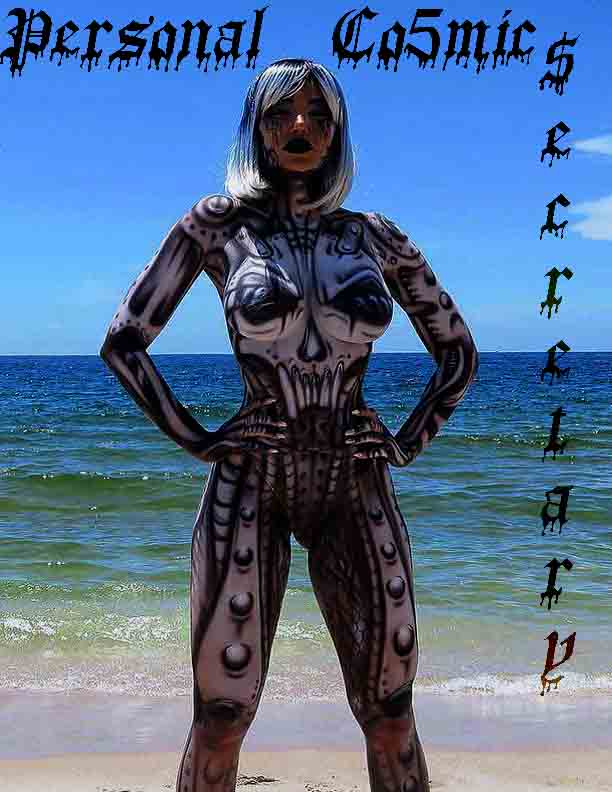