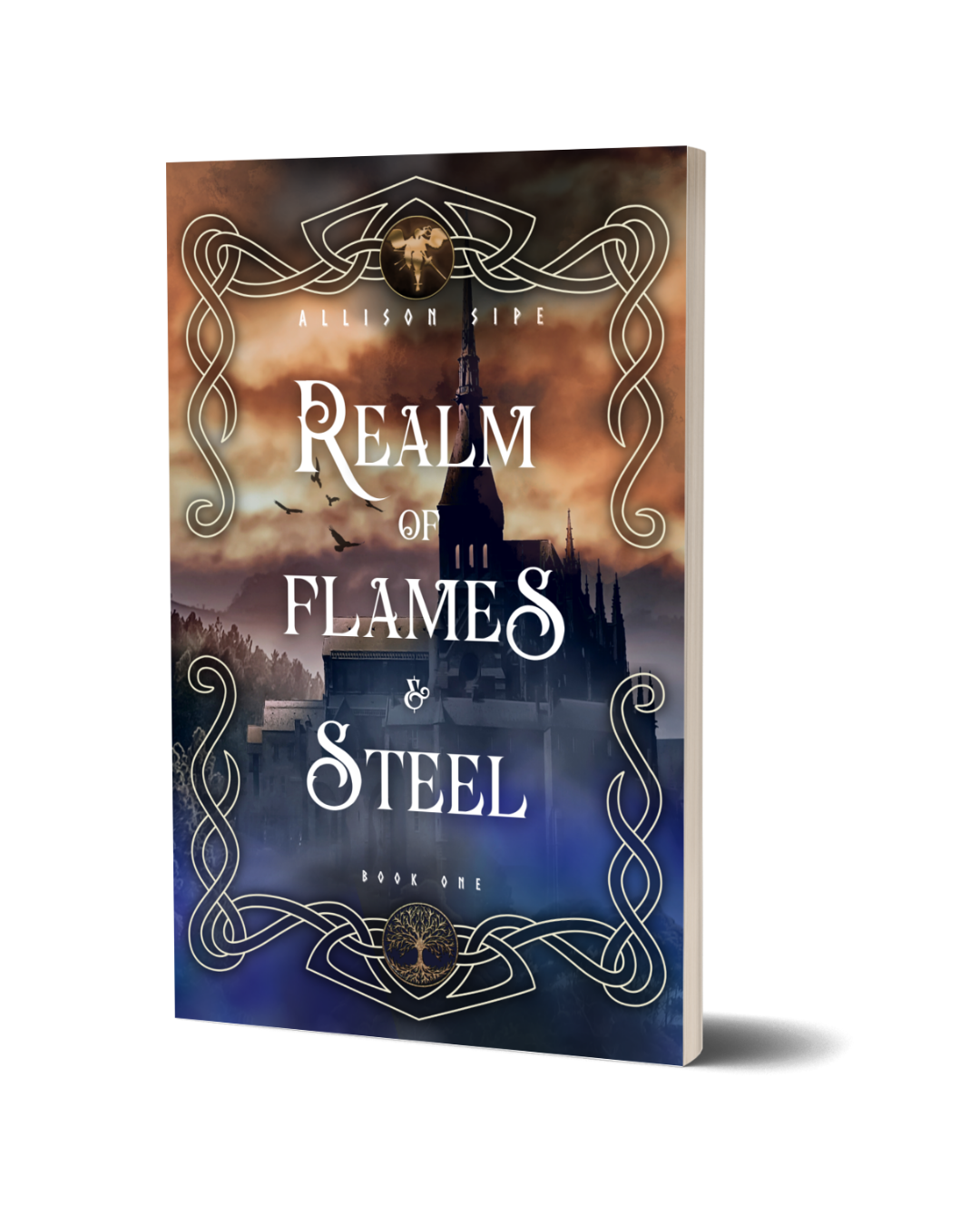 Kara wants her Freedom. Sigurd wants the truth. Neither are prepared to get what they want.

When Kara, Valkyrie of the nine realms, falls in love with Sigurd, the unstoppable Viking of Midgard, she never expects to betray him and end his mortal life. But his death is just the beginning.

After one hundred years of exile, Kara returns to Folkvang, setting in motion the battle for the soul of the nine realms. She will have to come face to face with the man she betrayed and the truth about why she killed him.

The eyes of the woman who killed him still haunt his dreams. When Kara shows up in Folkvang, all he wants is the truth about what happened that day.

If Ragnarok is to be avoided, Kara and Sigurd will have to put their past aside or risk losing everything and everyone they’ve ever cared about. 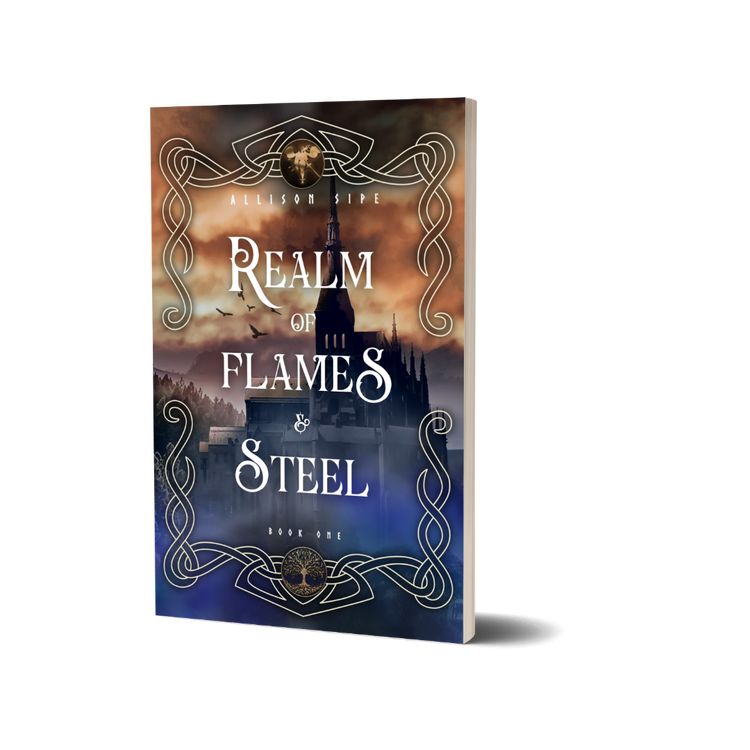 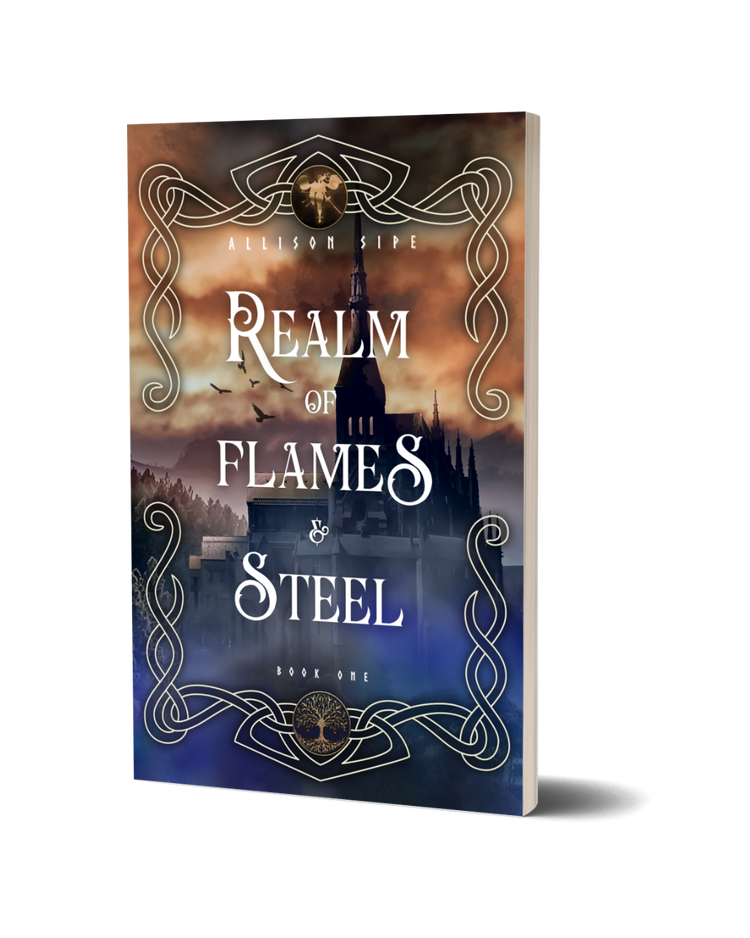 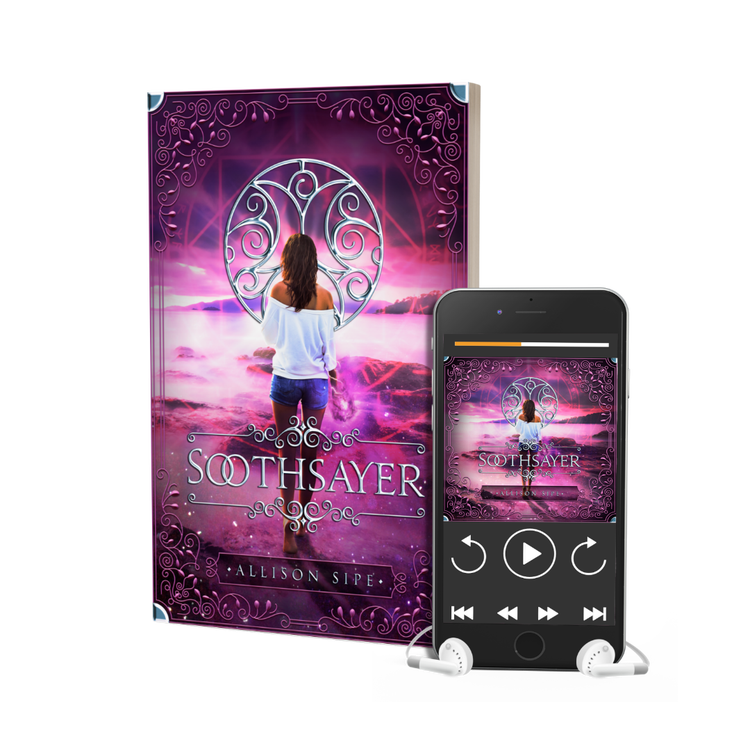 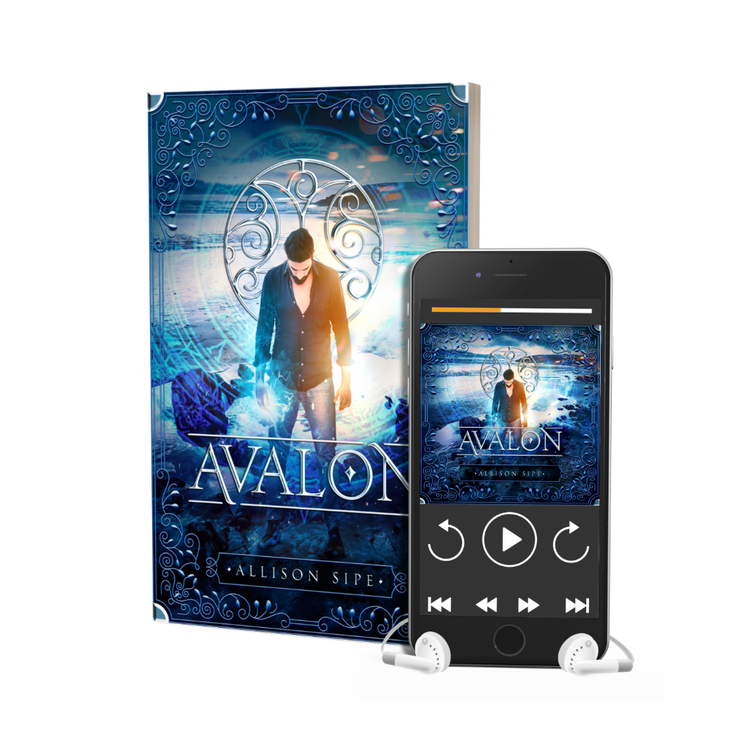 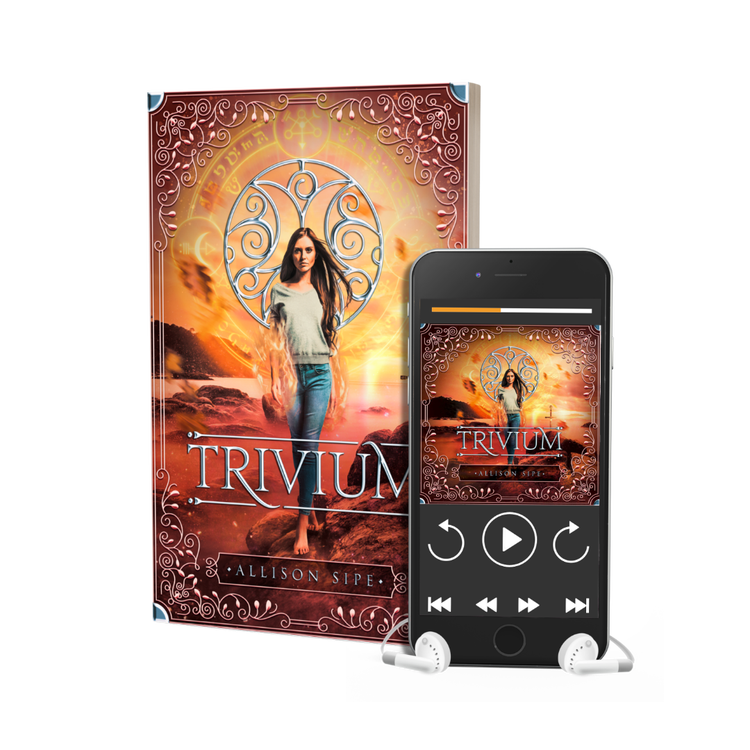 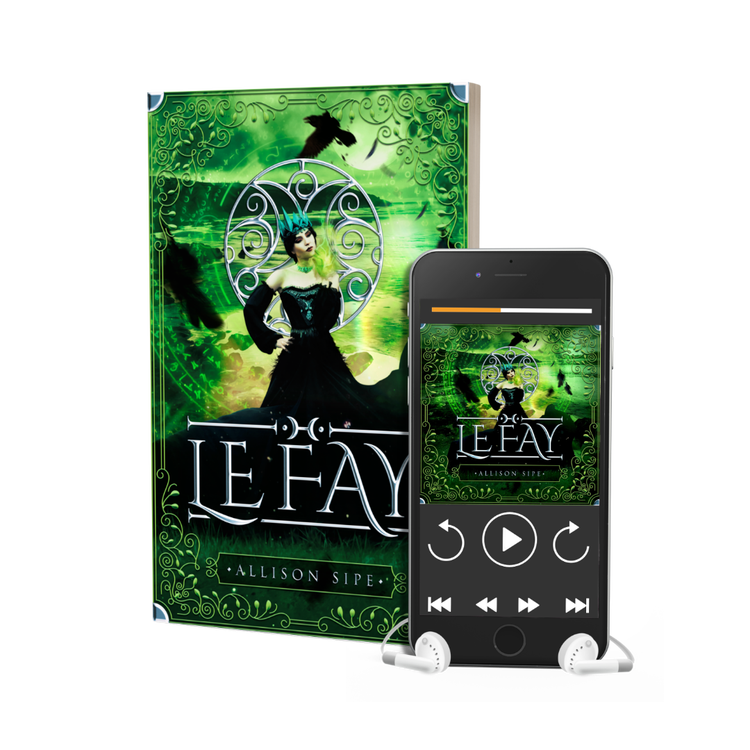 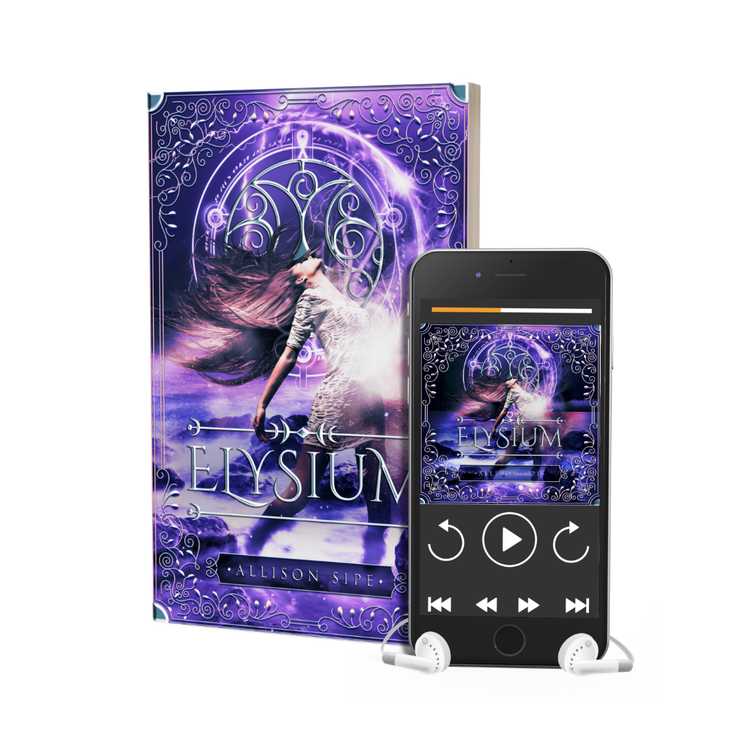 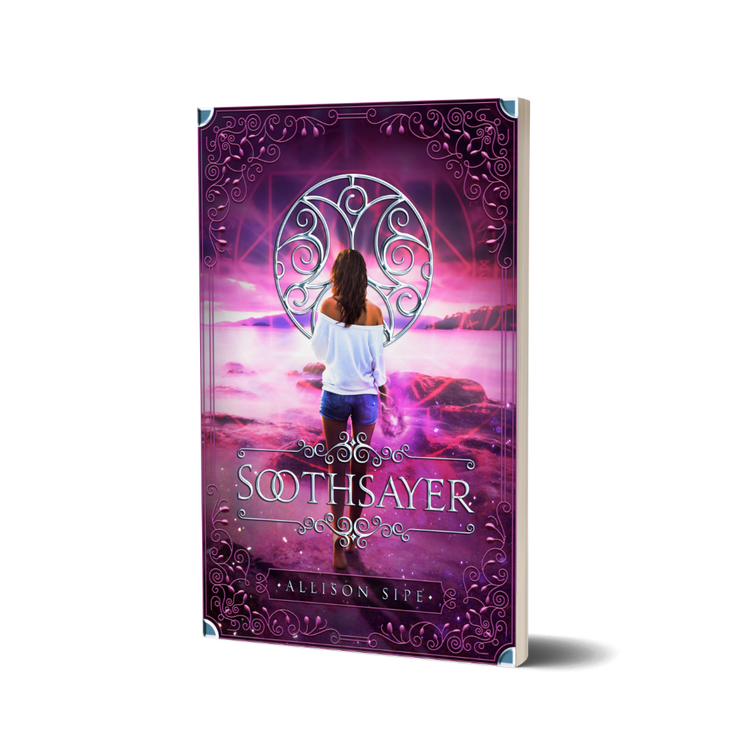 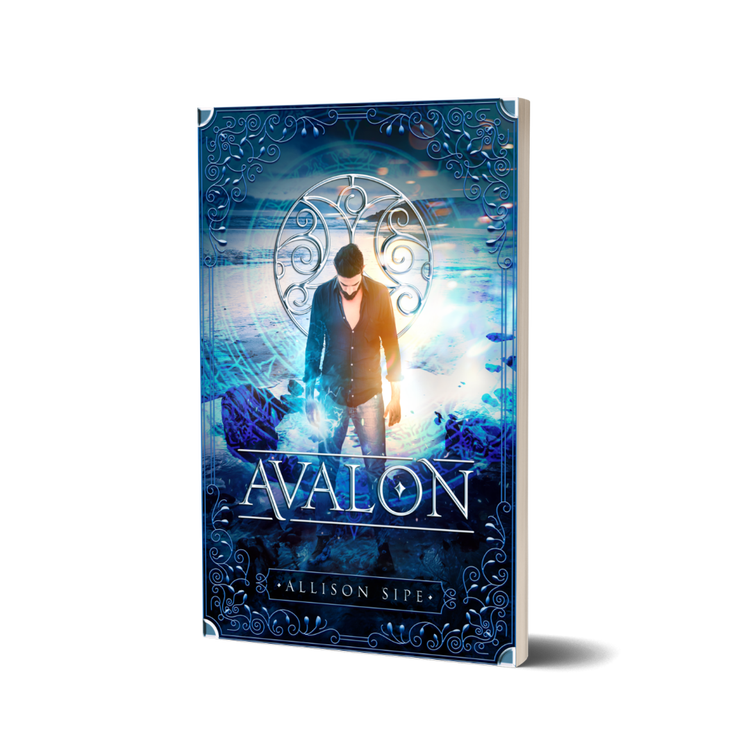 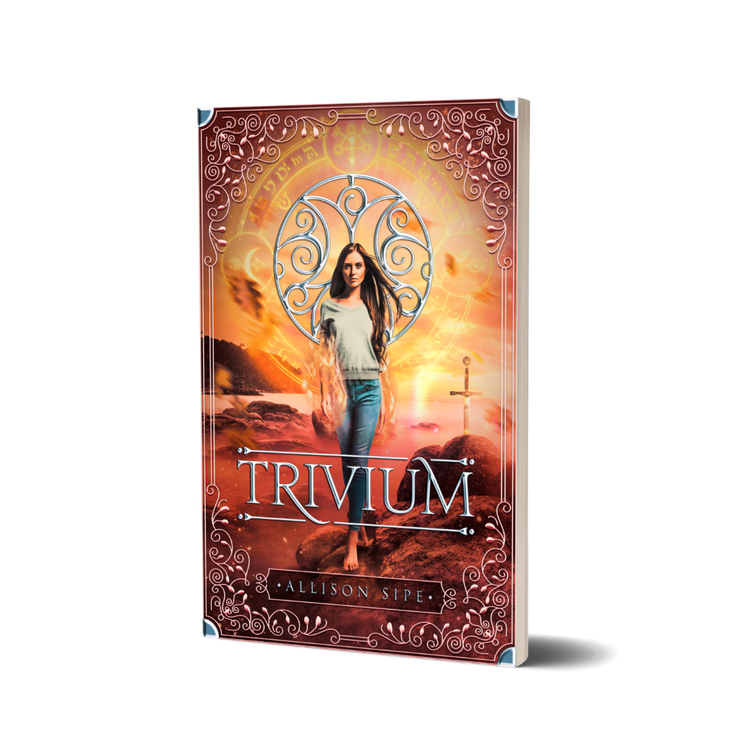 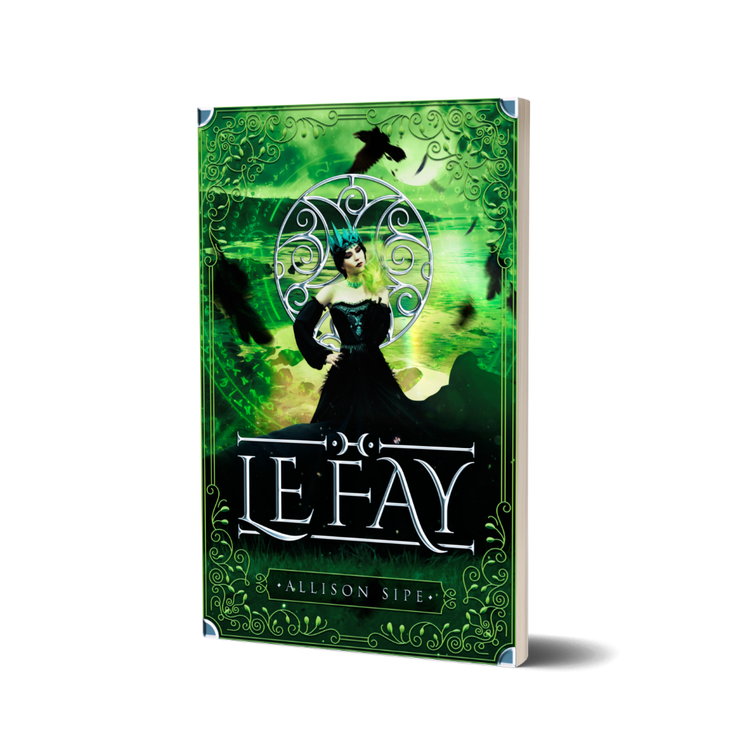 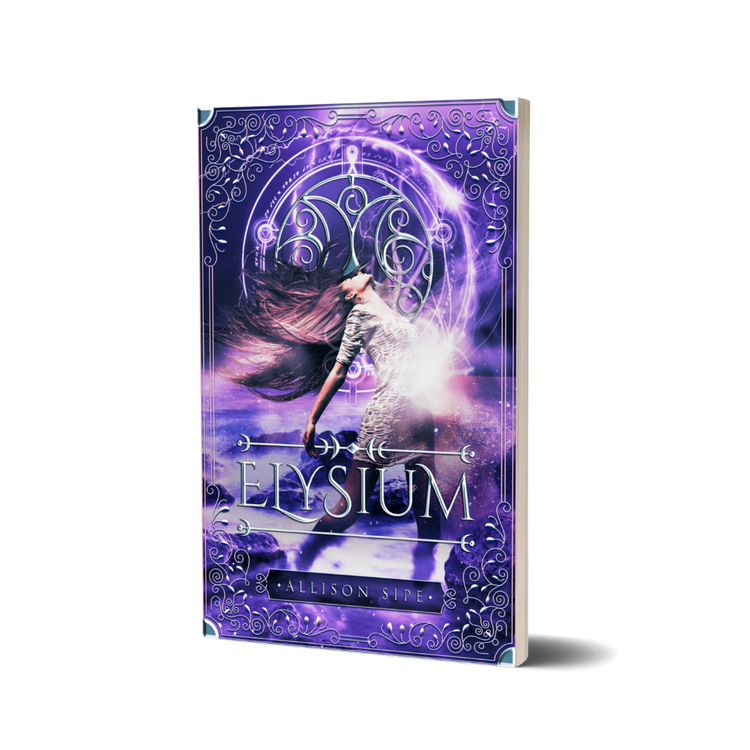 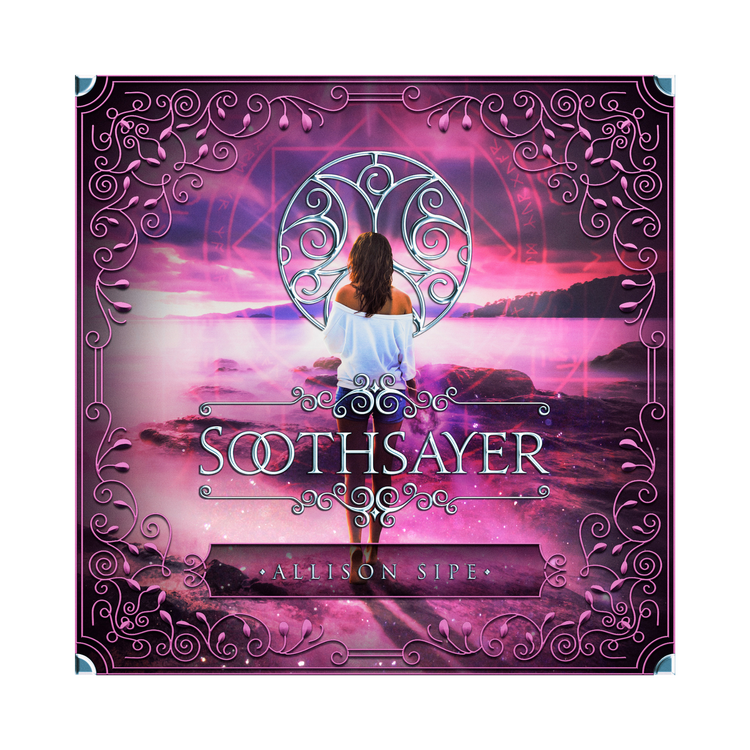 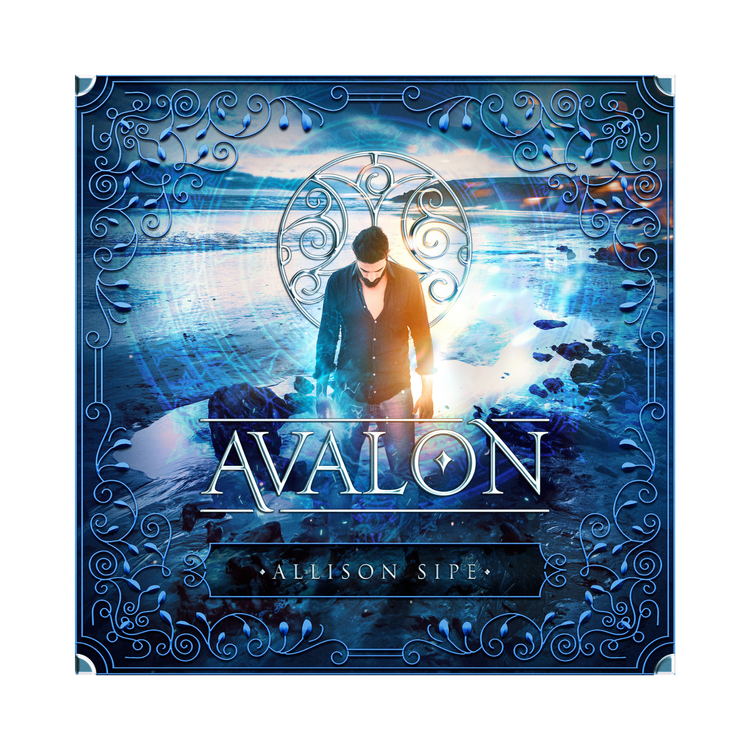 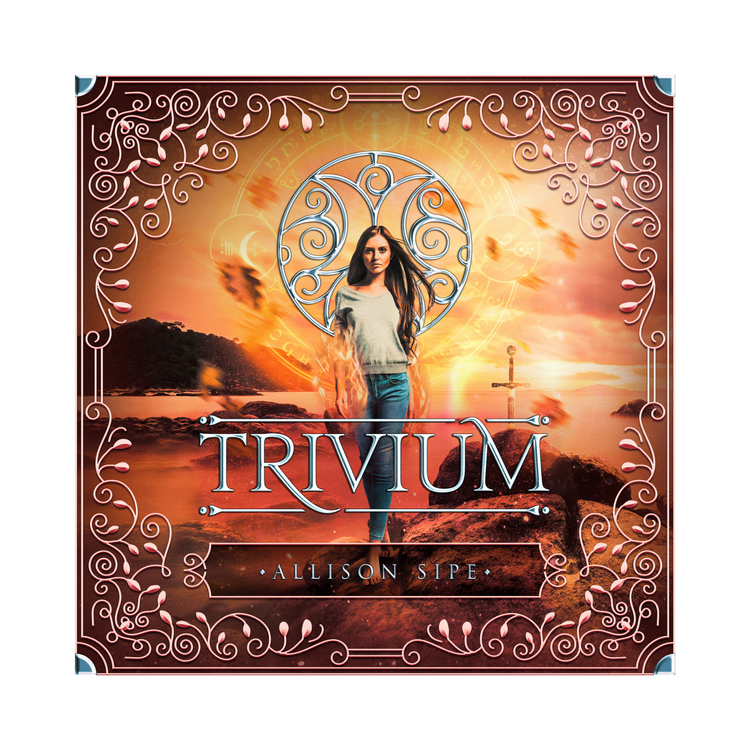 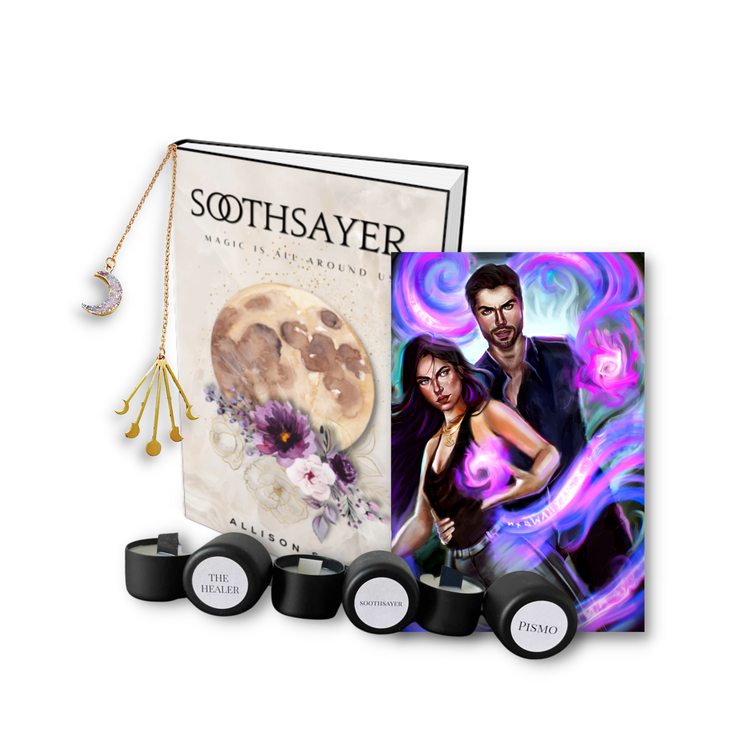 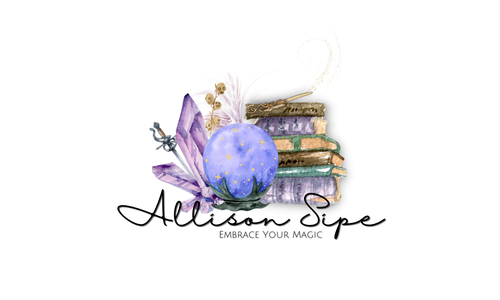 Born and raised in Southern California. Allison Sipe attended California State University Northridge and obtained a degree in English Literature. While she was studying at University, Allison's love for the written word blossomed and she began writing her first book, Soothsayer. She brings her passion for the written word and her love of fantastical stories to life in her books.

When she's not writing she loves to travel and often uses the places she's been as inspiration for her books. Some of her favorite places have been, Nice, Munich, Edinburgh and London tops her list as her favorite city. If you'd like to find out more about Allison, feel free to check out her website at, allisonsipe.com