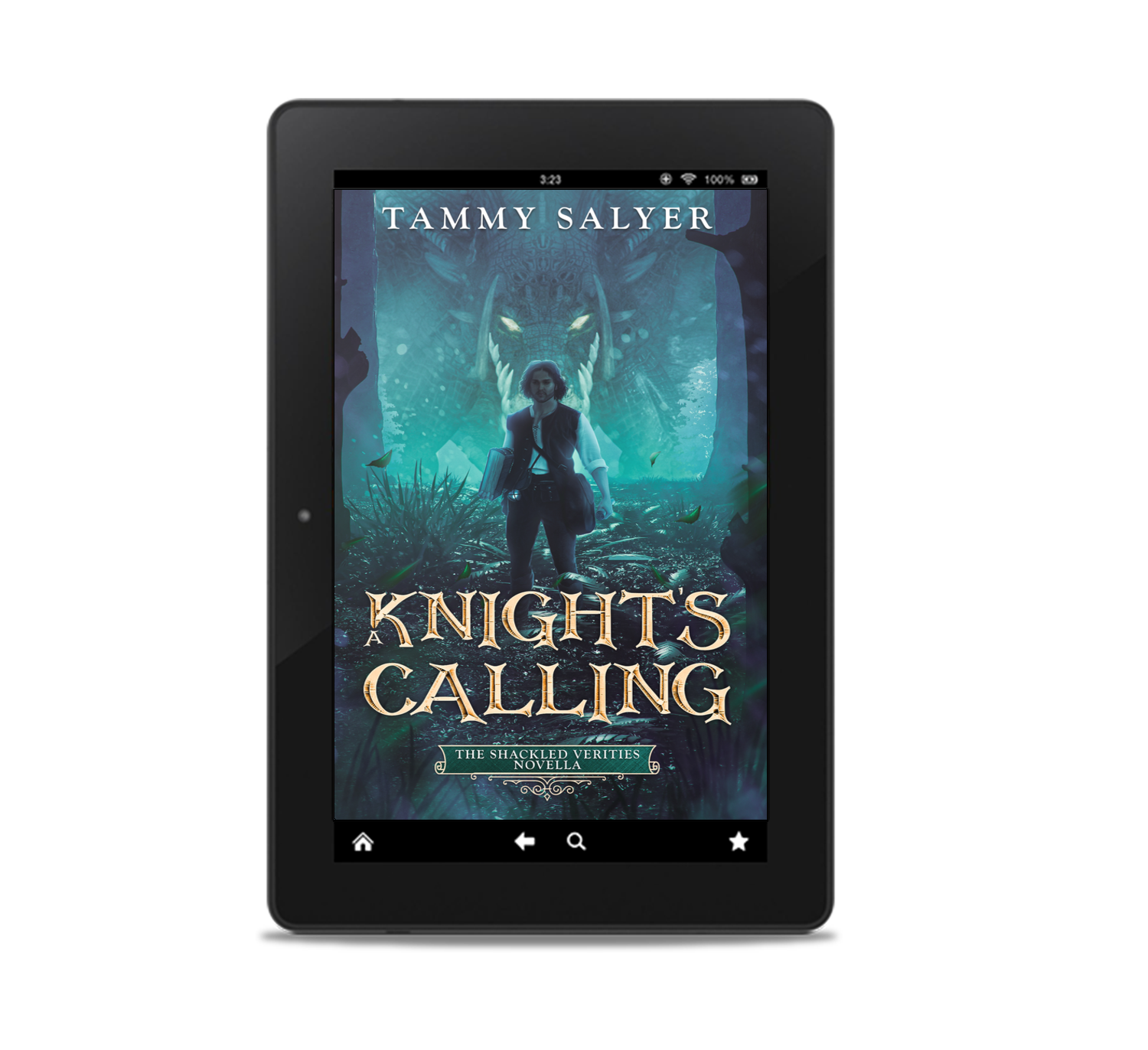 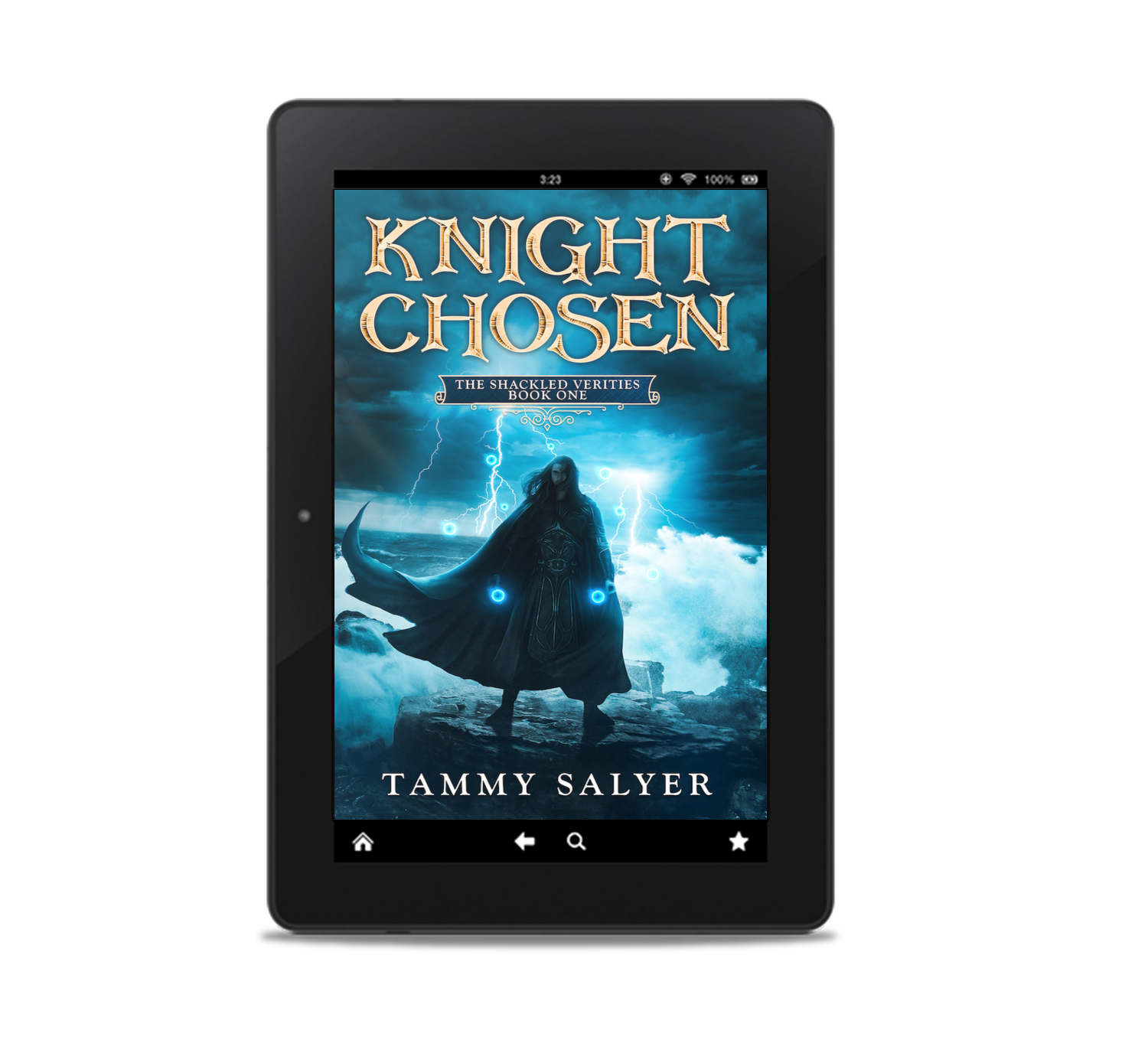 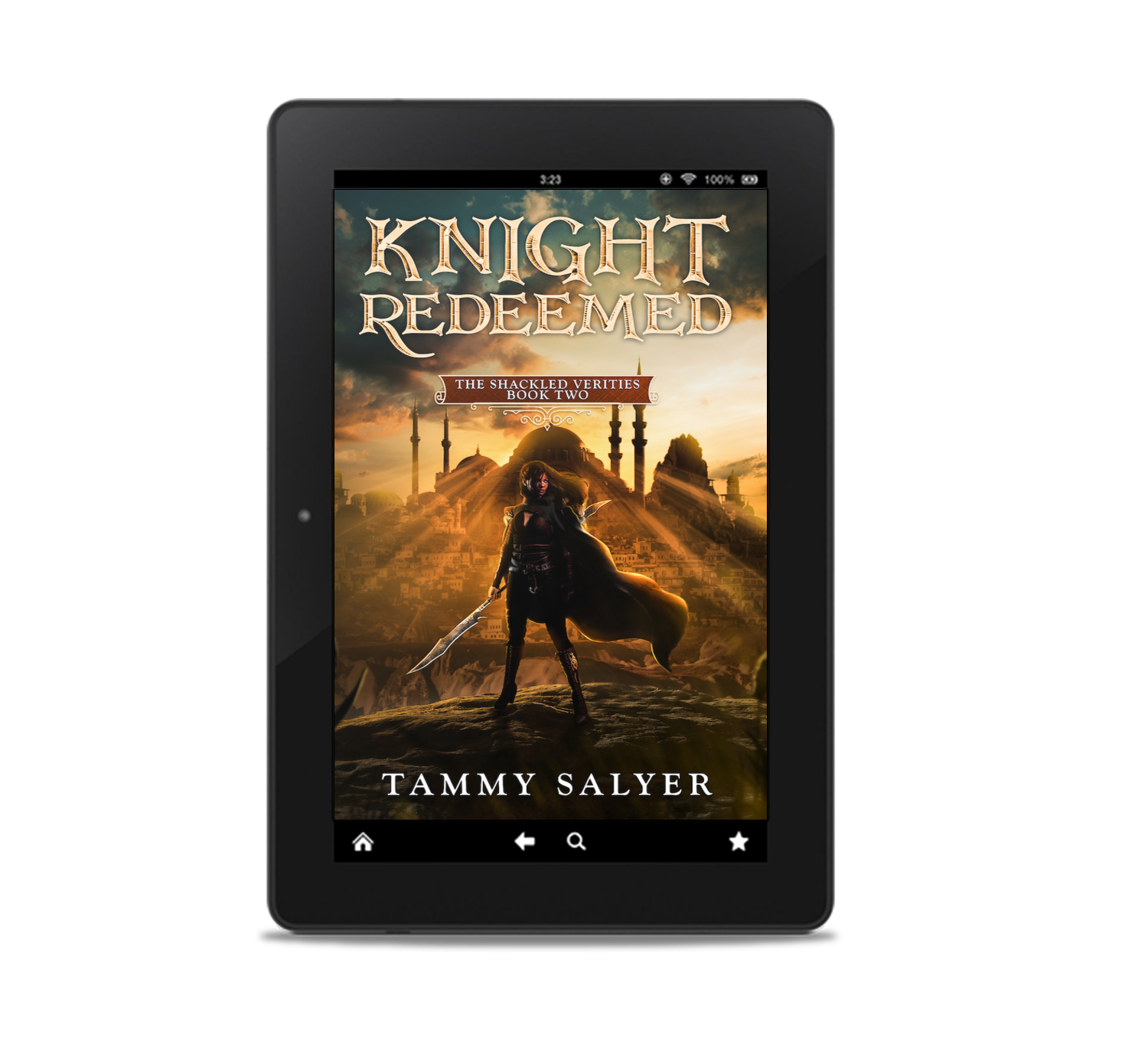 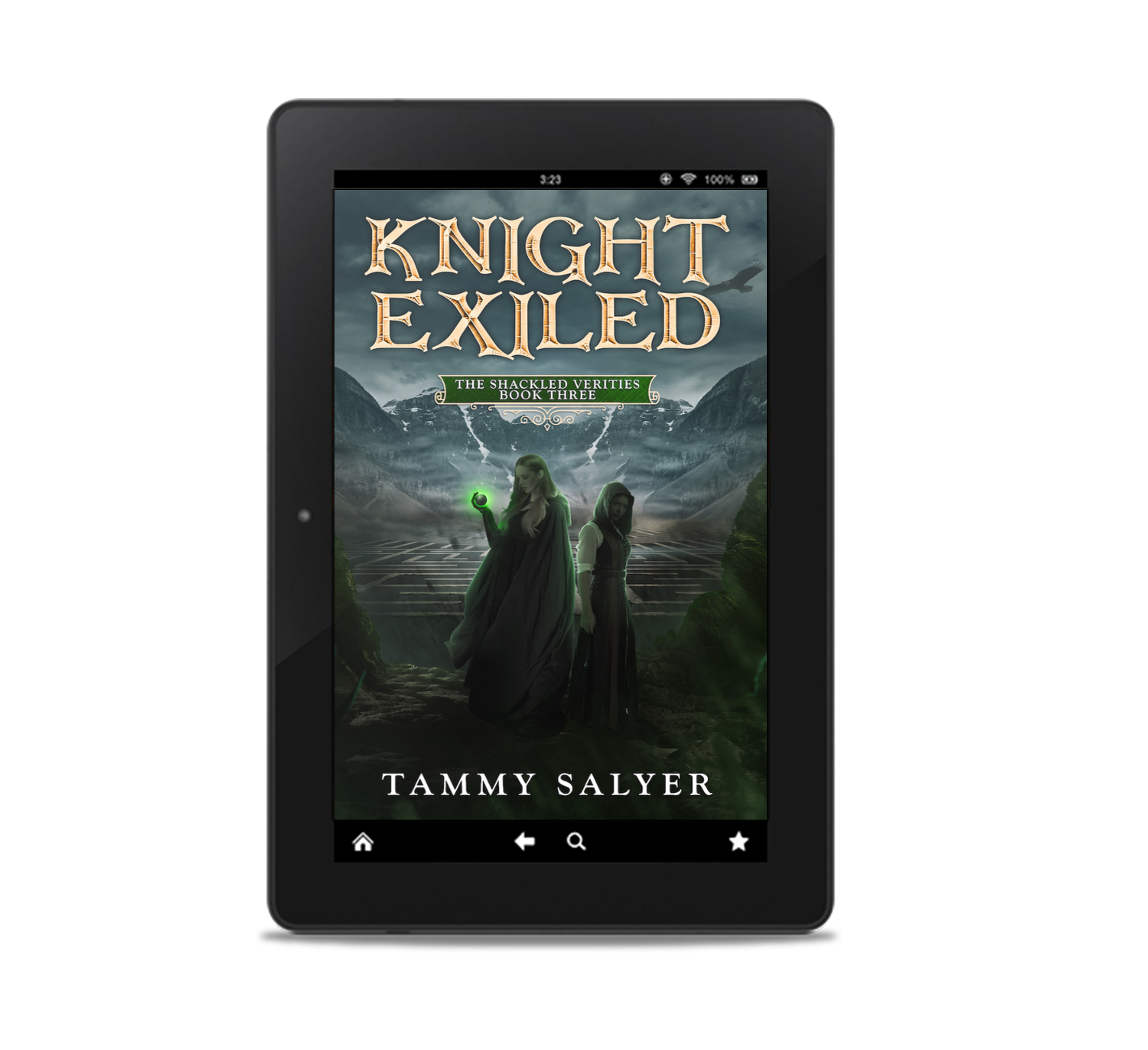 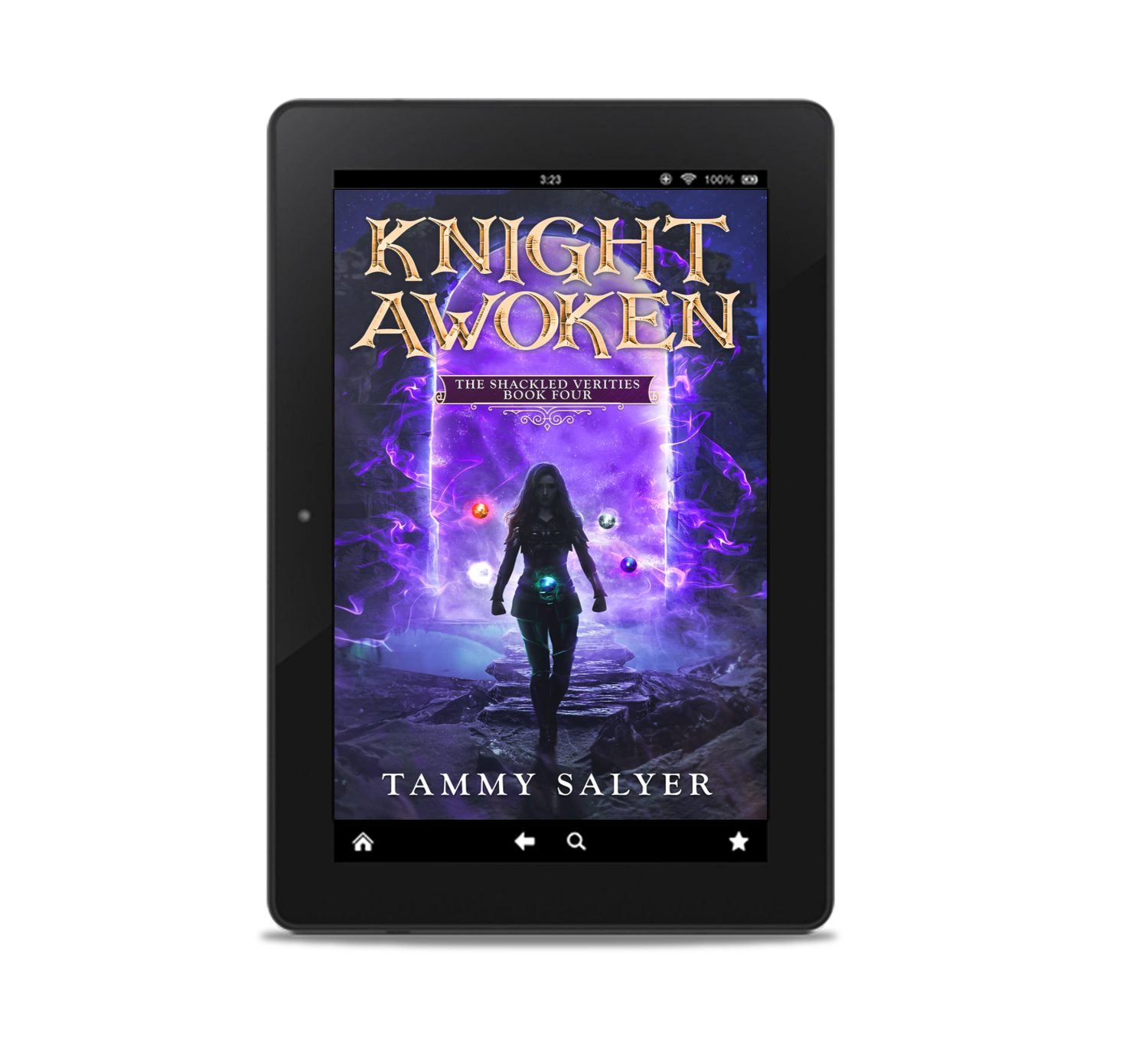 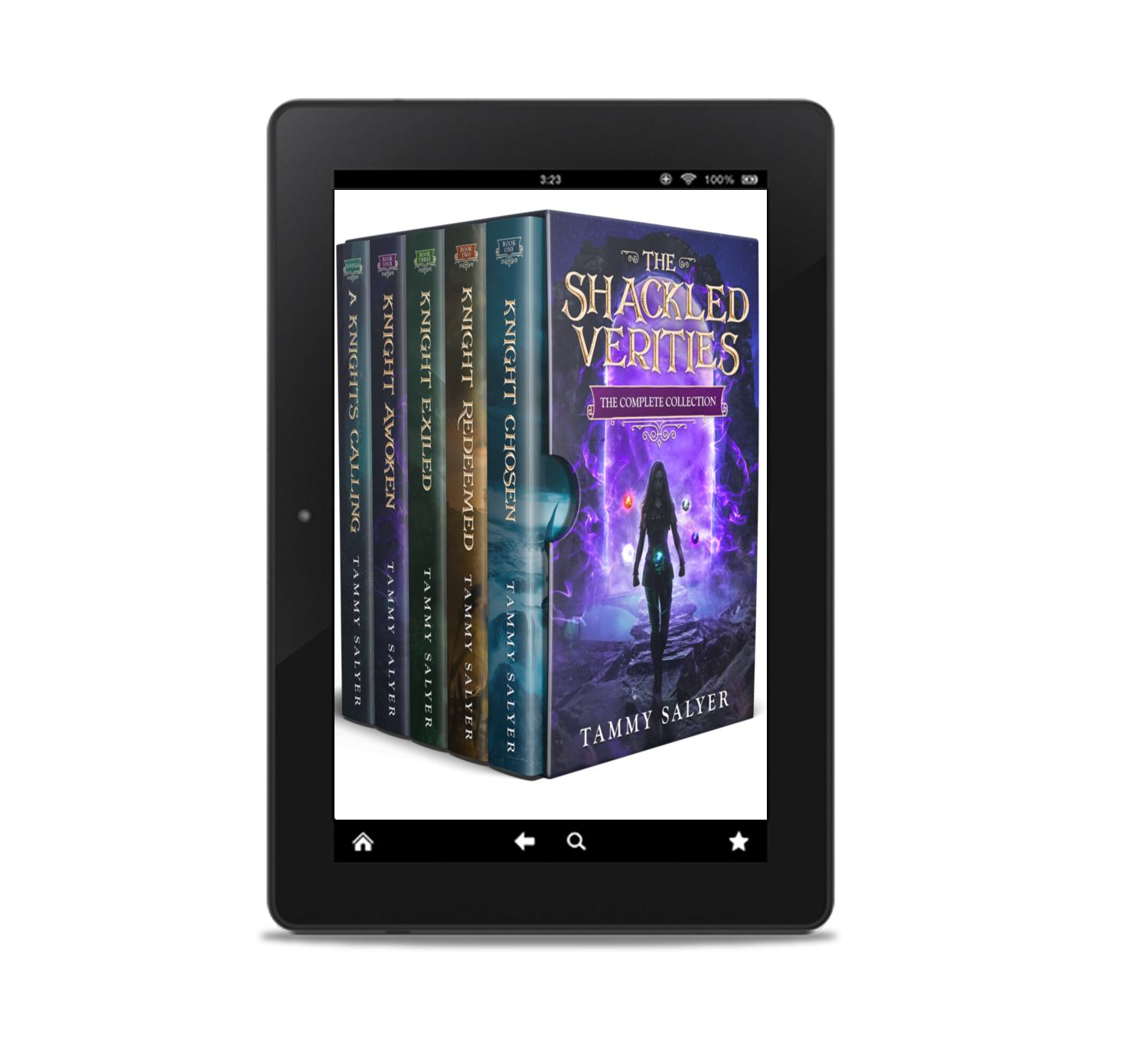 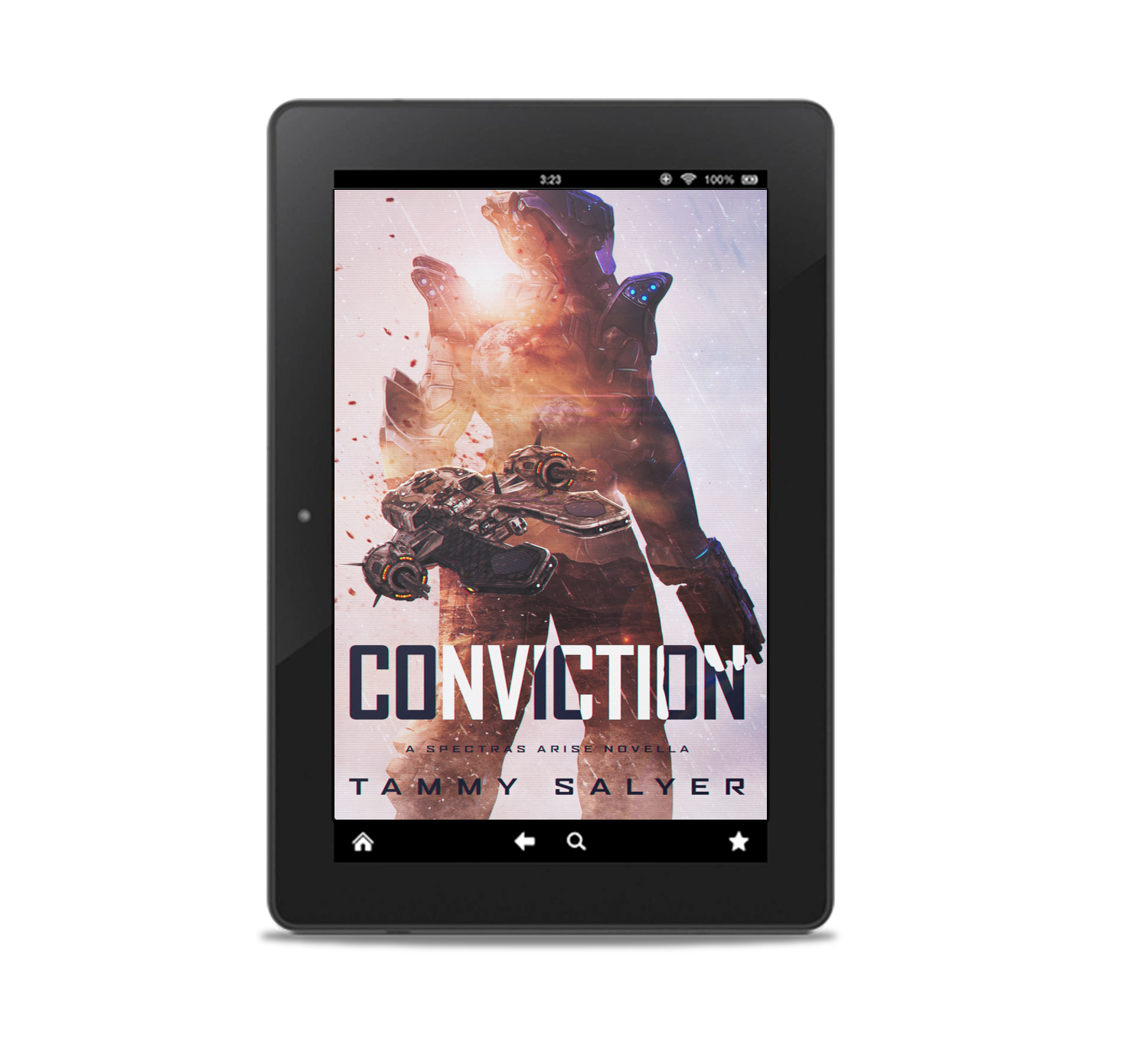 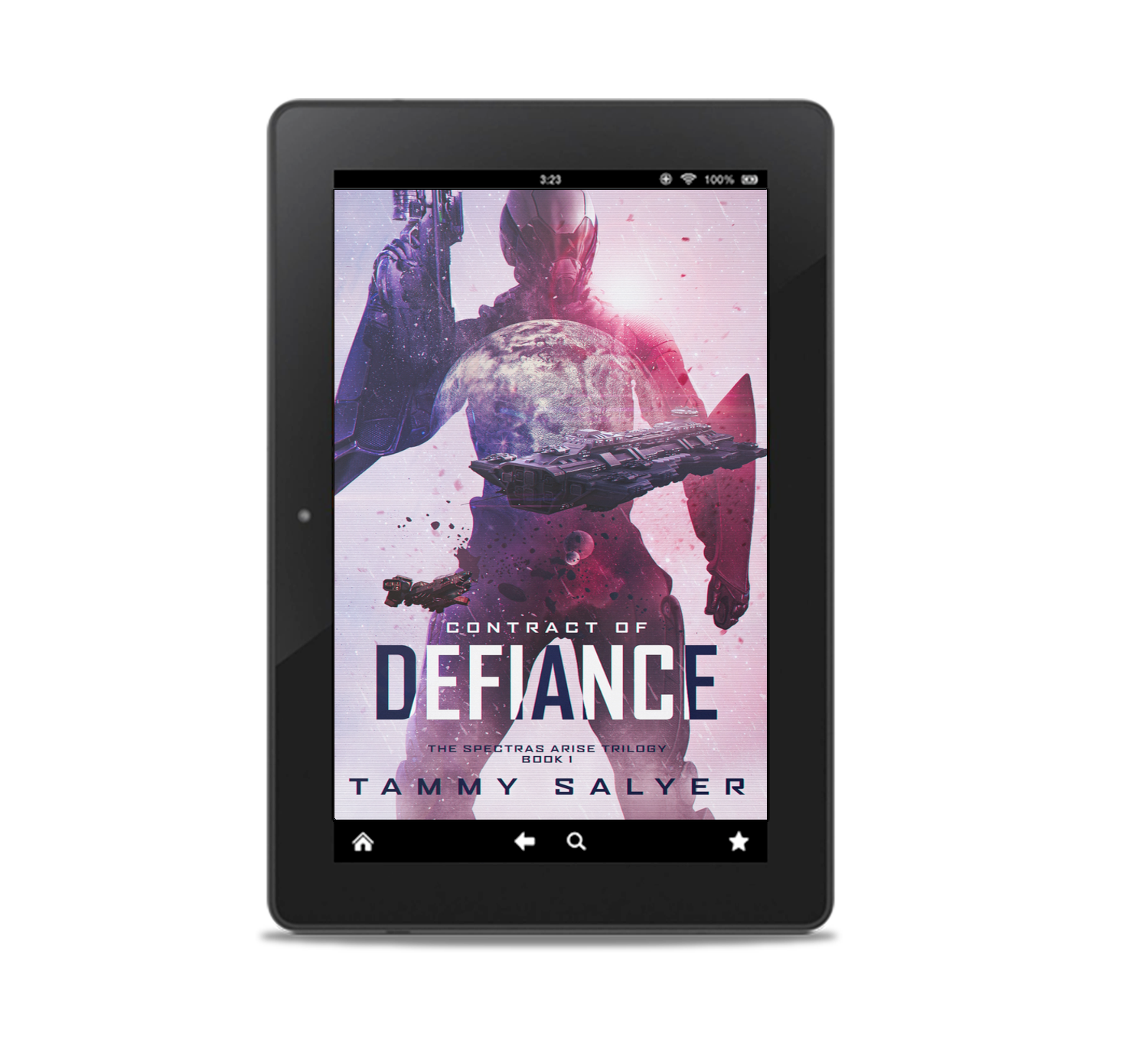 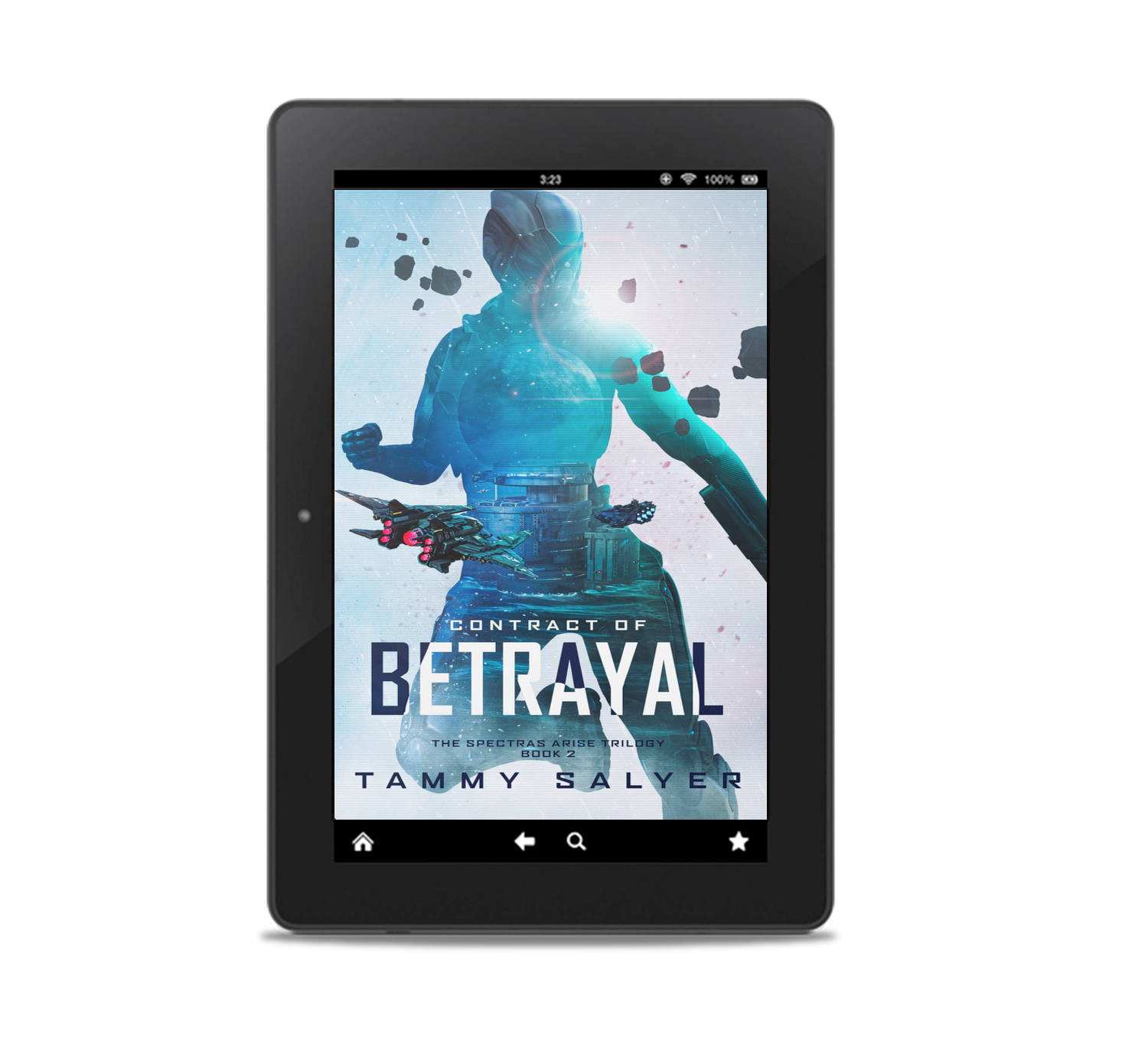 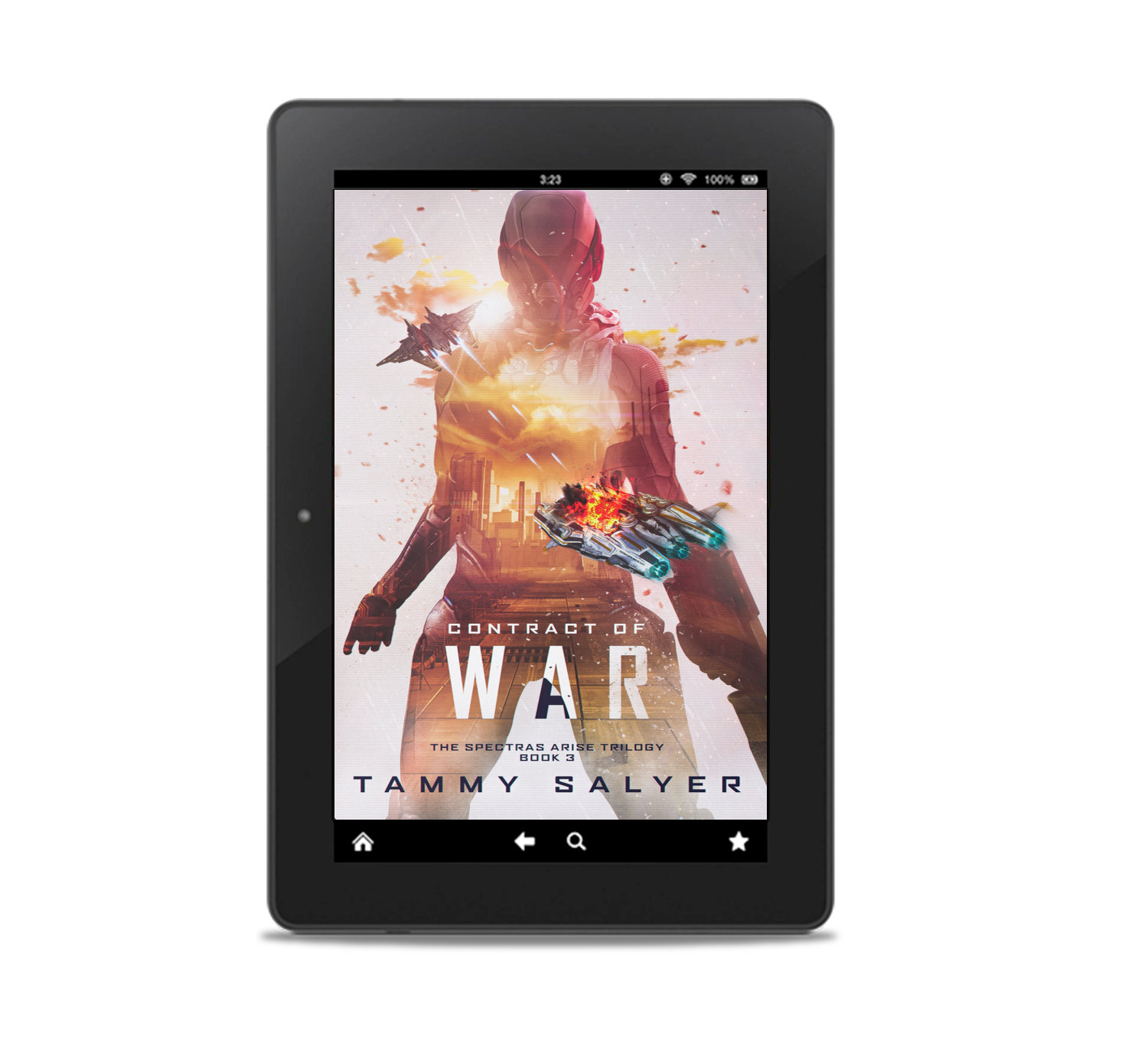 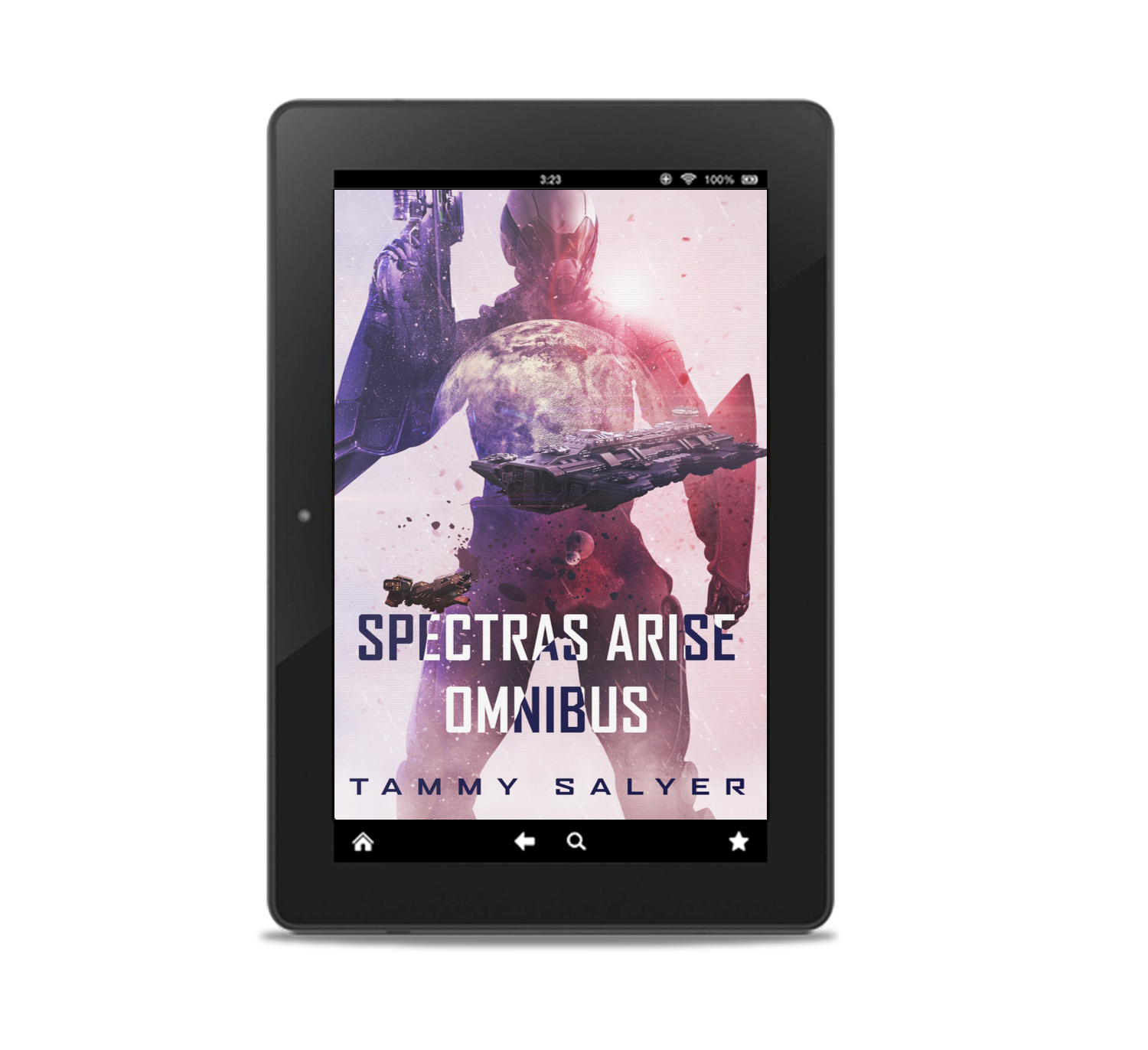 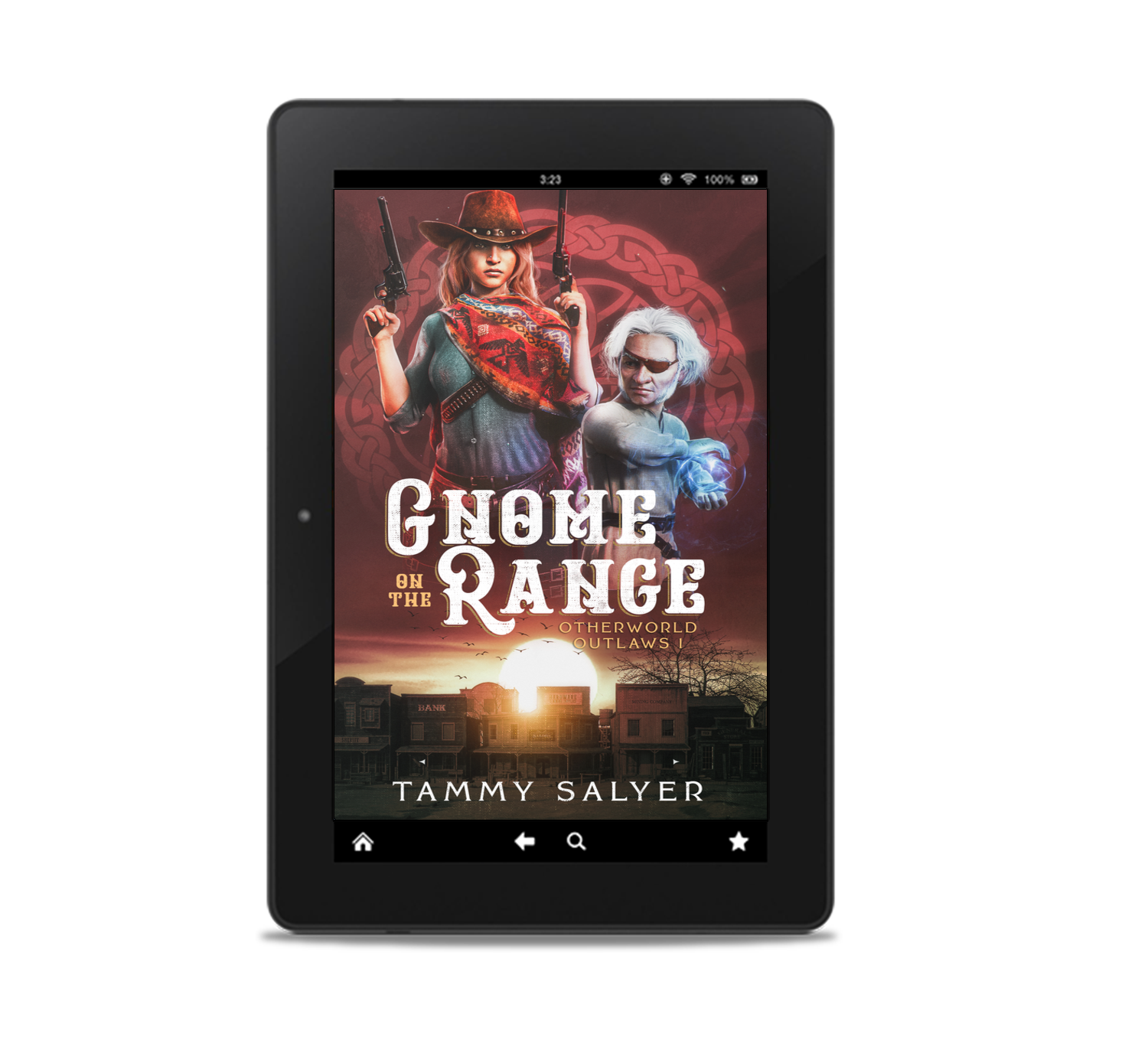 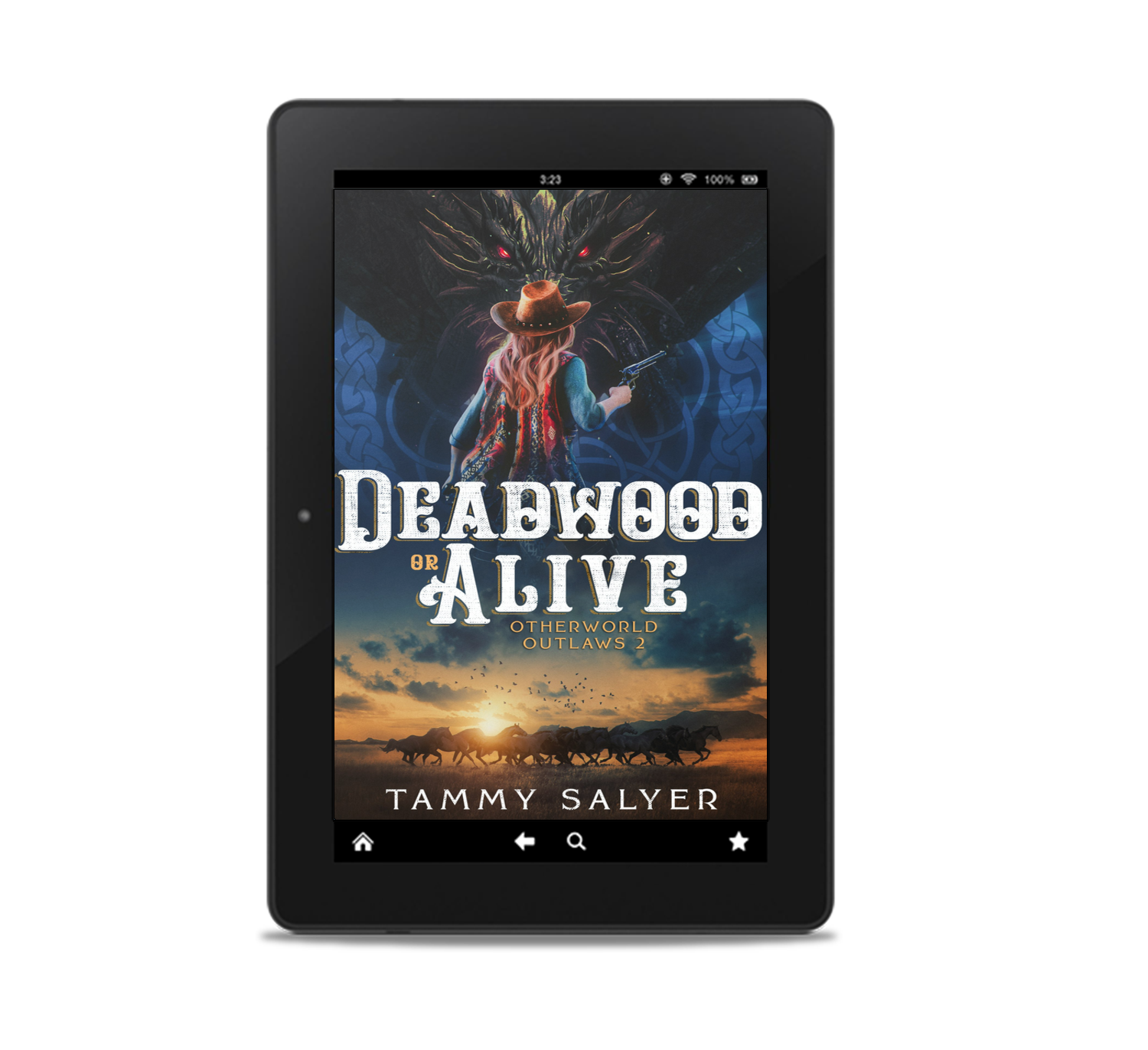 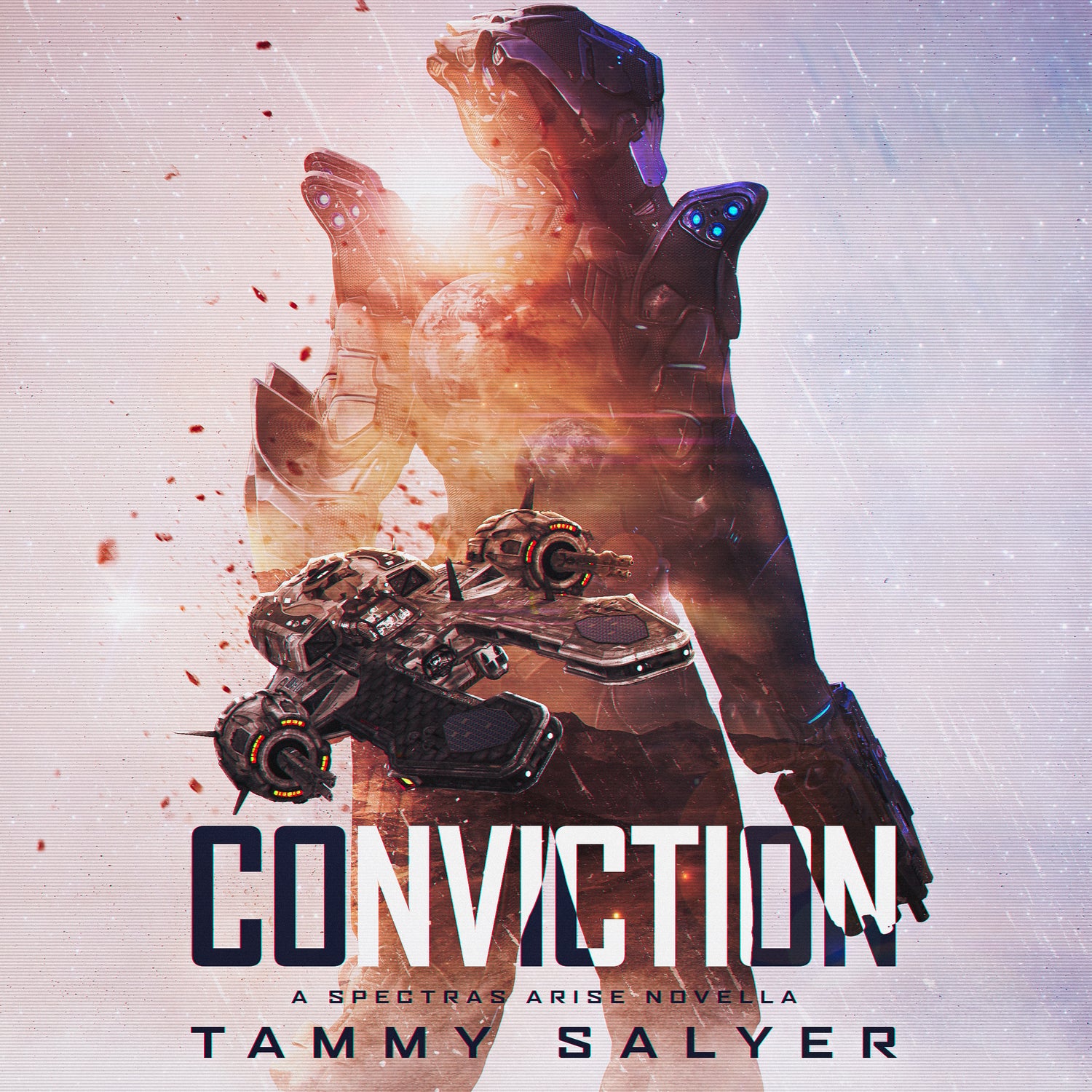 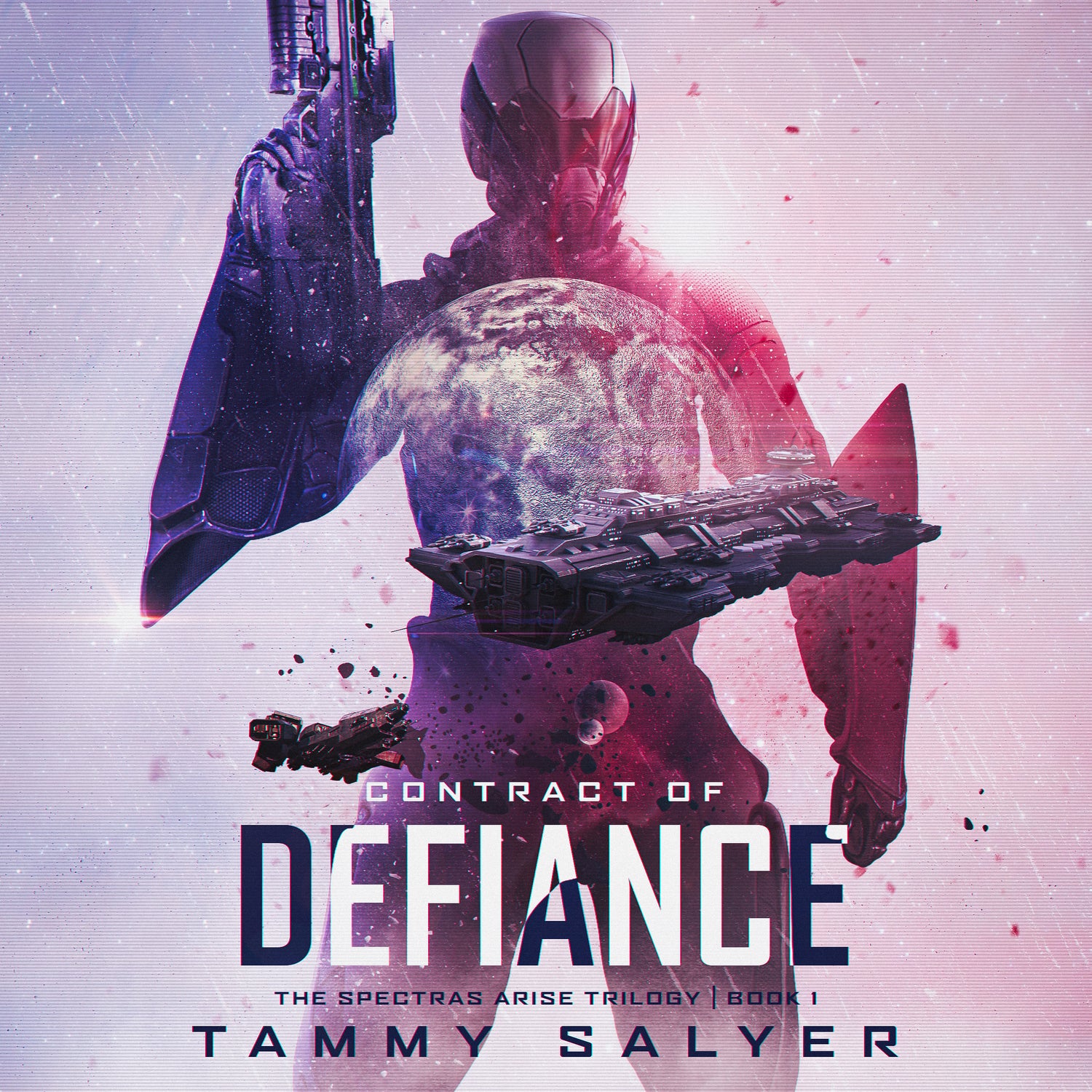 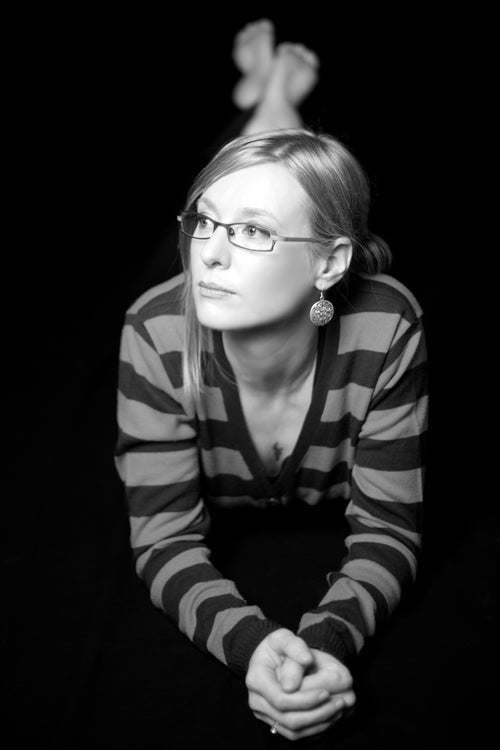 Former paratrooper with the 82nd Airborne Division, Tammy traded in her M-16 for a MacBook in 1999 and hasn't regretted a thing. Her Spectras Arise series has been described as "grittier than a grunt's pile of three-week-old field gear" and her Shackled Verities fantasy series has been praised for its "compelling plot, intriguing characters and a pretty spectacular world."

Tammy’s “real” life outside writing involves bustin’ her tail trail running and biking with a super-cool SoCal weirdo she wound up marrying because he liked her books. Most of her days include chilling with a sweet doggo and pleading with a psycho catto for a moment of respite from his endless lunacy.

Space opera, fantasy, satire, and snark fans will feel right at home with her. She hopes you enjoy reading her works and welcomes your reviews.