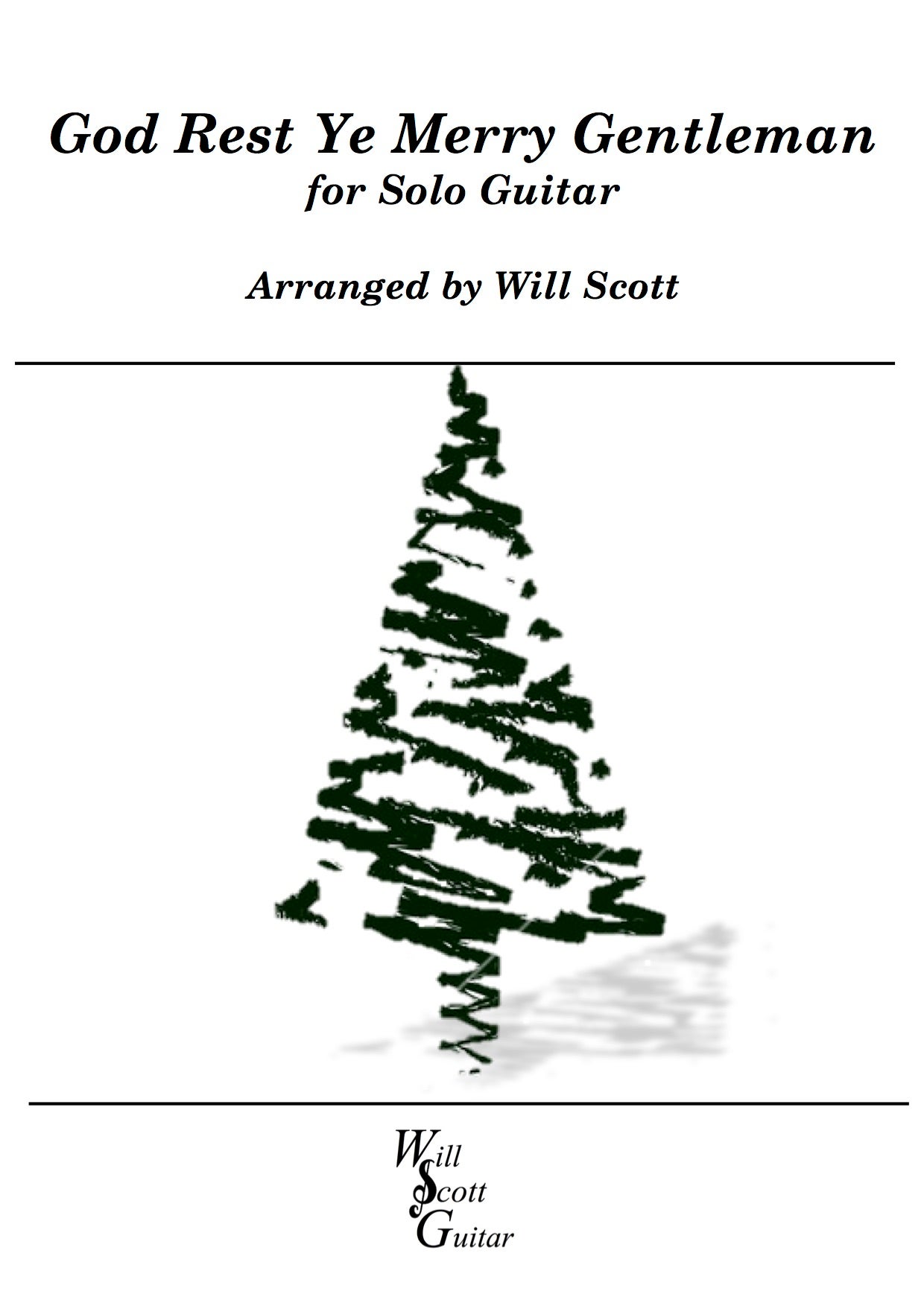 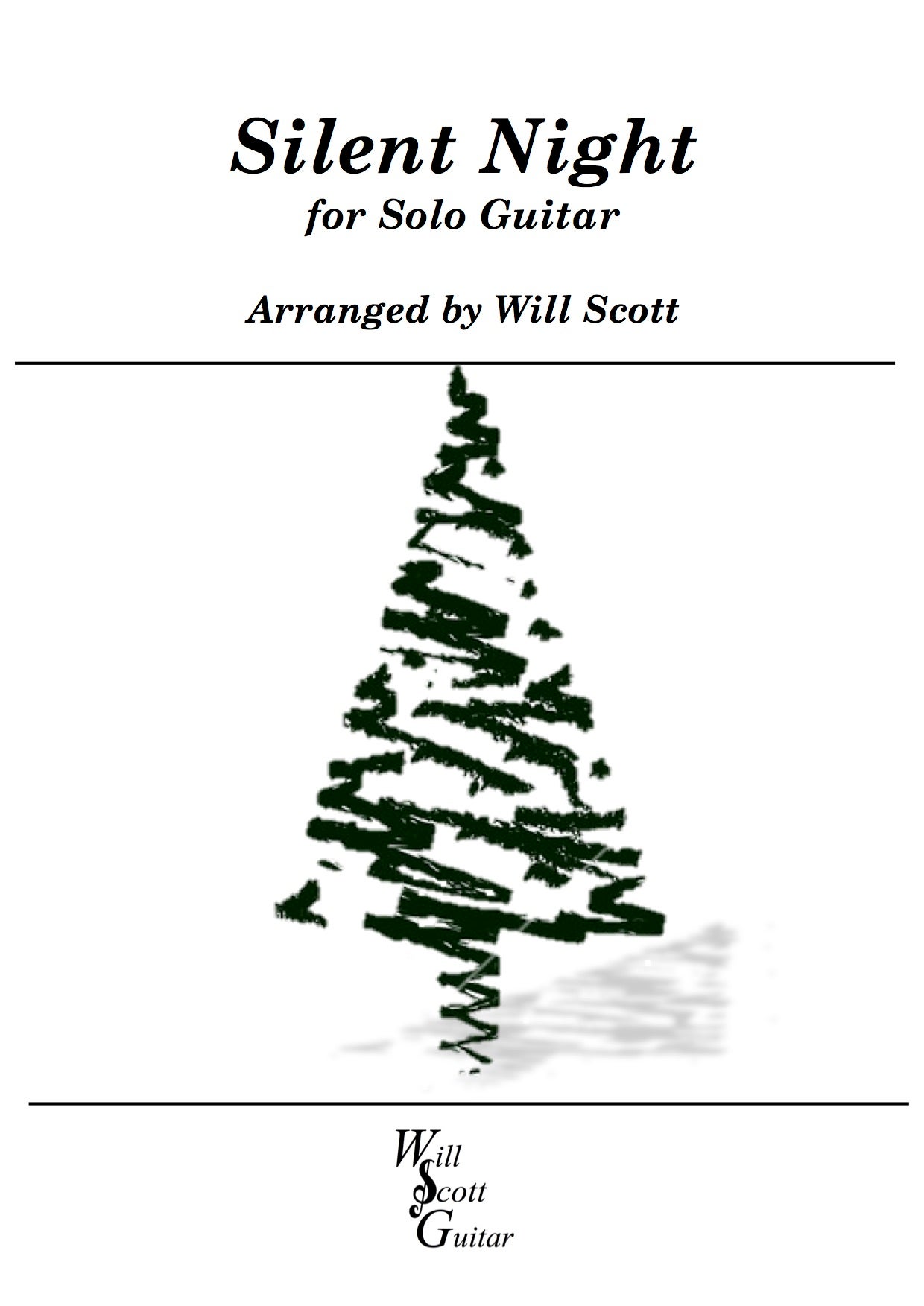 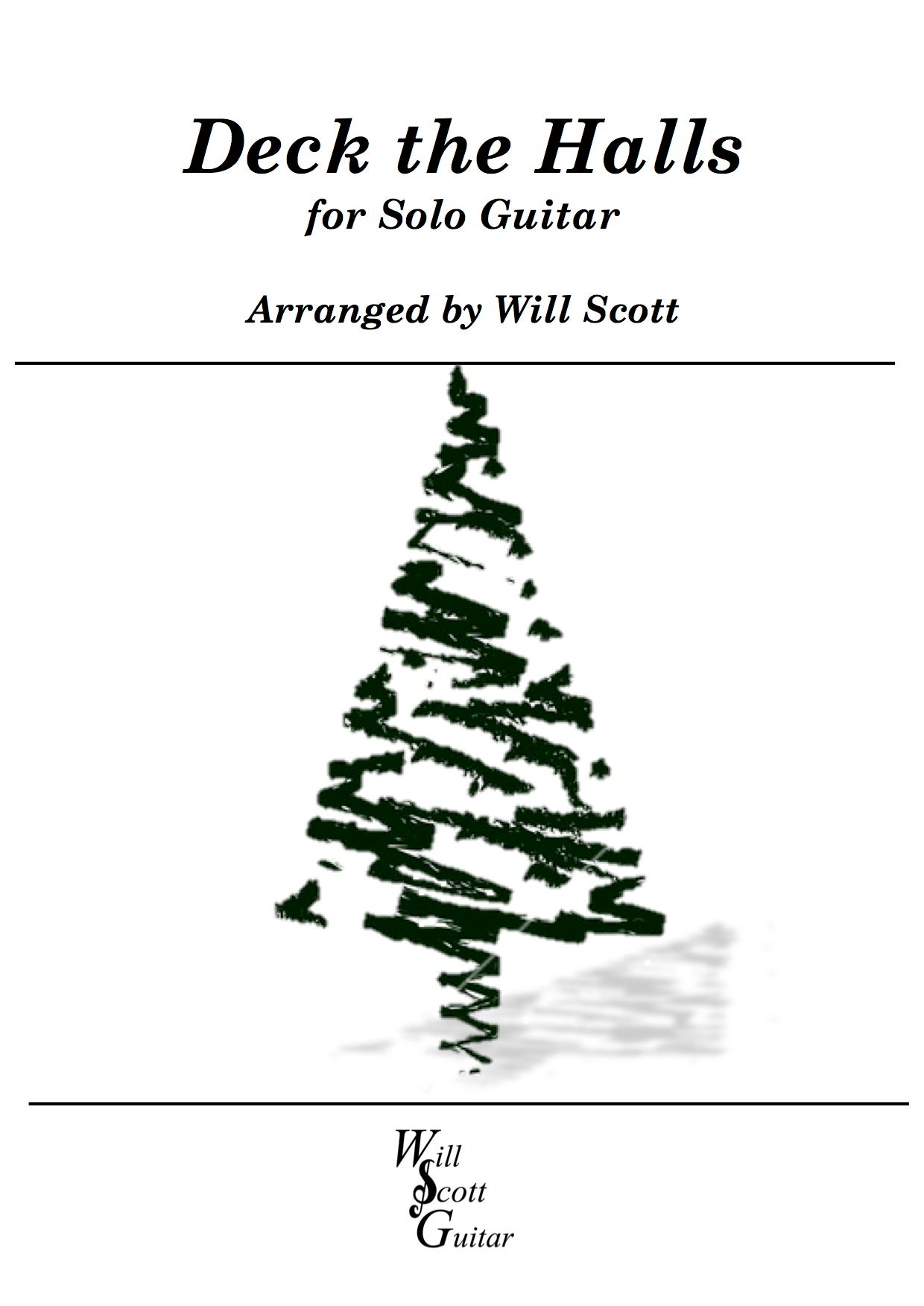 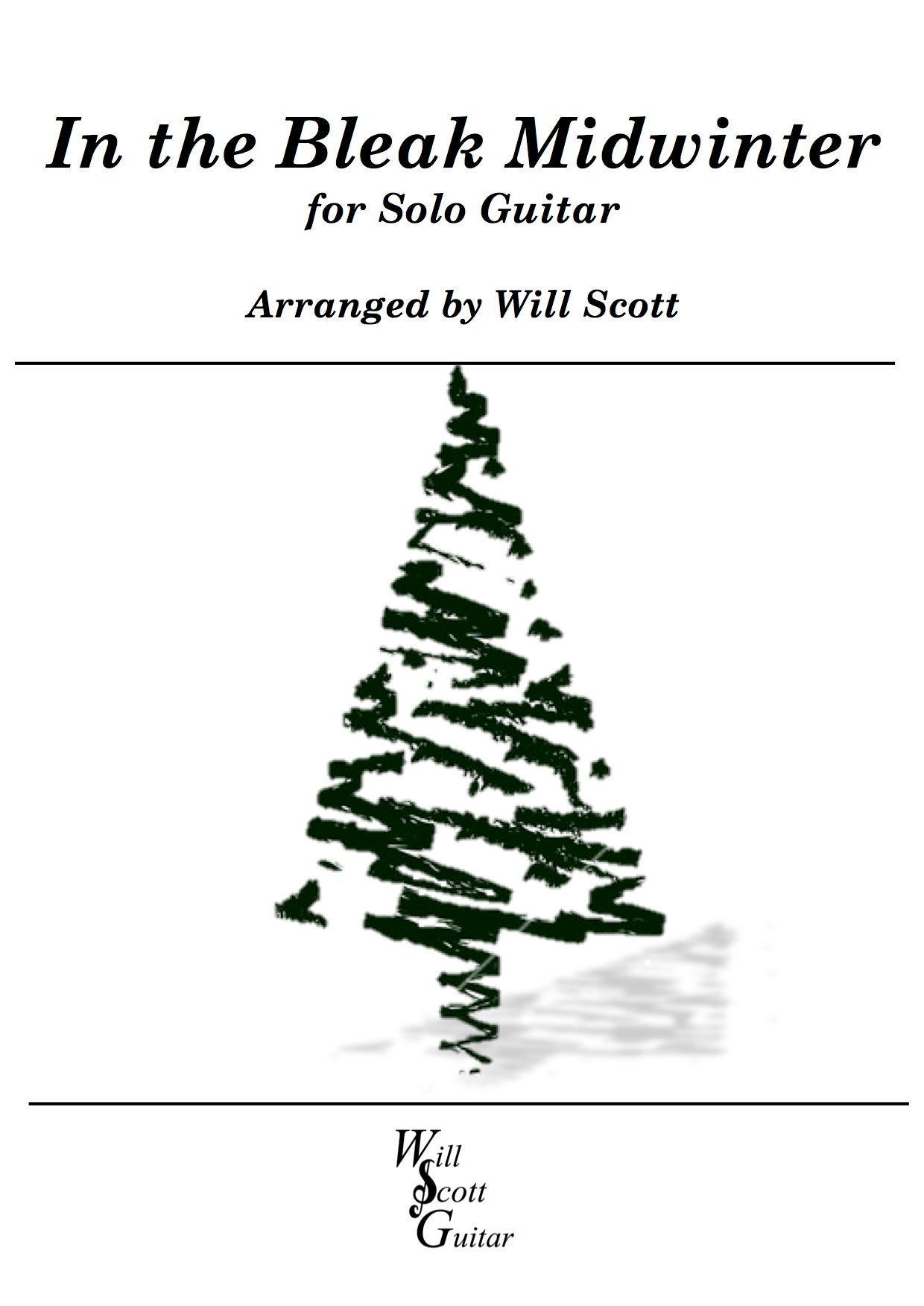 In the Bleak Mid Winter 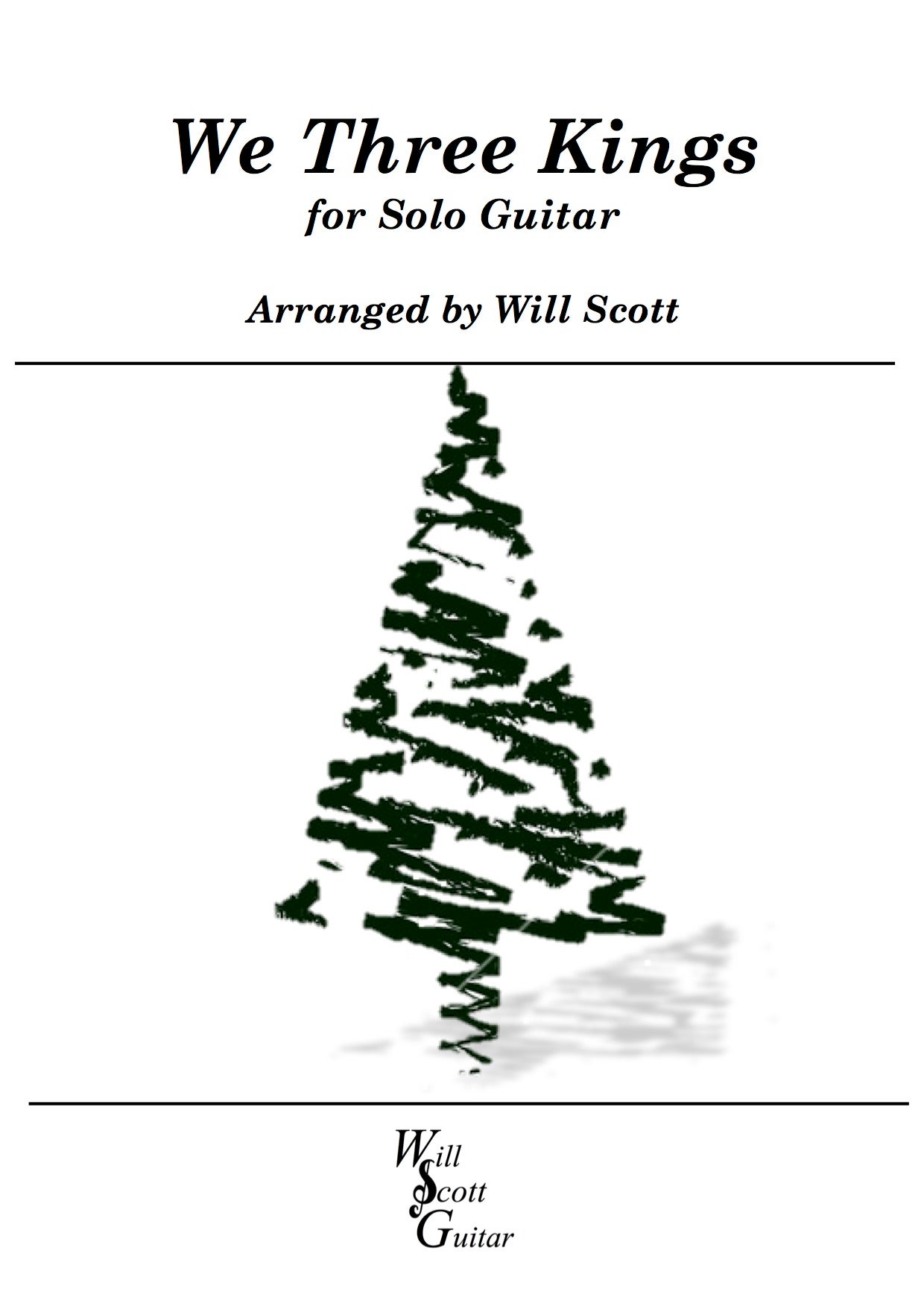 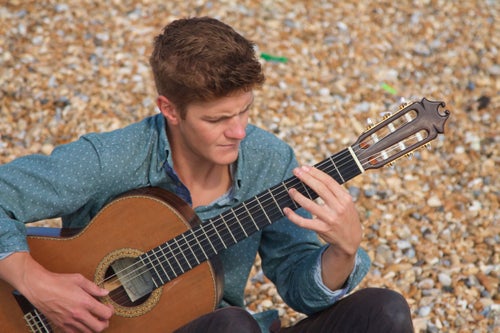 Will Scott graduated with First Class Honours from the Royal College of Music (RCM) where he studied classical guitar with Gary Ryan and Chris Stell and jazz guitar with Milton Mermikedes. He has won numerous awards and prizes such as 2018 RCM guitar prize, finalist for Antwerp Guitar Festival and given a place on the International Guitar Foundation Young Artist Platform.

While at RCM, Will studied harmony, composing, arranging and began writing for guitar in a modern style, heavily influenced by contemporary and jazz harmony. Will has enjoyed working closely with composers such as William Lovelady and Joe Cutler and was lucky to premier pieces by both at Kings Place, London.  He has also performed a new contemporary guitar work at the National Portrait Gallery and premiered a commissioned piece for the Meraki Guitar Quartet as part of RCM International Women’s Day. Will has worked extensively as a soloist, as well as with function bands and big bands around the UK. His playing has also featured on a BBC documentary.