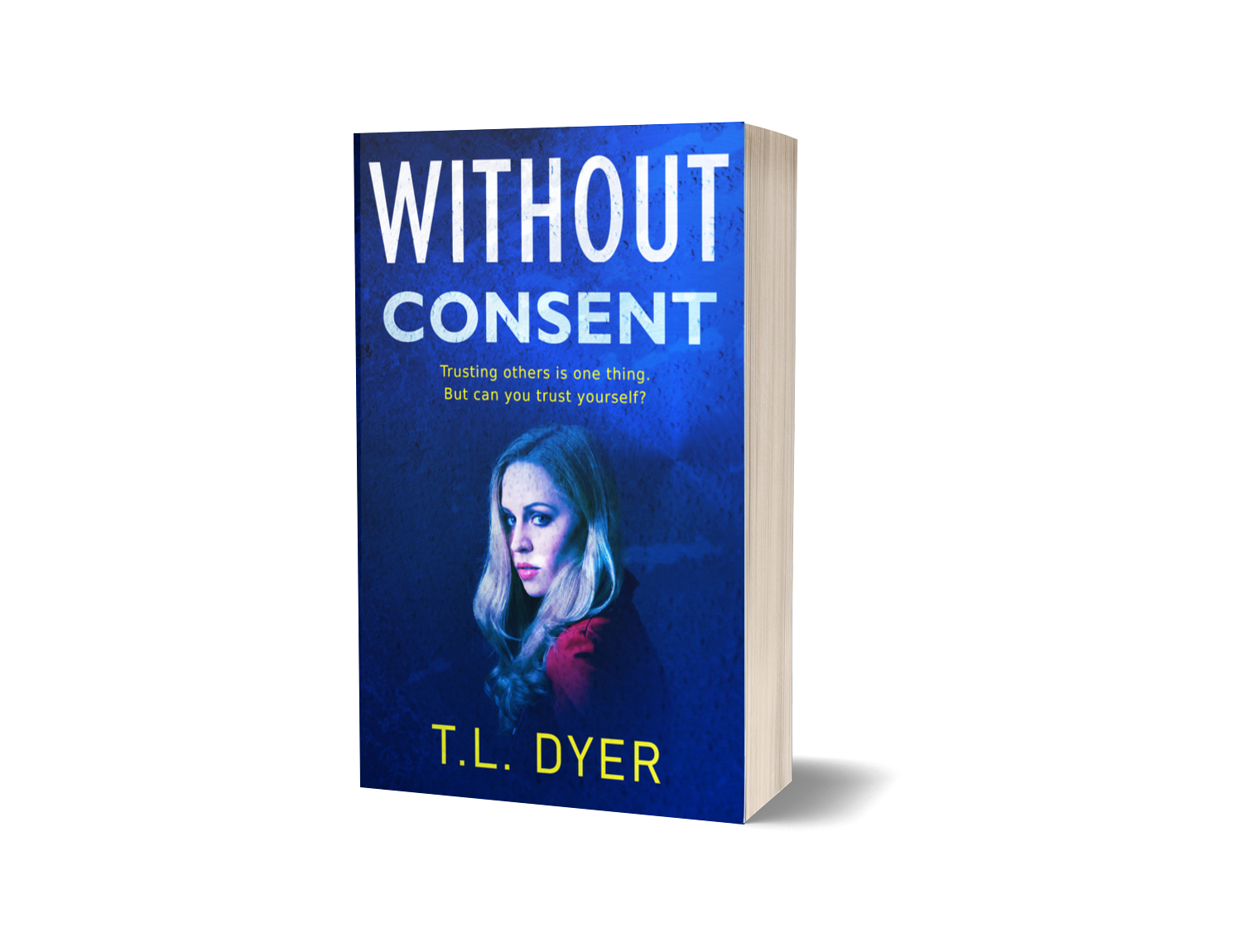 Police Constable Neil Smith is terrified. He did something last night but he doesn’t know what. He’s on the floor of his bedroom with a raging hangover and bruised knuckles and no idea how he got there. The last thing he recalls is being fourteen miles away in another city, in another house, in another room.

The other room was a student flat, its owner a young woman he met at a nightclub. She was fun, feisty, no strings, no conversation. A beautiful blonde who couldn’t keep her hands off him. Just the kind of woman he likes…

Prior to last night, Neil was young, free, single, and committed to only three things. His job, his French Bulldog Millie and, after a long tough shift, indulging in his favourite pastime – women. It hadn’t always been that way. He was in love once, but she didn’t feel the same. Before that, he was quiet, moody, ridiculed for the things he couldn’t do and the faulty brain wiring that meant he had to work harder than everybody else to get to the same place. The taunts aimed his way would make him boil with rage and shame so that all he’d want to do is lash out.

Except all that was a long time ago now. Yet the past preys on his mind as he tries to remember the present. And when the messages start – warnings, threats, new taunts – he’s forced to look inward to confront the terrifying prospect of who he’s become. And what he might really be capable of.

Without Consent can be read as a standalone suspense novel, or as the second book in the emotionally turbulent Code Zero series

“So nail-biting and, at the same time, touching.”

NOTE: Upon purchase, you'll receive the book to download from Payhip, and in addition you'll also receive an email from BookFunnel shortly after, with a link that will enable you to easily download your book to your preferred device. 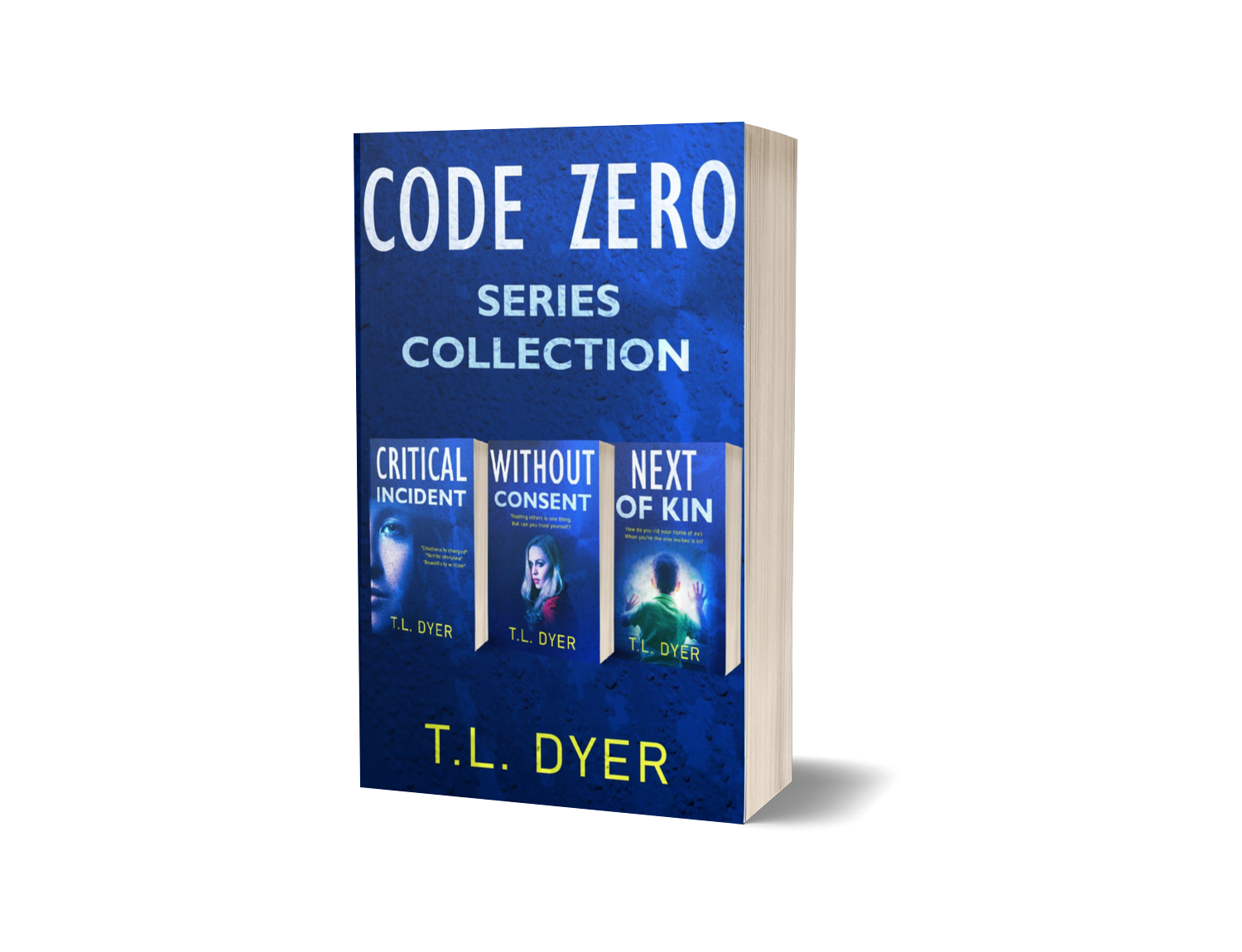 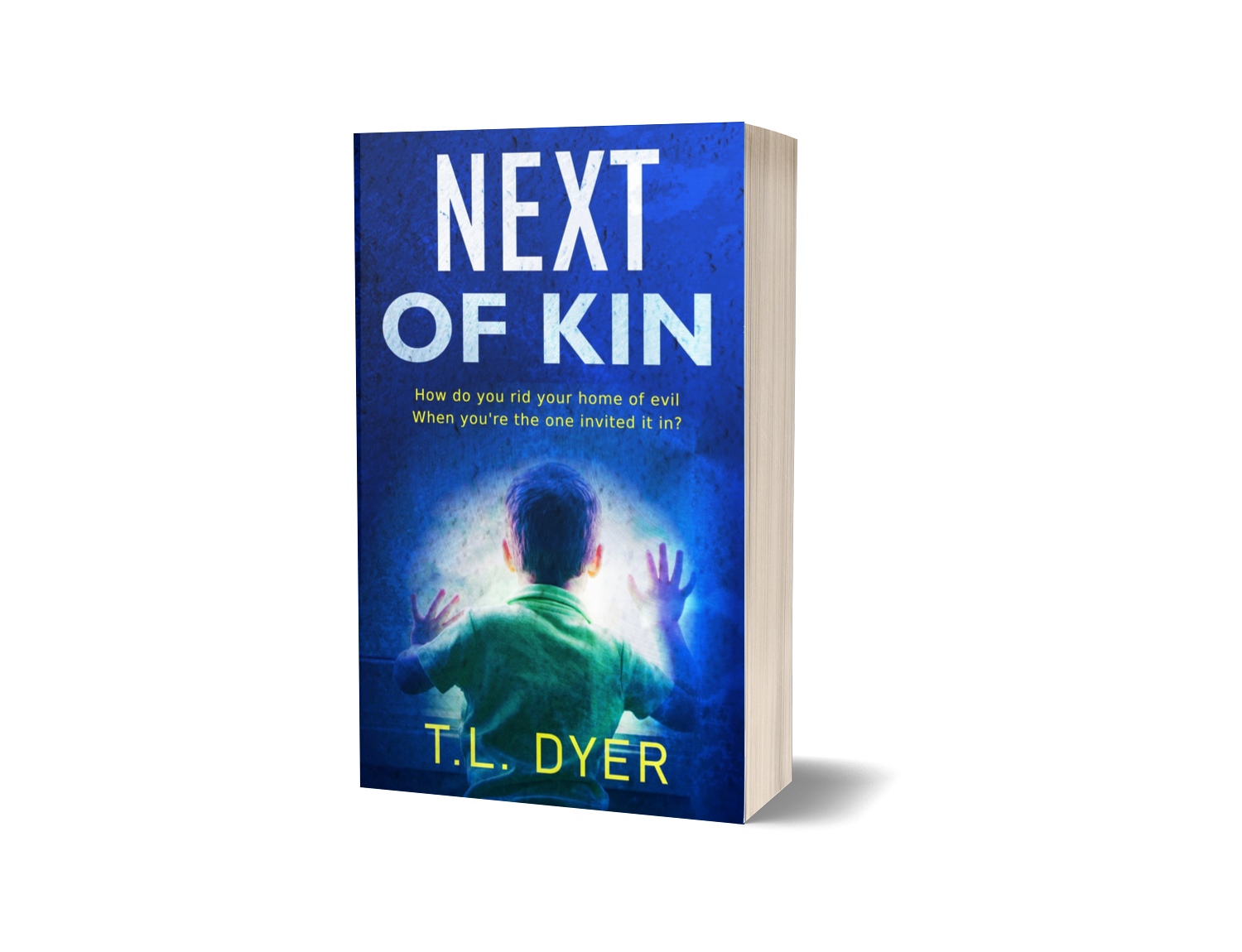 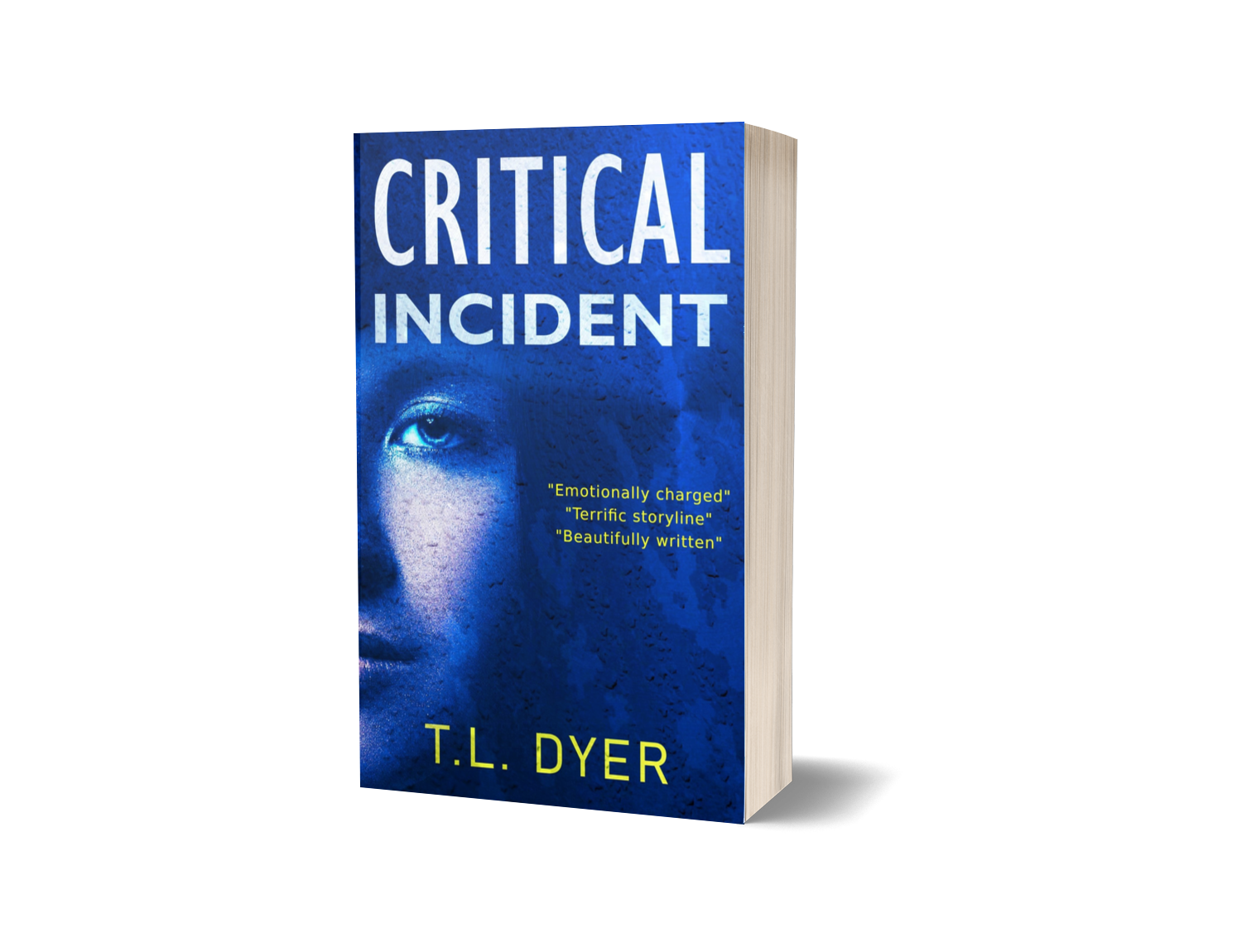