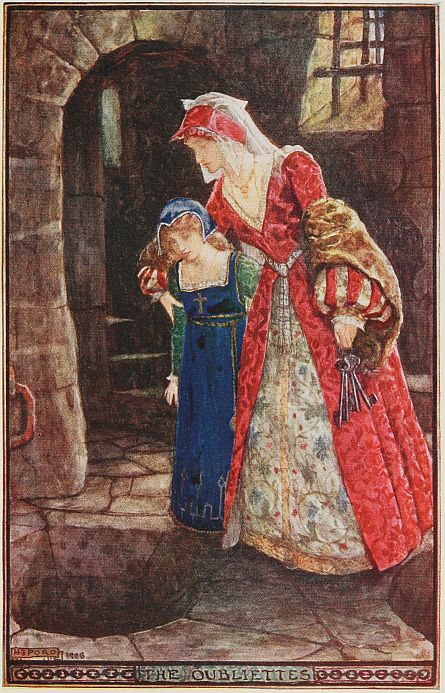 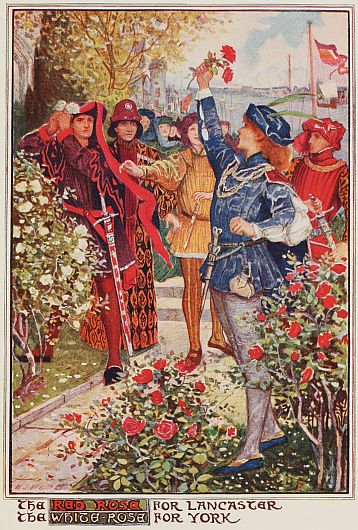 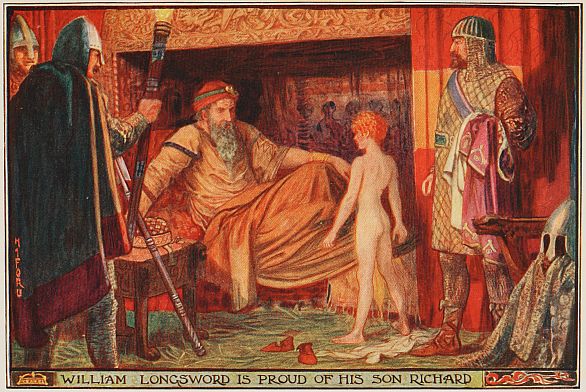 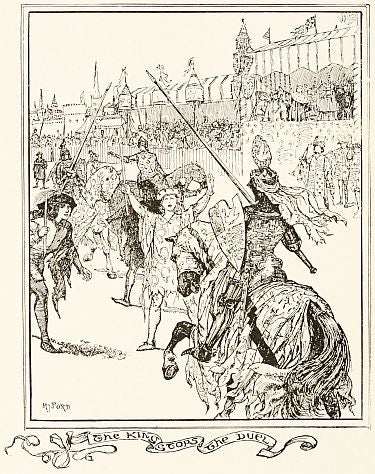 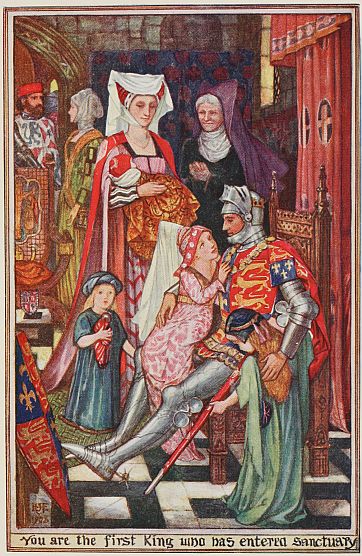 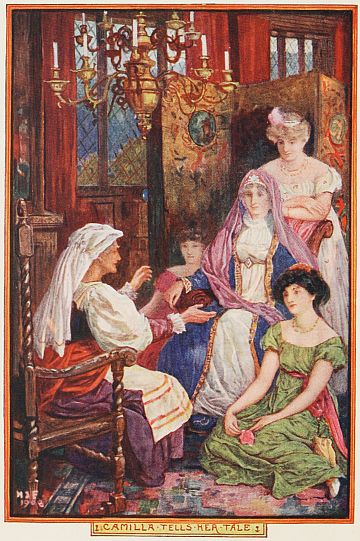 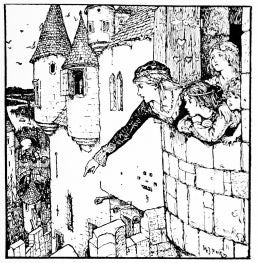 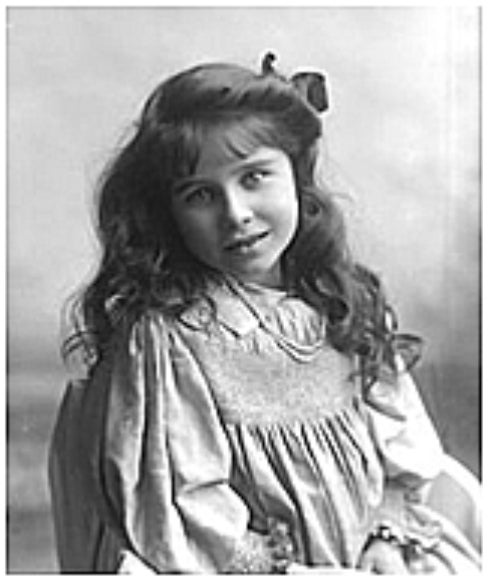 On Sale
$1.60
Pay what you want: (minimum $1.60)
$
Added to cart
Herein are 14 famous, illustrated, stories about Princes, Princesses and other famous rulers from history.

The stories gathered here have appealed and will continue to appeal to every age. Nowhere in the realm of fiction are there stories to compare with those which actually happened and which had such a significant effect on the course of the human race. These stories are so intimately connected with the life, history and religion of the great peoples of history, both recent and ancient, that they have become an integral part of our own civilization. These are now the heritage of wealth to every child that is born into the world.

Nora Lang, the compiler and reteller of the stories, dedicated the book to an eight year old girl, the ninth child of Claude Bowes-Lyon. Claude Bowes-Lyon was also known as Lord Glamis and late become the 14th Earl of Strathmore and Kinghorne. Little did Nora know that the young Elizabeth Bowes-Lyon (picture included here) would go on to marry Prince Albert, who later became King of England. She gave birth to two daughters, Elizabeth and Margaret. Elizabeth is now, of course, Her Majesty Queen Elizabeth of Great Britain and Northern Ireland.

Herein you will find the stories of:
Napoleon
His Majesty The King Of Rome
The Princess Jeanne
Hacon The King
Mi Reina! Mi Reina!
Henriette The Siege Baby
The Red Rose
The White Rose
Richard The Fearless
Frederick And Wilhelmine
Une Reine Malheureuse
The 'Little Queen'
Two Little Girls And Their Mother
The Troubles Of The Princess Elizabeth

This volume is sure to keep you and your young ones enchanted for hours, if only not because of the content, but because of their quality. They will have you and your young wards coming back for more time-and-again.
============
KEYWORDS/TAGS: folklore, fairy tales, myths, legend, land, , children’s stories, bedtime, fables, wonder tales, All nations, Napoleon, His Majesty, King of Rome, Princess Jeanne, Hacon the King, Mi Reina, Henriette, Siege Baby, Red Rose, White Rose, Richard the Fearless, Frederick, Wilhelmine, Wilhelmina, Une Reine Malheureuse, Little Queen, Two Little Girls, Mother, Troubles, Princess Elizabeth
You will get the following files: