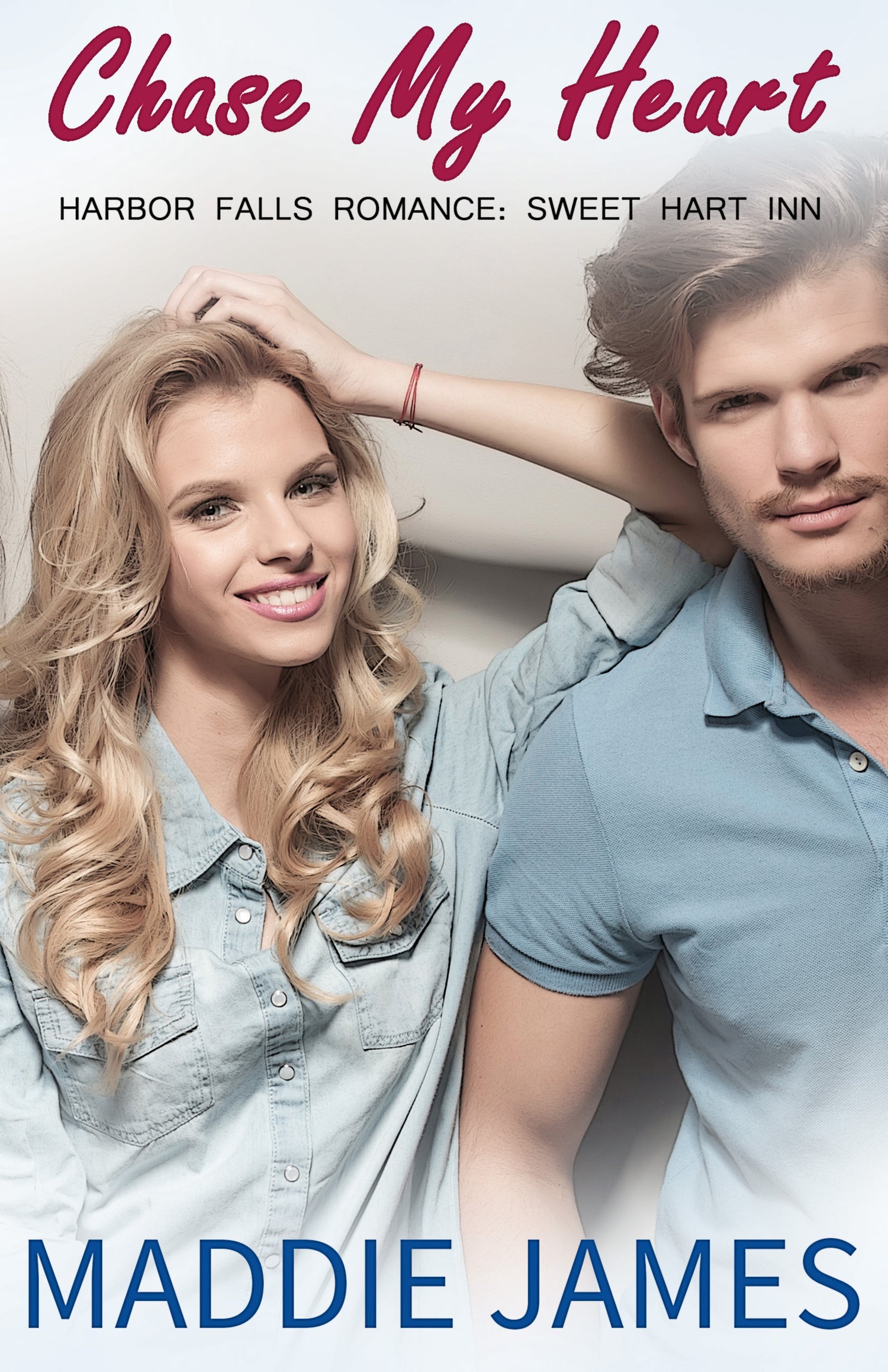 On Sale
$2.99
$2.99
Added to cart
Suzie Hart is back in Harbor Falls after her television debut in New York. She and her cousin, Sydney, have a number of catering gigs lined up. She'd love to fix Sydney up with a date but when this new guy starts hanging around the bakery, her radar goes up. This guy is definitely not on Suzie's matchmaking list. Sydney, however, has other ideas.

High tea or sweet tea? As long as there are scones, it doesn't matter. In fact, Suzie's cousin Sydney Hart, owner of Sydney's Sugar High Bakery, makes the best damned scones east of the Mississippi and south of the Mason Dixon--and there was an article written in Southern's Best magazine to prove it. All is well until a mysterious stranger comes to town.

Stone Kellerman isn't above romancing the famous scone recipe out of Ms. Sydney Hart. Although he has to admit he finds the woman attractive, and she appeals to him on a certain level, her scone recipe is what he is after. Her Double Orange Scone of Sinful Decadent Desire is among the best he has ever tasted. No wonder she won the Best Scones of the South title away from him. Stone's Scones of Atlanta had heralded that title for several years.

But hanging around her bakery shifts his priority from recipe to the baker. He's intrigued in the lovely pastry chef and finds himself tangled in his own plot to finagle her winning recipe out of her.

Will Stone romance Sydney out of more than her scone recipe? 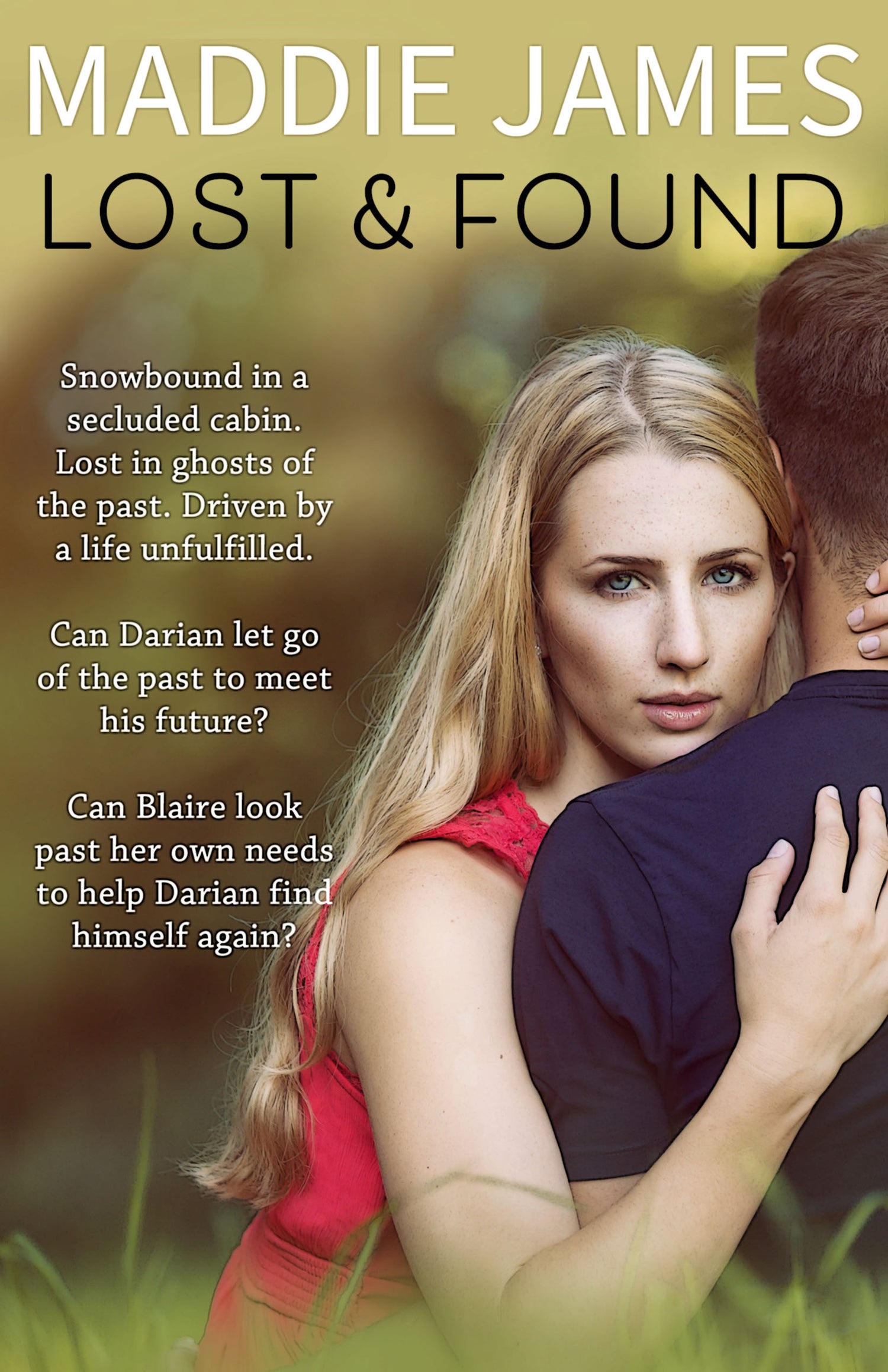 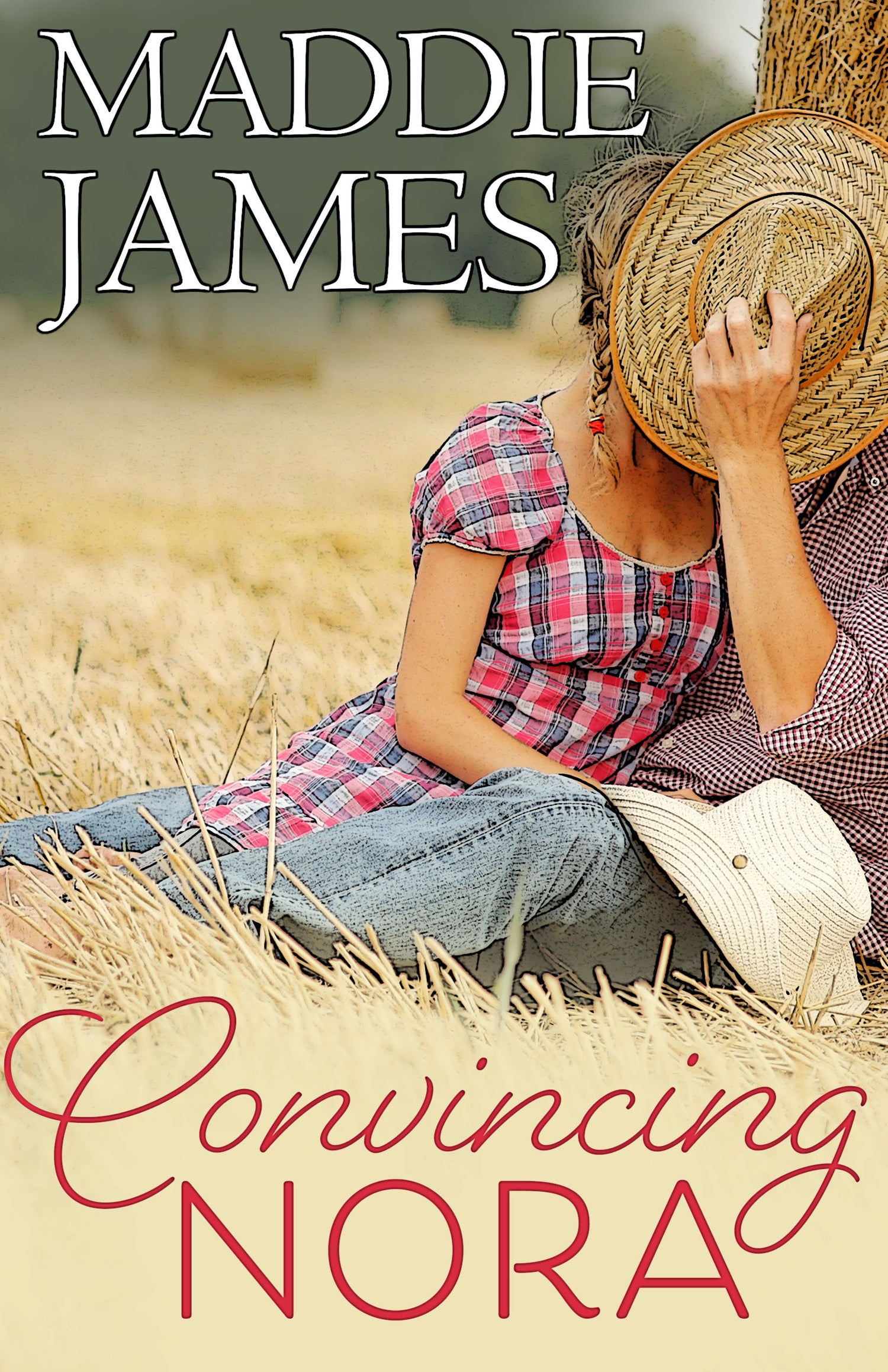 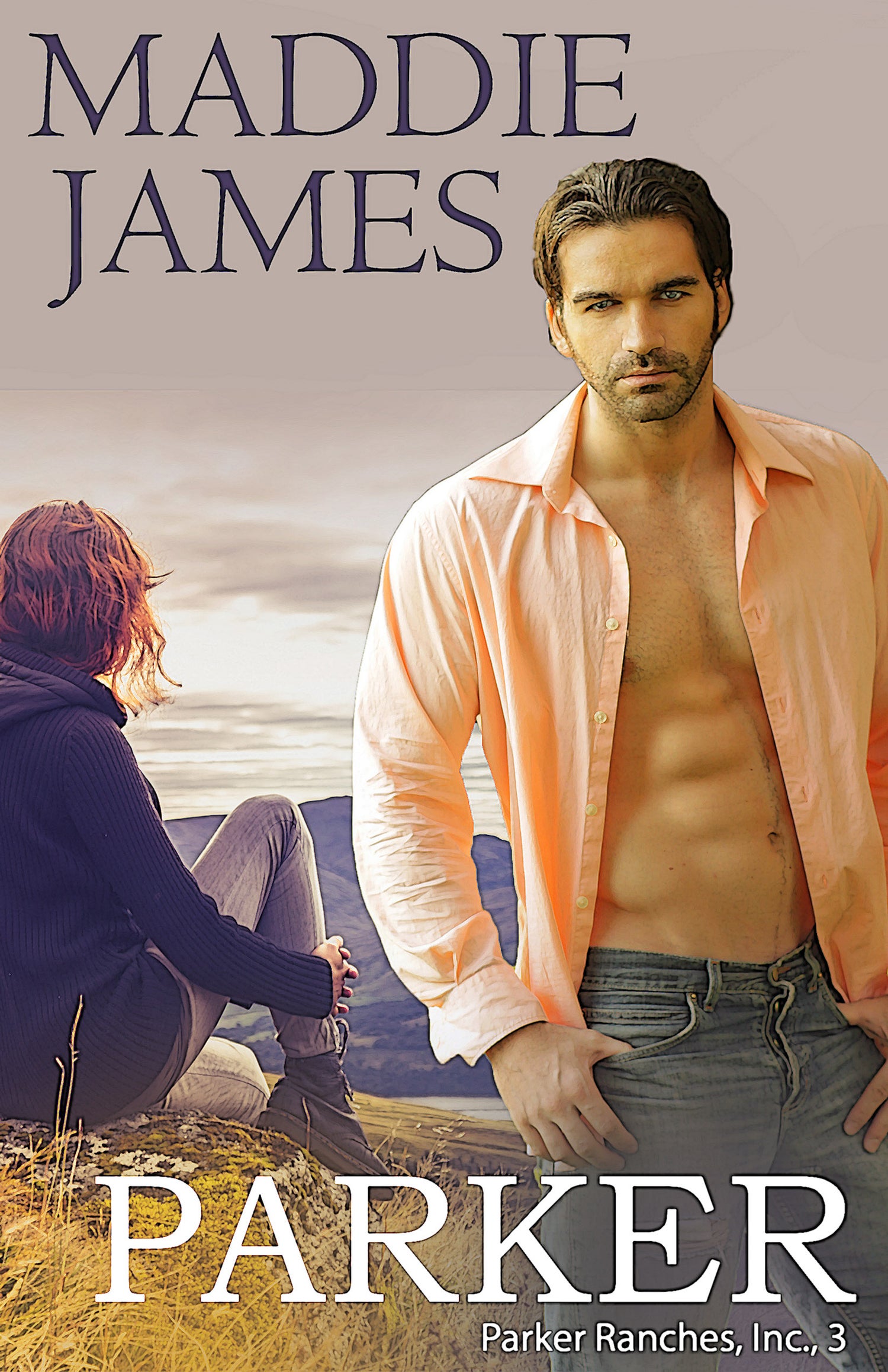 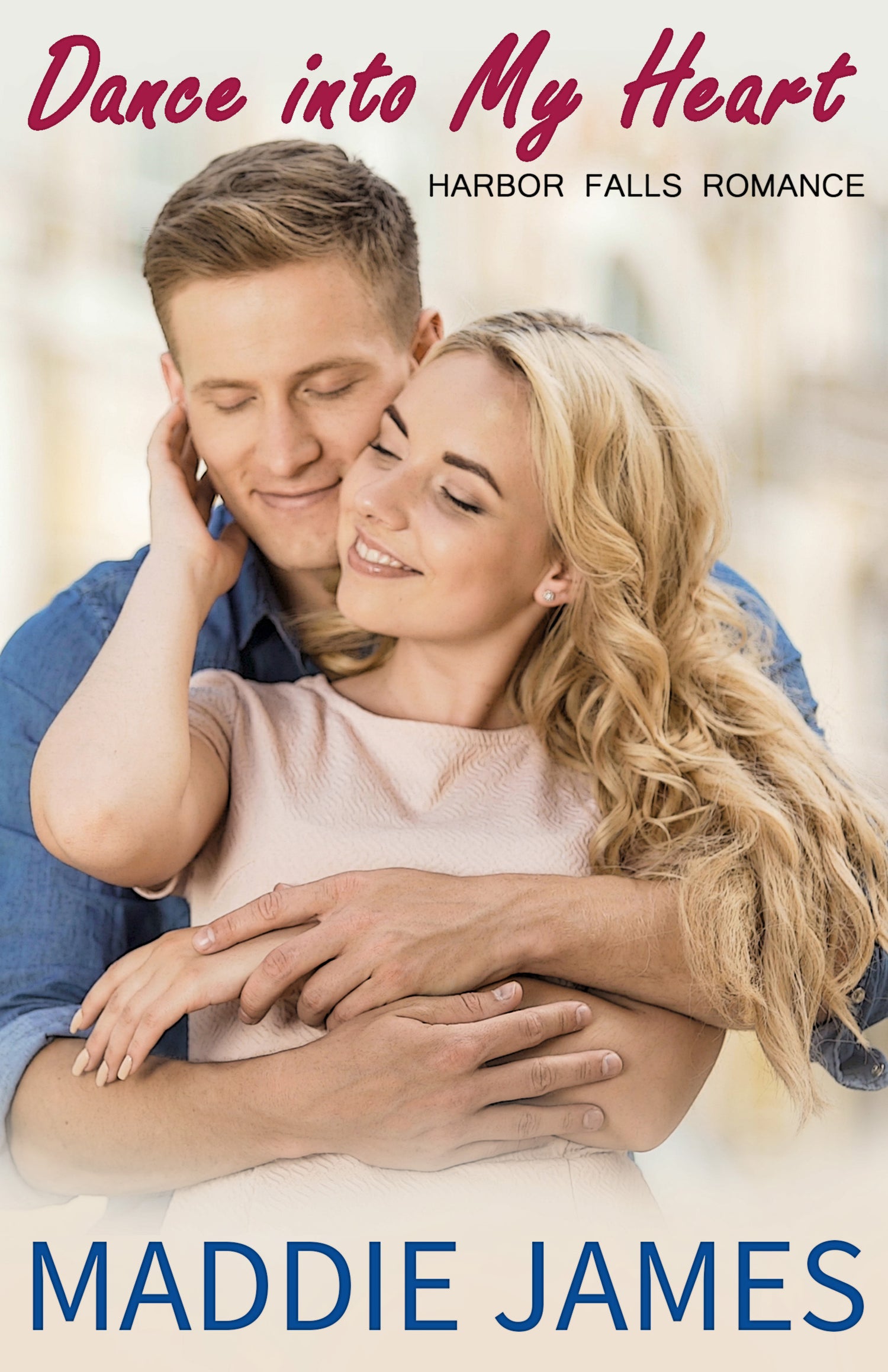 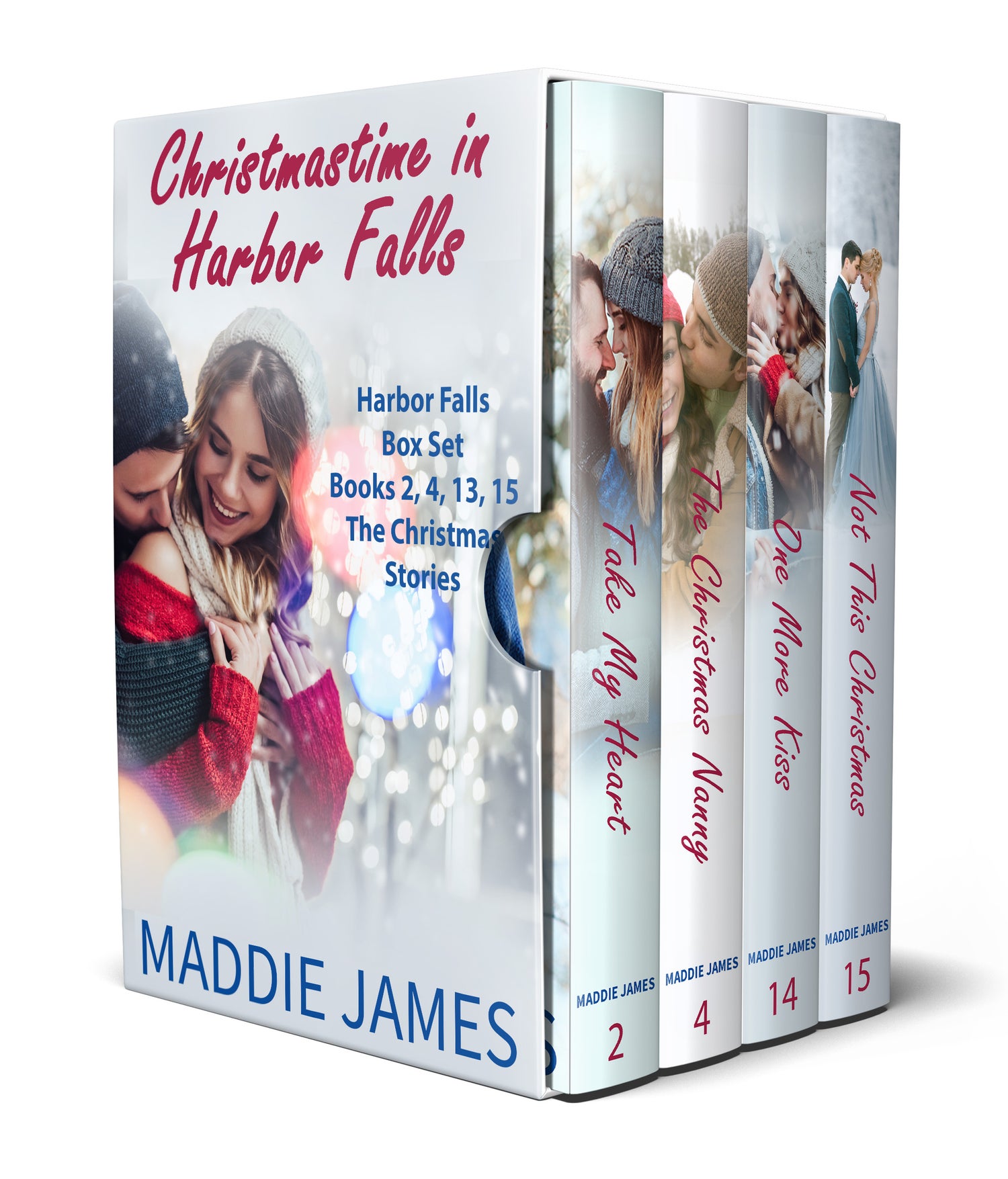 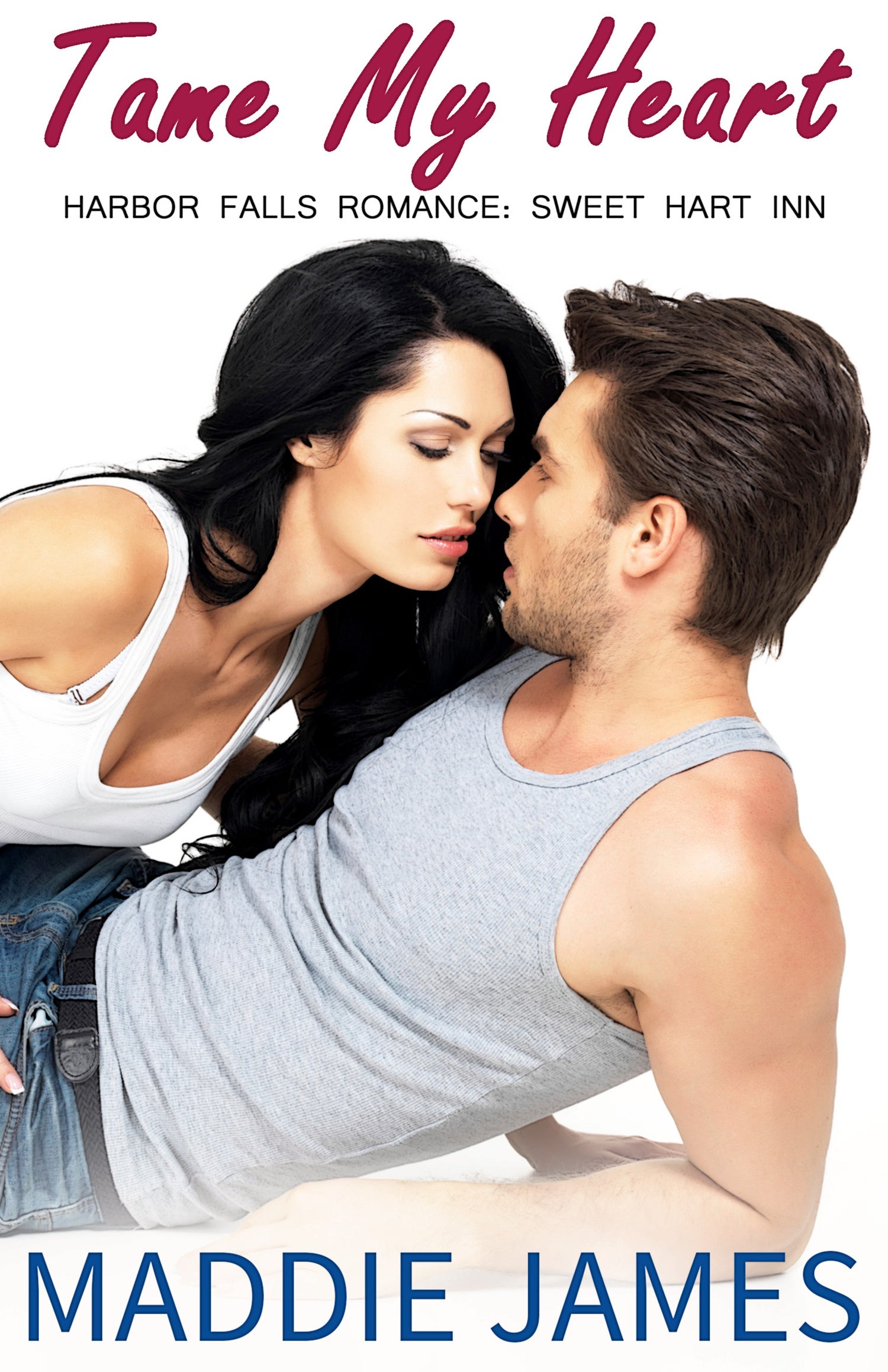 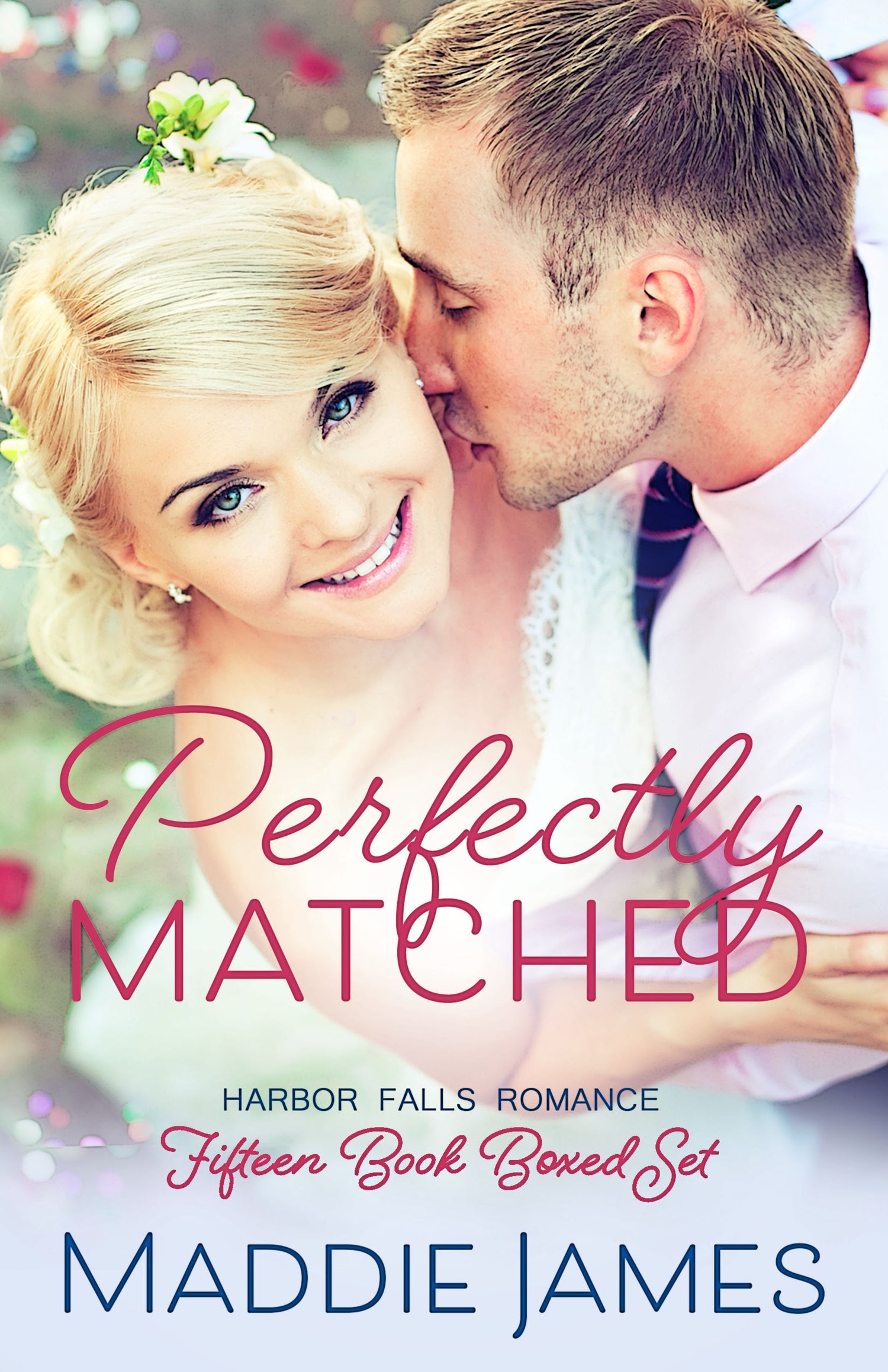 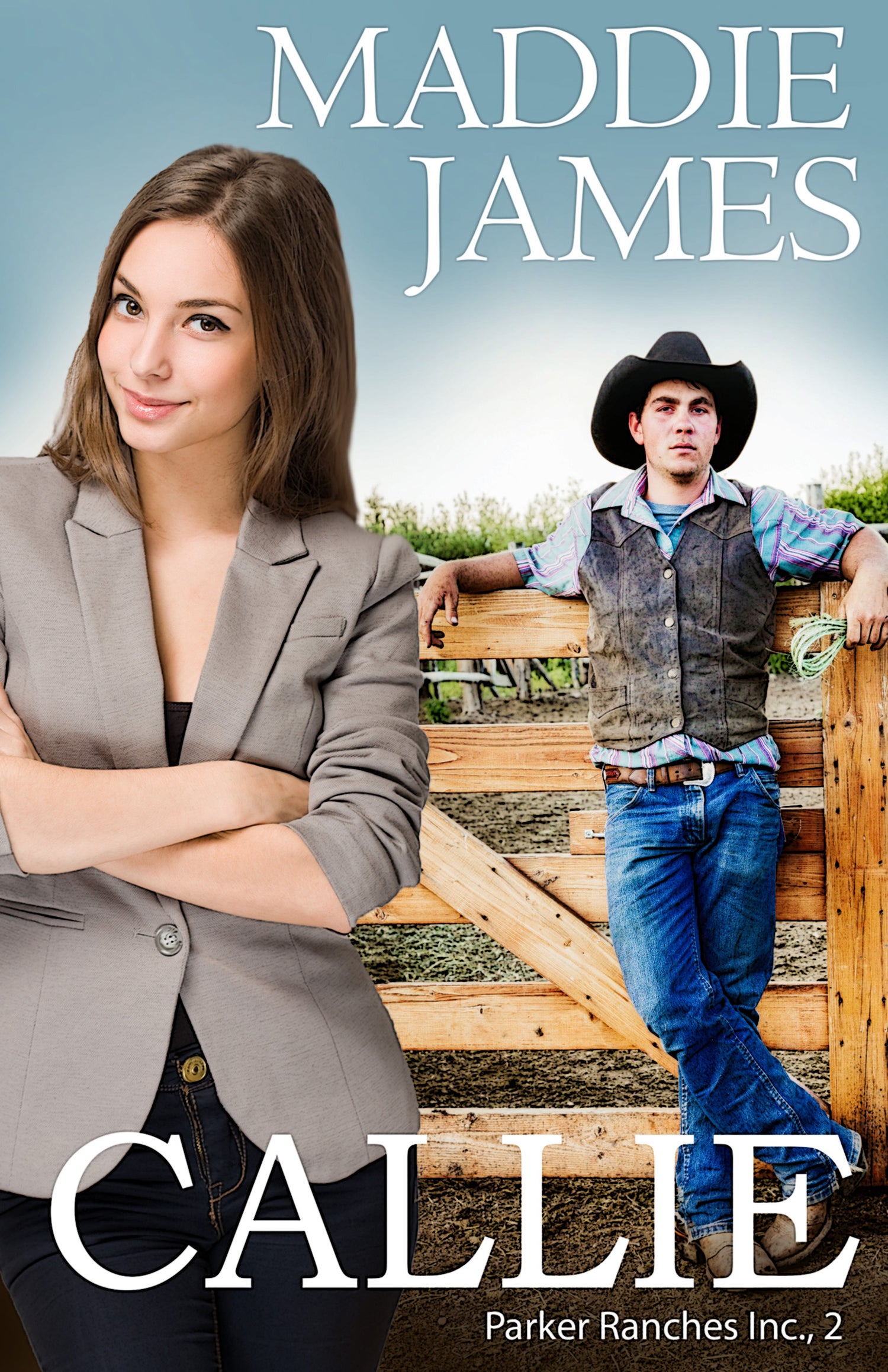 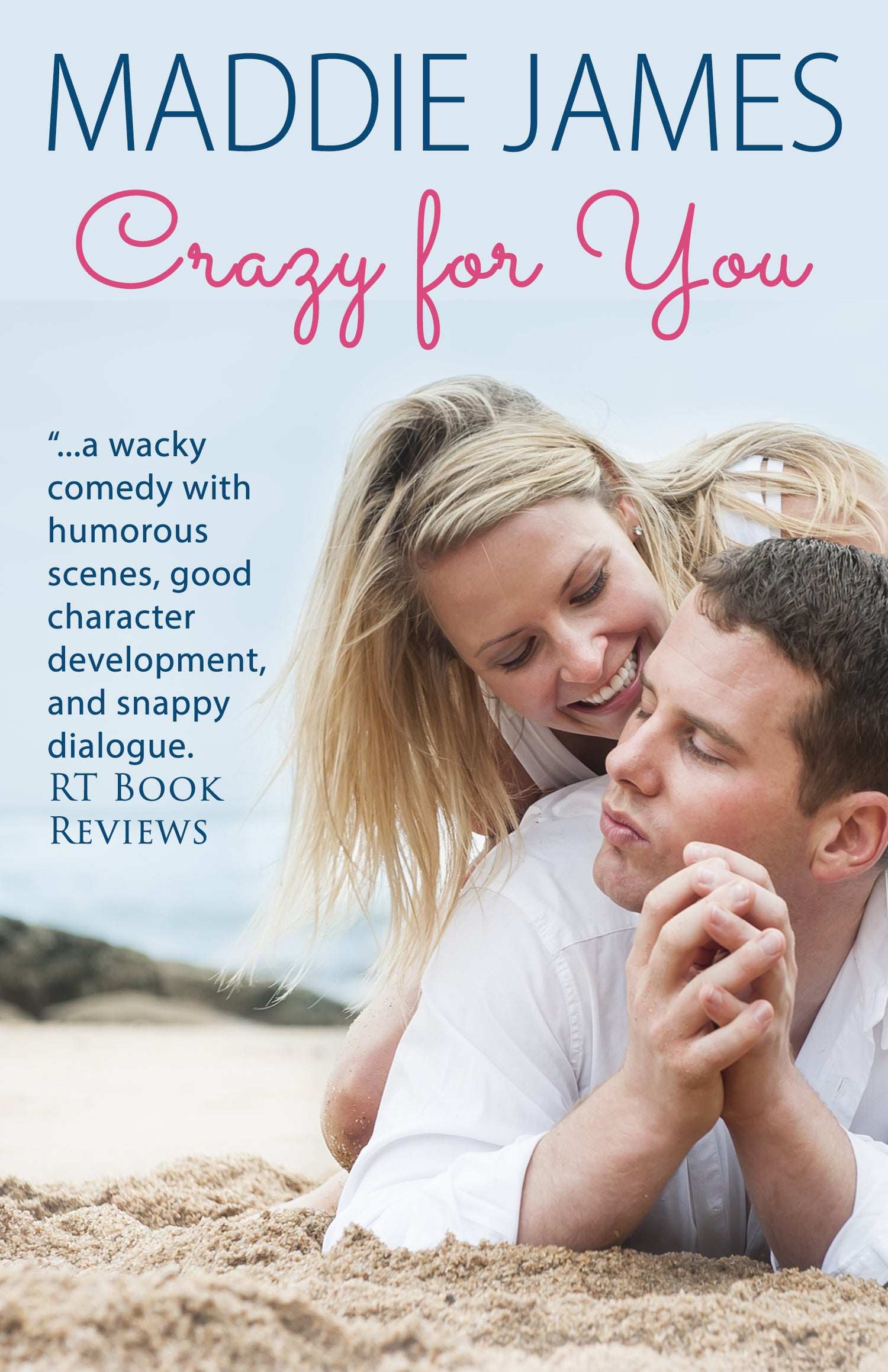 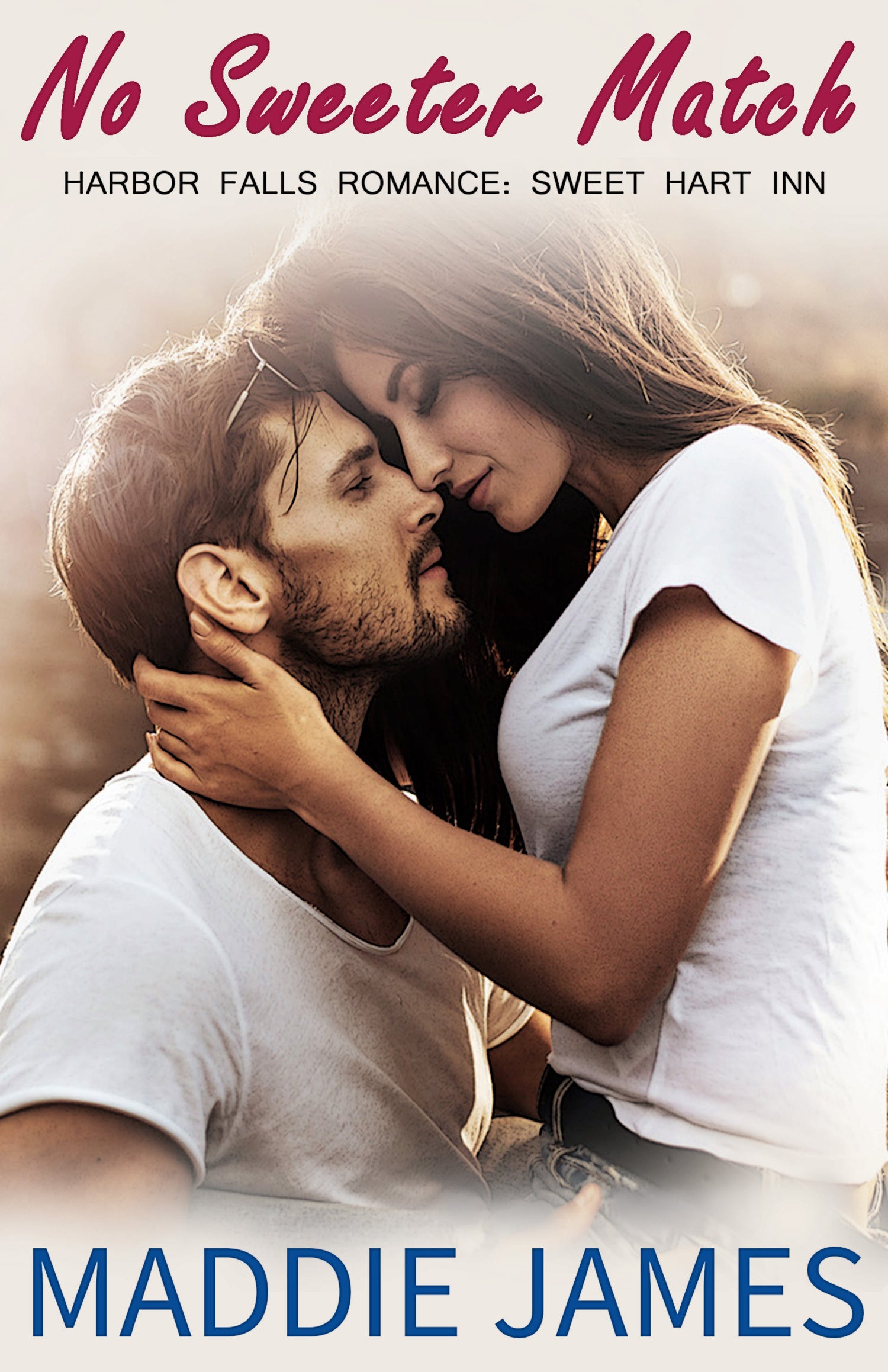