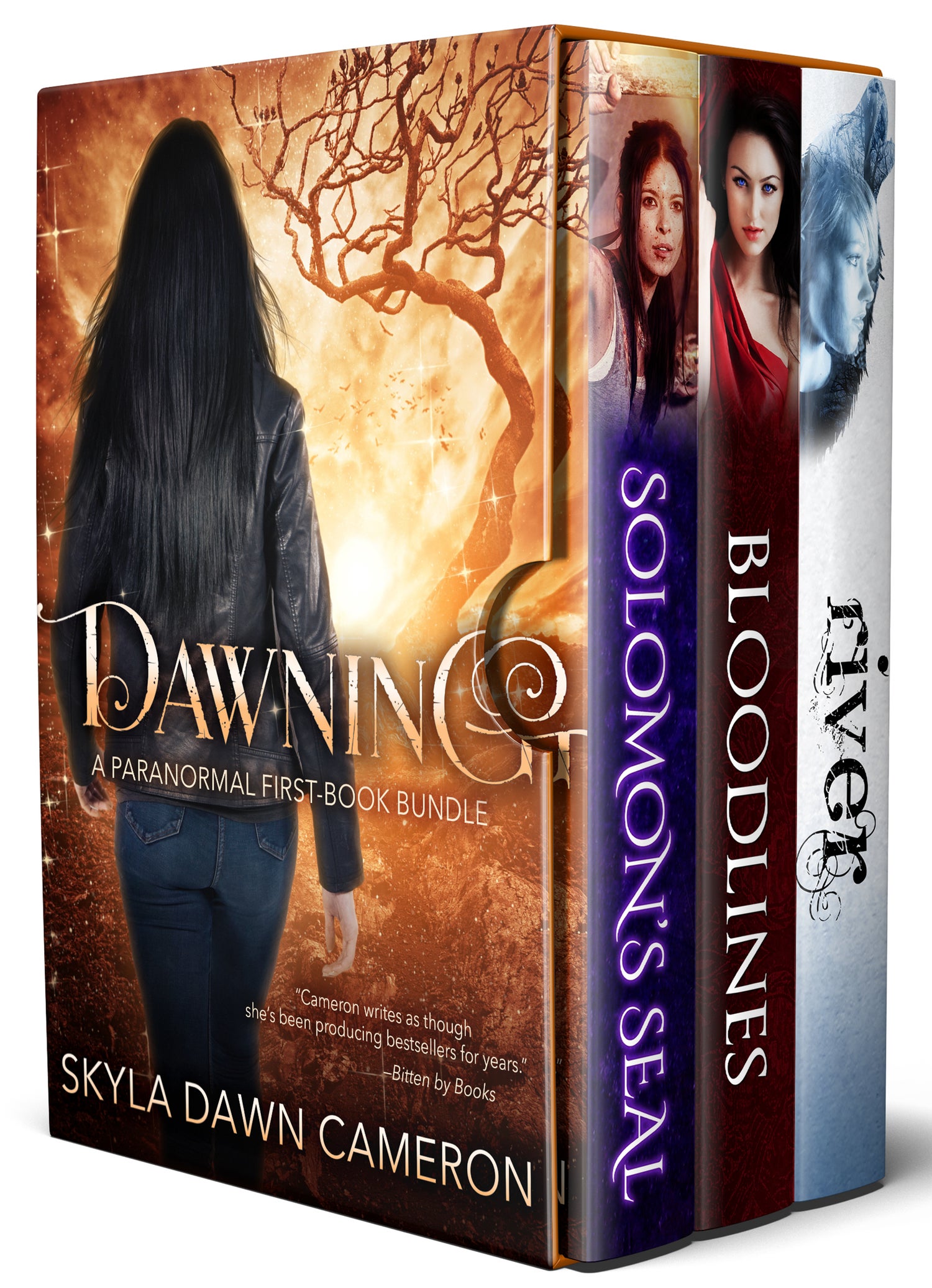 In BLOODLINES, narcissistic vampire Zara Lain is making her living as a thief turned assassin when her witchy best friend hands her a contract that turns out to be a very bad idea on a very bad night that disrupts the entire supernatural world. Armed with a lot of weapons, a couple of allies she doesn't trust, and a whole lot of snark, Zara takes on this new unknown villain and uncovers a shadowy organization that will have long-reaching consequences in the coming apocalypse. Features: a lone-wolf heroine out for herself, car chases and gunfights, lots of naughty language, and did we mention the snark? Bitten by Books says, "This not-to-be-missed release rocks from word one."

In RIVER, defiant, moody, nocturnal River Wolfe sounds like a typical teenager, although she's anything but. River is a werewolf, once the alpha female of a wolf pack turned into a human and with no way to change back--or at least until she finds the mysterious human who changed her. As if being stuck in a world she hates, with a life she never asked for, and faced with a destiny she doesn’t want wasn’t bad enough, River still must find a way to survive every human’s greatest challenge: high school. Features: a werewolf who has to face her inner human rather than battle the beast within, found family, forgiveness, and a frequent desire to murder people and bury their bodies in the woods. Also reluctant vegetarianism. ParaNormal Romance Reviews says it's “...a terrific book, filled with unique and well-drawn characters, realistic dialogue, and a great deal of humor...”
You will get a EPUB (2MB) file
Share on Facebook and get 10% off — share now