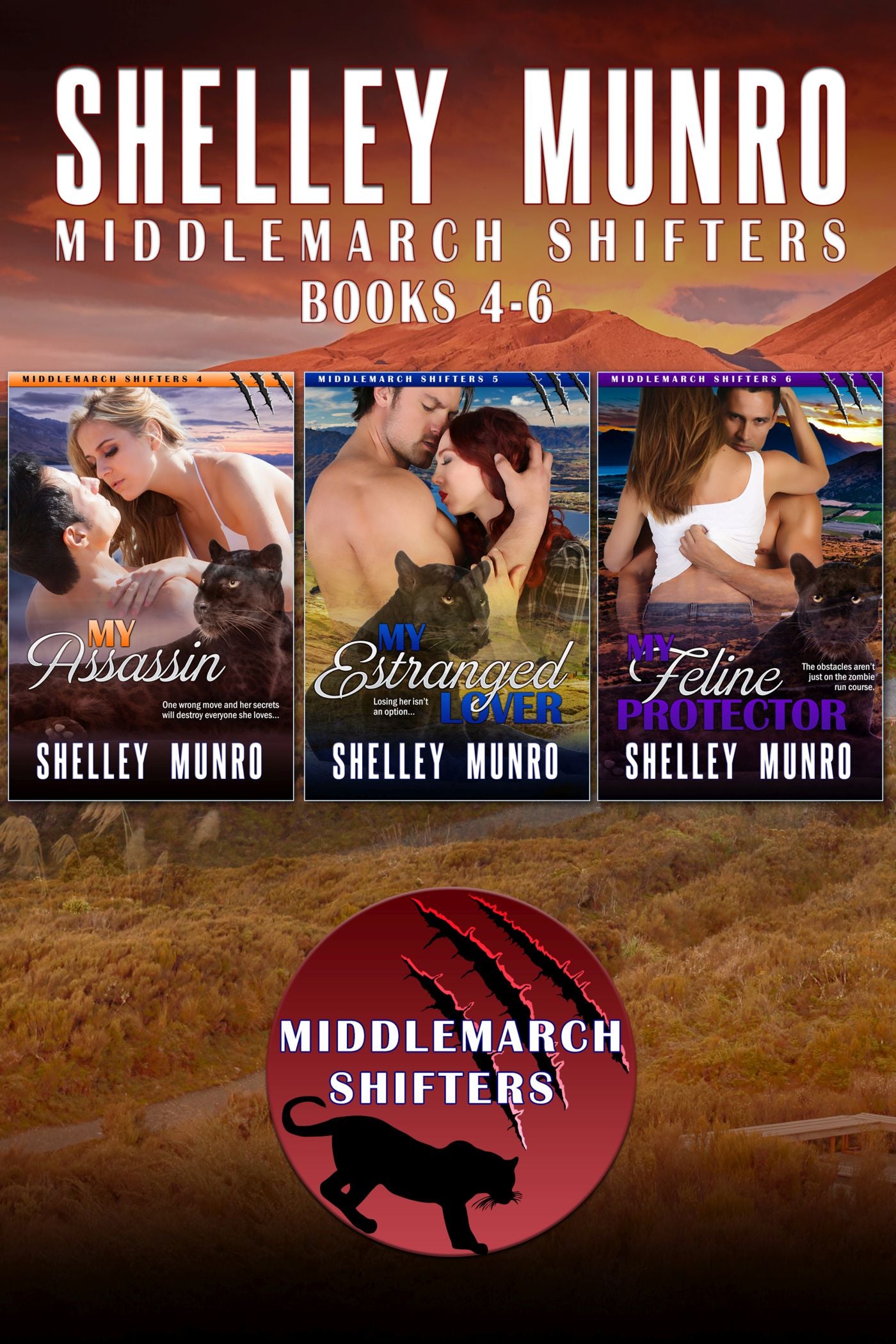 On Sale
$8.99
$8.99
Added to cart
Welcome to Middlemarch, rural home of a secret community of black leopard shifters.

The Feline council think they’ve finally turned things around for the single males in the district. After all, they’ve married off two Mitchell brothers and one Mitchell cousin so far.

This is just the beginning of their wonderful plan, but something weird is happening. A mystery blonde is skulking around the countryside and no one is sure what this means, especially when dead bodies keep turning up. Equally worrying is the shapeshifter-human pairing on the verge of imploding and the zombies congregating in town. Then, a murder! The small country town is in turmoil.

I think the Feline council has bitten off more than it can chew. Let’s see how things shake down in Middlemarch…


Feline shifter Leo Mitchell is the pretty brother who attracts women with ease, but he’s turned picky. He suspects the mystery blonde hanging around Middlemarch is the one for him. If only he could grab the elusive female and seduce her. Oh yeah. He craves some hot, sinful lovin’ with the lady in black leather.

Assassin Isabella Black has harbored a huge crush on hunky Leo for ages. Because the timing sucked she’s watched him from afar, praying another woman won’t snatch the hottie away before she’s free to stake a claim.
Finally, the pair meet. Isabella offers her naked body but Leo counteracts with a cup of tea. Seems Leo likes to call the shots when it comes to sex. A day later they’re finally dancing horizontally. It’s smokin’ hot, steamy, delicious—everything she’s ever wanted. Isabella is ecstatic until another assassin threatens to ruin her happiness.


Caroline Rutherford is at the end of her marriage tether. As much as she loves her husband, it’s time to admit defeat. Their long-term, love-at-first-sight relationship is no longer working, and they’re hurting each other and their two young sons by continuing the happy family farce.

Feline shifter Marsh Rutherford knows his relationship is in trouble, and he and Caroline, his human wife, haven’t shared a bed for months. He made a mistake at the start of their marriage, omitting to tell the truth, and now the secrets are strangling their happiness. Admitting the reality to himself is simple, but finding a solution to fix the problem is tearing him apart because reality has the potential to destroy what little trust remains between him and his wife.

Their future looks murky until a new opportunity presents itself—a fresh start for the entire family, a means for husband and wife to reconnect in and out of the bedroom. Caroline and Marsh agree to grasp the chance for a new future. Things are going well and their sex life has never been better, but those mysterious secrets hover in the background like pesky flies. Marsh must discover a way to make everything right because Caroline is his mate and the only woman who can make him happy. Losing her isn’t an option.


Feline shapeshifter Gerard Drummond catches sight of a human woman with innocent eyes and lush curves and he’s toast. He desperately wants to meet her, and with his best friend Henry as his wingman, he’s soon chatting with the gorgeous London Allbright and her sister Jenny.

Despite swearing off men, the sexy Middlemarch local charms London, and she agrees to take part in a zombie run, even though she isn’t athletic in the least. The longer she spends with Gerard, the more she’s tempted, but no…she’s heading back to England and has no time for romance.

The obstacles aren’t only on the zombie run course. Gerard can’t let London leave, and now it seems Henry is hitting it off with London’s sister. There must be a way…

A shocking murder changes everything and throws their lives into turmoil. Gerard and London, Henry and Jenny. Nothing will ever be the same as danger stalks London, and Gerard struggles to keep his English beauty safe.
You will get the following files: 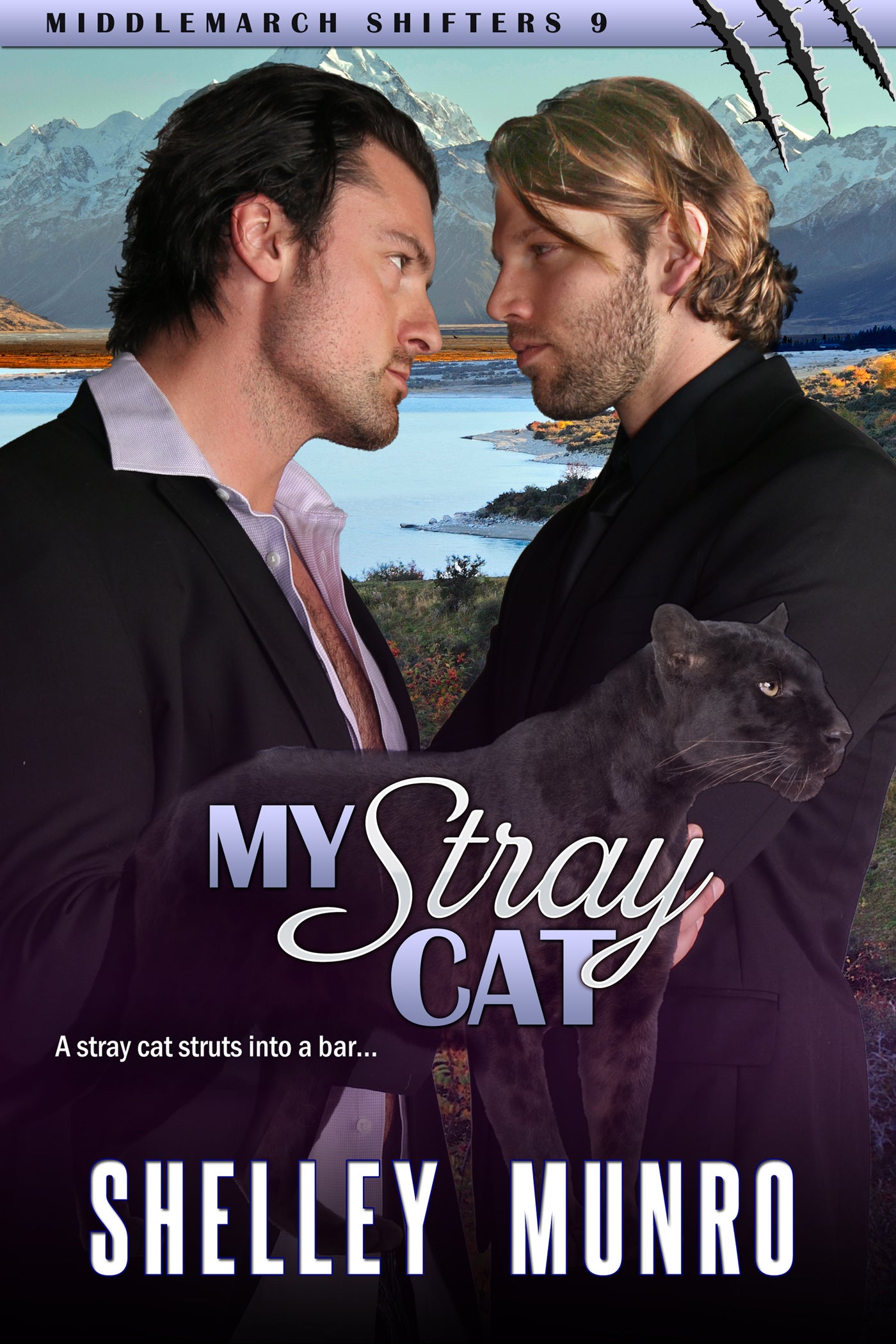 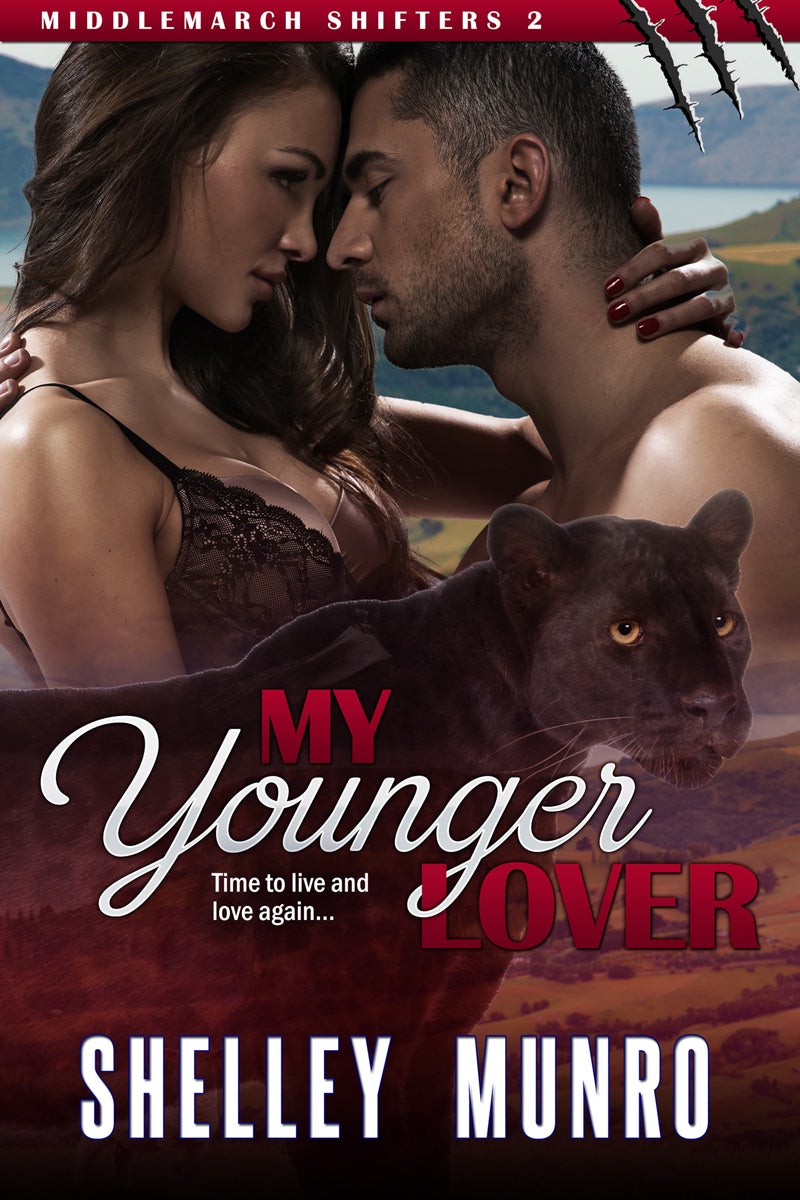 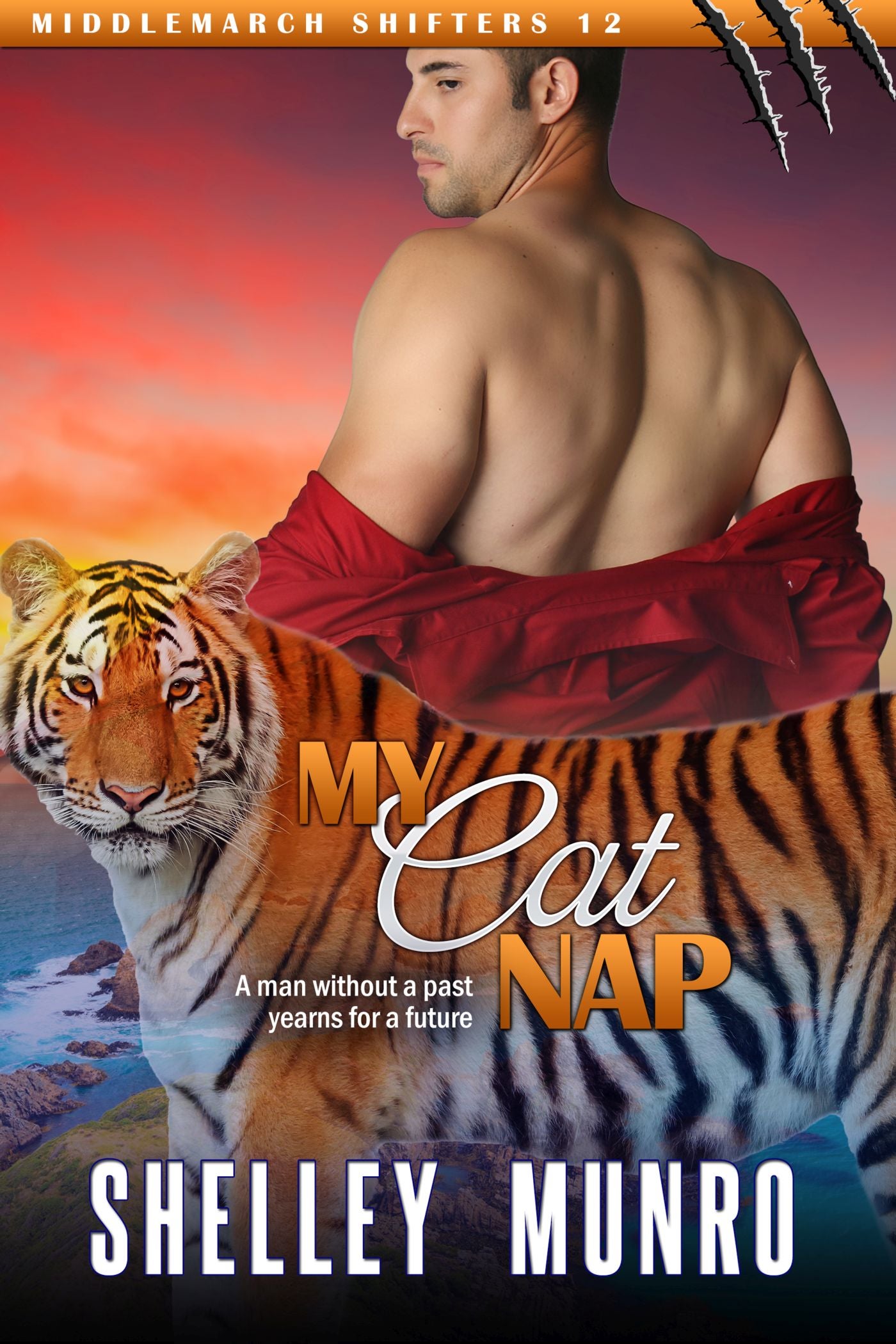 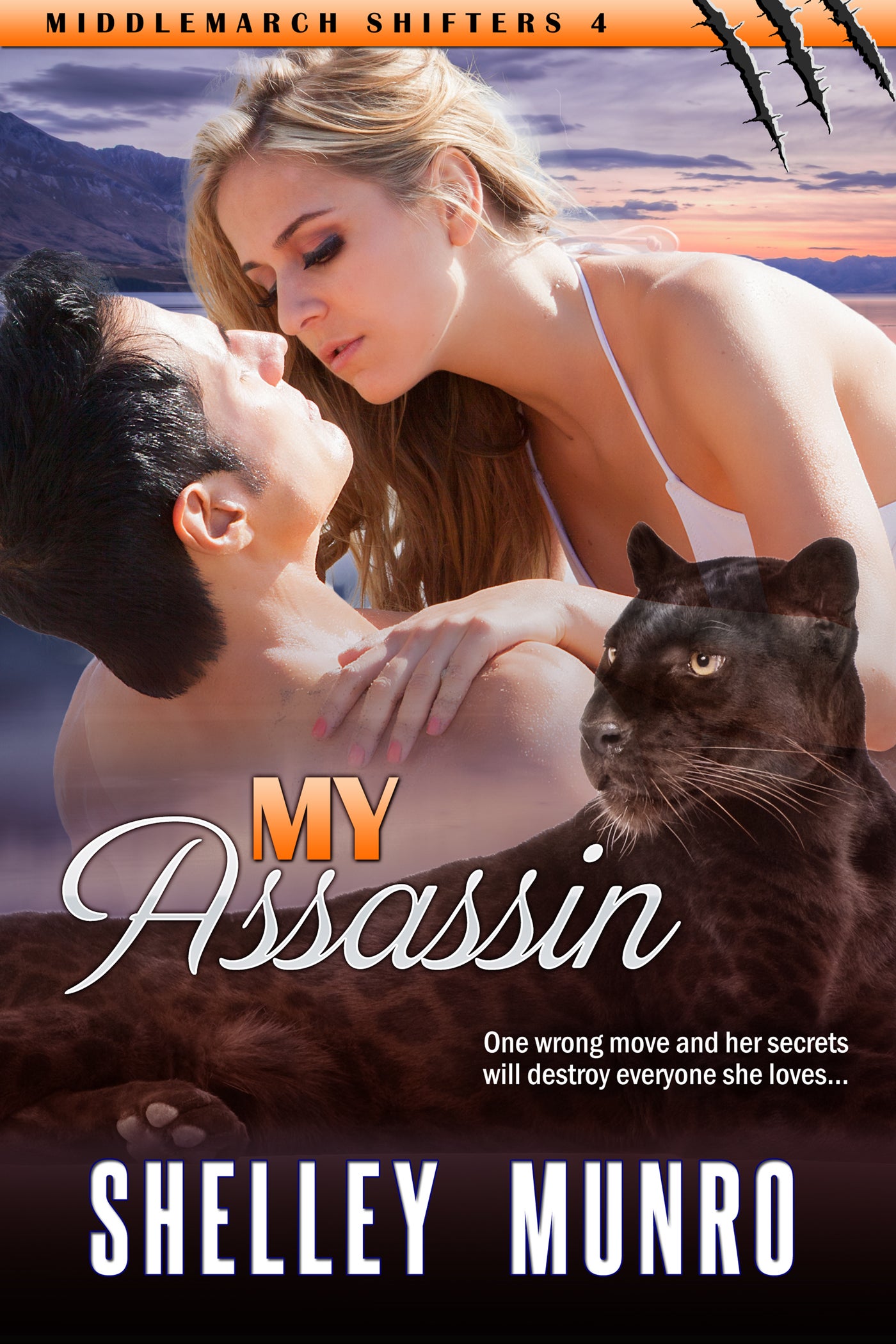 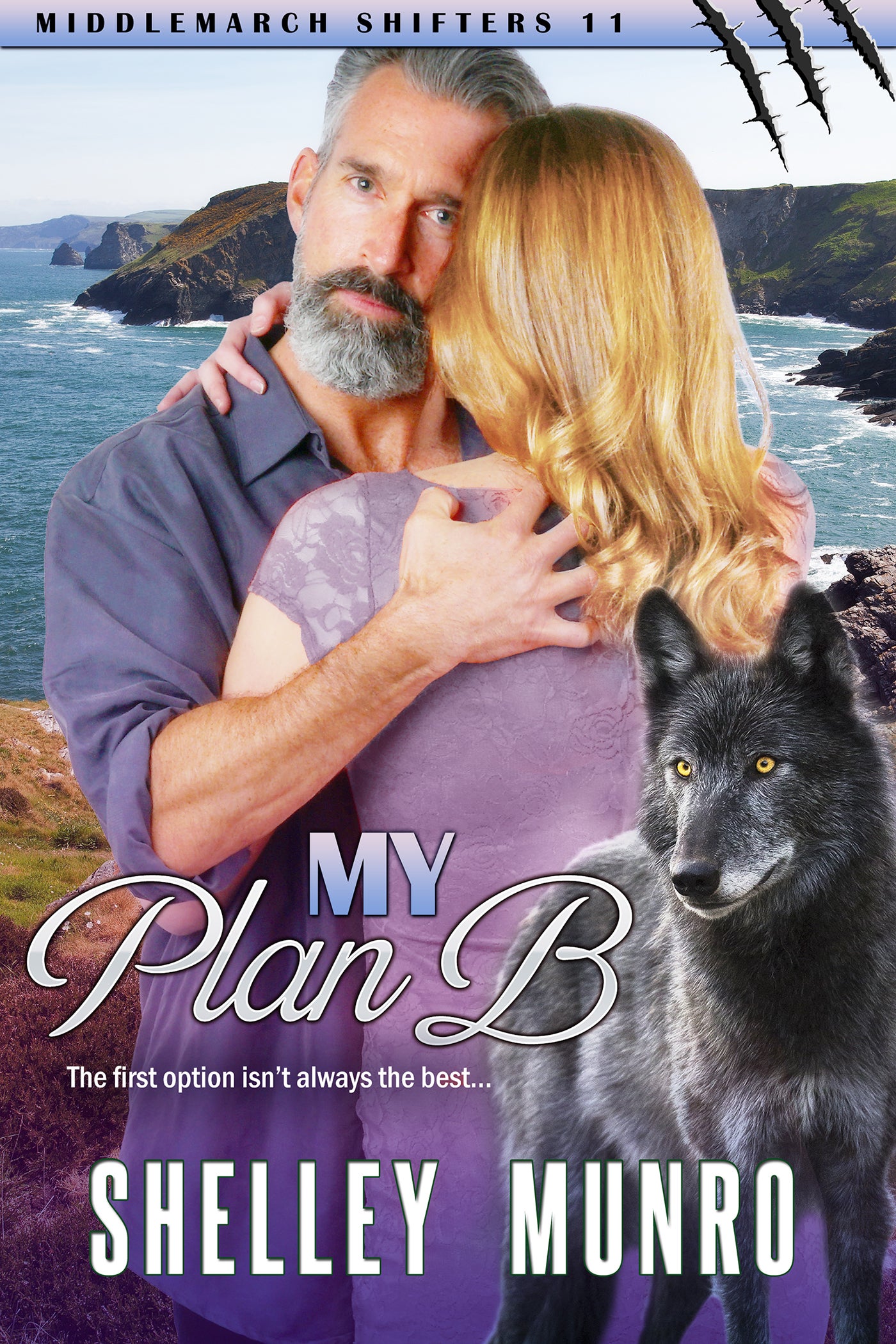 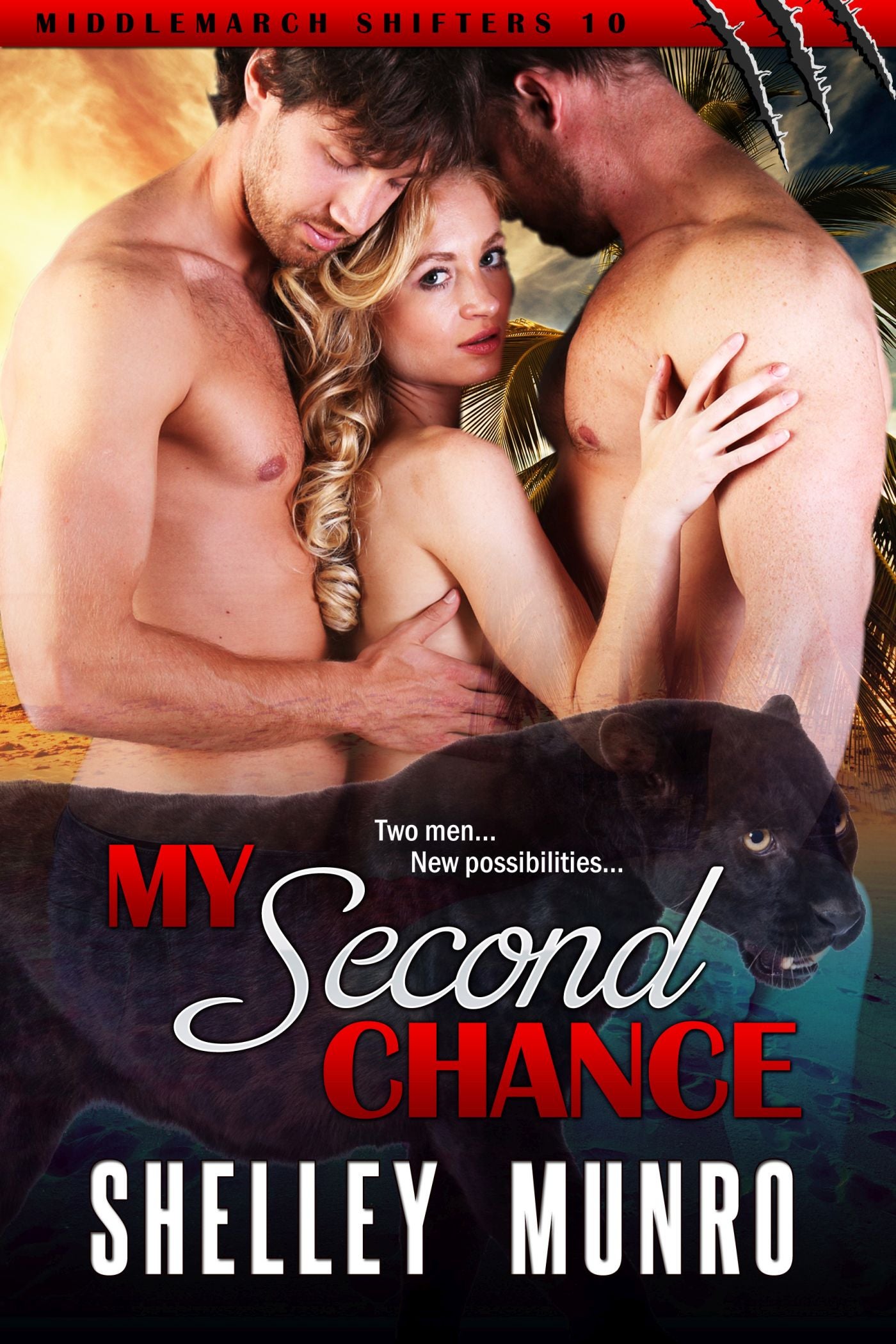 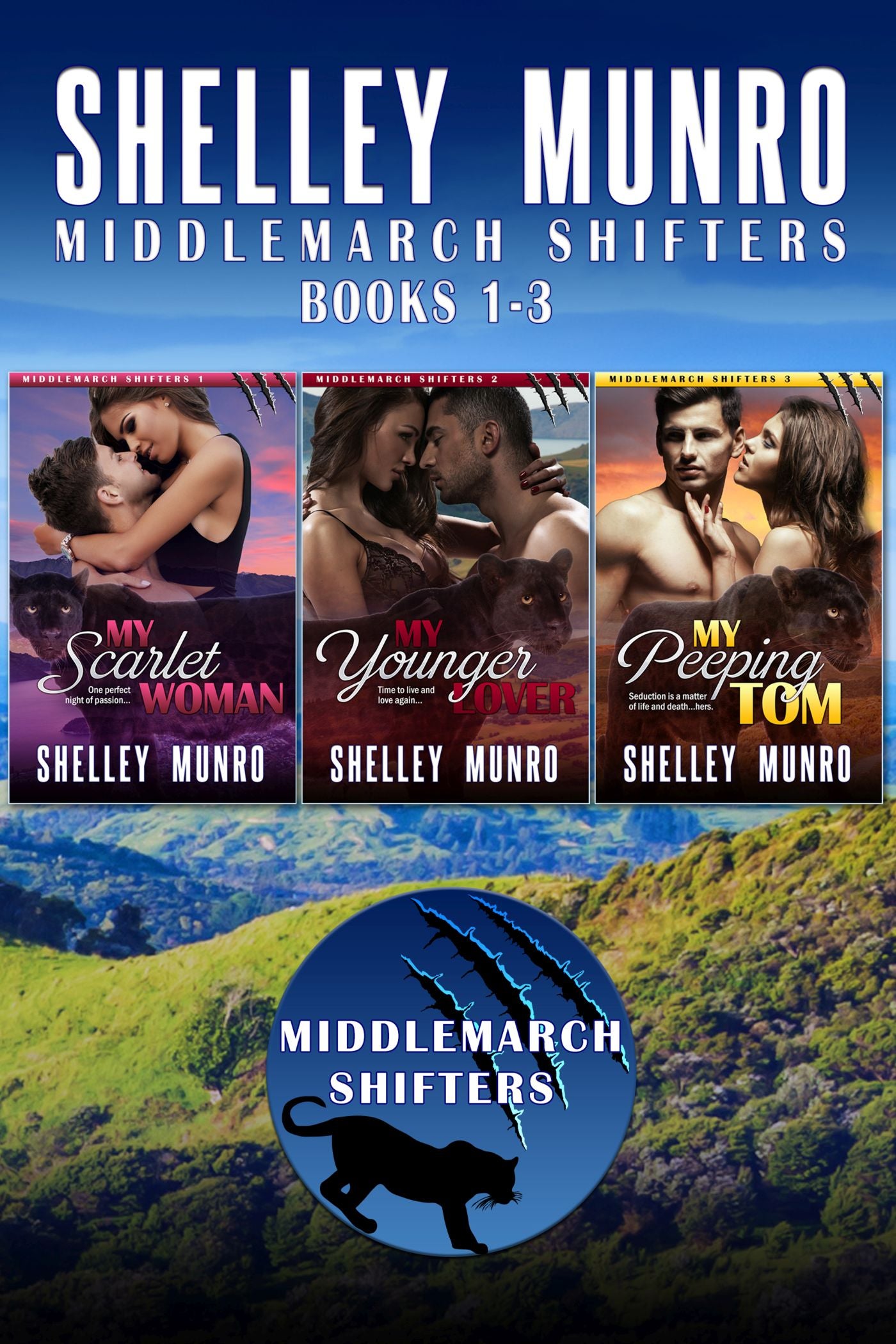 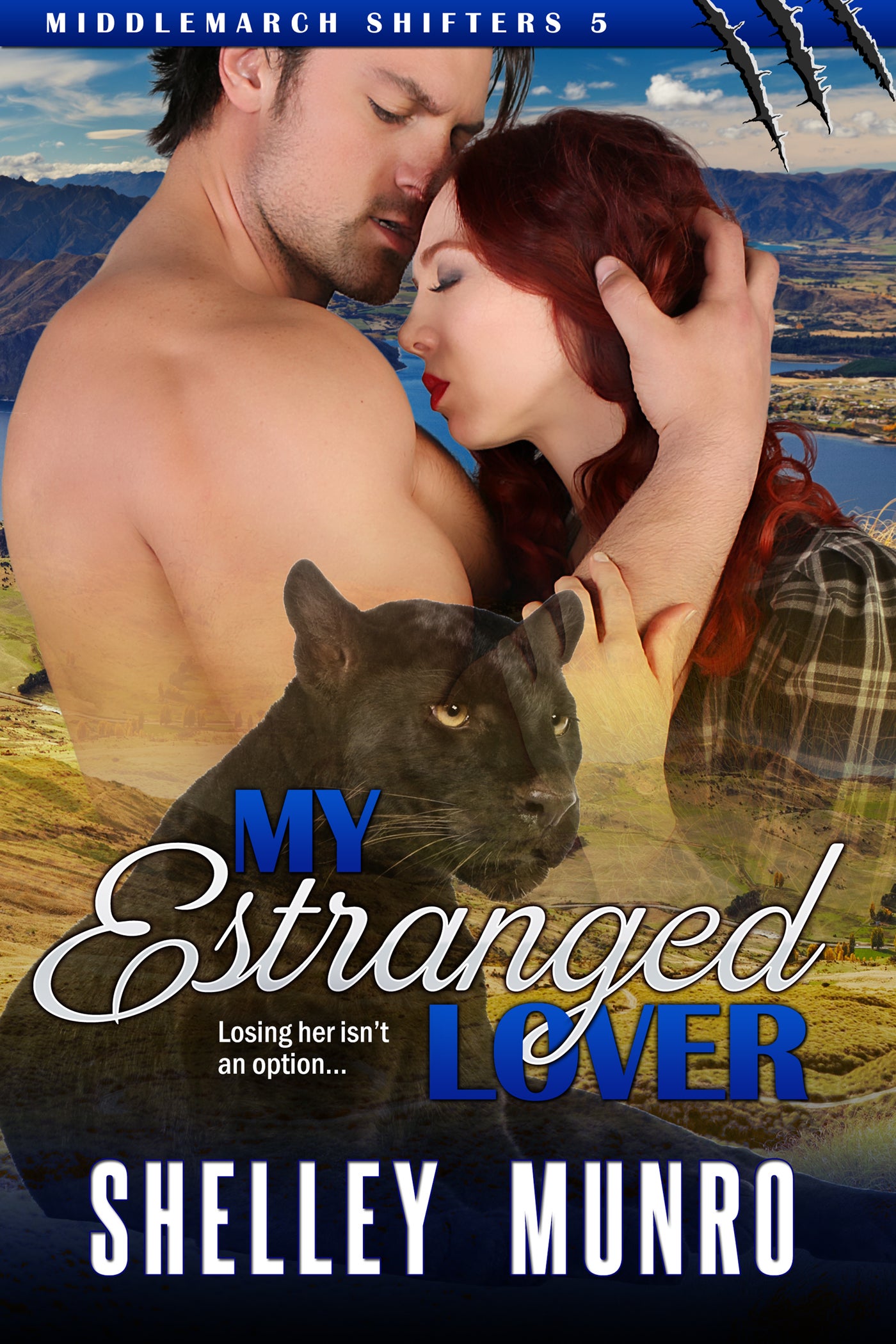 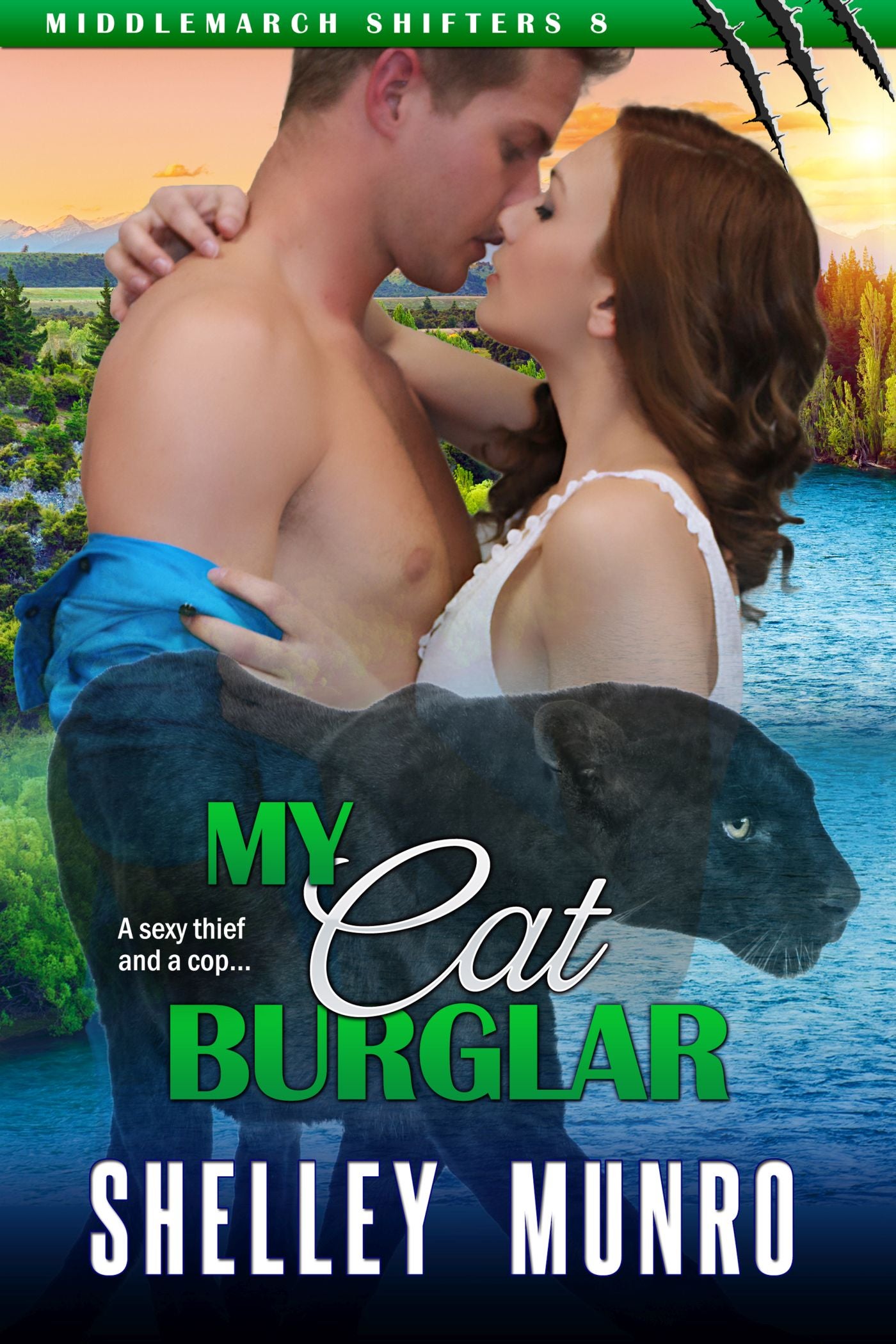 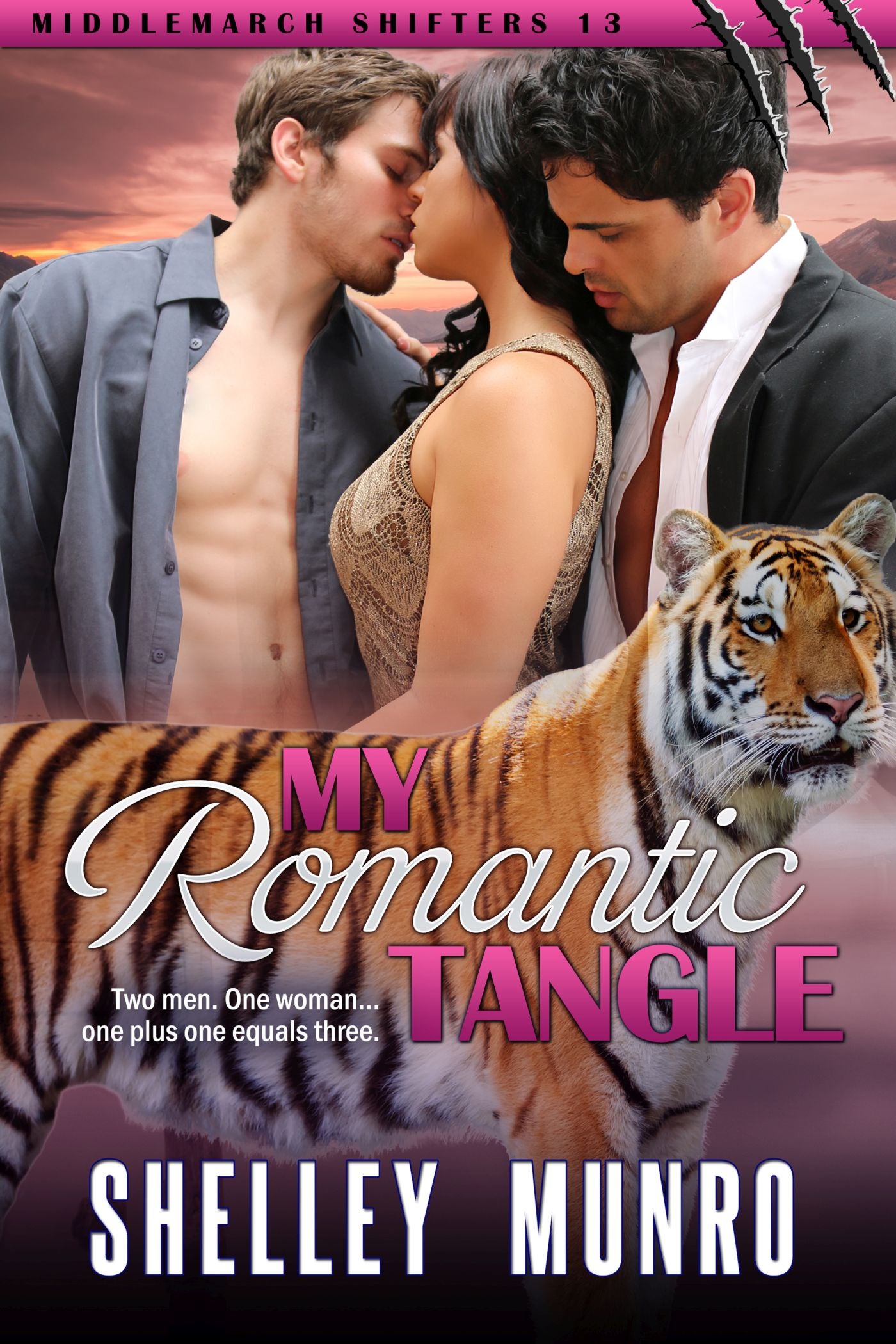