NOW WITH TWO FREE SHORT STORIES INCLUDED FOR LIMITED PERIOD: Taboo:Teach Me Everything Daddy PLUS Through The Screen. 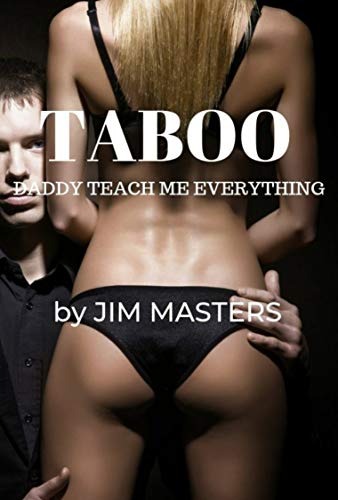 Kylie had just turned eighteen years. She'd not had much experience with local buys and was curious. Her Mom was away for the weekend and her step-daddy was at home with her. Would she learn about boys from him? "Friday afternoon came around and Jackie was blustering around packing her overnight bag. One of the girls was picking her up. There were a dozen going and they were taking three cars. There was a horn sounding outside and Jackie was off after giving Joe a kiss and hugging Kylie. “I’ve left dinner in the oven. Just take it out in twenty minutes” she said to Kylie as she left.Kylie served up and they ate together. “I’m going for a shower” Kyle said, getting up and clearing the table.She went to her room and undressed, looking appreciatively in the mirror, Yes, she looked good. She put her wrap on and went to the shower room. Leaving the door ajar slightly she switched the water on and slipped out of the wrap, stepping under the warm jets. She was soaping herself when she caught a movement out of the corner of her eye and without looking directly, she saw Joe in the slightly open door. She opened her legs and rubbed her pussy, not looking up. Joe stood looking for a few minutes until she turned off the water and then he wasn’t there. Drying herself with the giant fluffy towel she wrapped it around herself and went along the passage to her room. She passed Joe’s room and saw him standing with his back to her."Joe seemed interested in seeing more of his step-daughter . . . without the towel.Now buy and read on.

This audio book has six separate stories, linked by the central character, Carrie White, a fun loving girl with no inhibitions and who explores the world of sex where she is a model, escort and party girl. This is a diary of some of her sexual experiences,read by Harriet Seed. Harriet Seed has a wide experience in narrating audio books and I can visualise her as Carrie when she reads these stories. I know you will enjoy listening to her voice. 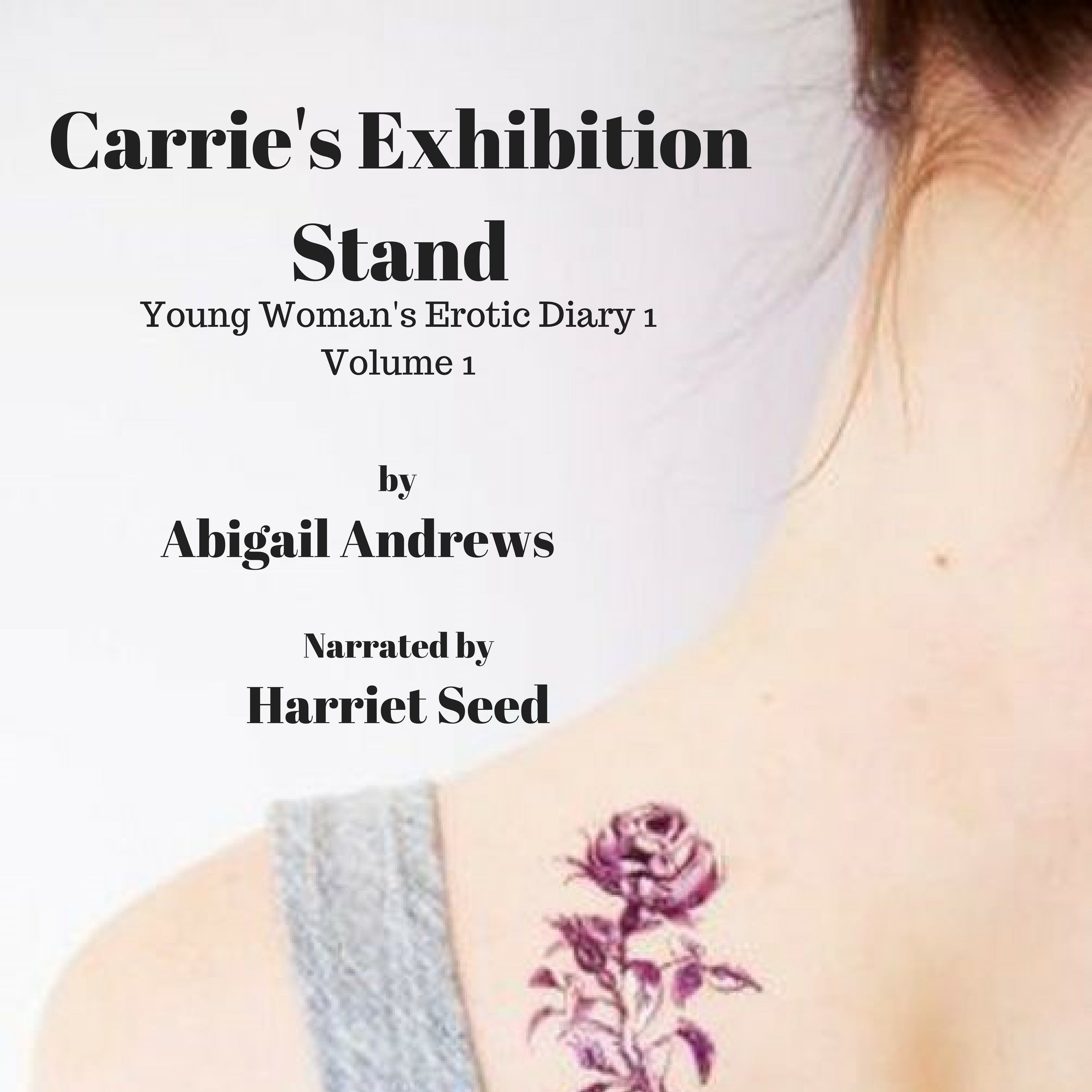 CARRIE’S EXHIBITION STAND
Carrie is working on an exhibition stand at a national show. She is attracted to the sales manager, in charge of the stand and he makes a pitch for her. She accepts his invitation to dinner and finds herself in the sexually charged situation that she’d wanted so badly. 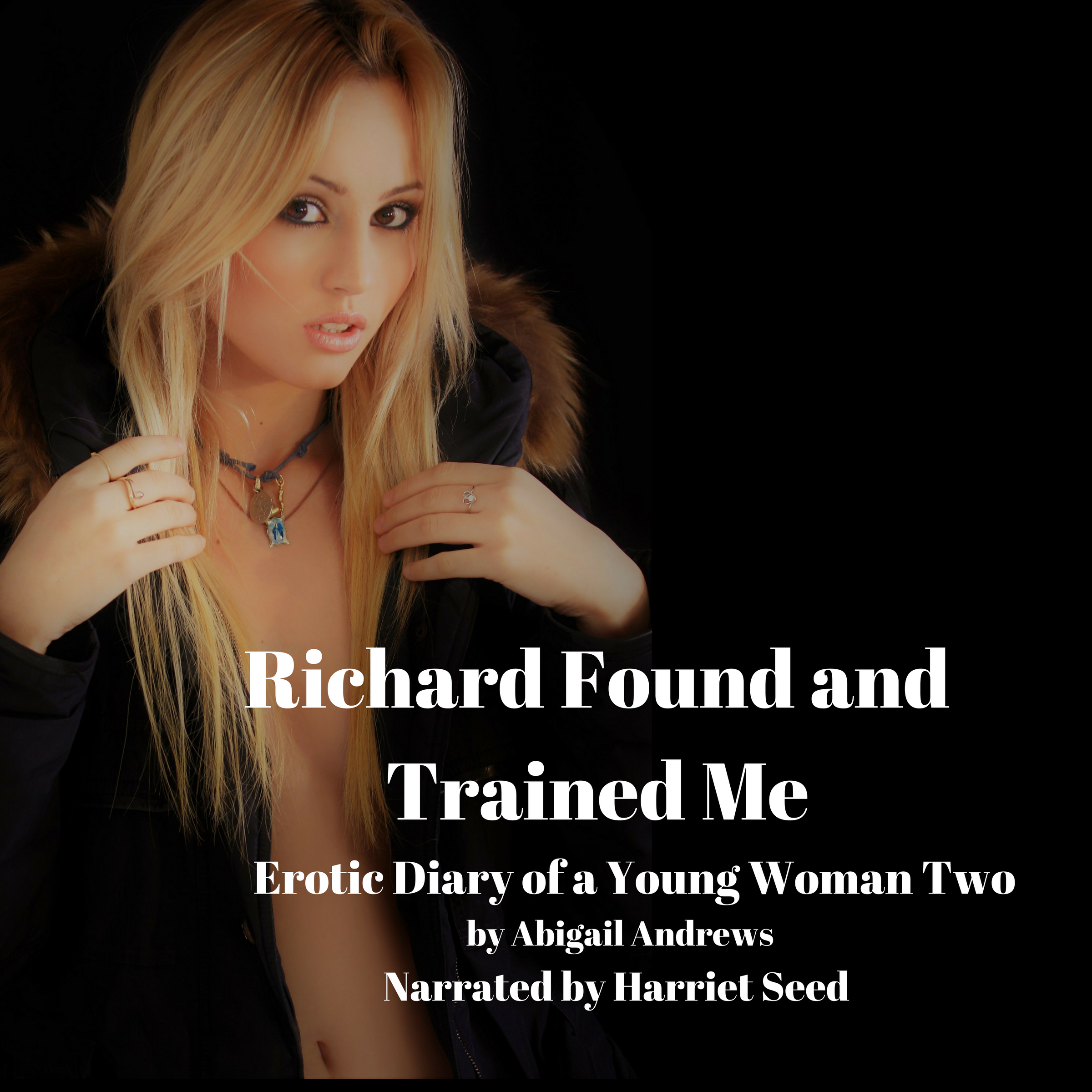 RICHARD FOUND AND TRAINED ME
This flashback story is about how Carrie arrived in London. Staying in a cheap hotel and seeking out work. She lands a job as a promotions-girl and through this meets Richard, a photographer who leads her down the rocky road where she discovers how she loves sex. 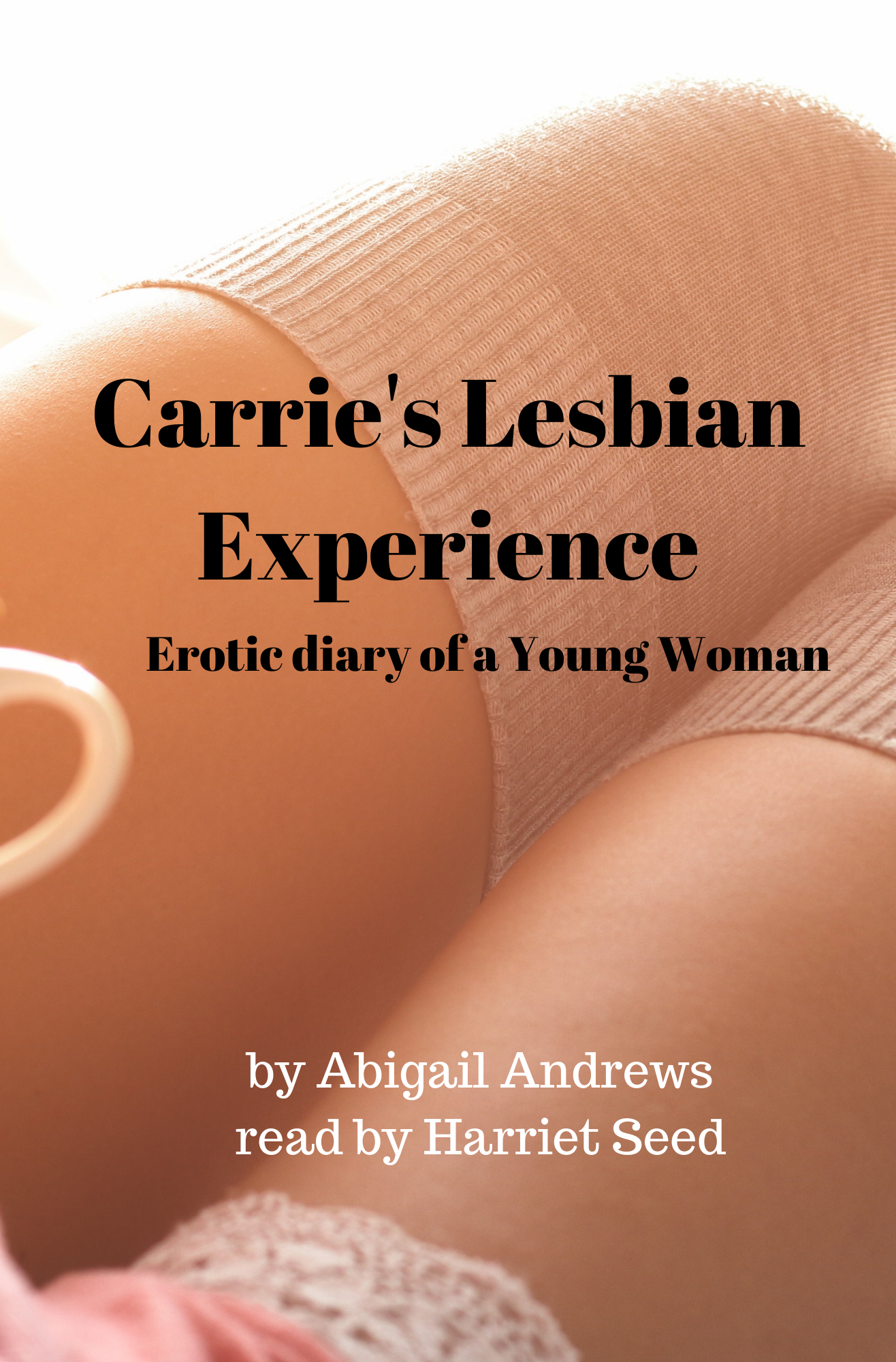 CARRIE’S LESBIAN ADVENTURE
Carrie is working with Gwen who has been doing different jobs in and on the fringe of the sex industry. Carrie stays over and suddenly they are fumbling with each other in bed and that’s where the excitement begins. CARRIE SERVED HOT
The advert was for a serving wench. The job was to serve four sex hungry, high on success financier guys in a private suite in a top hotel where they had their end of month meal. £1500 was what Carrie would be paid and she realised why when they told her that she was the dessert. 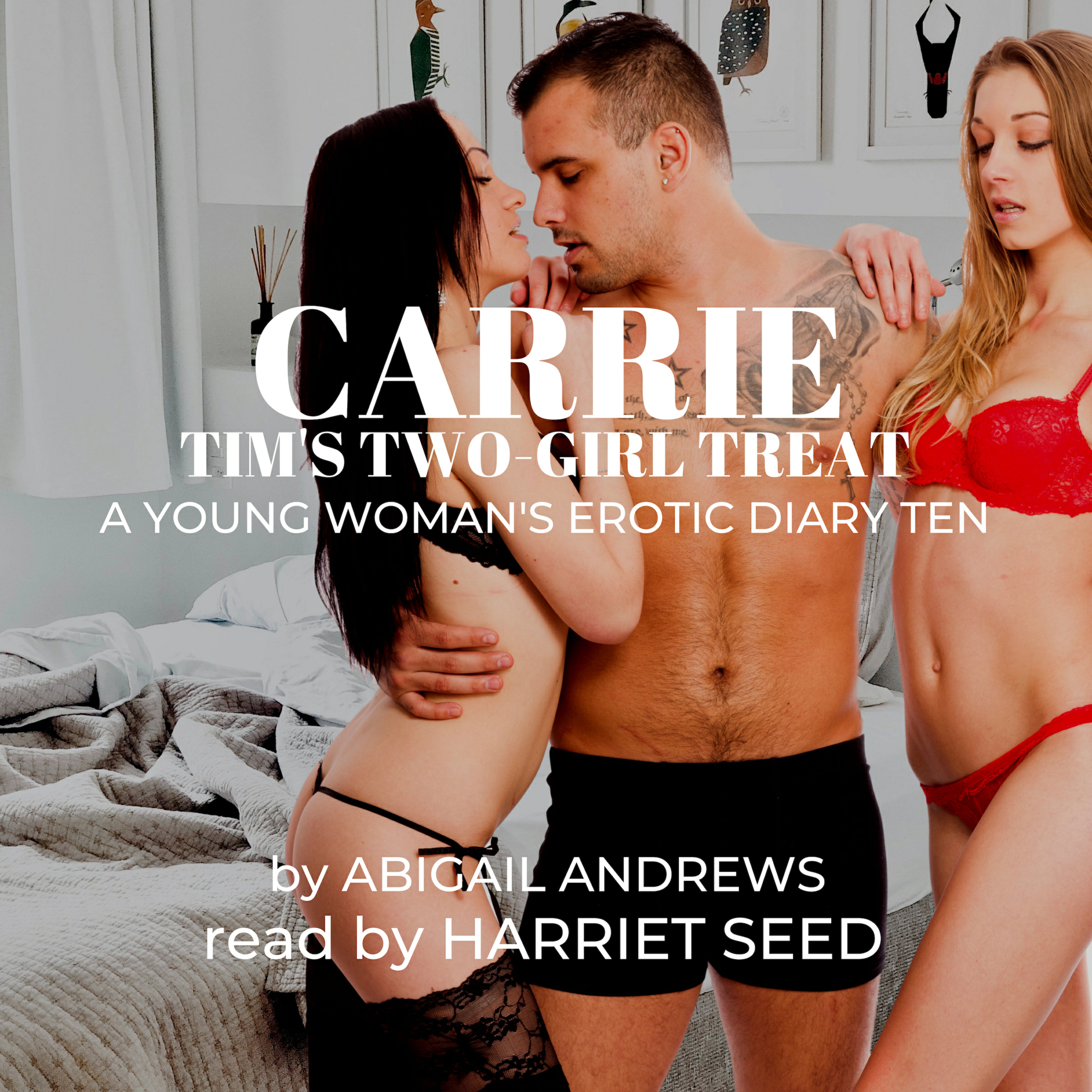 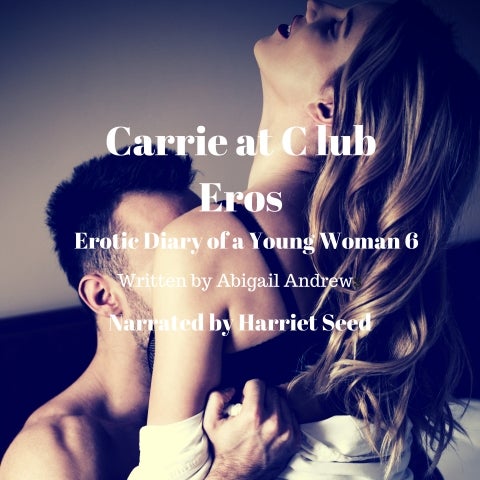 CARRIE AT CLUB EROS
Carrie was taken along to Club Eros, a sex club in London. Tim was a member and thought Carrie would enjoy being there. Enjoy it! She loved it and threw herself into the atmosphere enjoying one of the other women, making an exhibition of themselves in a lesbian frenzy.

Read and enjoy this book. Also available is the e-book so you can read and listen at the ame time. See it on this page. 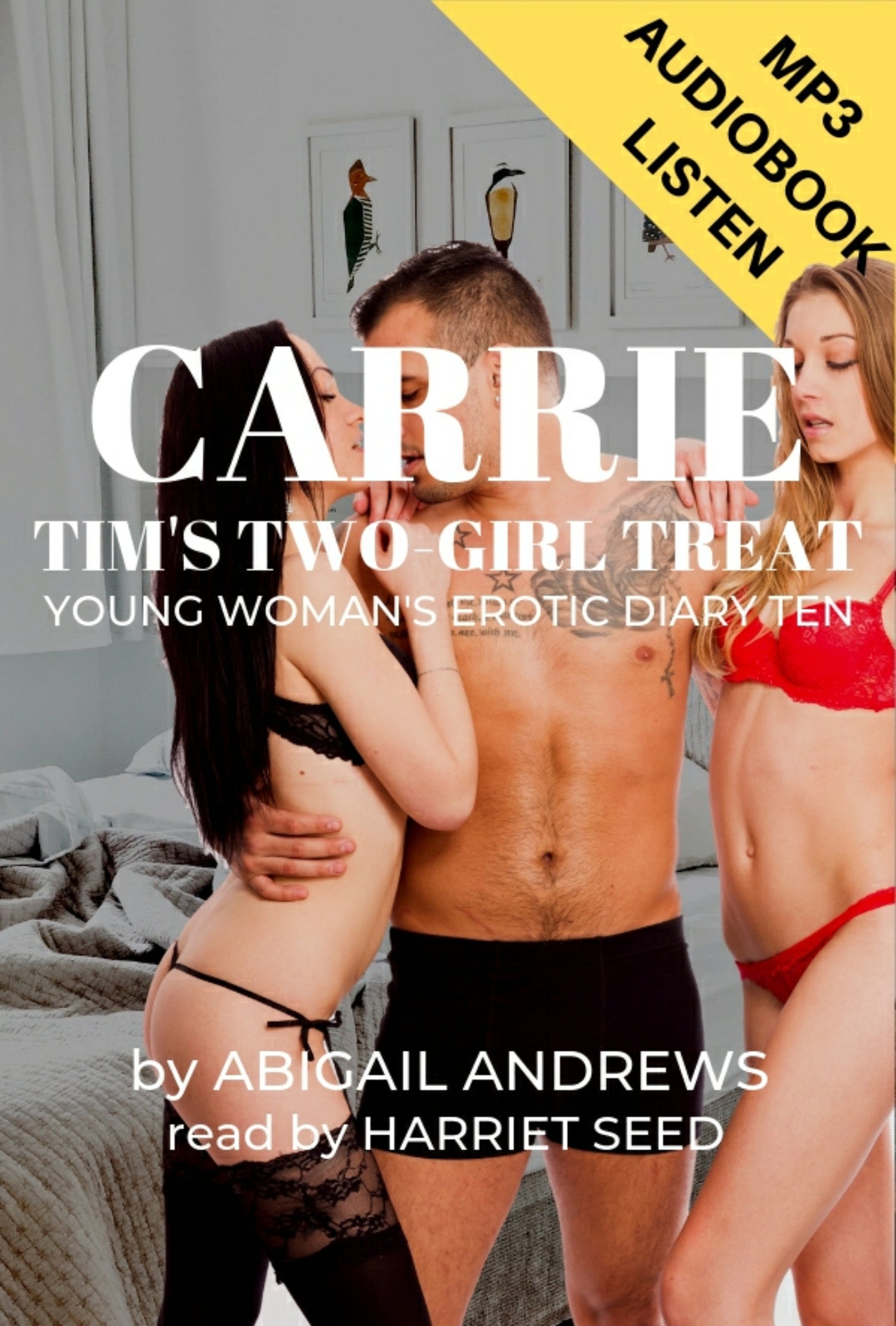 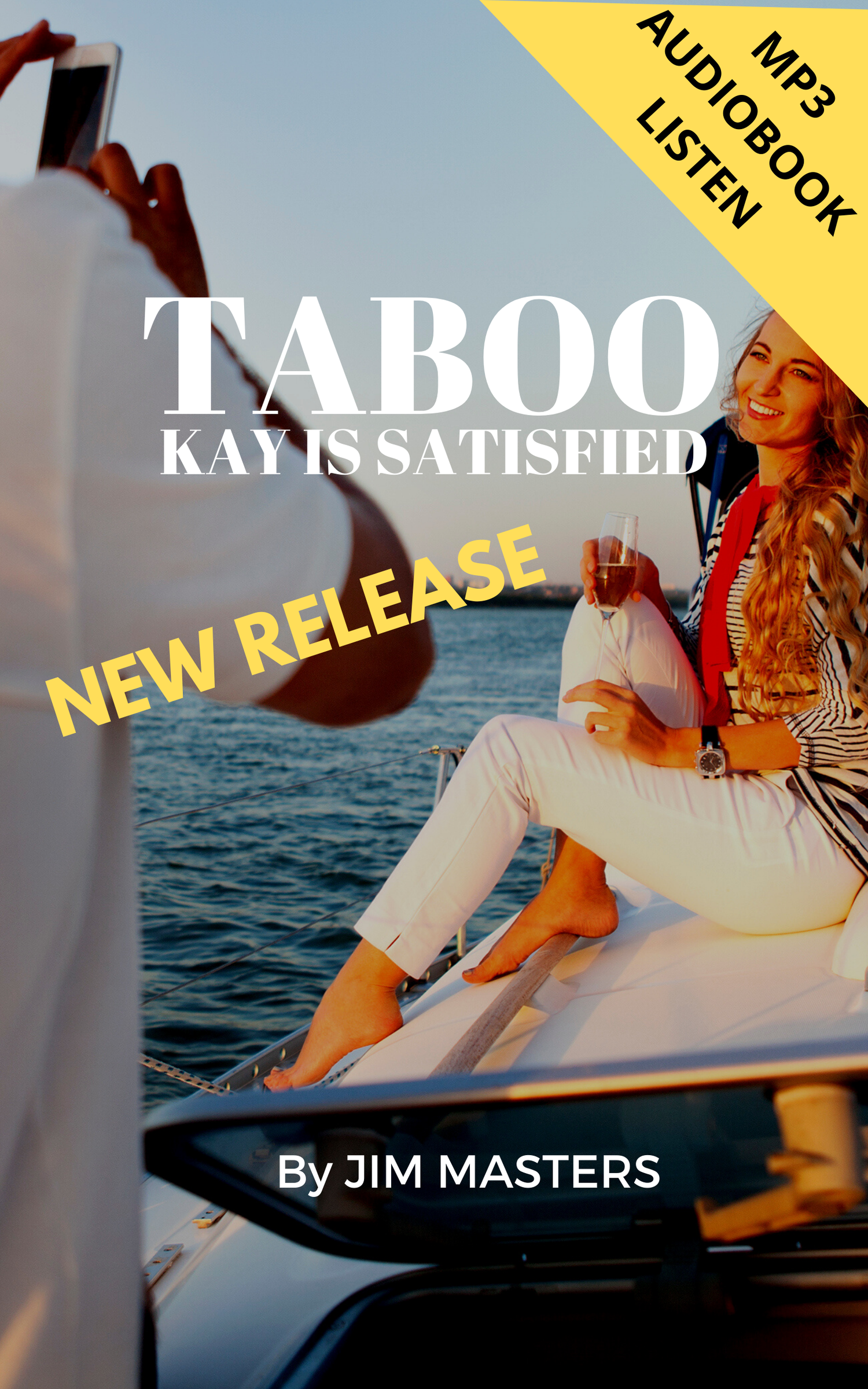 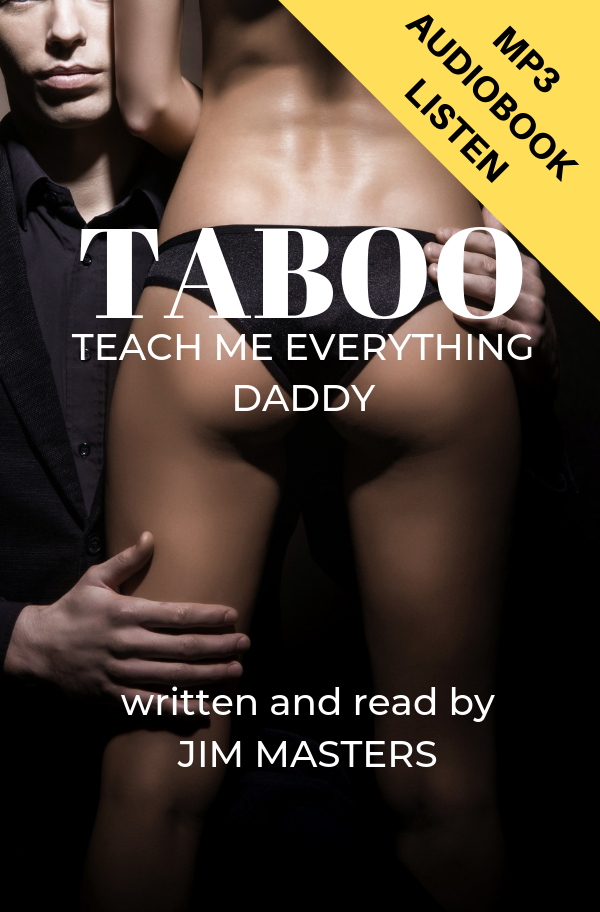 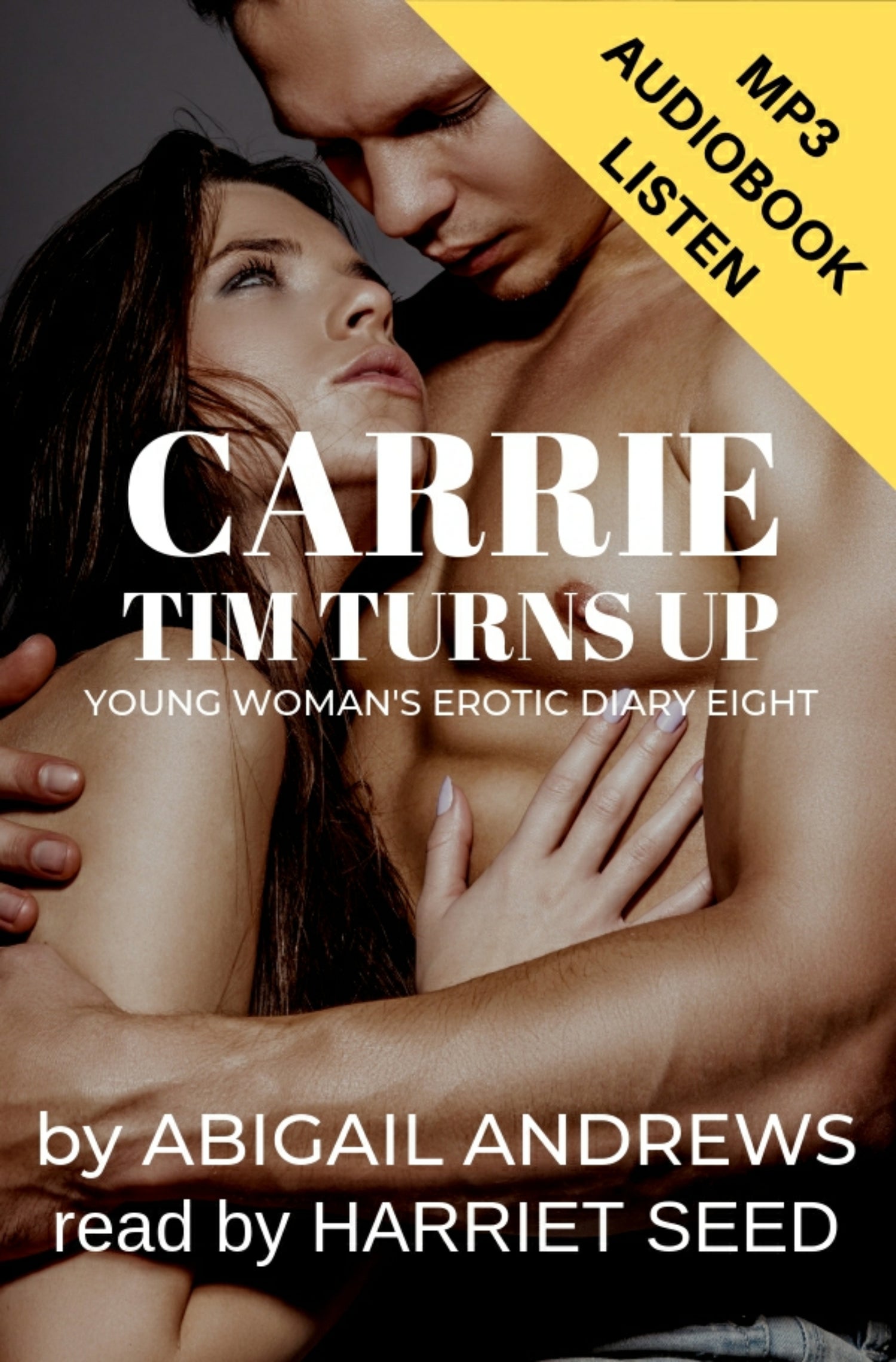 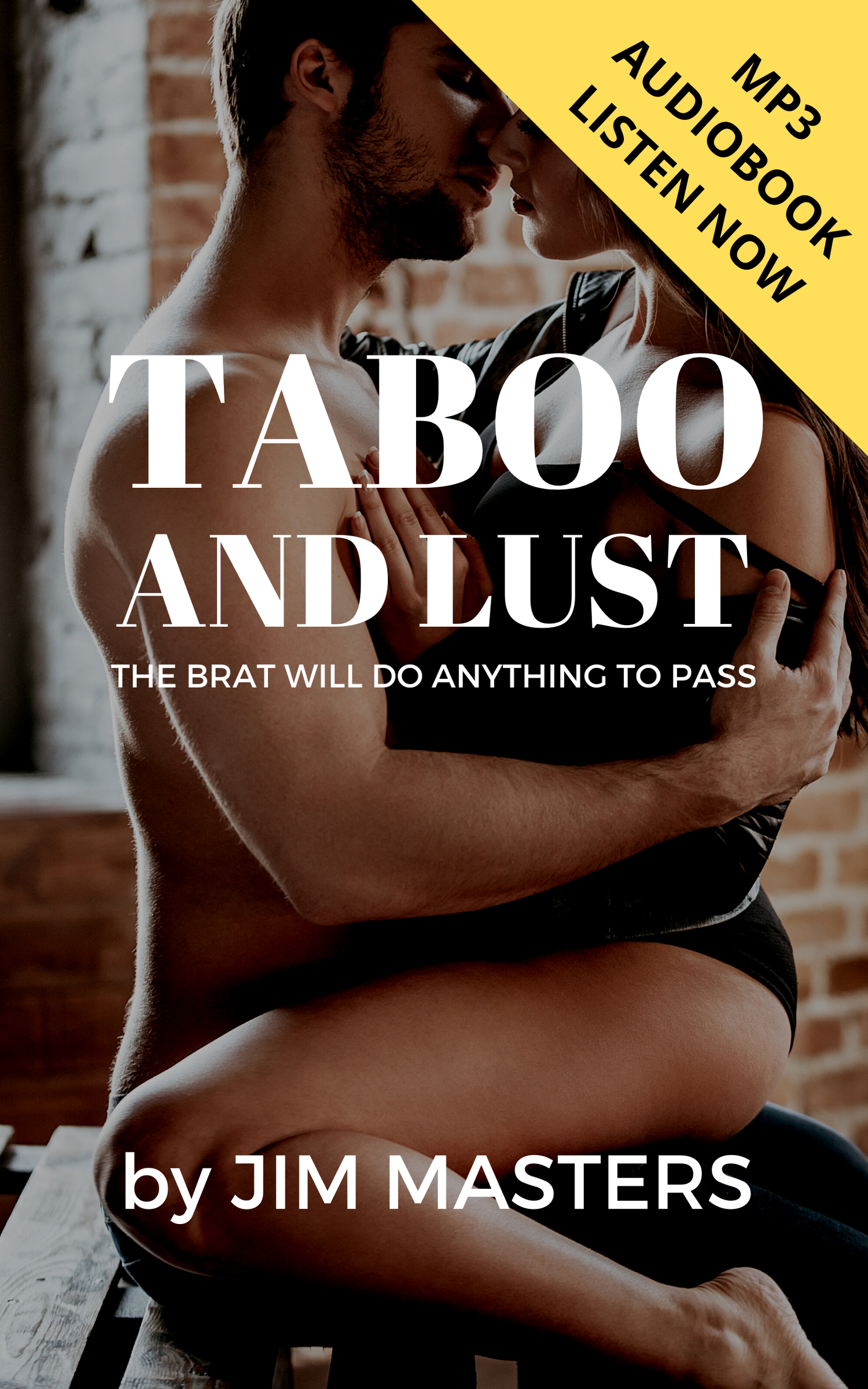 Taboo and Lust: The Brat Will Do Anything to Pass AUDIO BOOK 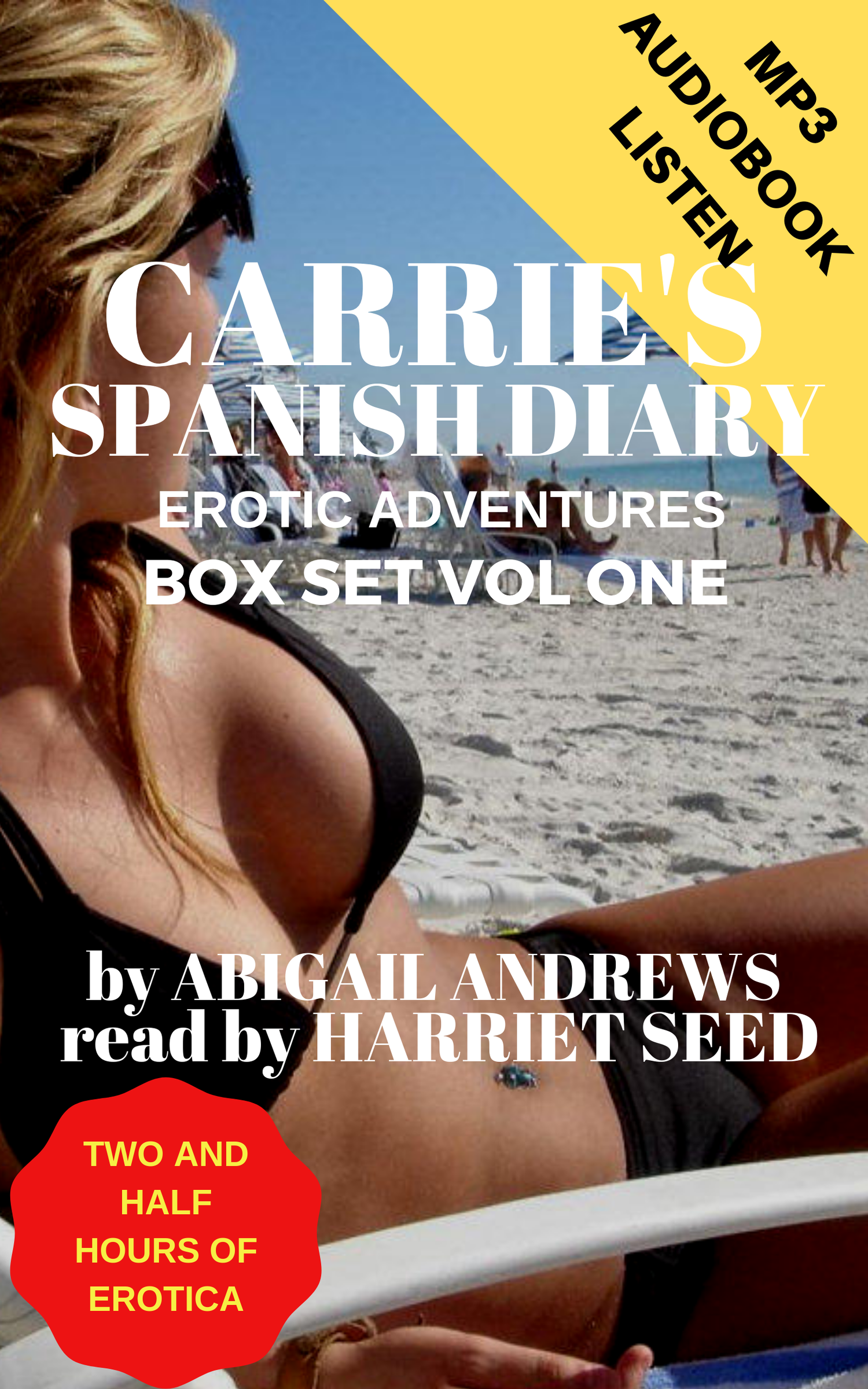 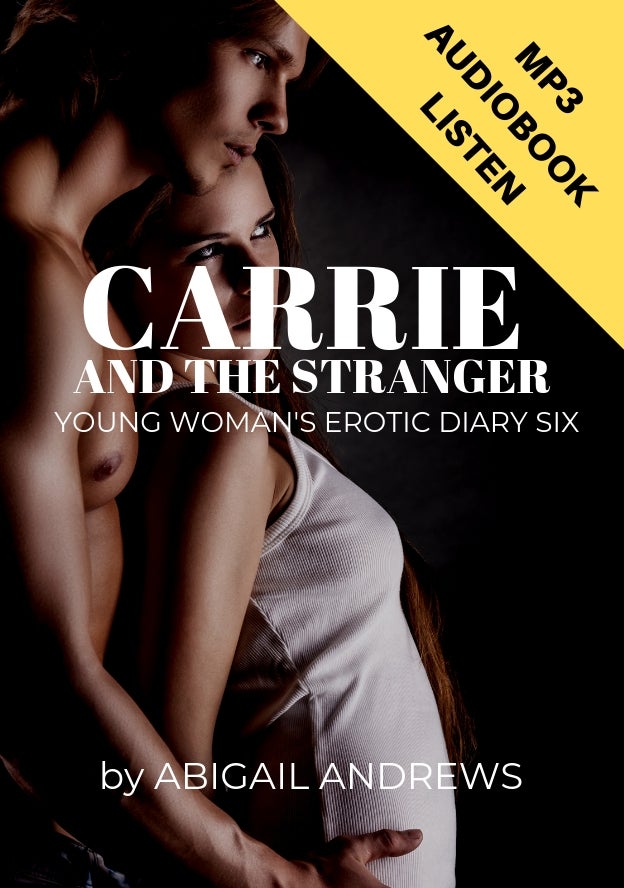 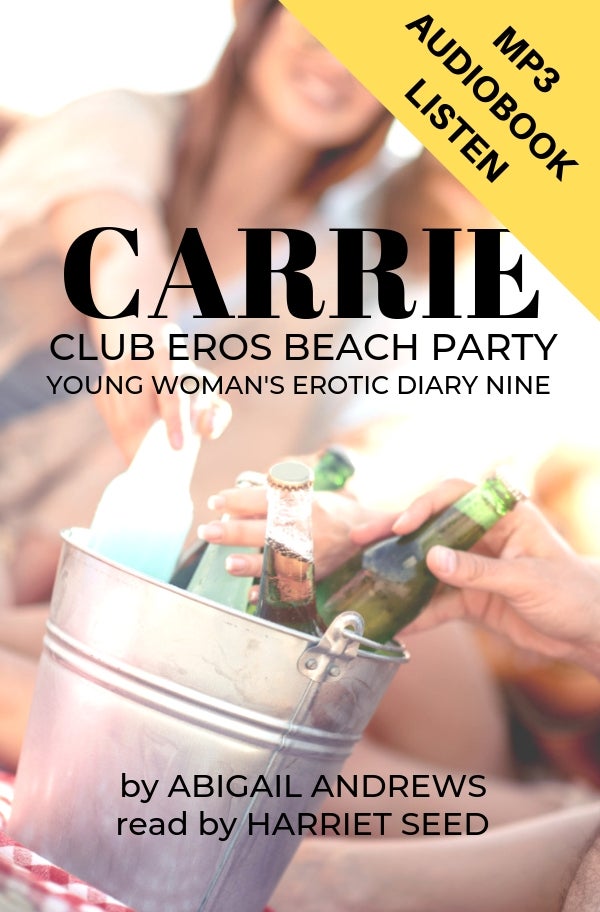