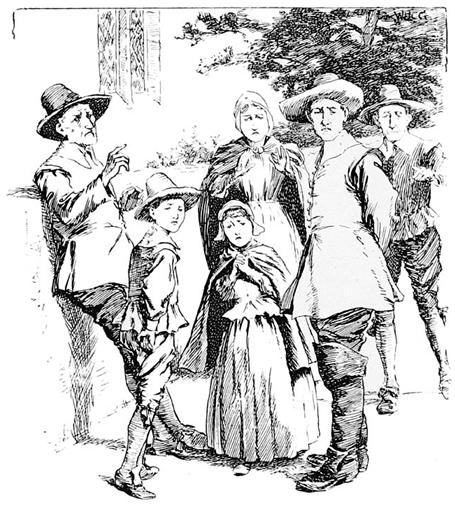 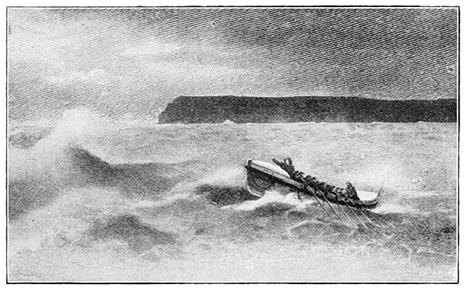 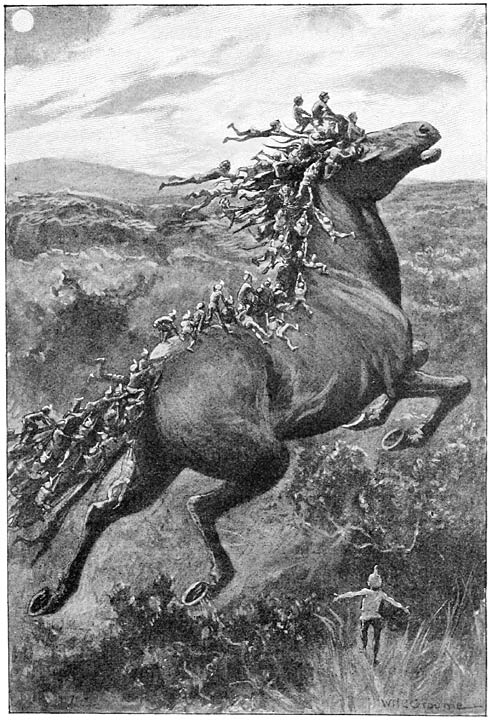 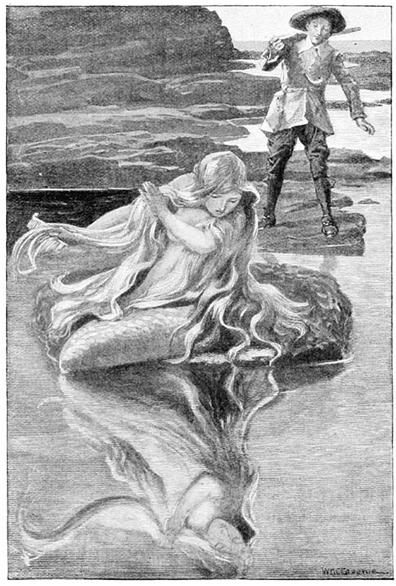 Numberless stories of the Ancient Little People of England’s West Country of Cornwall and Devon used to be told by storytellers. In olden times cottagers often repeated to each other on winter evenings as they sat round the peat fires, and of these Enys Tregarthen has retold 13 of the most enduring in this illustrated volume.

The Legends in this volume are:
Piskeys, or Pixies, danced in their rings on many a cliff and wild moor on moonlit nights in North and East Cornwall. Fairy horsemen, known locally as night-riders, used to steal horses from farmers’ stables and ride them over the moors untill daybreak, when they left them exhausted, and to find their own way back to their stalls.

The legends about the Little People are very old, and some assert to-day that the tales about the Piskeys are tales of a Pigmy race who inhabited Cornwall in the Neolithic Period, and that they are answerable for most of the legends of our Cornish fairies. If this be so, the older stories are legends of the little Stone Men.

The West Country legends of the Little People are numerous. Some of them are very fragmentary; but they are none they are hugely entertaining and give an insight into the world of the little Ancient People, but they also show how strongly the Cornish peasantry once believed in them, as perhaps they still do. For, strange as it may seem in these matter-of-fact days, there are people still living who not only hold that there are Piskeys, but say they have actually seen them!

These stories are given to the world in the hope that many besides children, for whom they are specially written, will find them interesting, and all lovers of folk-lore will be grateful to know that the iron horse and other modern inventions have not yet succeeded in driving away the Small People, nor in banishing the weird legends from our loved ‘land of haunting charm.’

10% of the publisher’s profit from the sale from this book will be donated to Charities.
You will get the following files:
Share on Facebook and get 10% off — share now