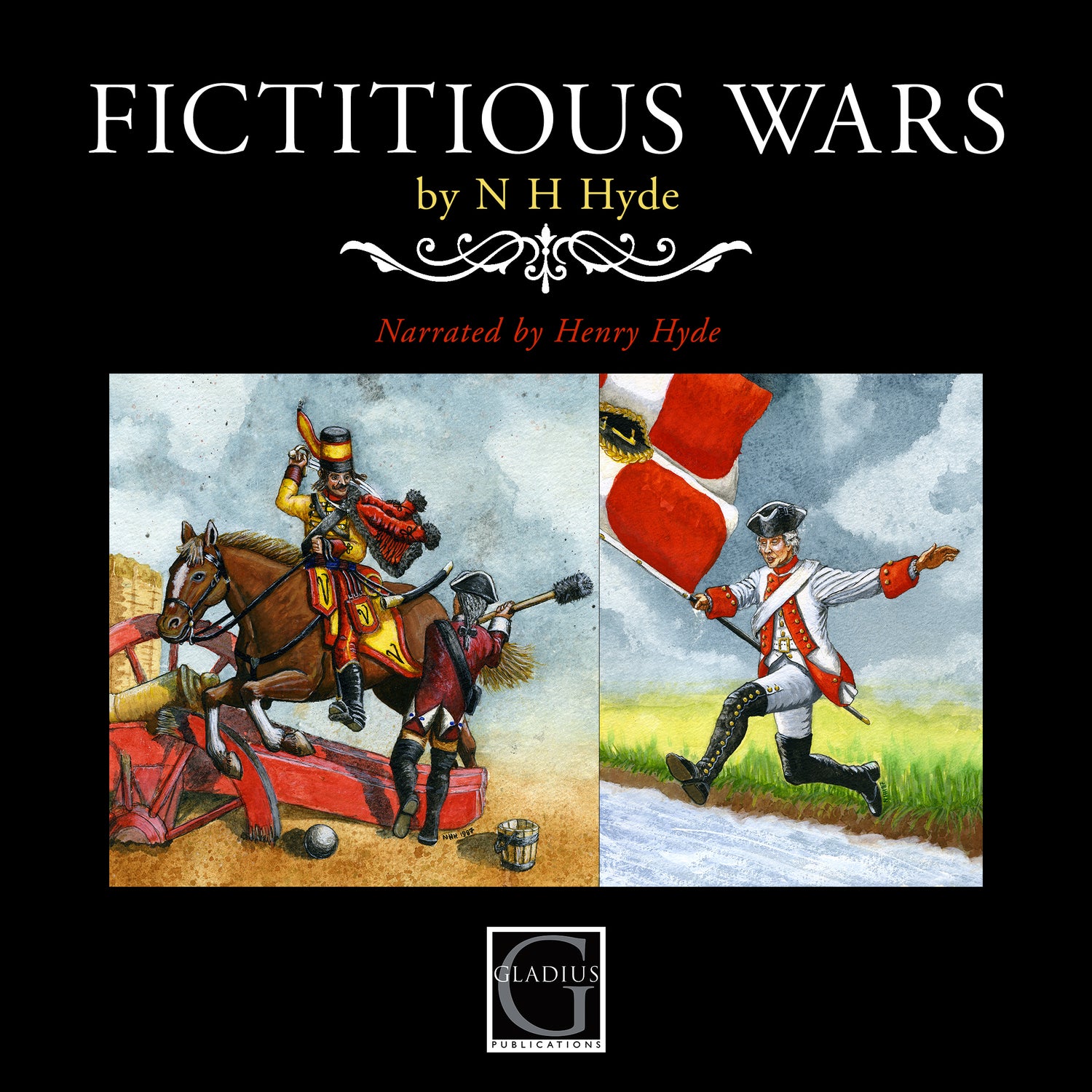 On Sale
$2.99
$2.99
Added to cart
In 1987, Miniature Wargames magazine published an article on a subject rarely covered at the time: "Fictitious Wars", by N H Hyde, the man now known to thousands of wargamers simply as "Henry". He later went on to produce and publish Battlegames magazine, before becoming the editor of Miniature Wargames with Battlegames, a post he held until 2016. In 2013, his wargames bible The Wargaming Compendium was published by Pen & Sword, which went on to become a best-seller in hardback, paperback and on Kindle.

Nowadays, wargamers refer to games and campaigns conducted with completely imaginary forces as 'imagi-nations' gaming, but back in 1987, when this article was first published, few wargamers knew anything about the idea unless they were devotees of the late Charles Grant and his 1971 book The War Game or perhaps had a copy of Brigadier Peter Young and Colonel Lawford's Charge! on their shelves. But in the early 2000s, Henry joined an online group of so-called 'old school wargamers' who remembered this article and the wargaming ethos it represented.

Here, then, is the author himself reading the article, which includes both an introduction to this style of gaming, and an entertaining report of an example game. You can also download a free copy of the original article, which contains illustrations, maps and an Order of Battle of the forces mentioned in the audio file.

Henry now runs the Battlegames Patreon site, crowdfunded by his fans, at https://www.patreon.com/battlegames where he provides podcasts, blog posts, videos and much more.

This is the first Gladius Publications audio product and we have plans for many more. 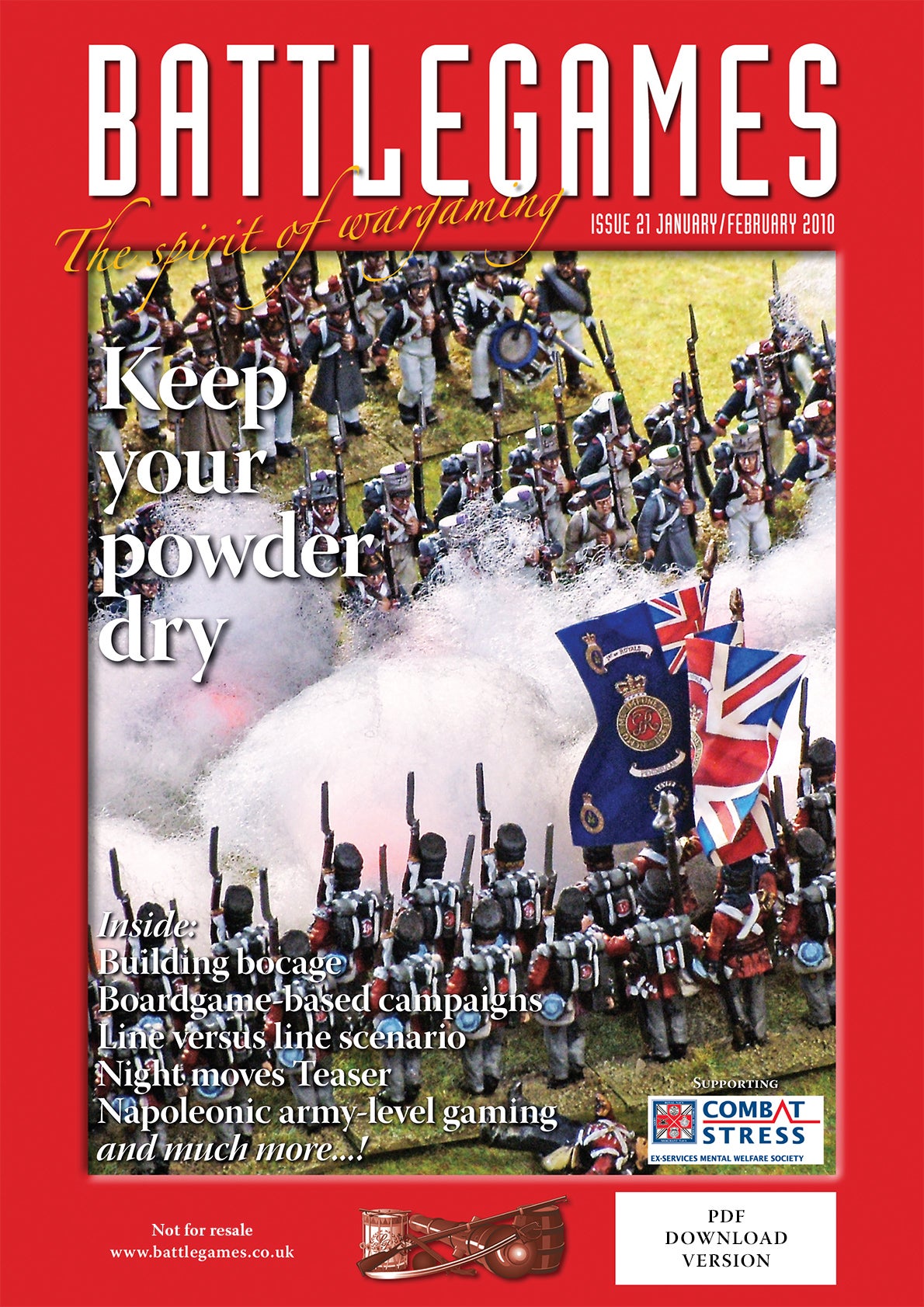 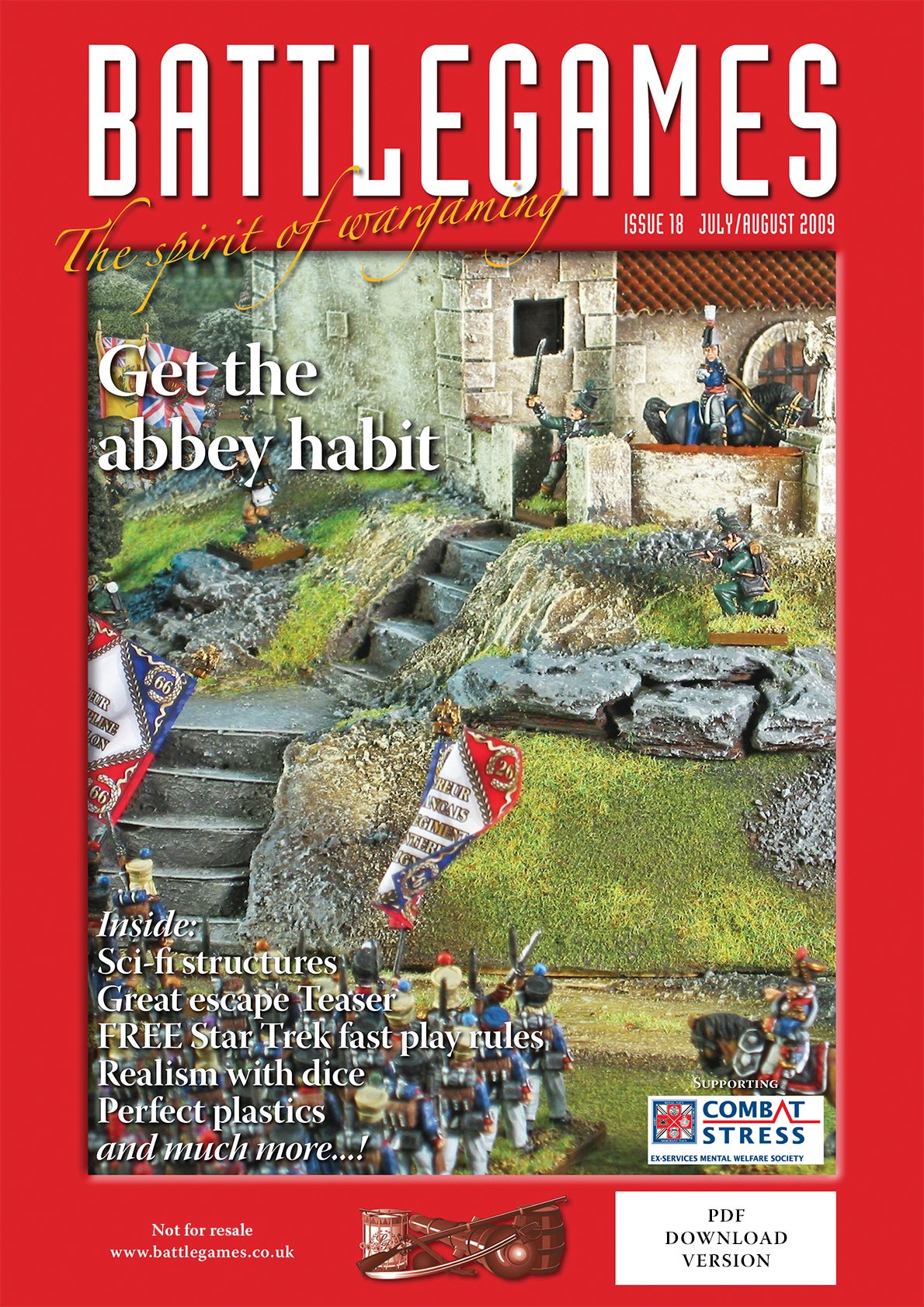 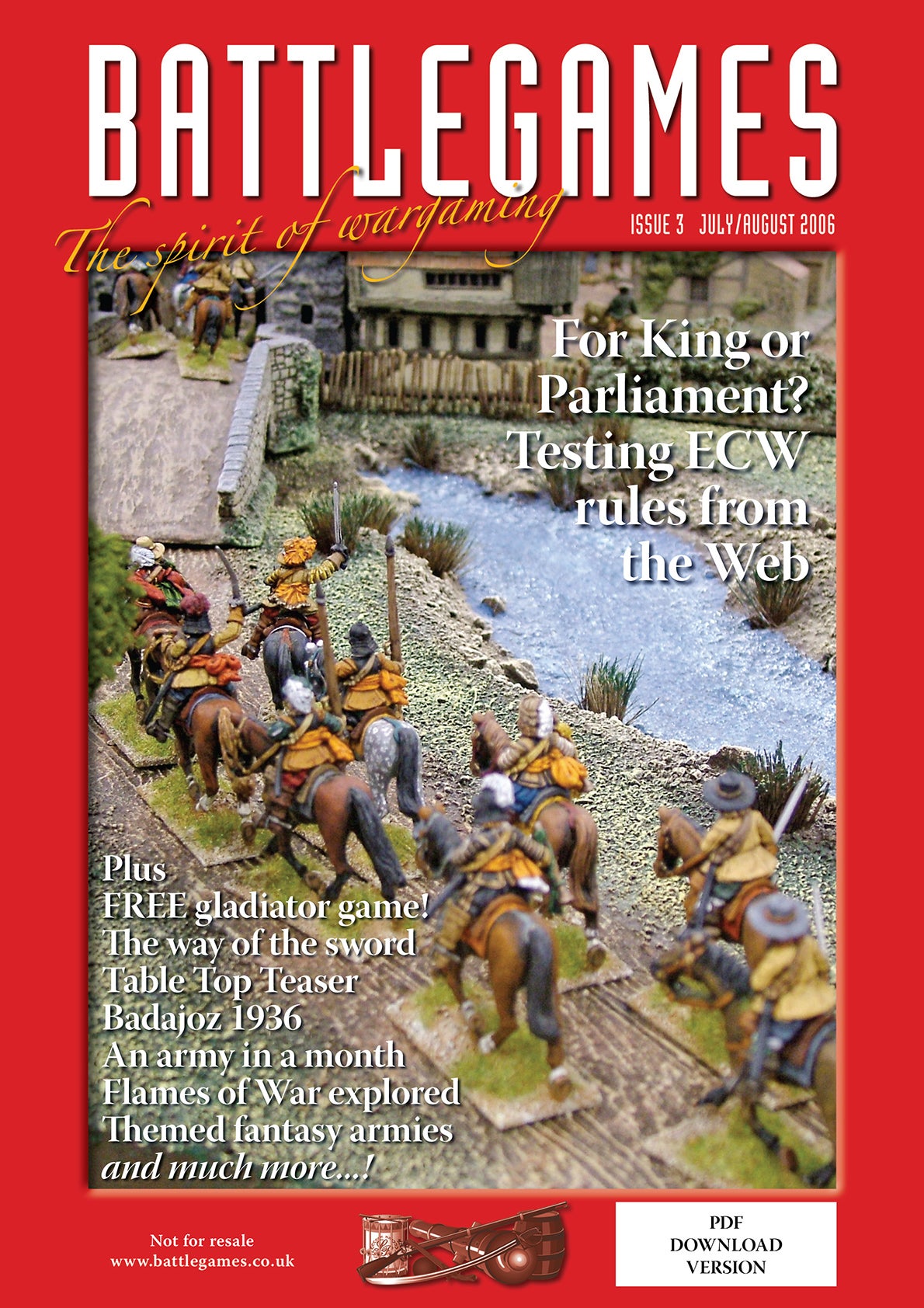 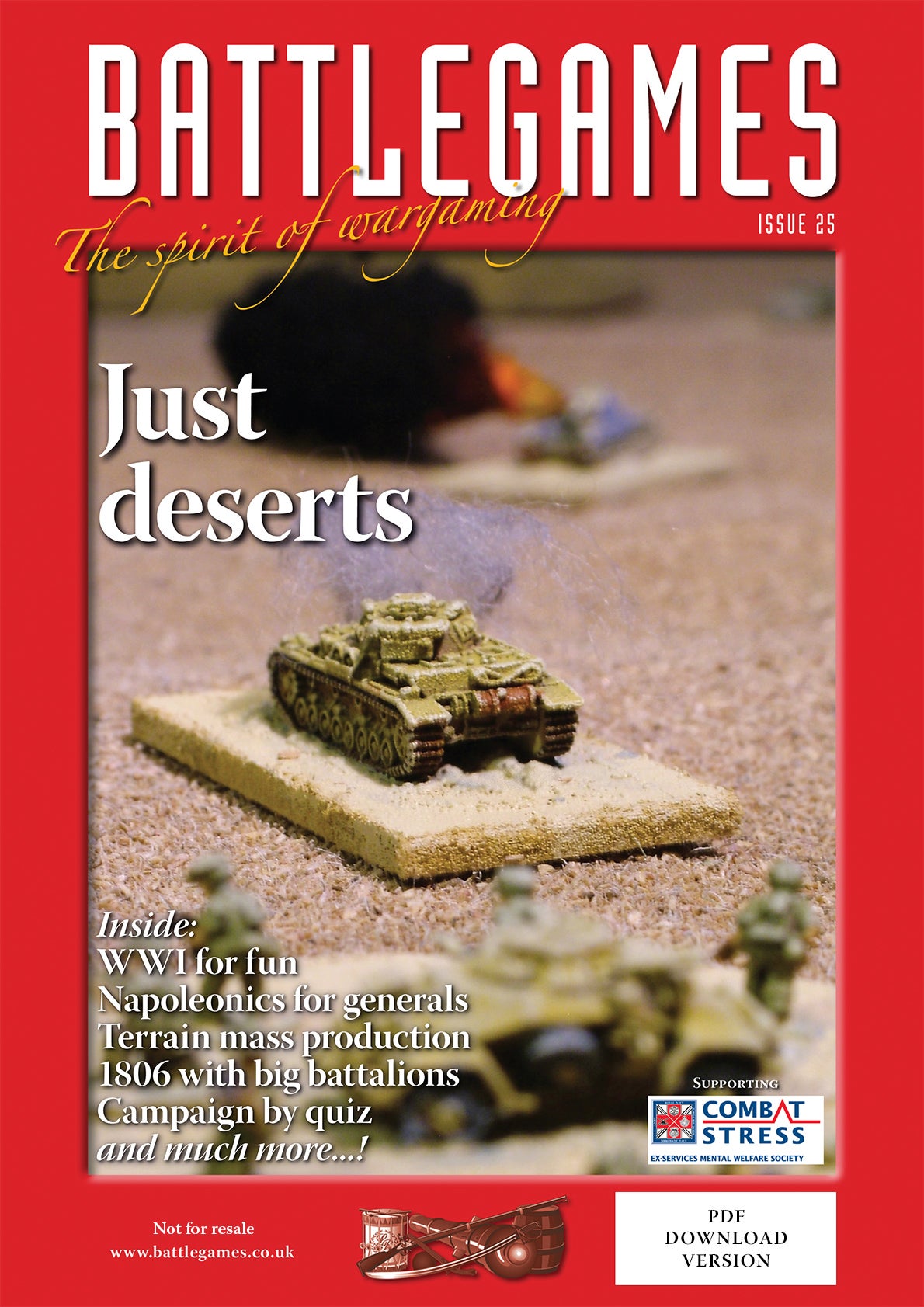 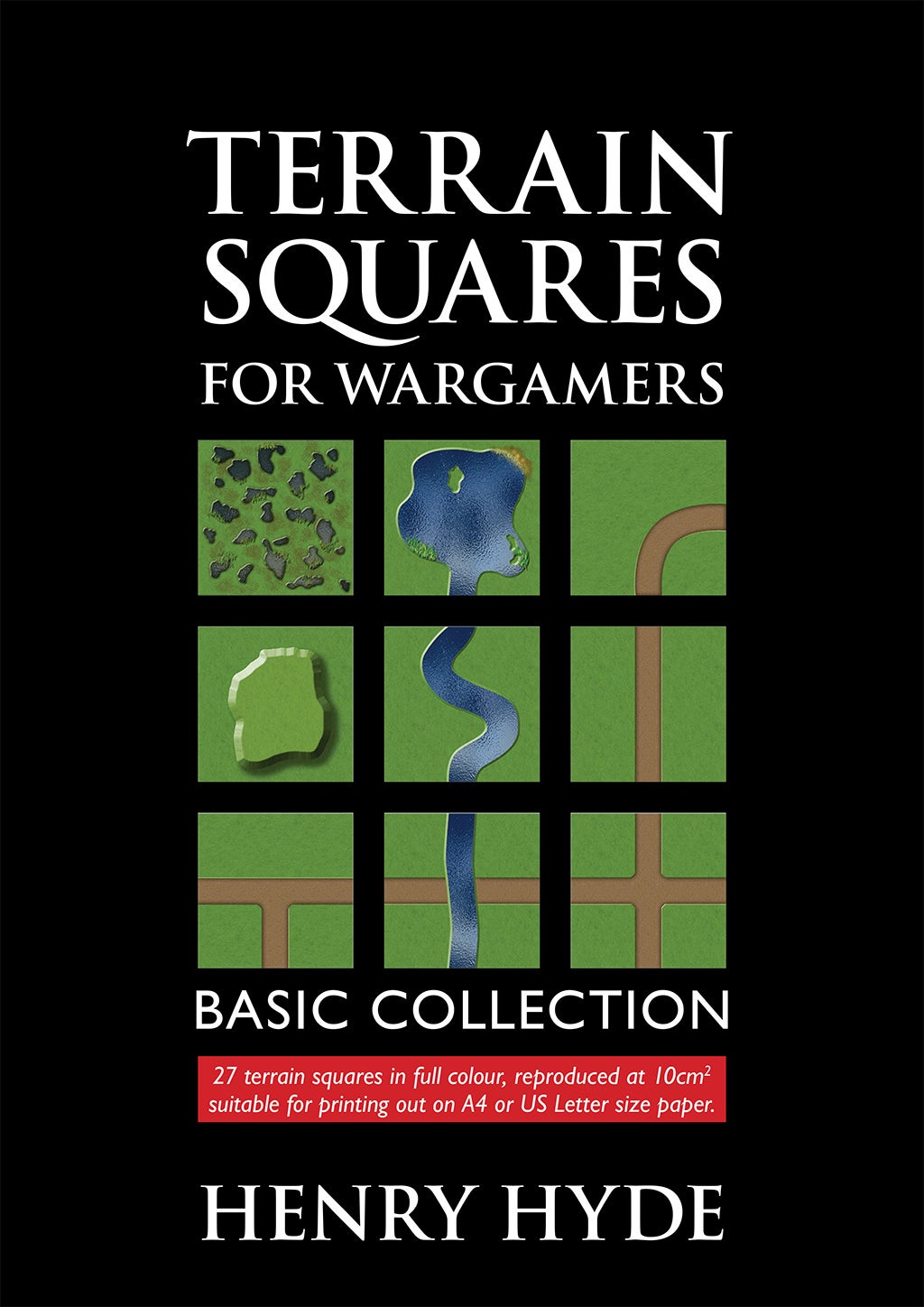 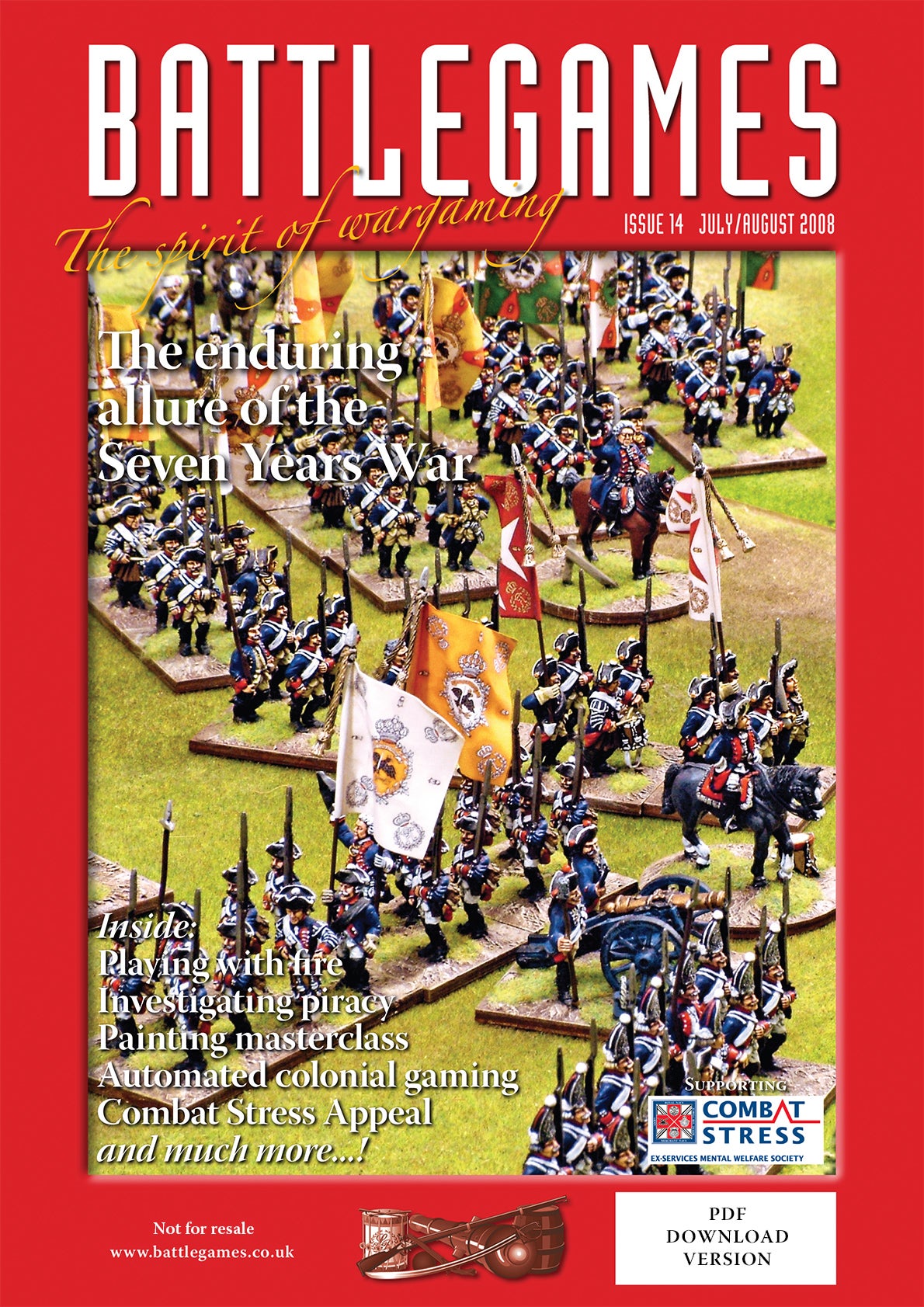 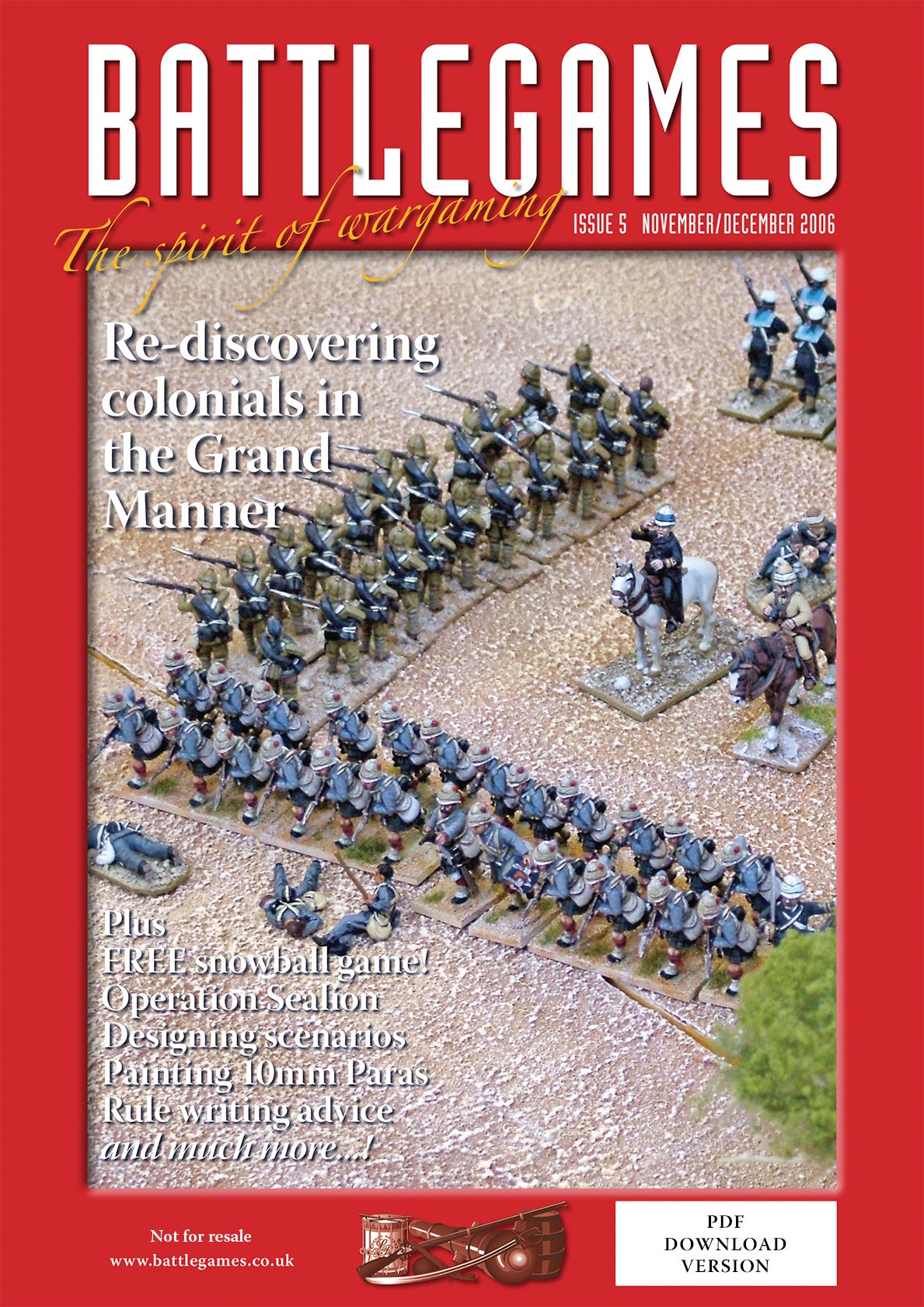 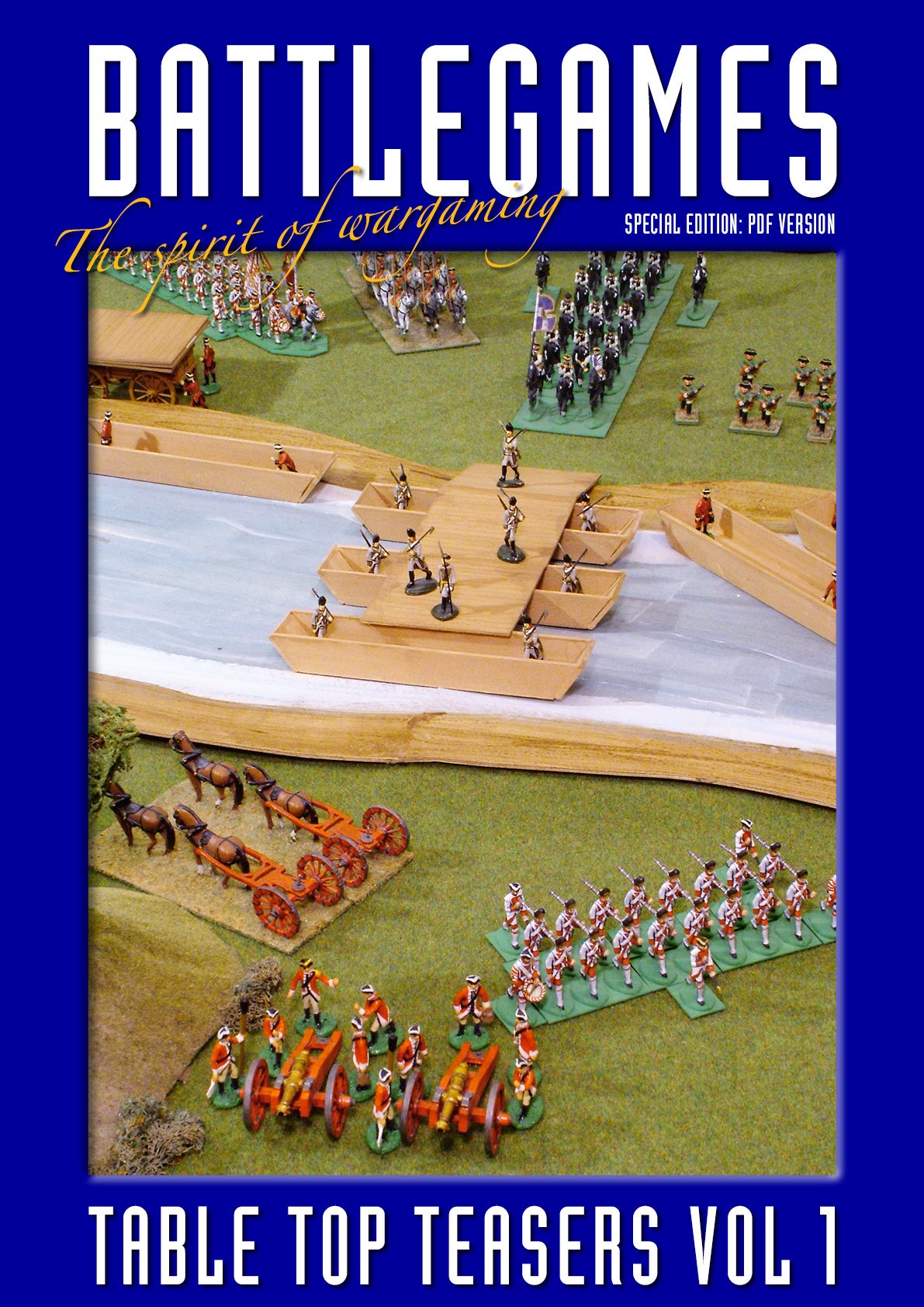 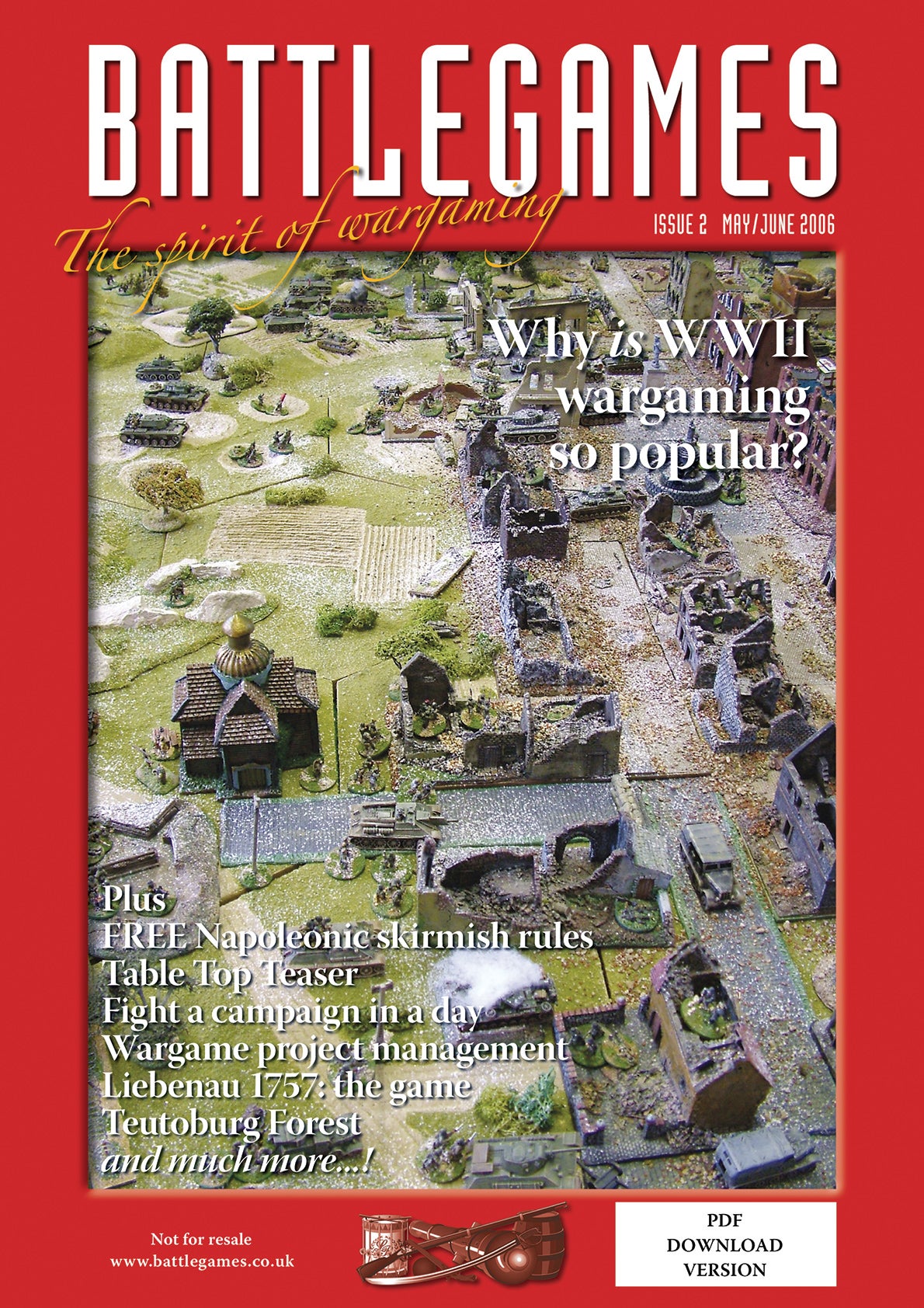 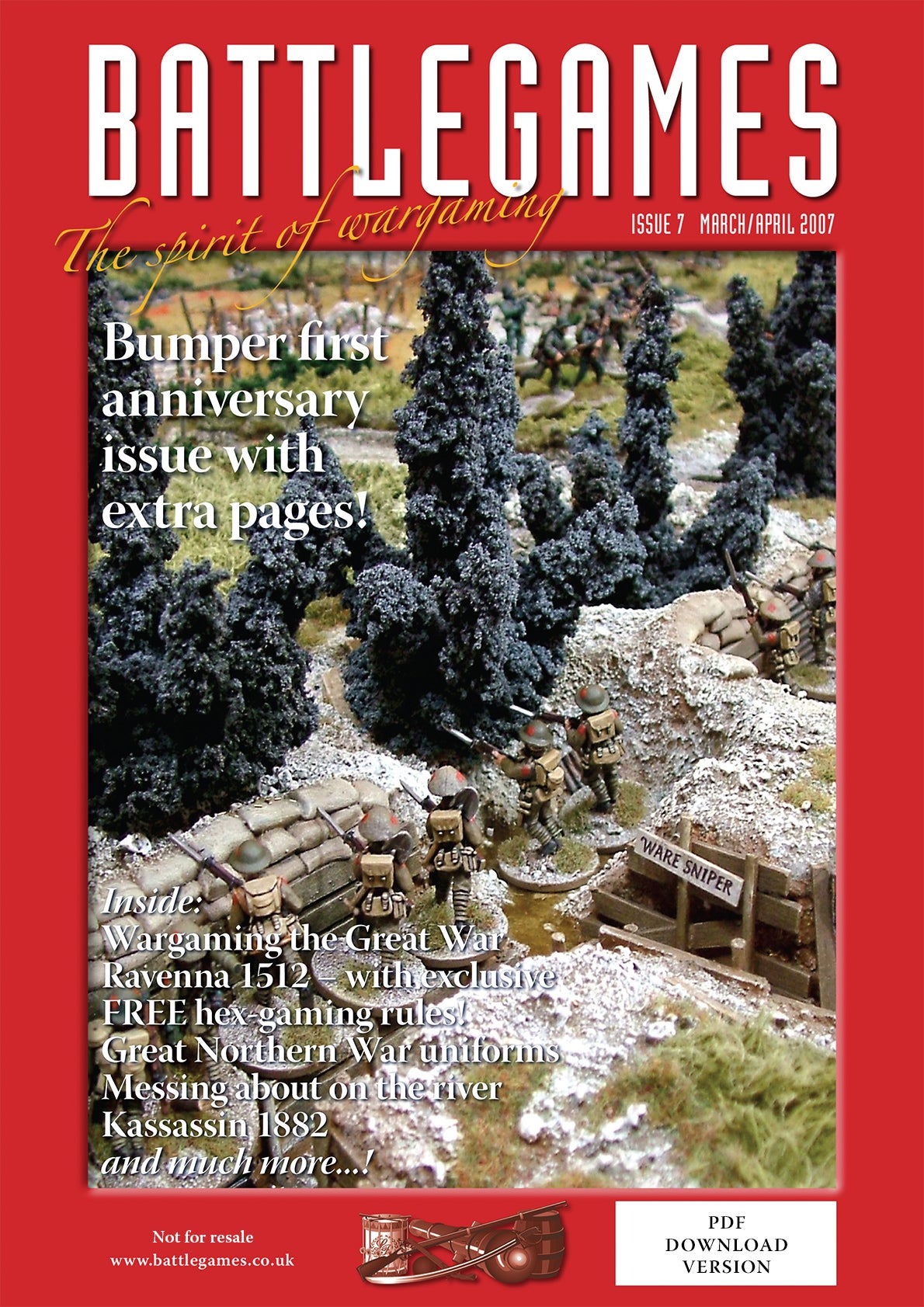