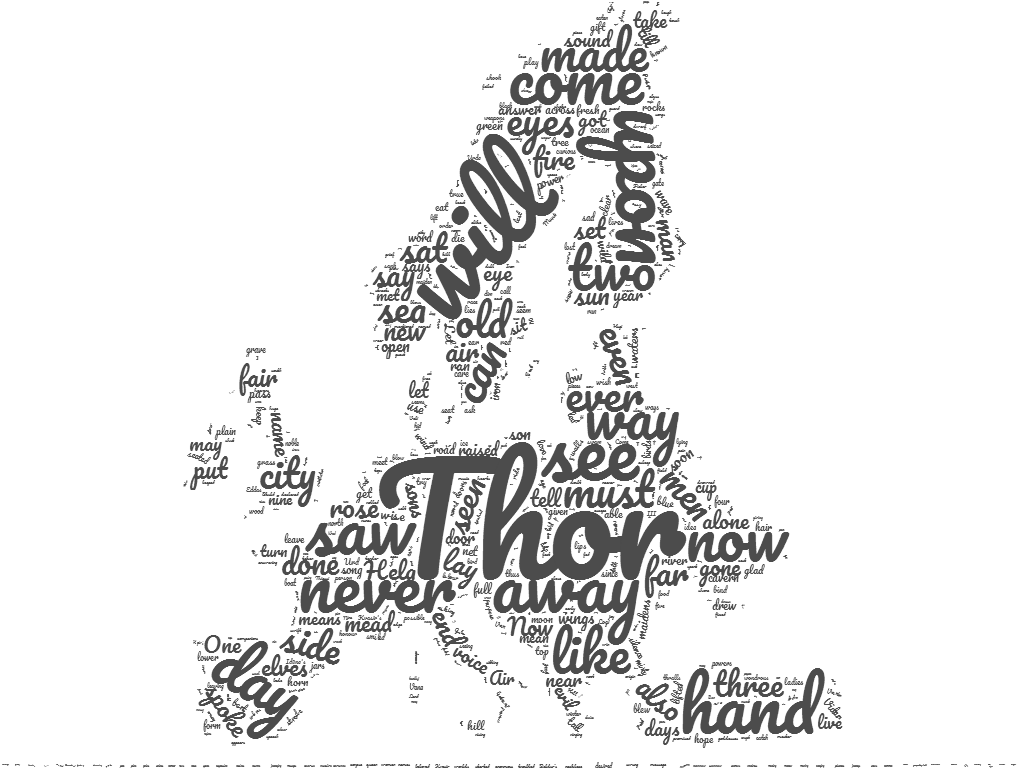 On Sale
$1.60
Pay what you want: (minimum $1.60)
$
Added to cart
Herein are 9 most popular Myths and Legends from Scandinavian mythology translated and retold by sisters Annie & Eliza Keary and illustrated by Huard of New York.

Much has been said and written about the wonder and majesty of Norse mythology. Next to the bible it is the culture most of the peoples of the Northern hemisphere know and identify with. Afterall the Vikings ranged from Greenland in the West, to Byzantium (Turkey) and Egypt in the East and all lands in between. Some Vikings even made it as far as ancient Samarkand and Bactria on the Silk Road.

The myths and legends in this volume cover:
The Æsir
How Thor Went to Jötunheim
Frey
The Wanderings of Freyja
Idūna's Apples
Baldur
The Binding of Fenrir
The Punishment of Loki; and
Ragnarök, or, The Twilight of the Gods

This volume was considered to be so groundbreaking at the time that it was published twice and other illustrators also published their own editions with their own artworks.

Many of the Viking and Norse mythology books which followed used this volume as a template.