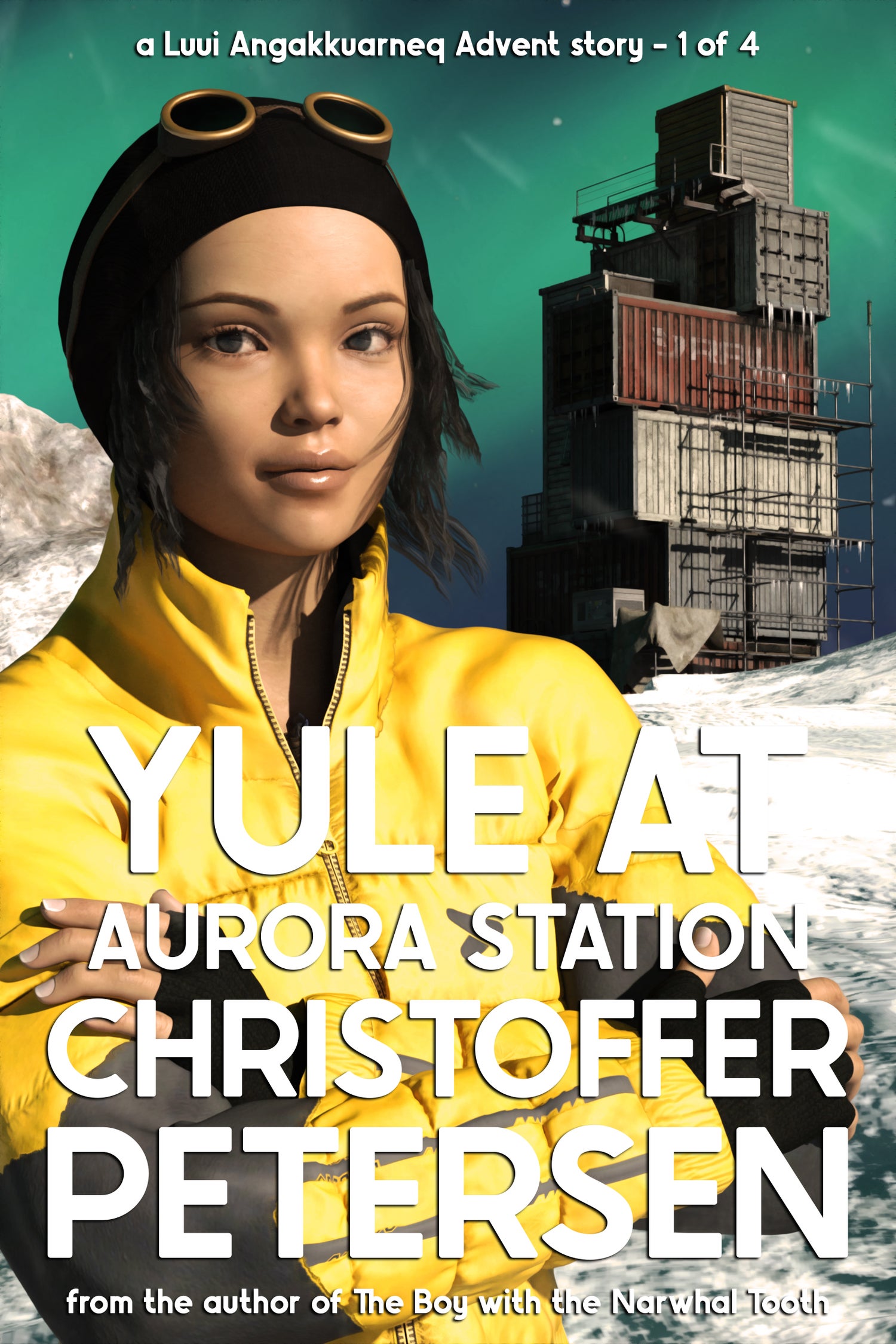 On Sale
$0.00
Free Download
Added to cart
When uninvited guests from resource-stripping Harvest Inc. arrive at a secret wildlife station in the far north, Luui Angakkuarneq, the shaman’s daughter, must get help from both the natural and the spiritual world if she is to save the last wild polar bear in the Arctic.

Set during the 2042 Christmas season, Yule at Aurora Station reunites readers with Luui Angakkuarneq, better known as the five-year-old shaman’s daughter from the Greenland Missing Persons series of novels and novellas. Luui, now 27, lives a solitary life in the High Arctic, committed to doing everything she can to protect and preserve a dwindling population of flora and fauna threatened by the accelerated effects of climate change. Living so far from civilisation also allows Luui to embrace the magic part of her life: shamanism, and her connection to the spiritual world.

Yule at Aurora Station is different from Christoffer Petersen’s other works in that it explores an even more fantastical element with characters drawn from and inspired by Greenlandic mythology. Criminal acts are committed in this story, but readers looking for police procedurals or detective work set in the so-called real world will be disappointed.

There’s none of that here.

Yule at Aurora Station is an Advent story split into four parts to be released each Advent Sunday in 2021. You can pick up the first copy to see if it’s your kind of story. Parts 2, 3 and 4 will be sold at $0.99 each and bundled later for $2.99.
Pick up Yule at Aurora Station and help Luui work her magic this festive season! 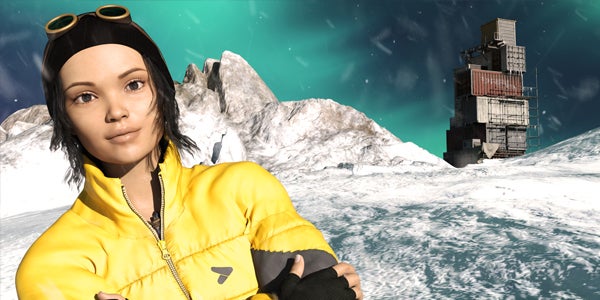 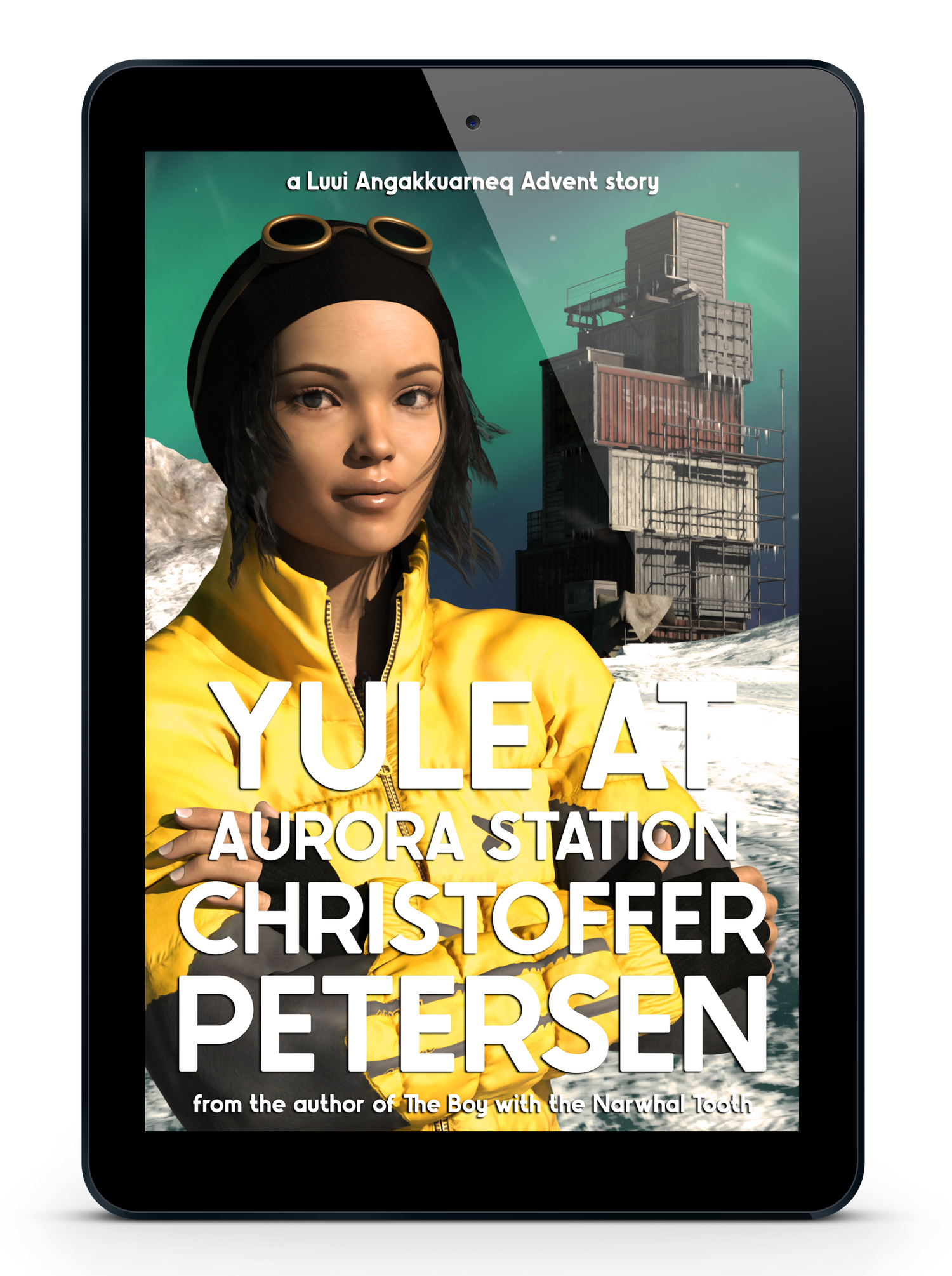 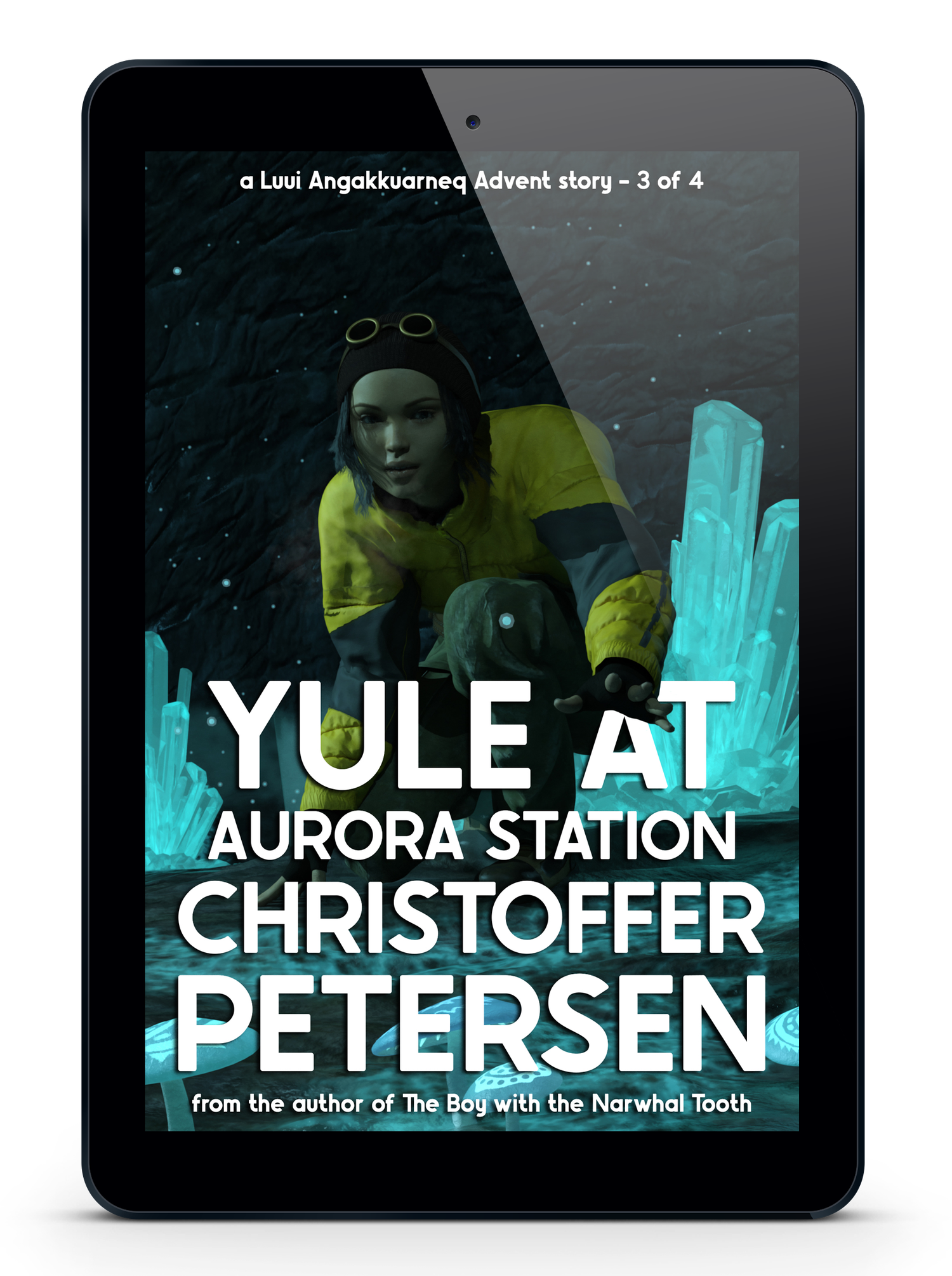