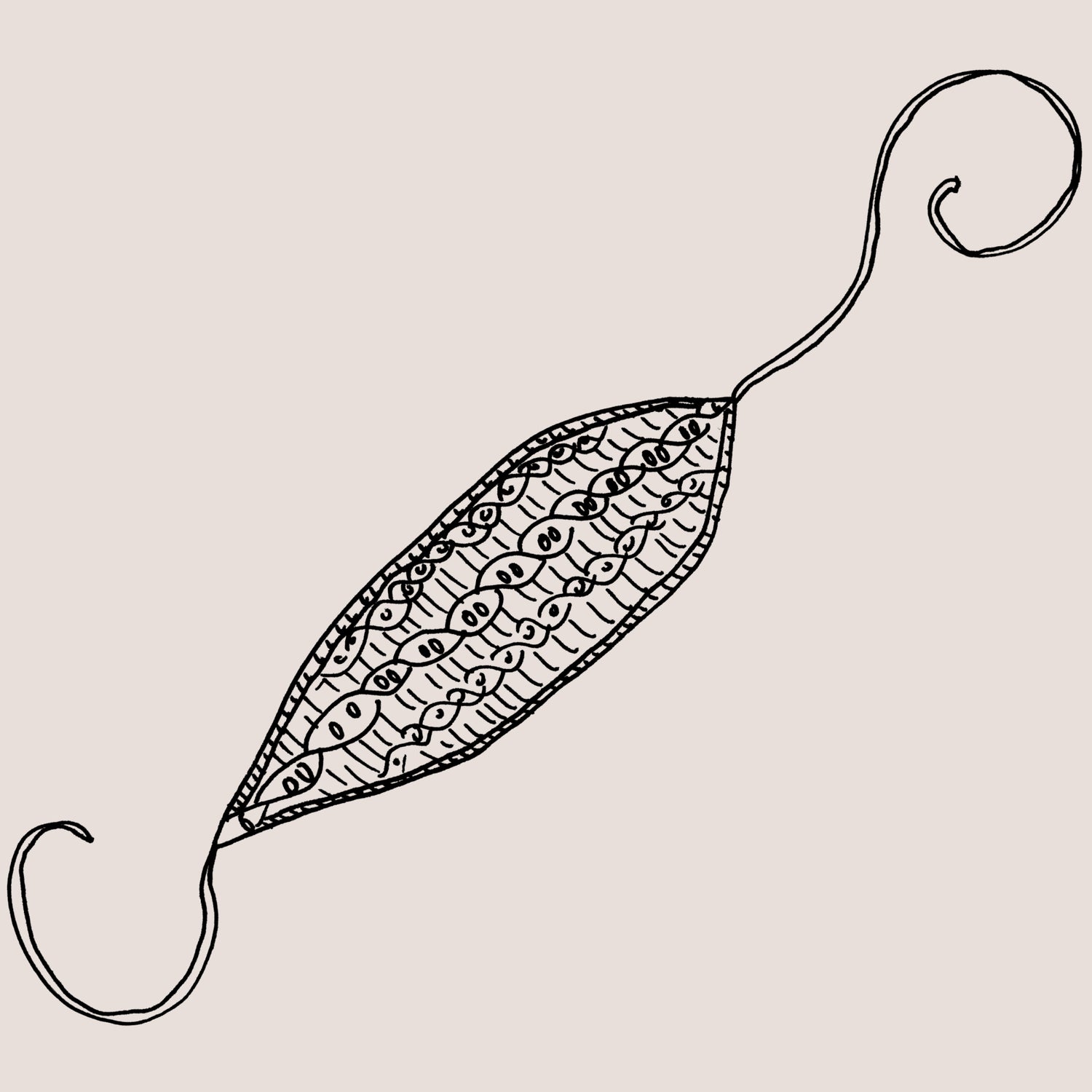 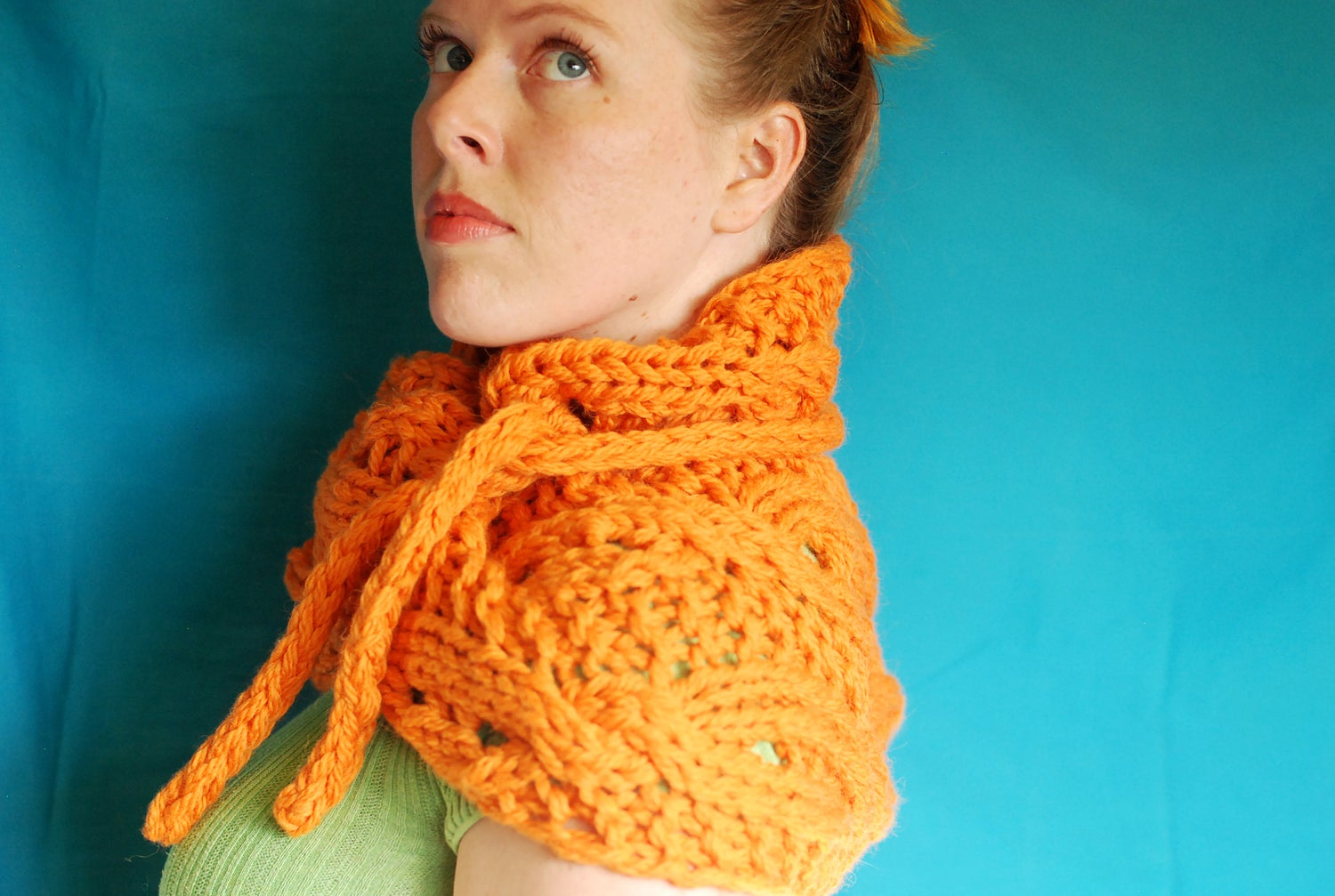 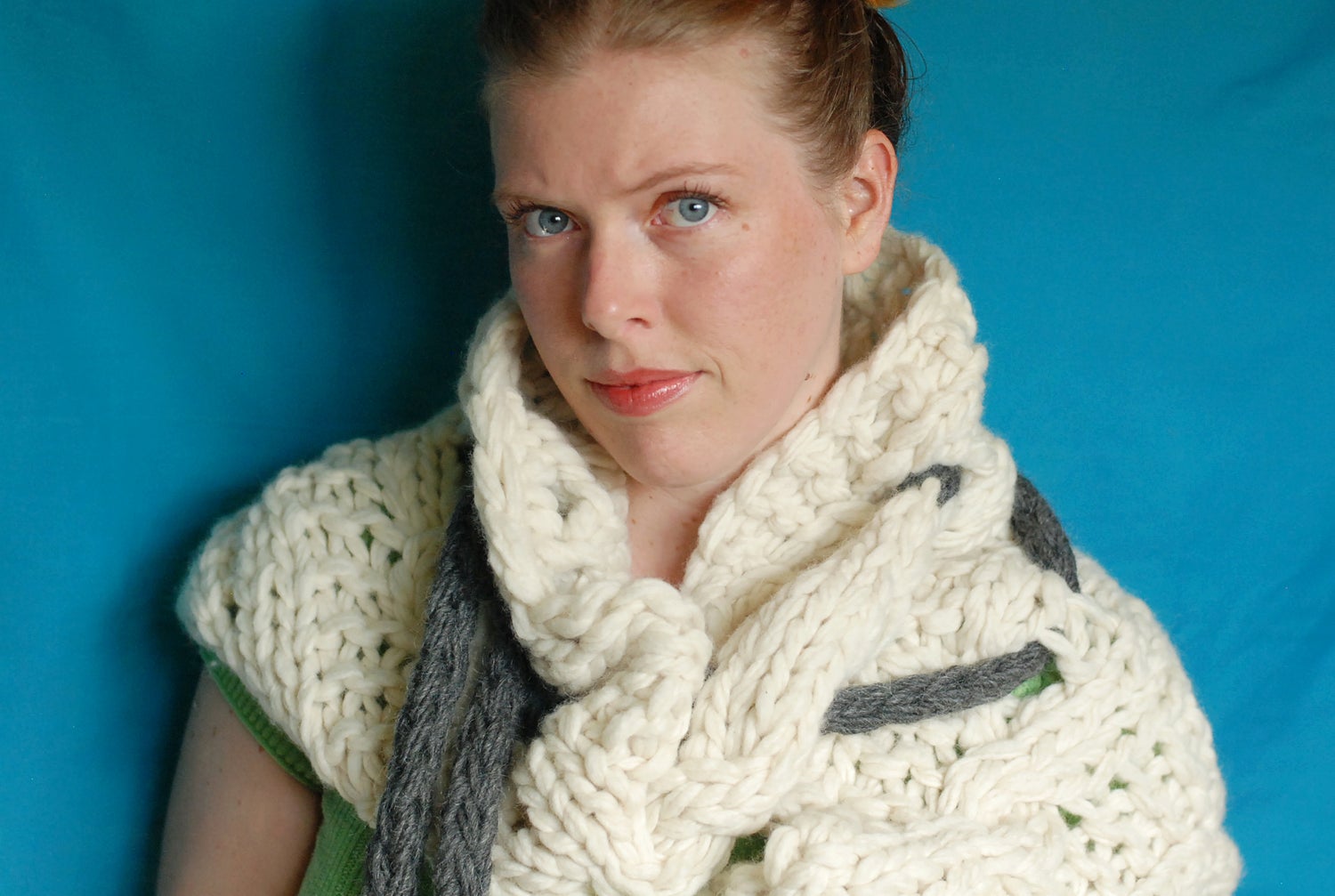 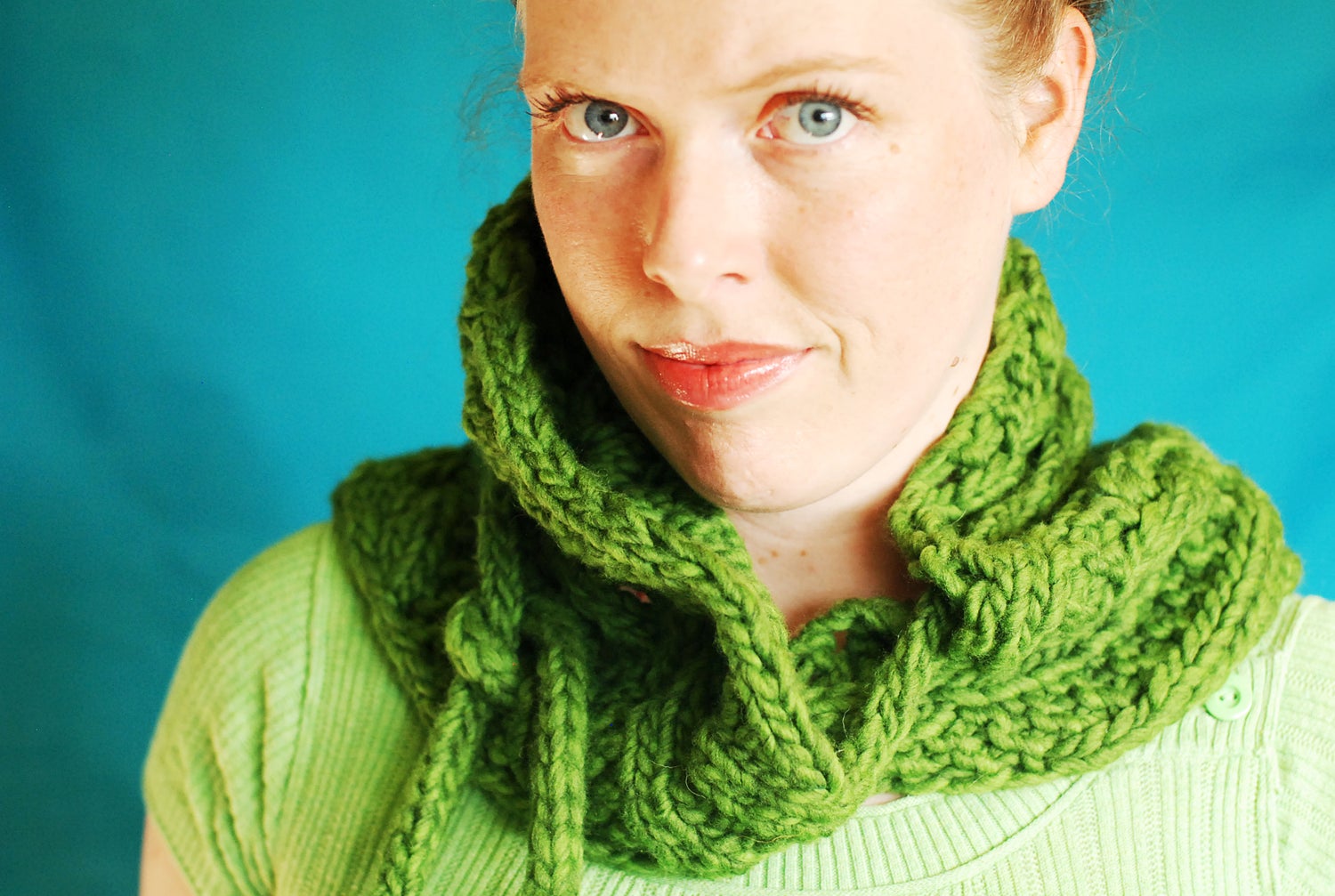 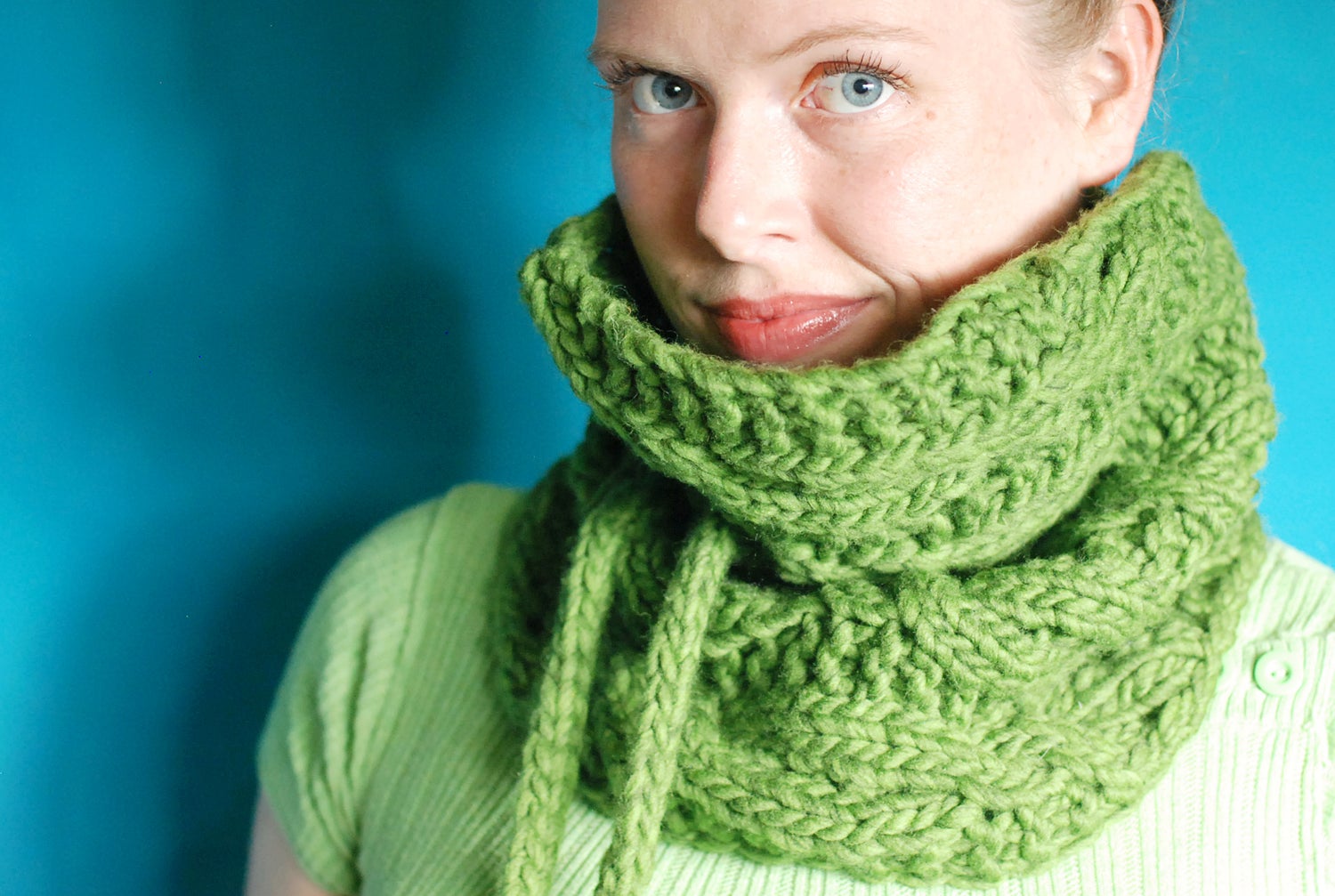 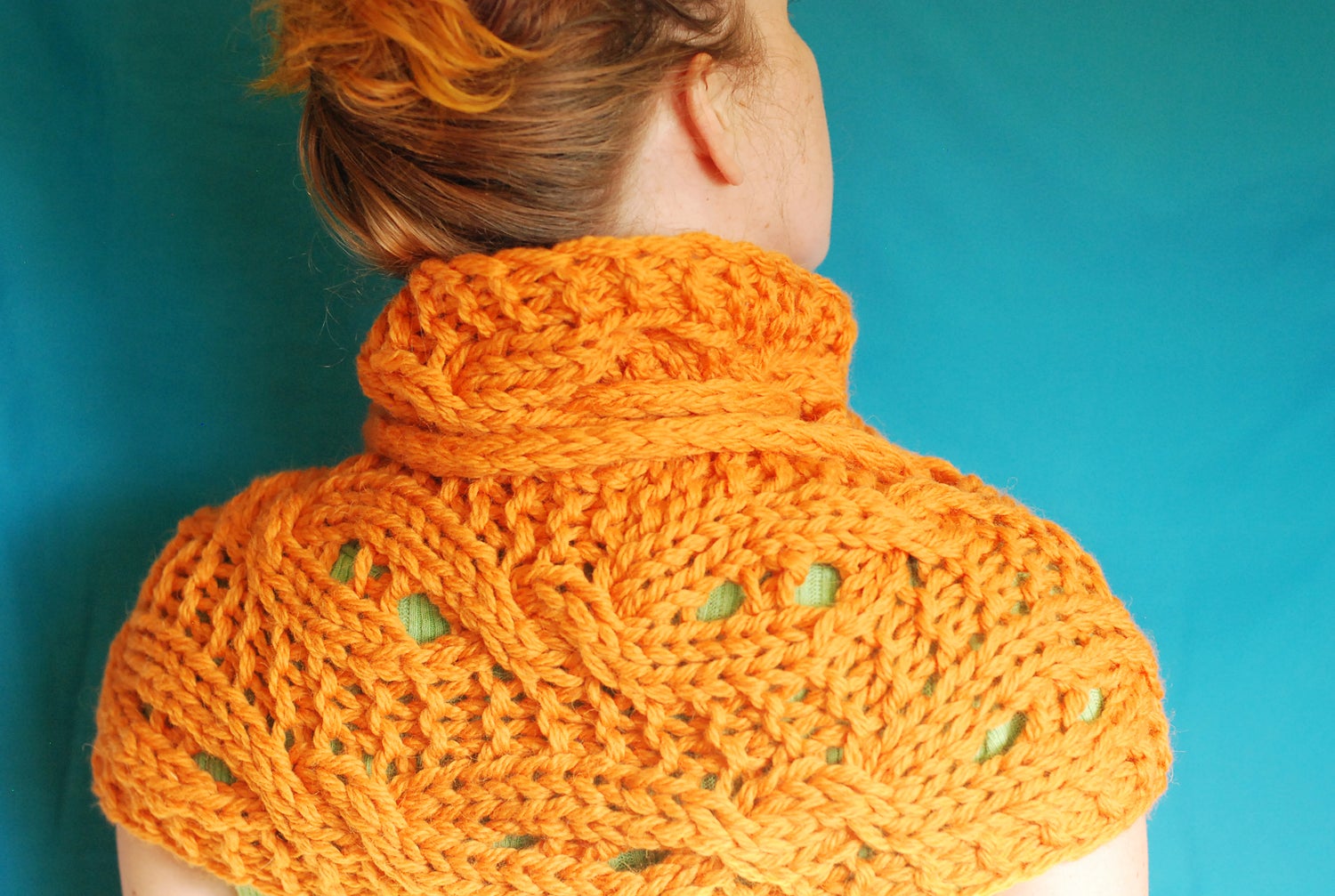 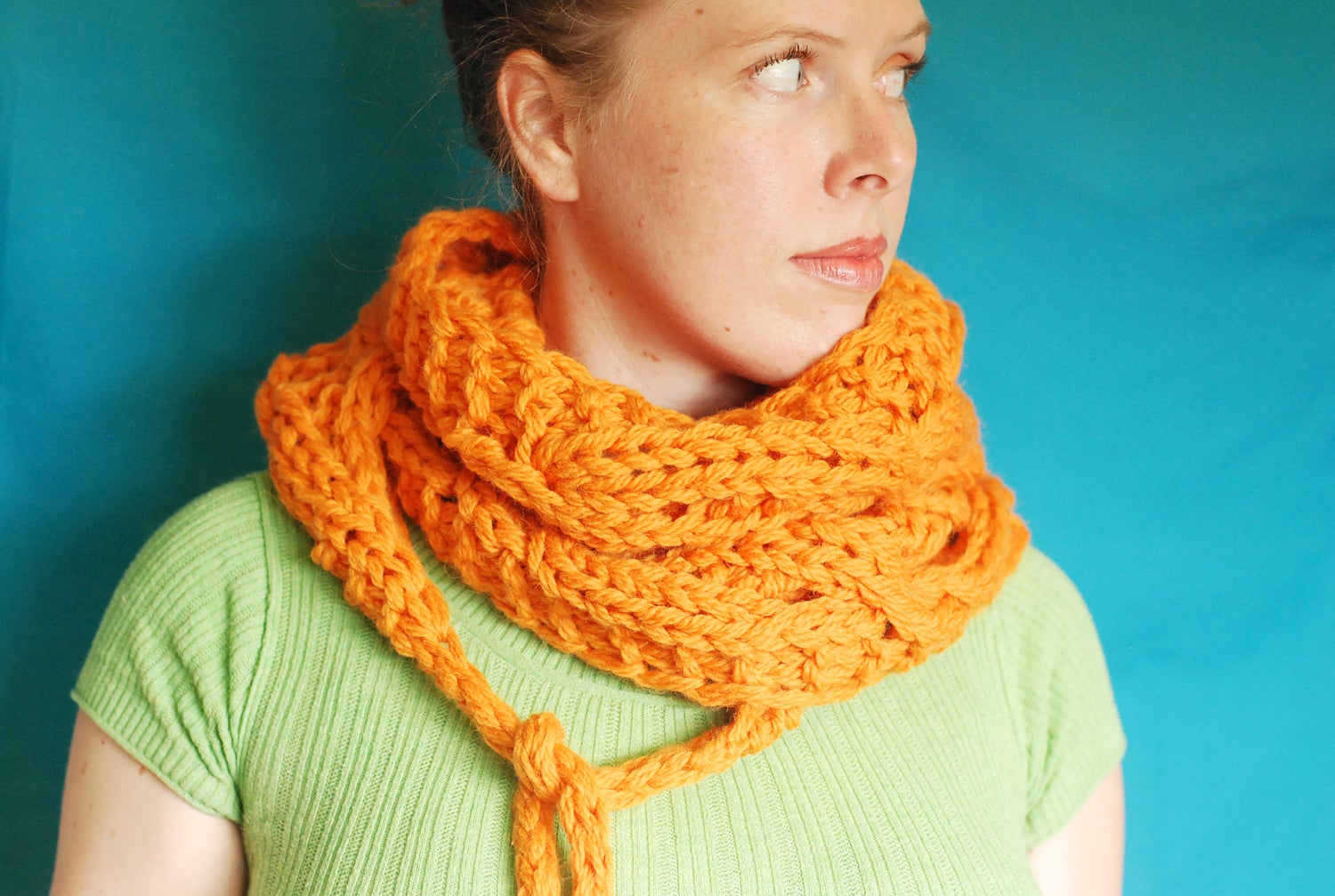 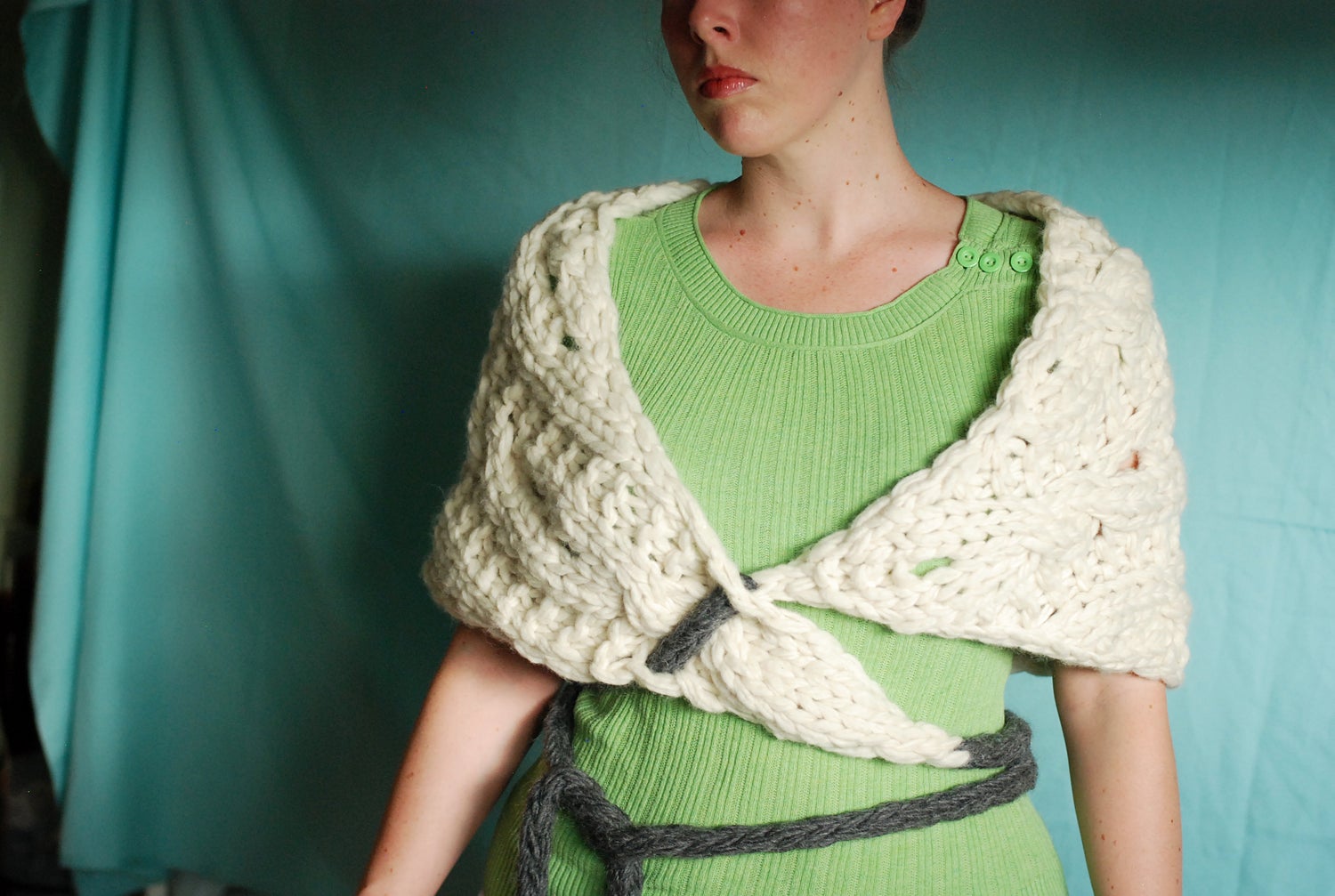 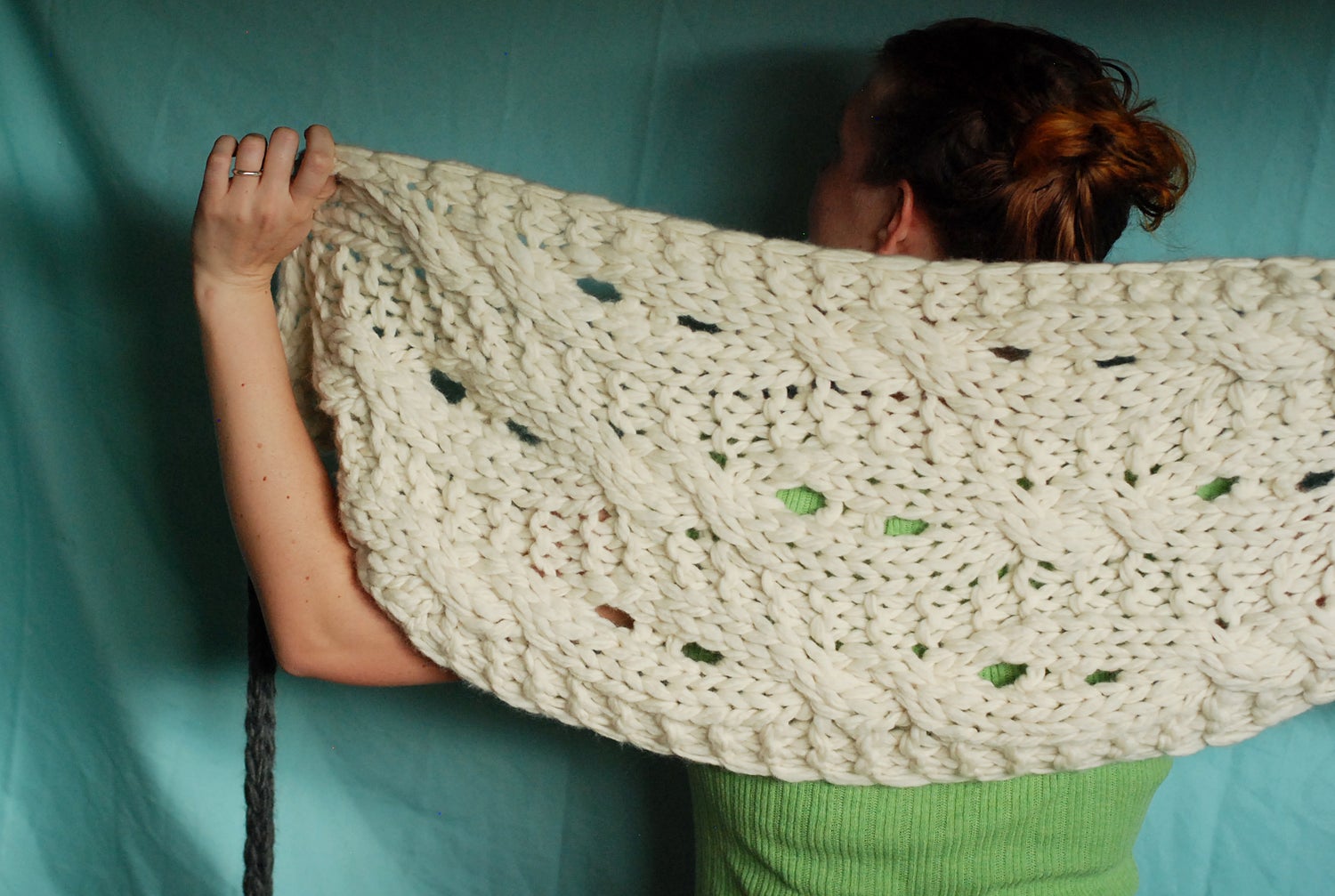 On Sale
$6.00
$6.00
Added to cart
Preview
asymmetrical cowl/wrap featuring cables, eyelet holes, and i-cords which allow for a variety of wearable styles

This is part of the Bulk Trio: each individual pattern is $6 or the set of all three is $12.

Cables mix with eyelet holes in this asymmetrical piece complete with i-cords at each end, which can be woven through those holes in tons of configurations, wrapping the cozy, squishy knitwear around your neck and shoulders as you like.

Lemmy has the potential to be an instantly satisfying quick-knit wrap in mega super bulky yarn, or a longer-term-knit loop-able scarf in a finer gauge, making this pattern great for reuse over and over as your knitting moods change. It’s a fun way to use a large quantity of yarn, by triple stranding it, or a fat skein of super bulky. 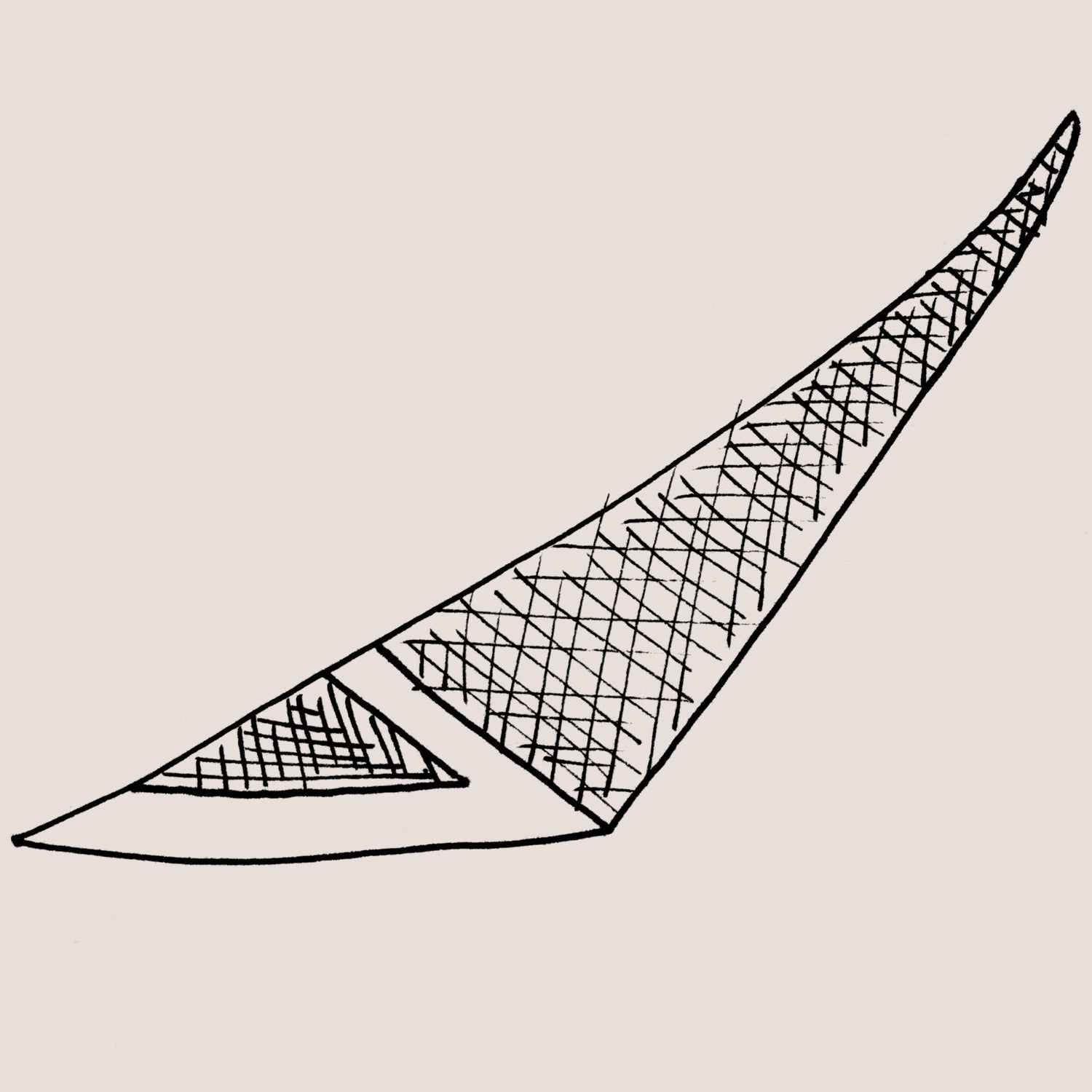 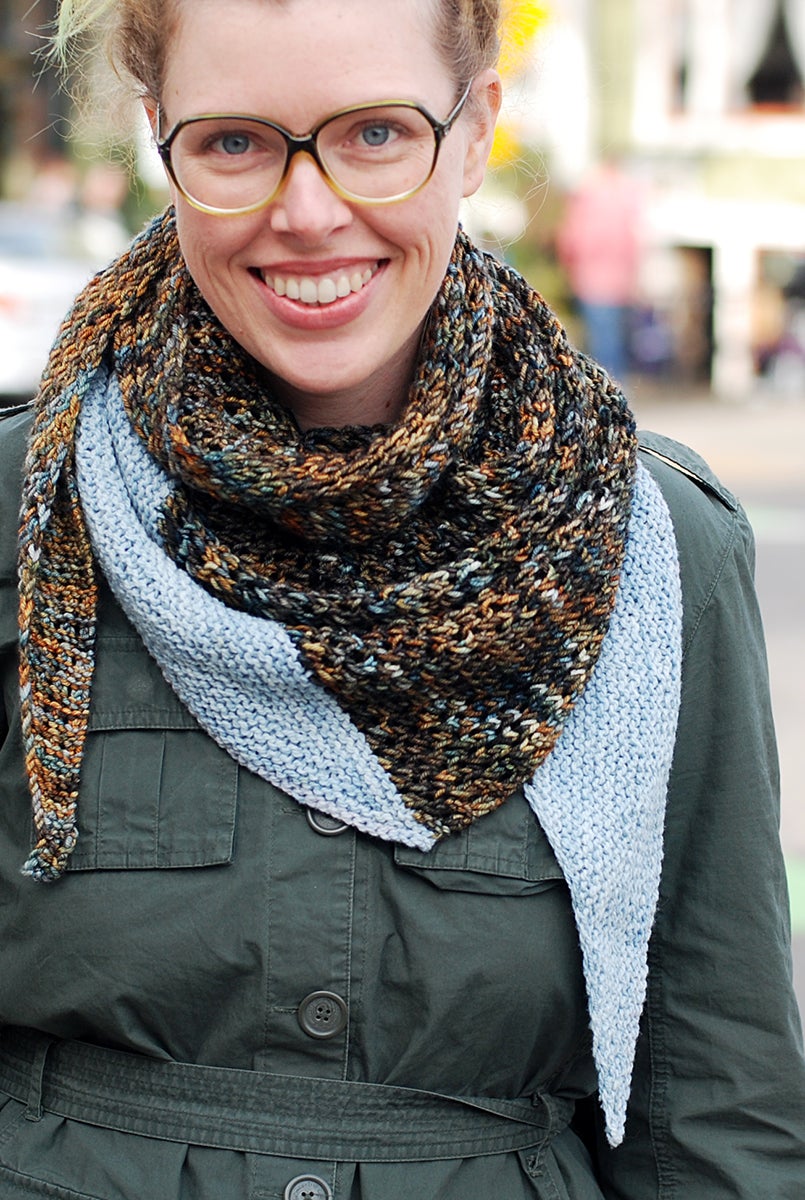 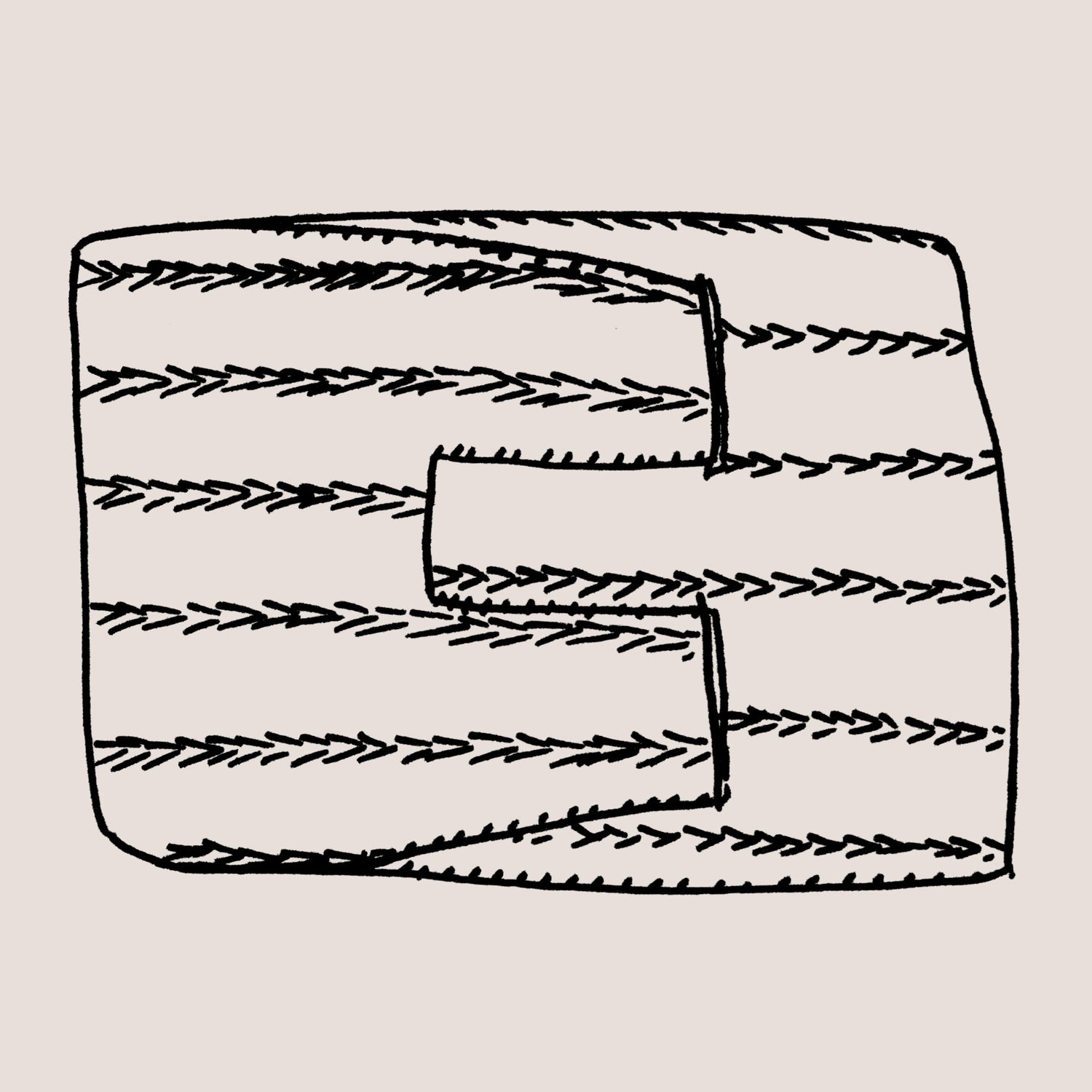 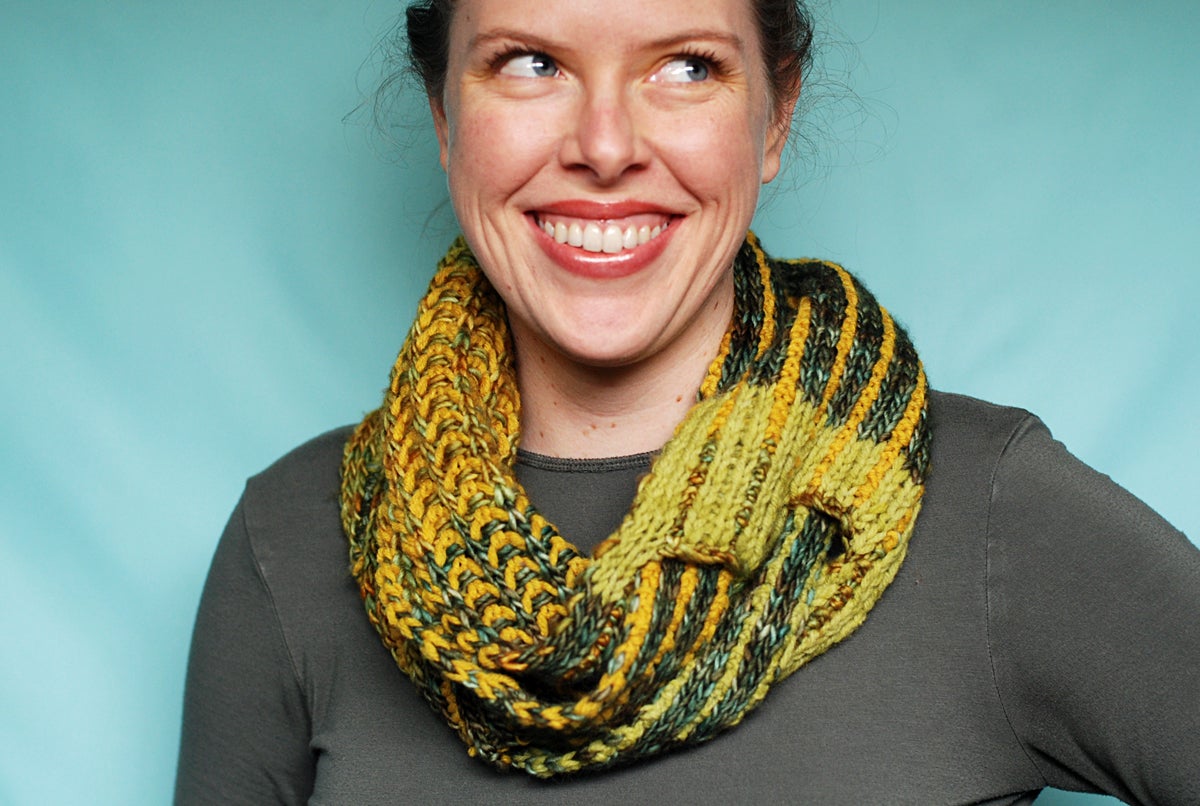 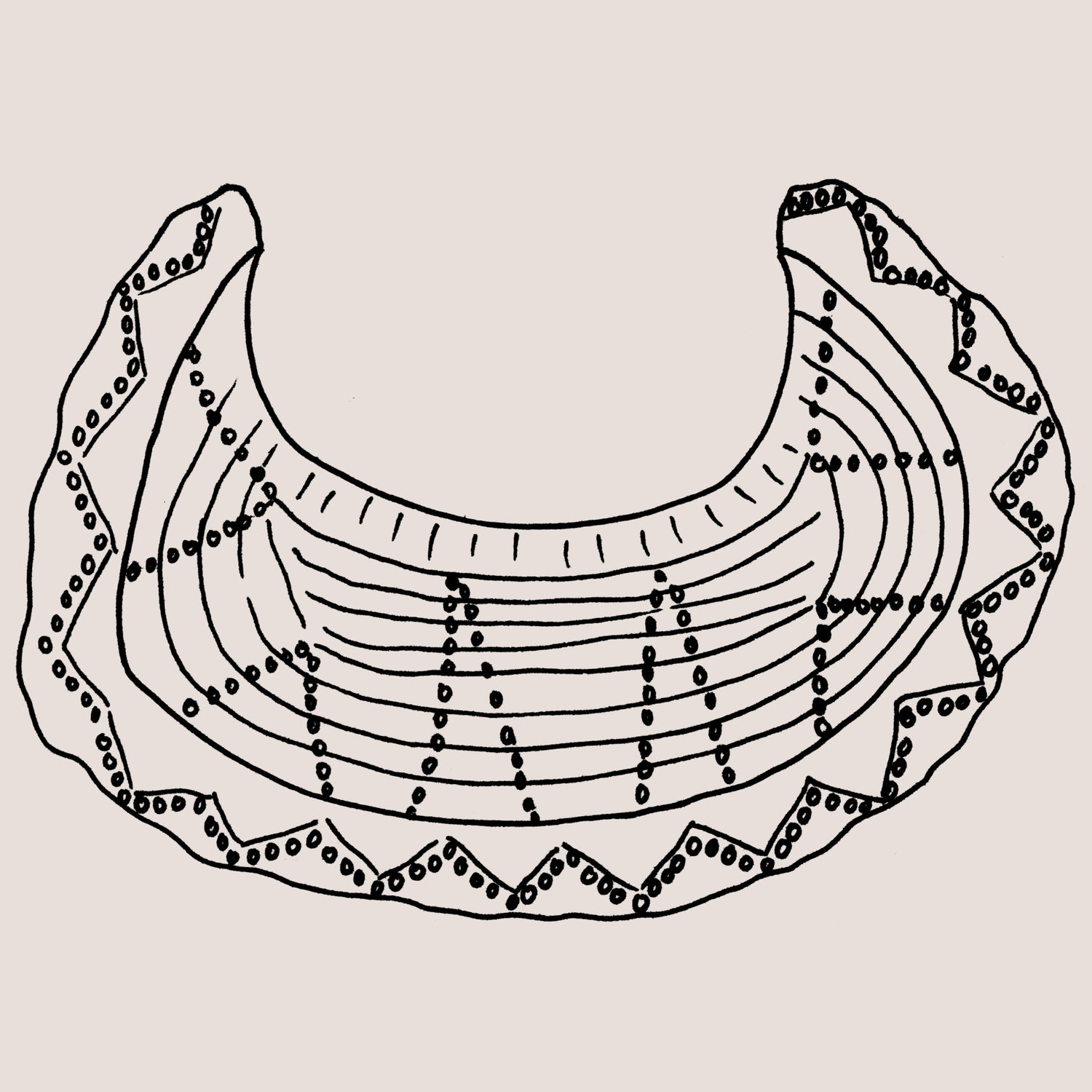 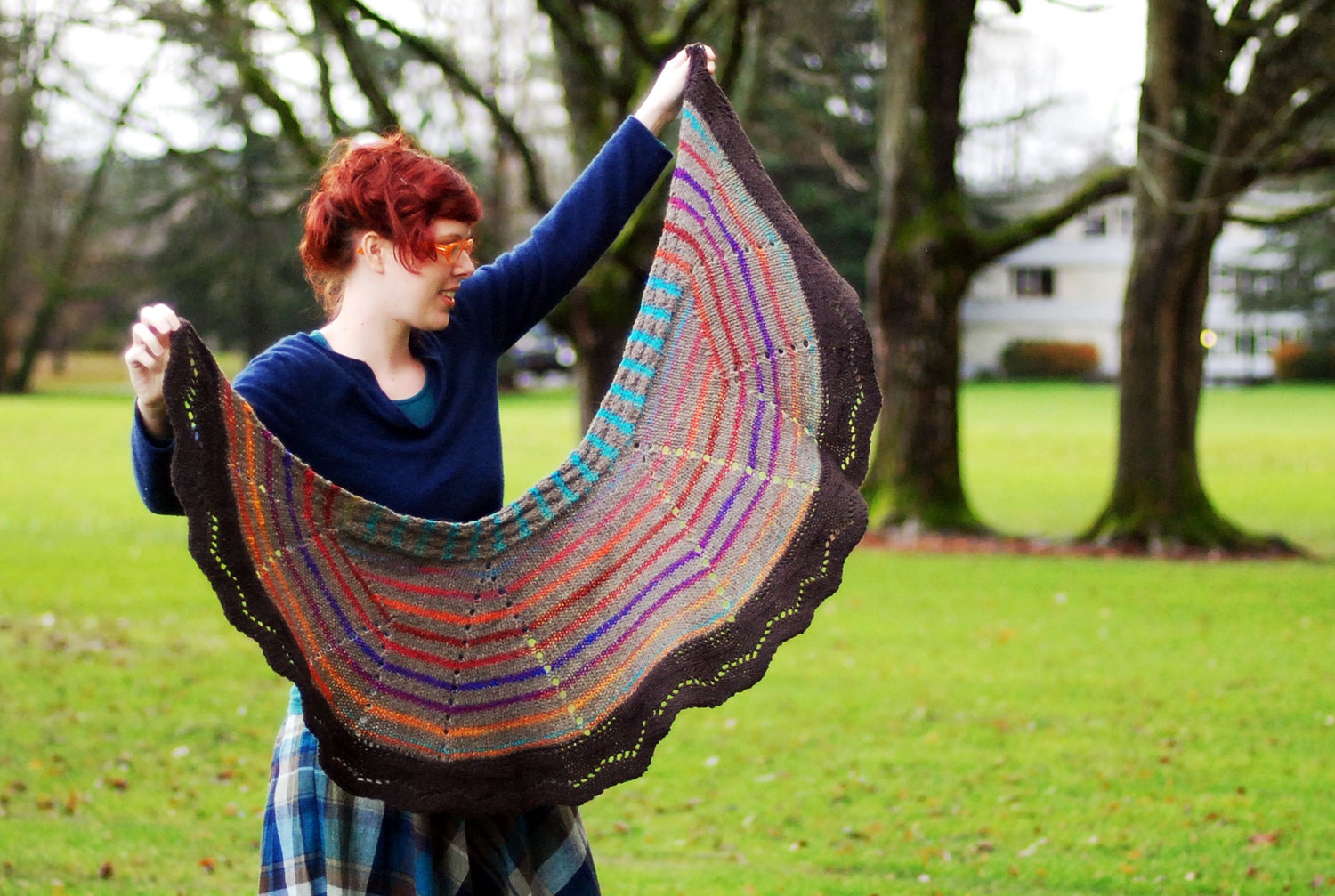 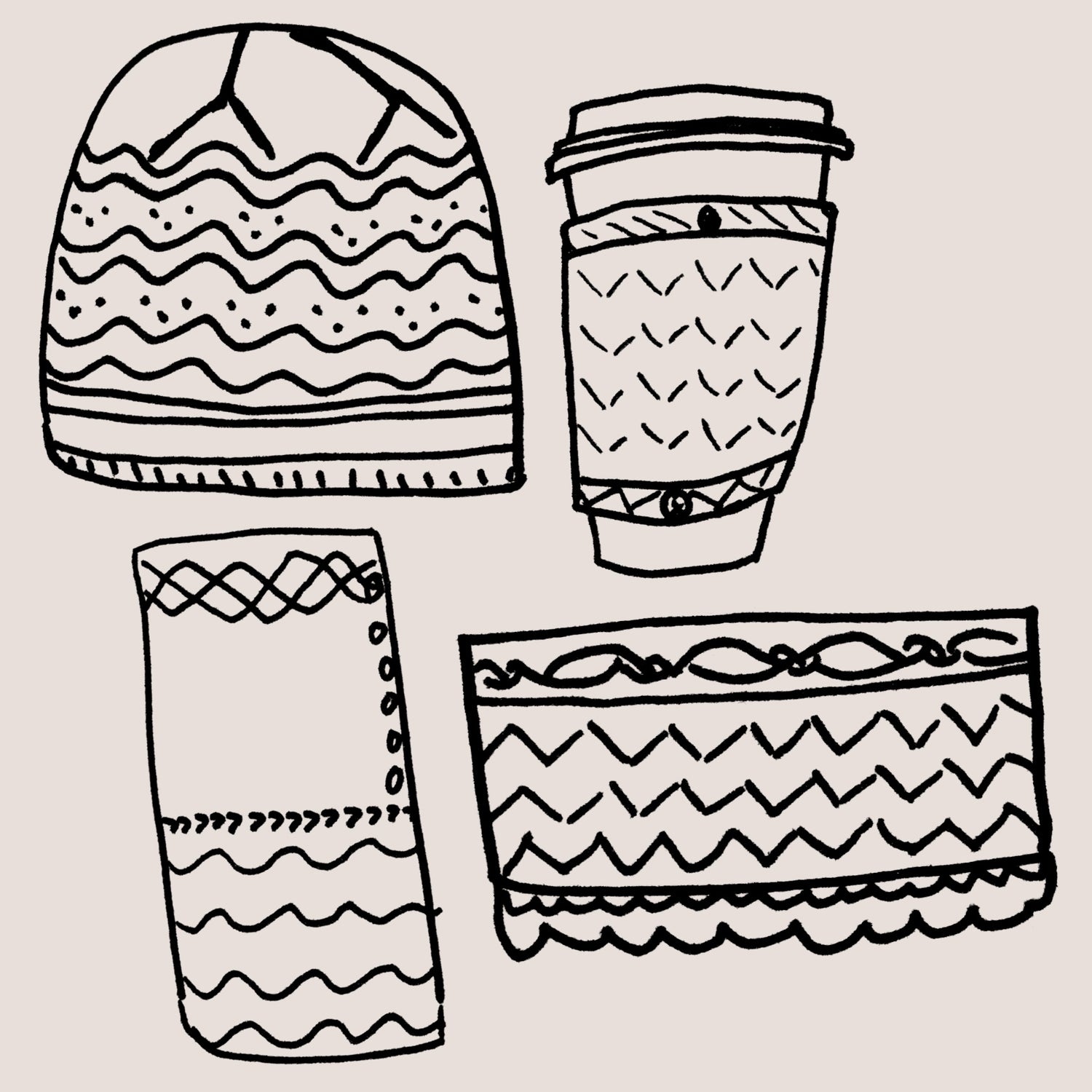 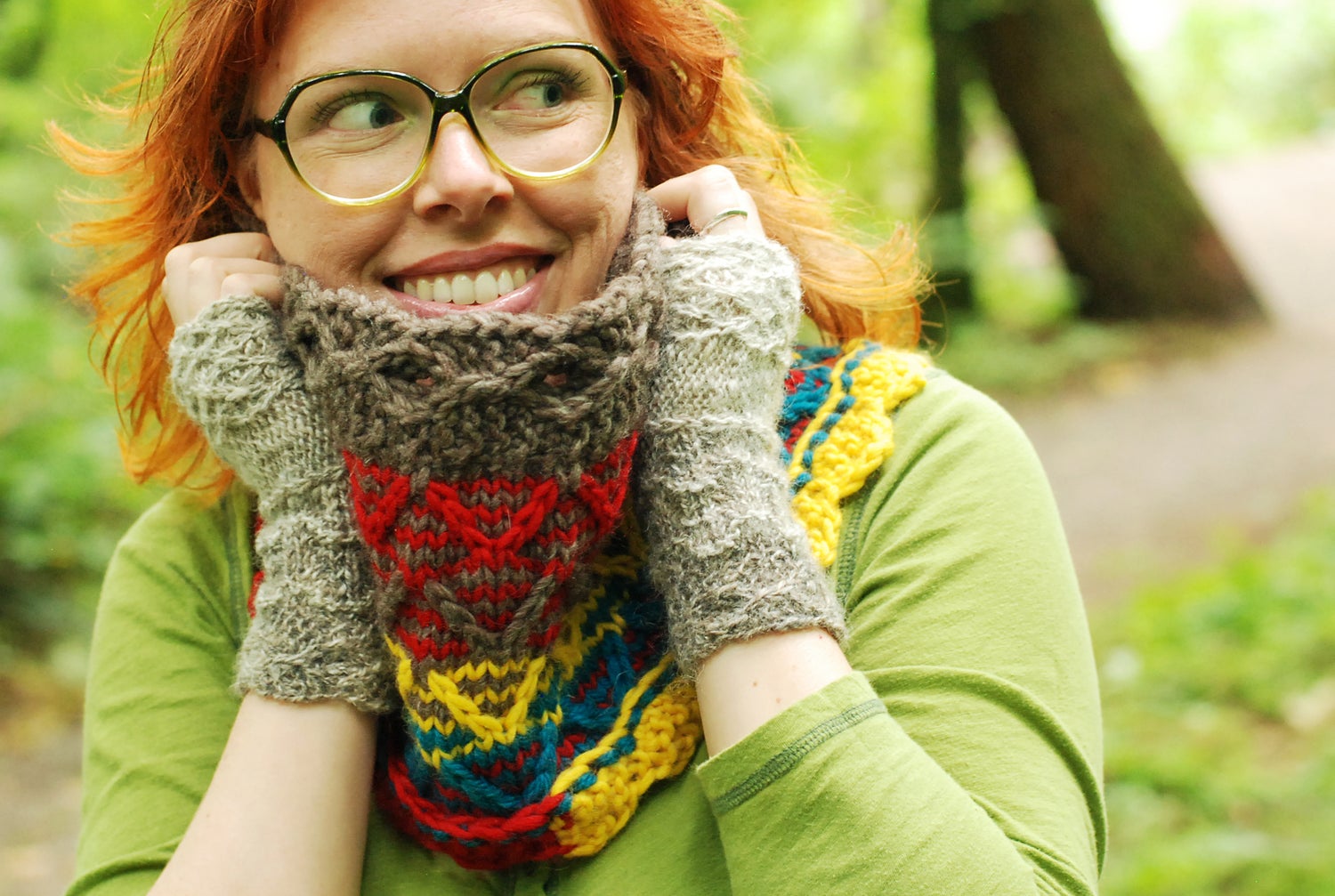 Adventure Knitting 1: A Day in the Woods 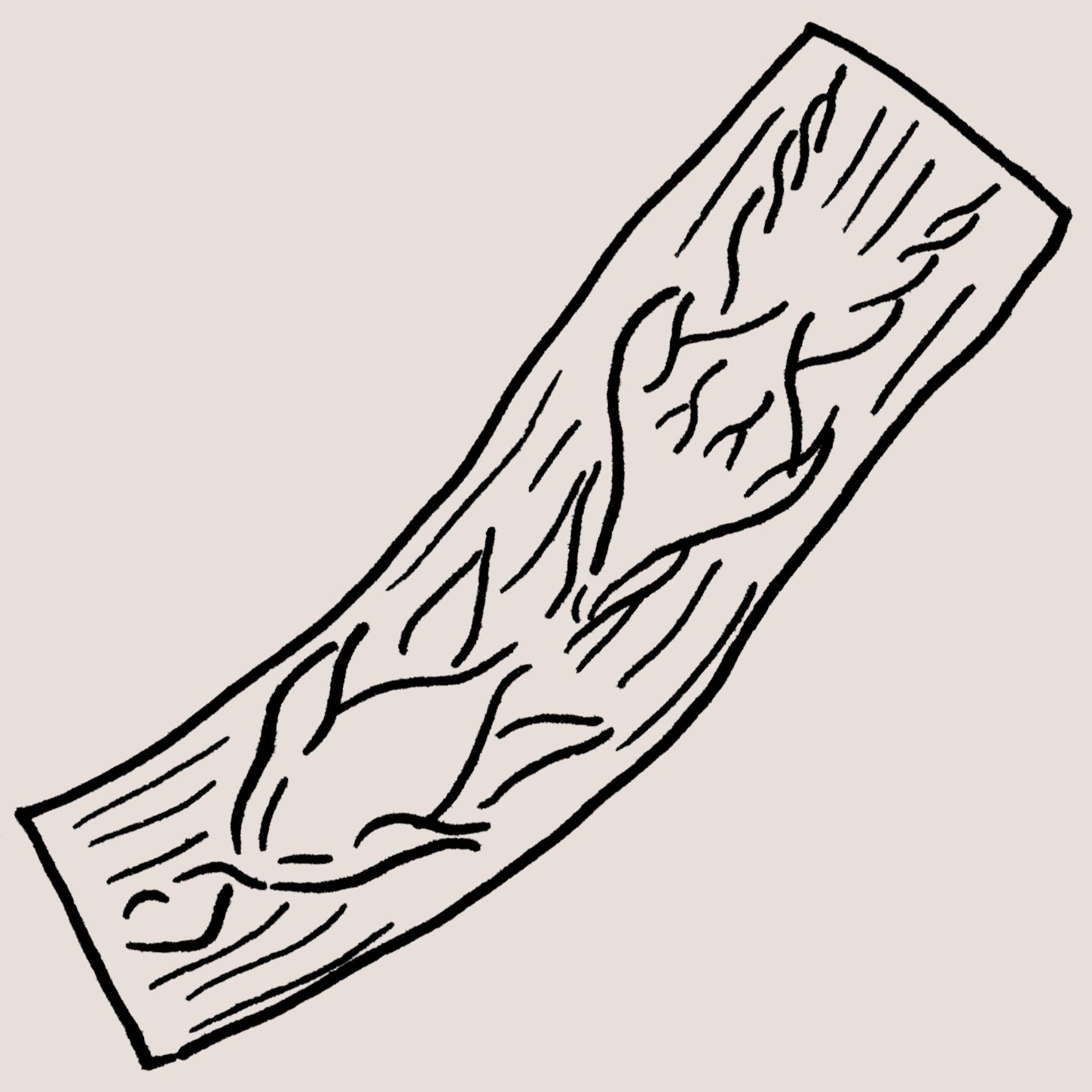 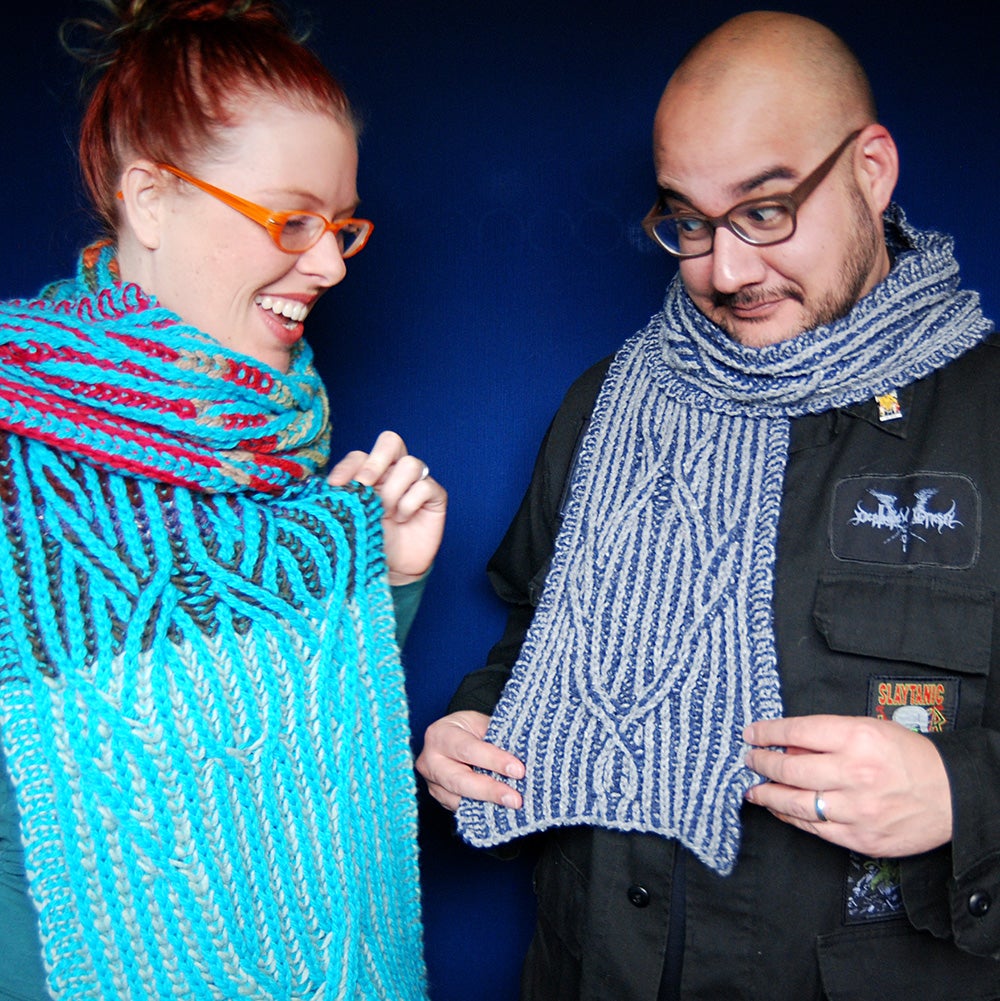 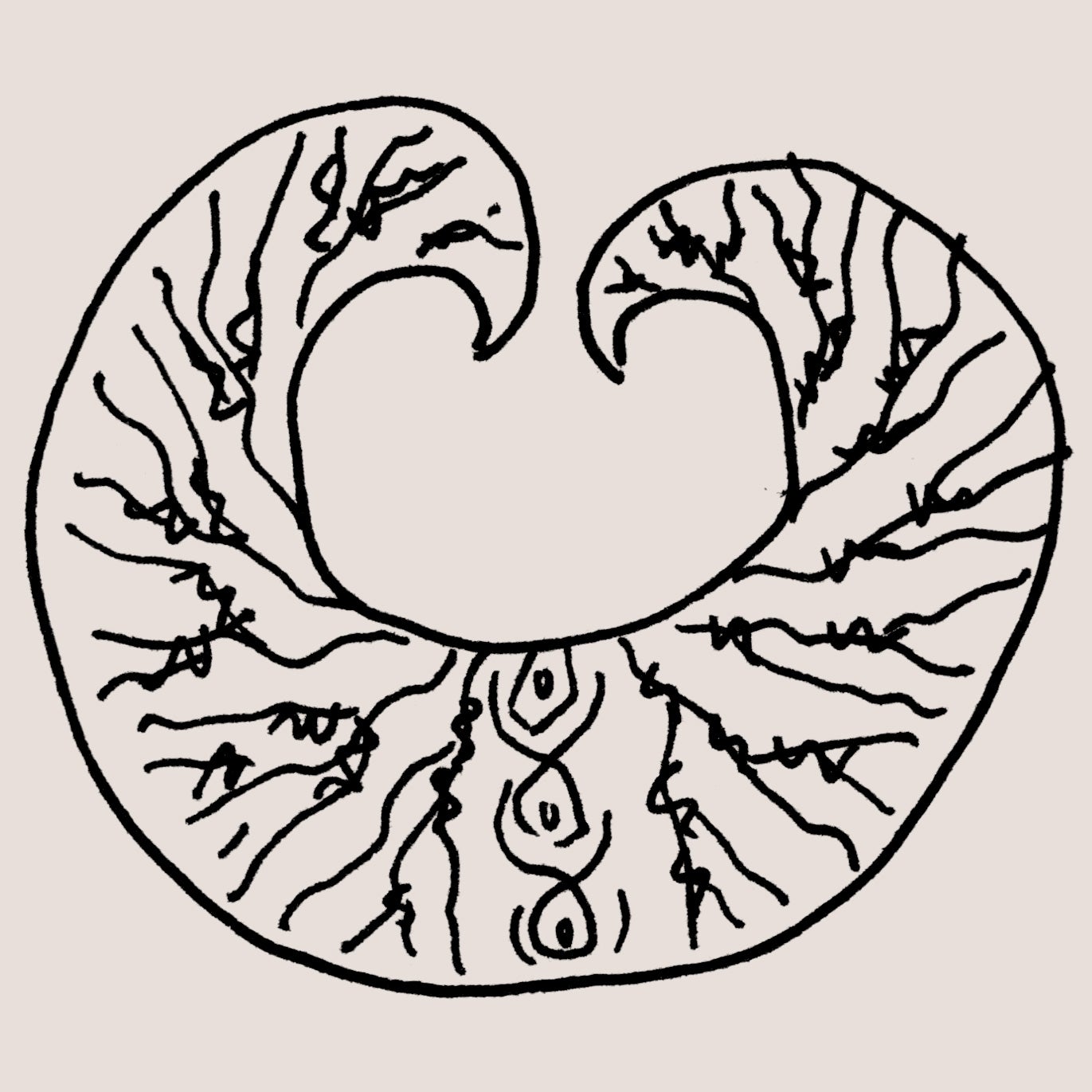 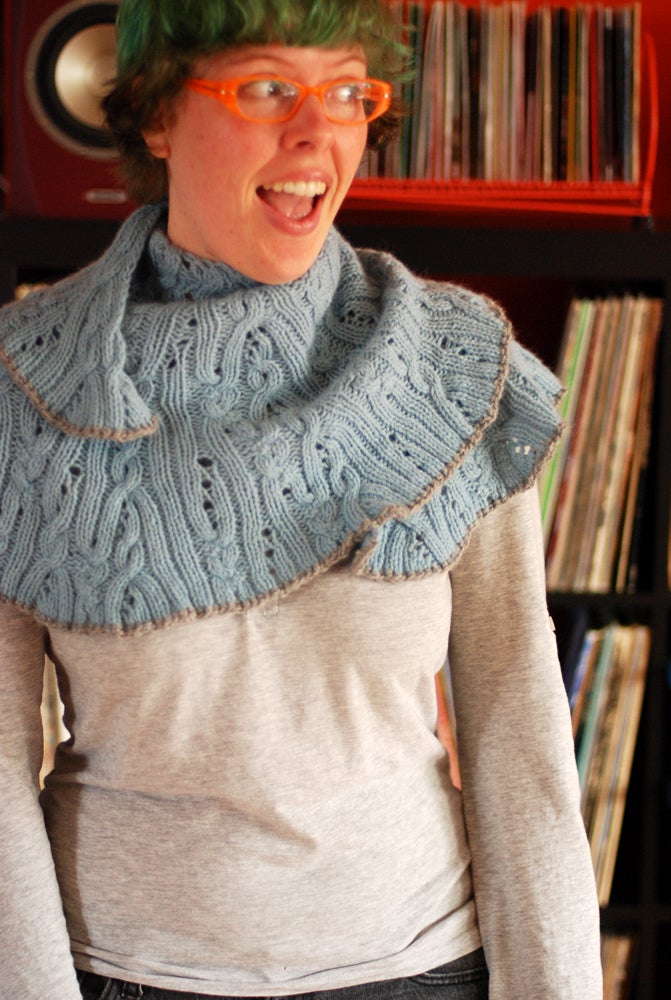 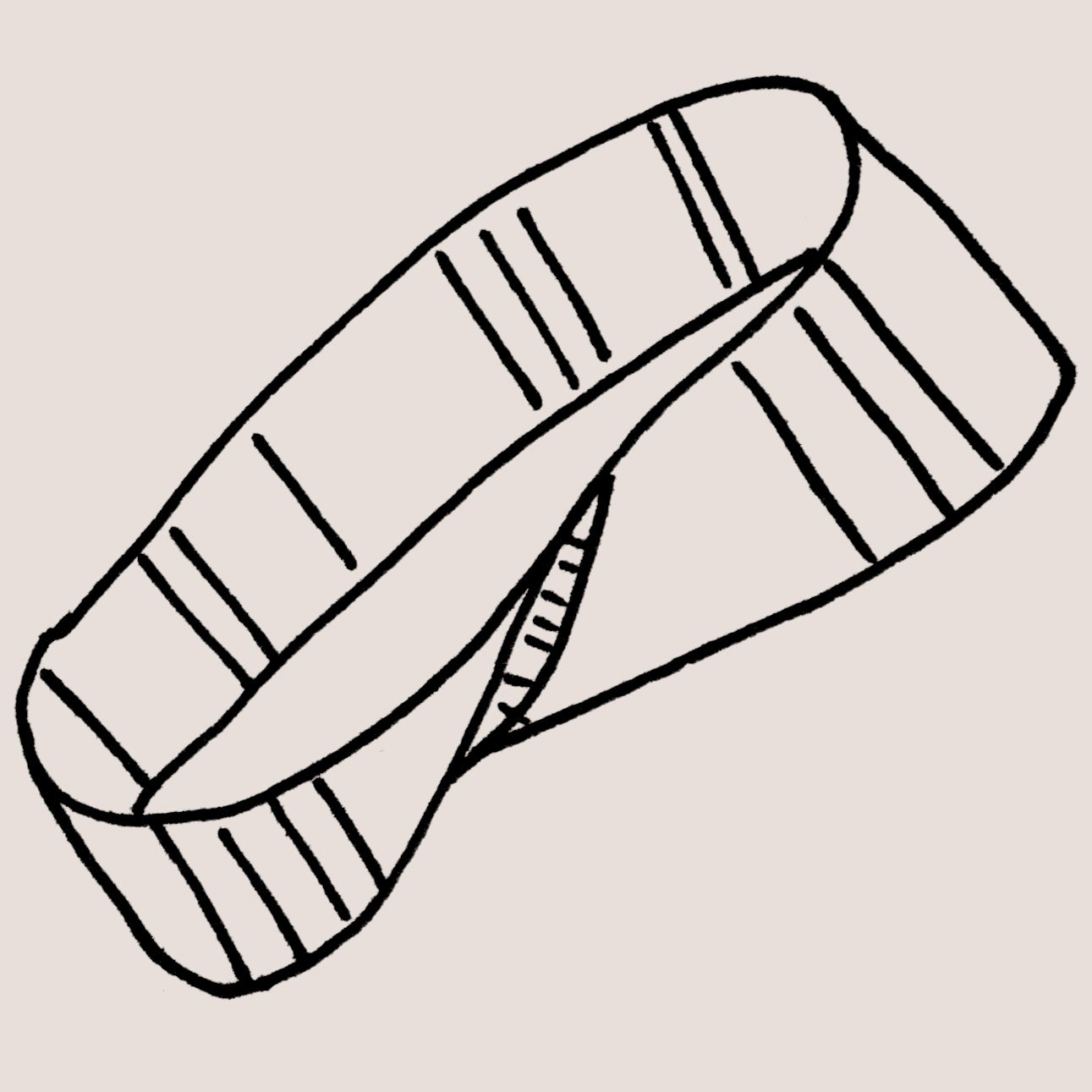 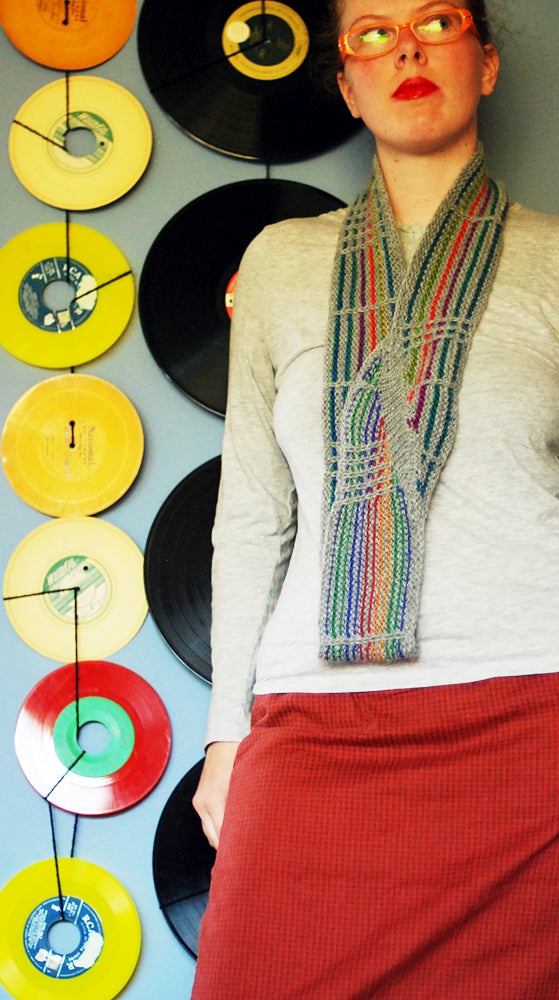 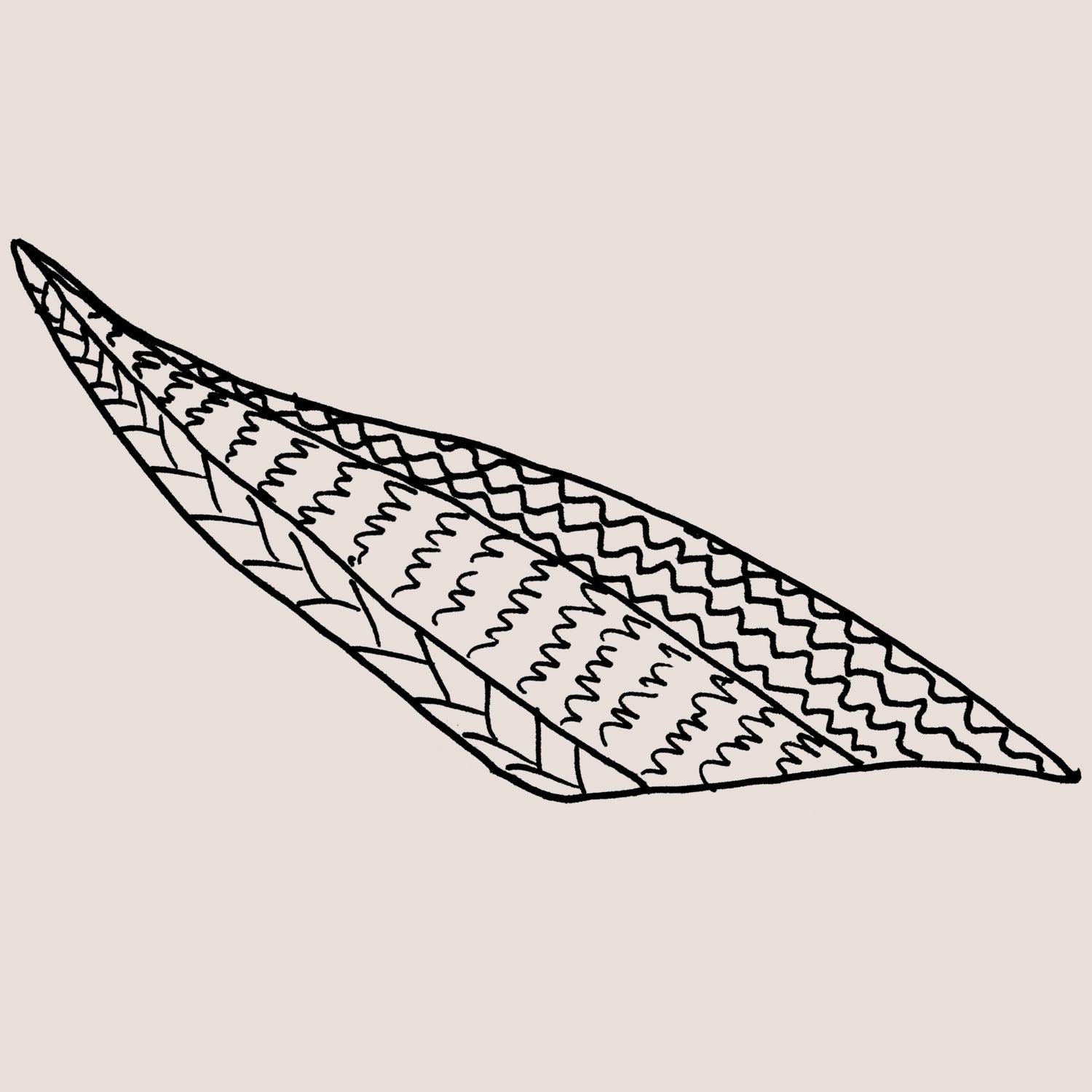 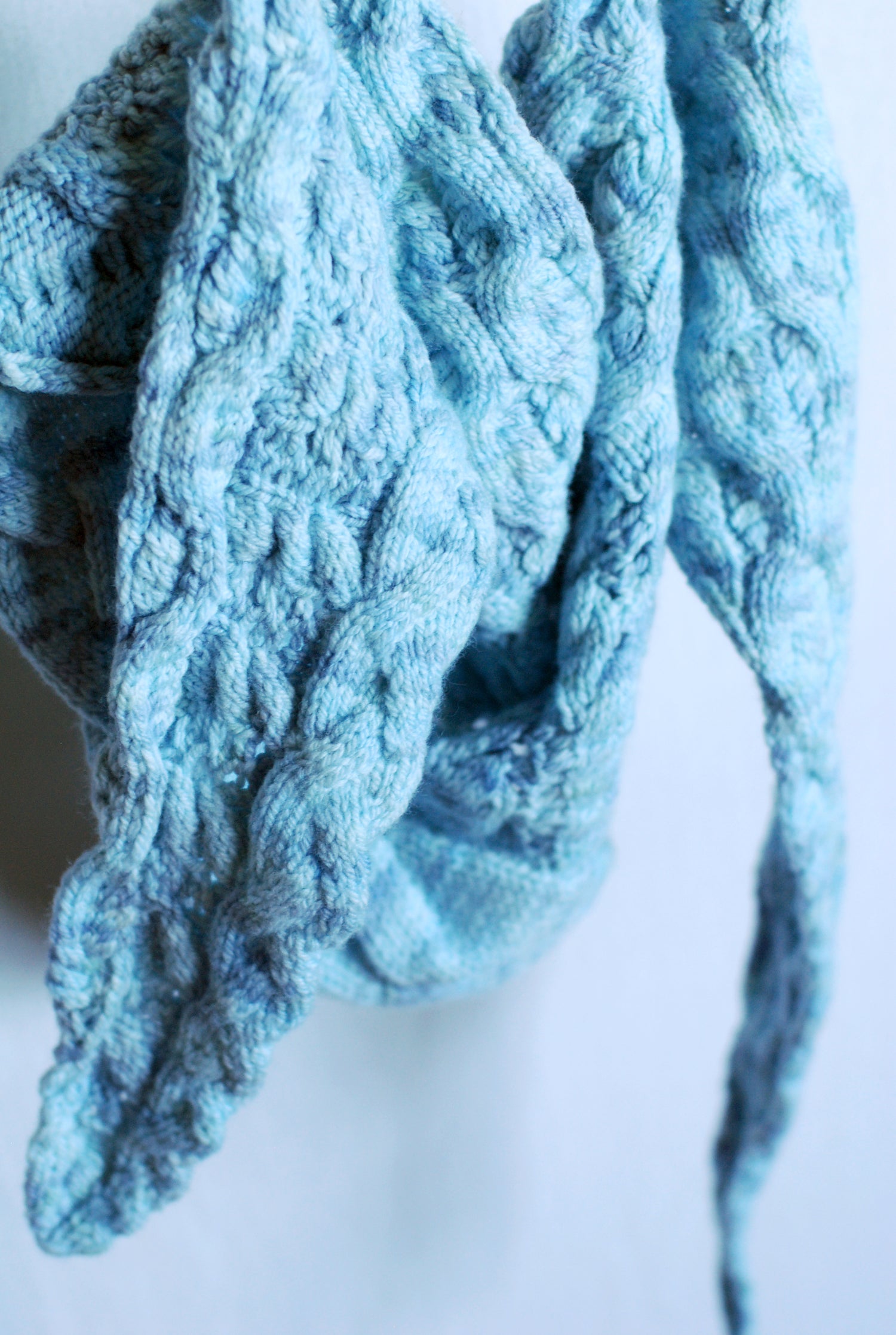 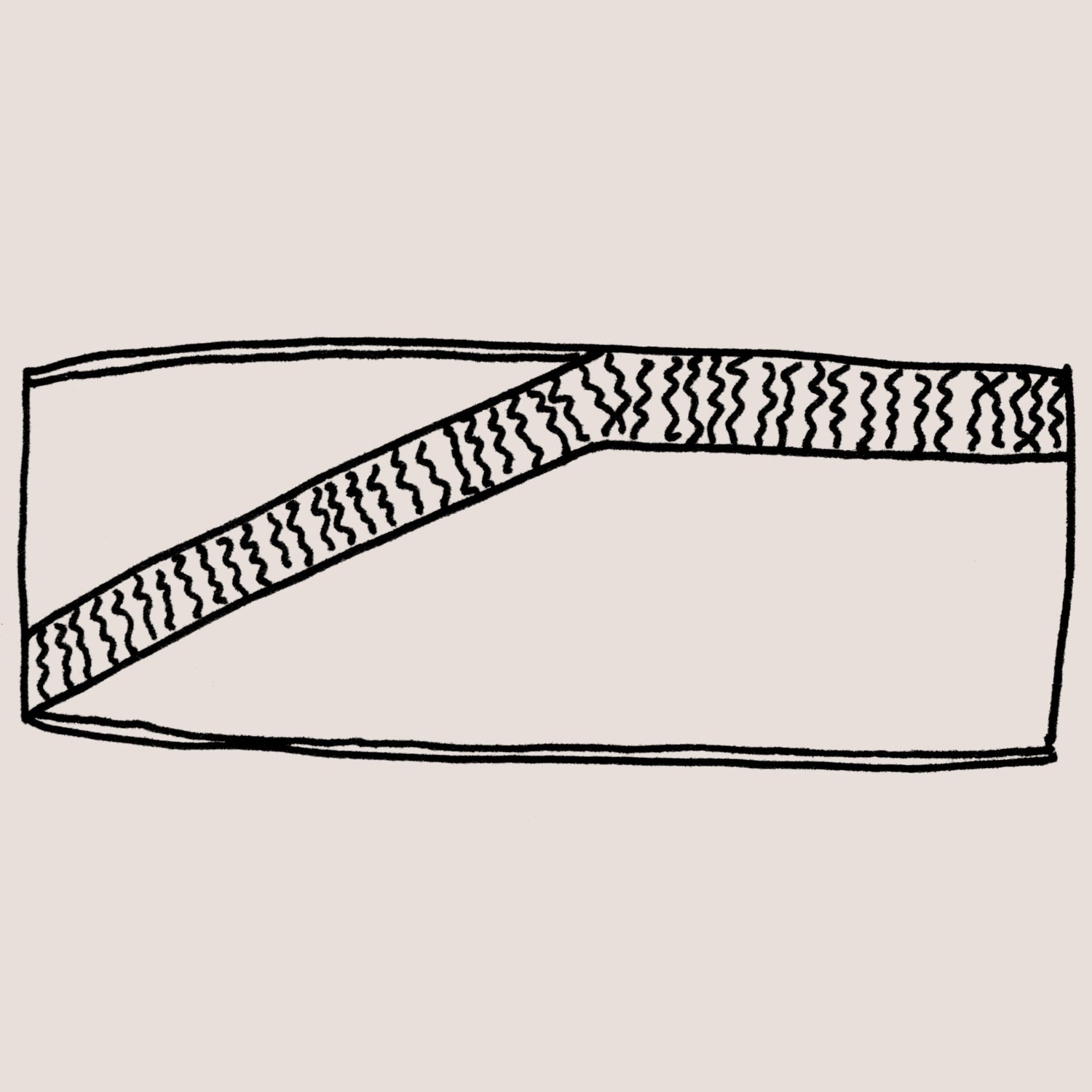 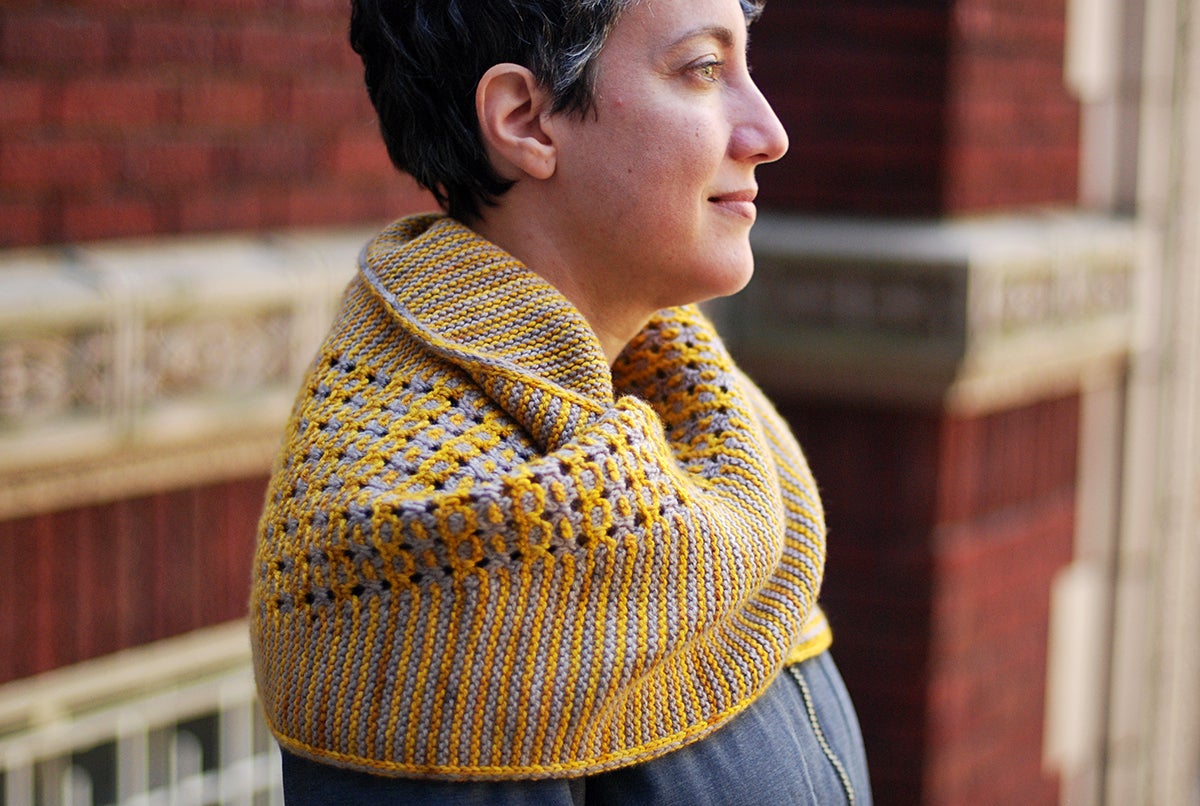 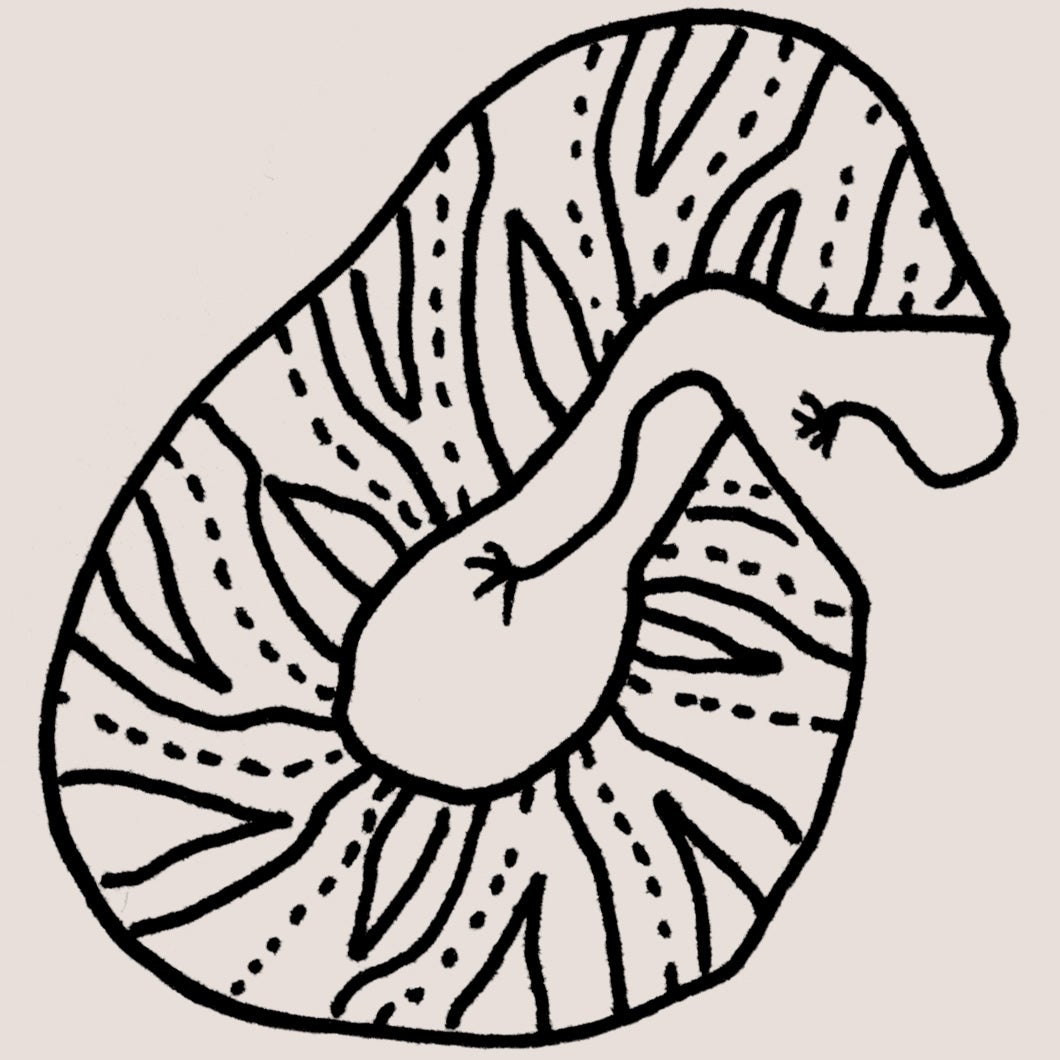 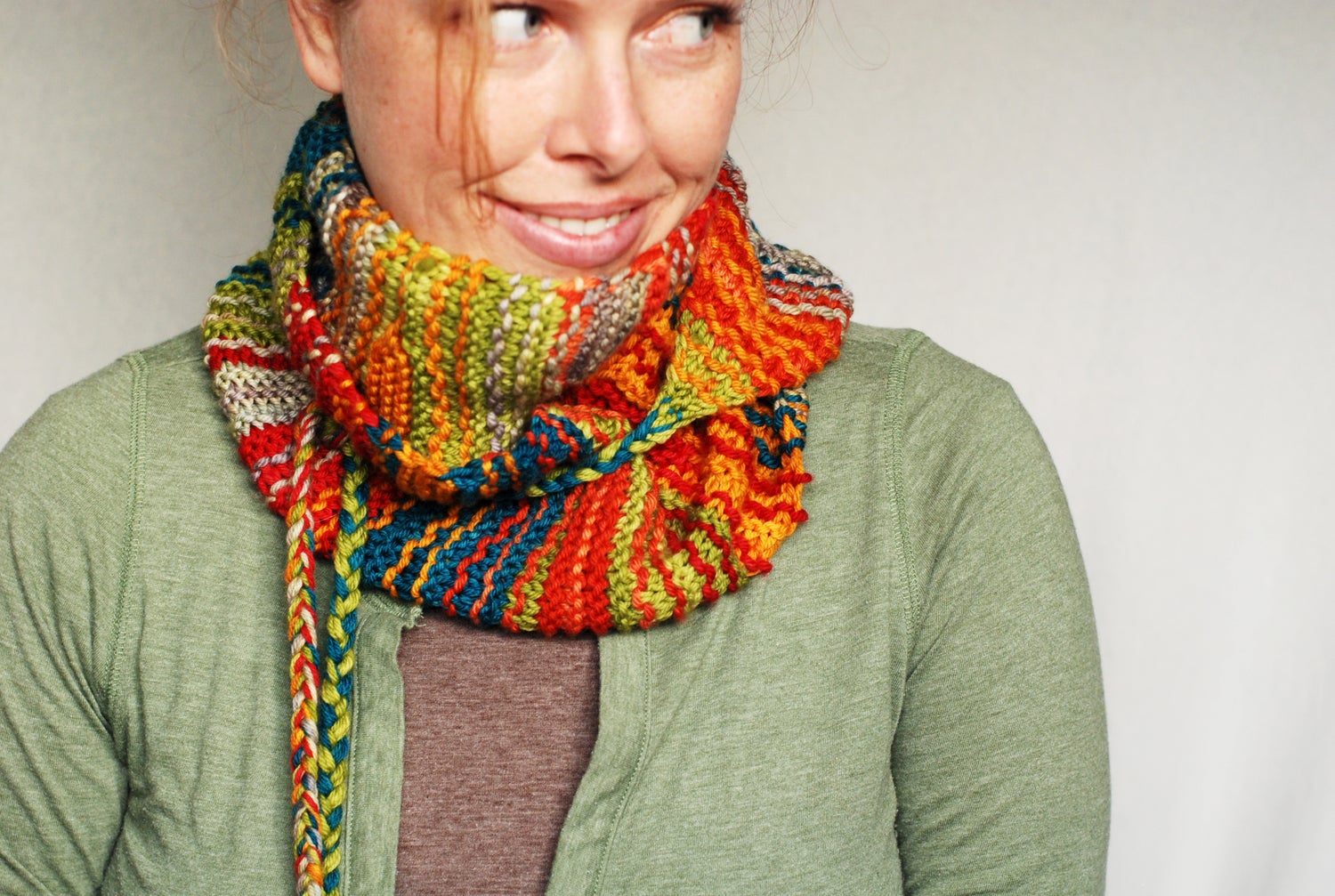 Write a Review
There are no reviews yet.
Powered by Payhip
Privacy | GDPR | EU VAT | Sell Digital Downloads | Sell Memberships