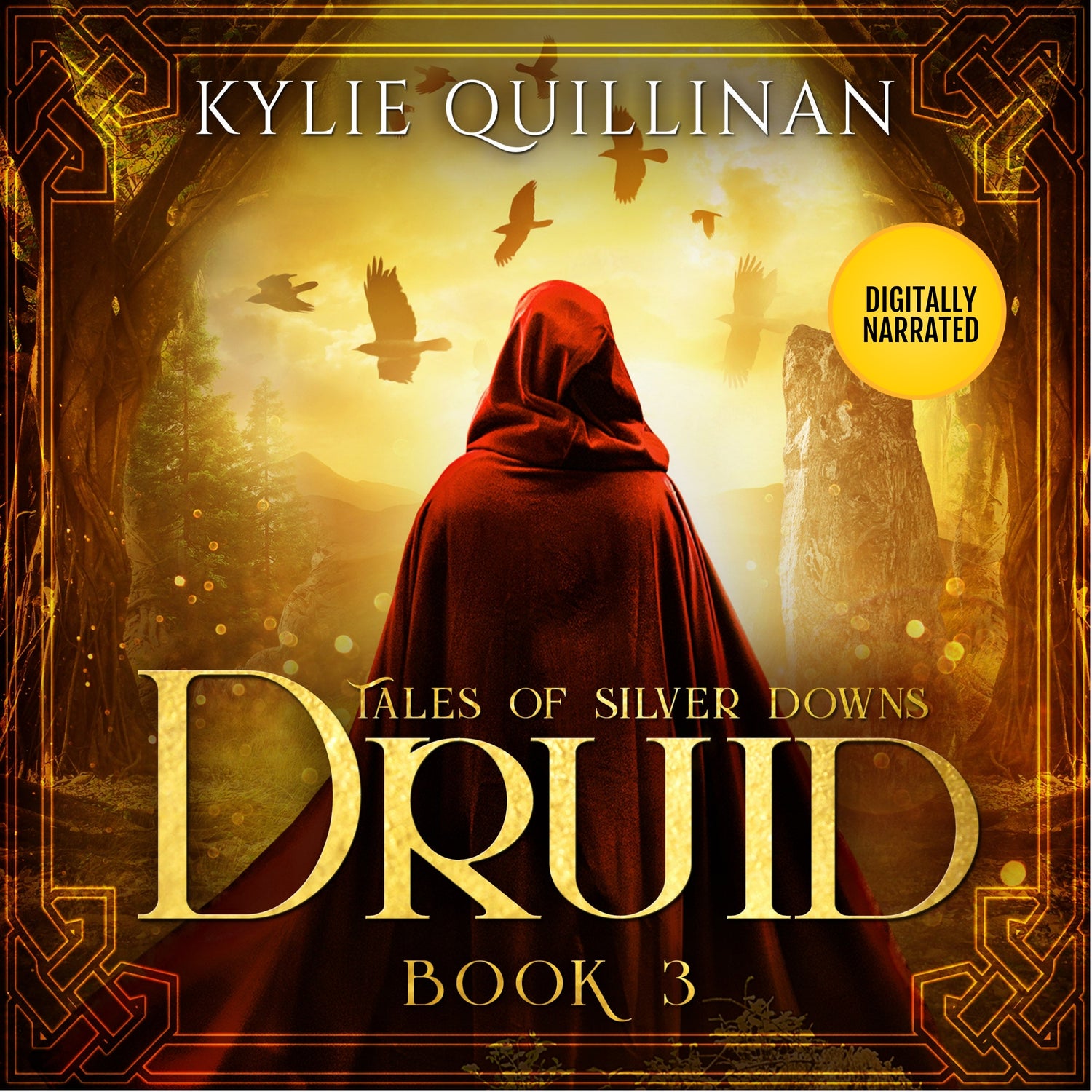 On Sale
$4.99
$0.99
Added to cart
Arlen’s twin sister was stolen by the fey moments after her birth. When he is sent to be an advisor to the king, Arlen’s plan to search for his missing sister must be put on hold — until he realises that she might be the key to bringing peace to the kingdom.

Agata doesn’t know she’s part mortal. Raised by the queen of the fey, she despises mortals just as much as Titania does. When Agata accidentally encounters the twin she was separated from at birth, she discovers that everything she thought she knew about herself is a lie.

Arlen wants to rescue his sister and bring her home. Agata isn’t sure she wants to be rescued. To restore peace to the kingdom and retrieve Agata from the fey, Arlen must forge an alliance with the Old Ones who have been in hiding for thousands of years.

The balance between mortal and fey is finally broken and one race will be banished in an epic showdown between the children of Silver Downs and the fey. 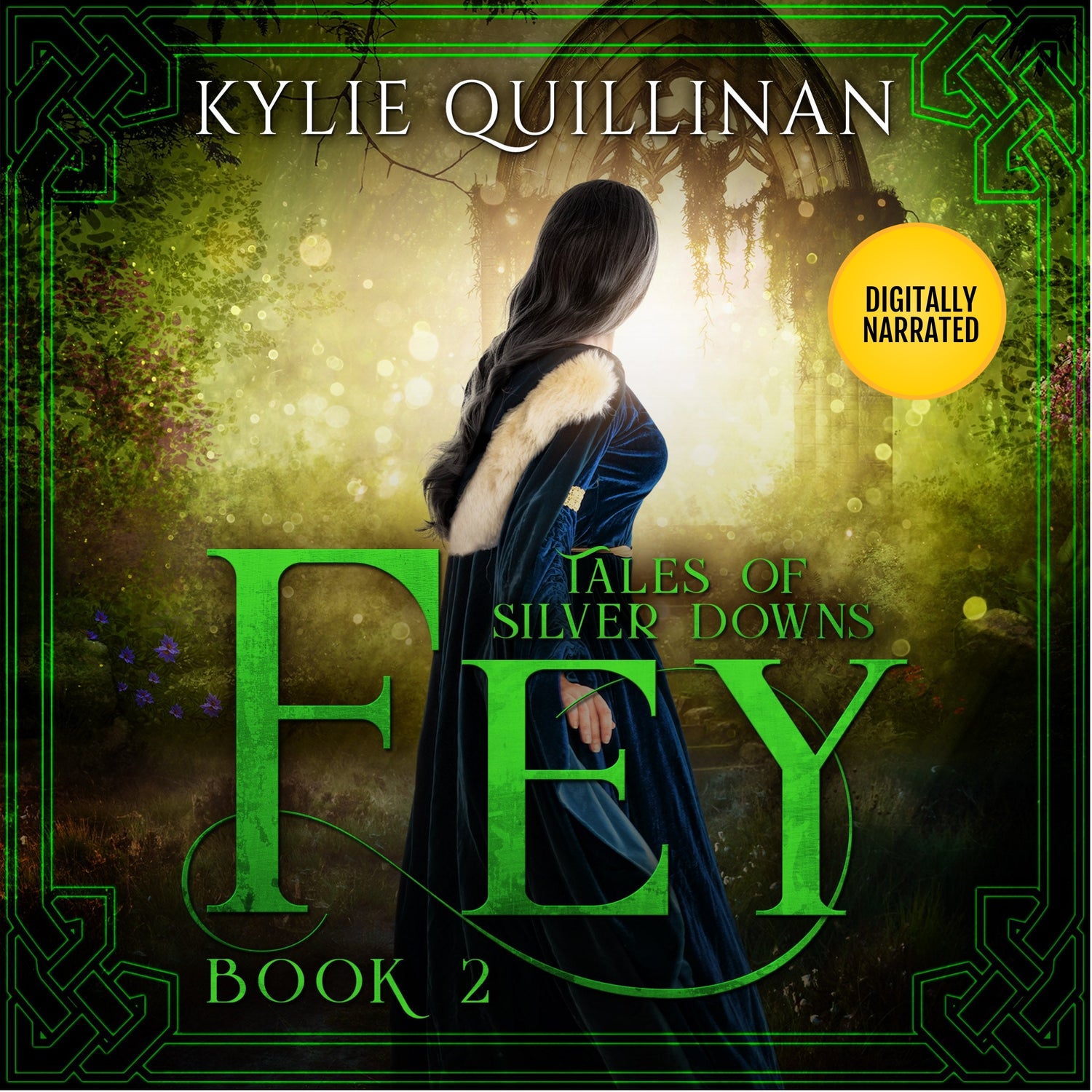 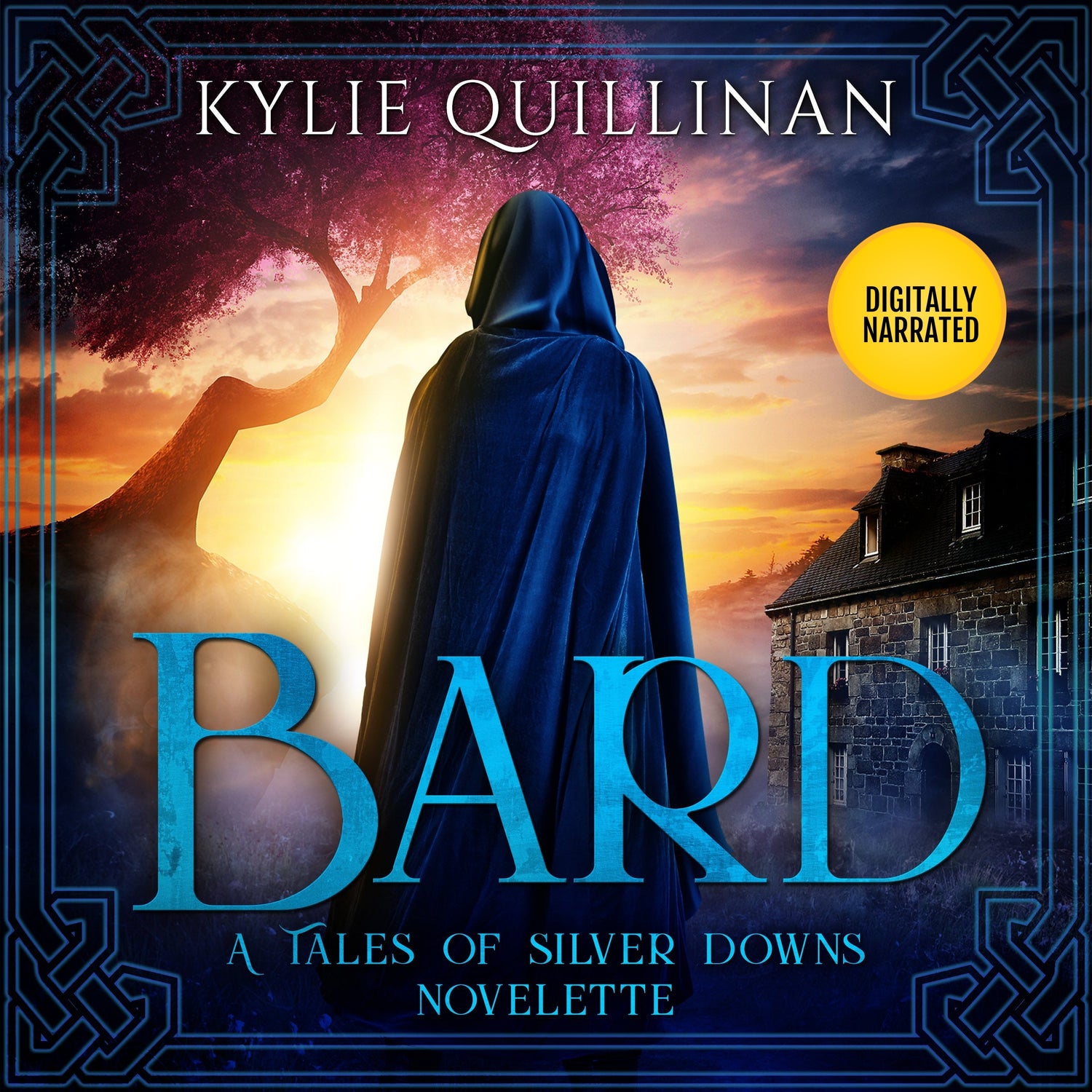 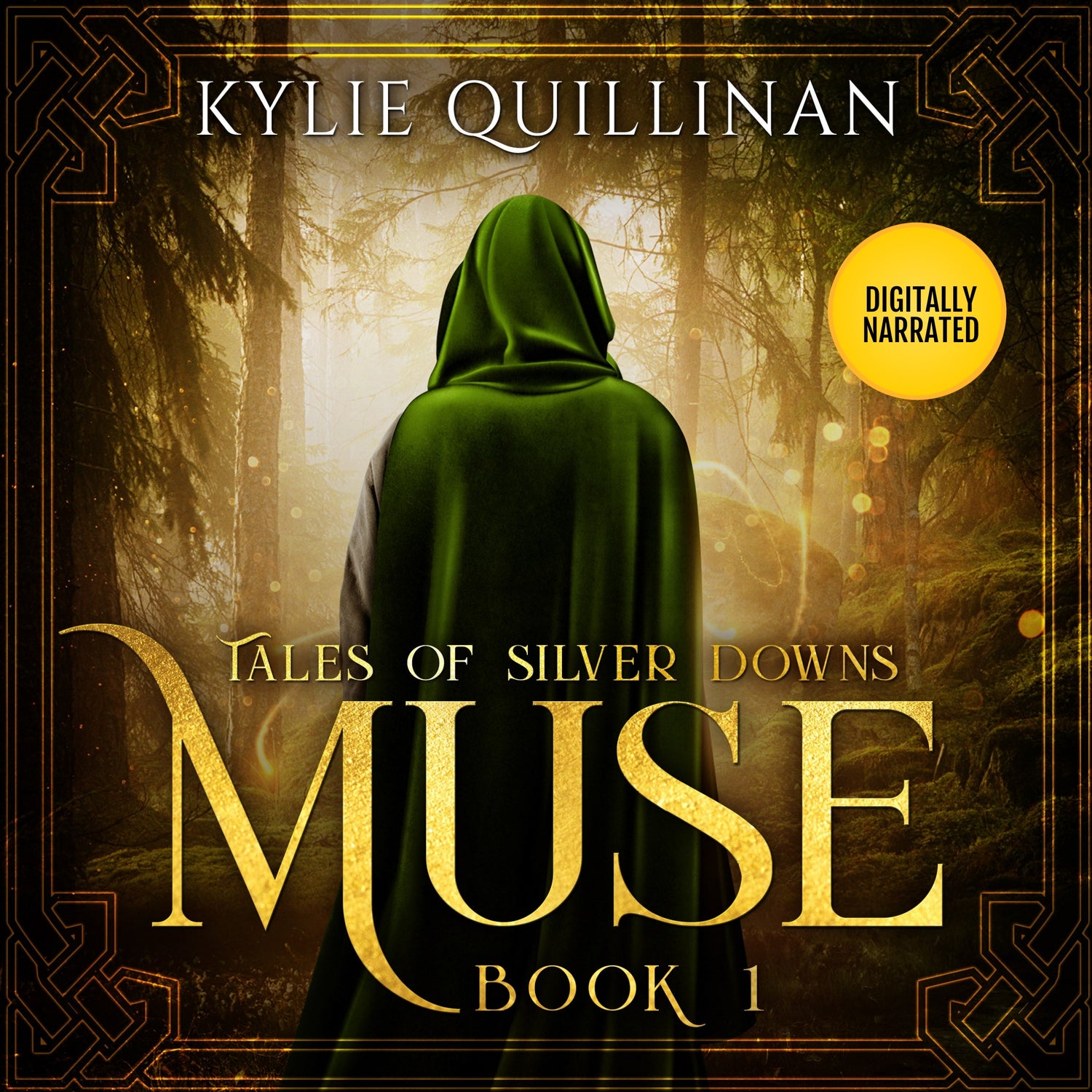