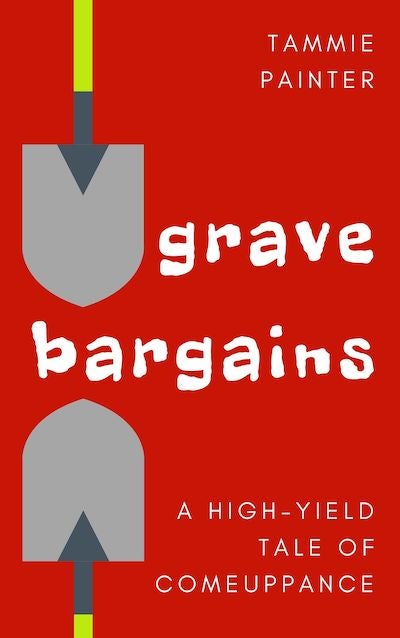 On Sale
$1.29
$1.29
Added to cart
"Mixing the genres of horror and comedy are extremely hard to pull off, but Painter looks that challenge in the face and laughs." --Jonathan Pongratz, author of Reaper

A darkly humorous tale of greed, gravestones, and grisly hijinks.

Don't you just hate it when you're having a perfectly nice time being dead, then someone comes along and tries to rob your grave?

But if the grave robber could add a bit more to your treasure hoard, and perhaps help you out with your feelings of inadequacy...well, maybe being woken from The Long Nap might just be worth it.


Note: Once you complete your purchase you will receive a receipt with a link to download your book. You'll also receive an email from BookFunnel with the download link. Not tech savvy? BookFunnel provides the support you need if you have trouble loading your book to your device. This feature is included with your purchase!

"What should we do with the body?"

Do? With the body? Well, I'll tell you what they had already done. They had tossed my corporeal remains aside as if I were little better than a heap of rubbish.

"Dunno. Same as we always do." Whereas the first voice had grunted out words that were shaky and filled with disgust, this second voice was nearer, steadier, and more confident. "We ignore it and we keep digging. The loot’s gotta be under there somewhere."

I forced my eyes open, and I must say even though I’d only woken a few nights previous to find a morsel to eat and to count my coins, it was a challenging process to lift those lids. A long nap is nothing to The Long Nap, and after three months in my grave I’d come to accept it took a bit more effort to get up and moving when I woke.

What I first observed in the dappled moonlight was a man pulling a shovel from the ground where it had been sticking up like a sundial. Or moon-dial, as the case may be. Unable to find my own voice just yet, I chuckled inwardly. I do love my own wit.

"Yeah, that's what we normally do," said the other man. "But normal ain't what's going on with this one."

This chap, lanky with hair that could have done with a comb and a thick dollop of pomade, had just emerged from behind an obscenely tall, obelisk-shaped gravestone. The stone had been erected sometime between my first and second month of death, and when I woke one night feeling peckish, I nearly shouted to the moon at the sight of it. It wasn’t just the size of the obscene thing, it was to whom it belonged. Samuel Bowie. And below the name, carved with a flaunting flourish were the words, Philanthropist, and Helper of the Poor.

To think I would lie for eternity next to that do-gooder. And be overshadowed by his gravestone. I’ll tell you, the sheep I consumed that night were well-sauced with a gravy of bitterness.

I shifted my eyes about, scanning my own grave. Now desecrated thanks to these ne'er-do-well fellows with their untidy apparel and peasants’ grammar. My own grave marker, which had been partially covered with shifted dirt, was, shall we say, petite. And made to look even smaller for its placement next to my neighbor’s phallic monstrosity. Still, what more do I need? I’d far prefer to have a dozen more gold coins to count than have my grave adorned by some silly rock that will only get mossy, worn, and overgrown. But did they really need to place one so big next to mine?

I tell you, if it weren’t for my breeding, I might have felt somewhat inadequate.
You will get a PDF (381KB) file

I recommend this product

An entertaining, spooky, and  funny story

Such an entertaining, spooky, and  funny story!

I'd like to think that I'm one of Tammie Painter's biggest fans, but whether you've read some of her work or not, this is definitely something to check out.

In a nutshell, this story is about a greedy man who died, only he didn't, at least not in the traditional sense. Now he exists as some strange kind of undead thing called a draugr that occasionally rises from the grave to feed. But that's not the reason for his awakening on this fateful night. Two grave robbers are digging his grave up, eager for the precious leftover spoils of his previous life. What's a miserly undead thing to do?

Mixing the genres of horror and comedy are extremely hard to pull off, but Painter looks that challenge in the face and laughs. Both elements were handled very well. The comedy was subtle and not overstated (something I prefer), and the horror subtle as well.

To be honest, I could relate to the MC, Janders, maybe a bit too well. I mean, we're all looking to save a buck here and there. This story begs the question how far, and what sacrifices we are willing to make at the expense of others. Am I destined to become a draugr? I sure hope not, but if I am, I'm known for my ravenous appetite, so beware!

I liked the mystery of what the miserly man was and what he was capable of. He was menacing in his own unique way, and as the saying goes, old habits die hard.

If you're looking for a lighter read with some thrills, definitely give this a chance. You won't regret it!
Show more 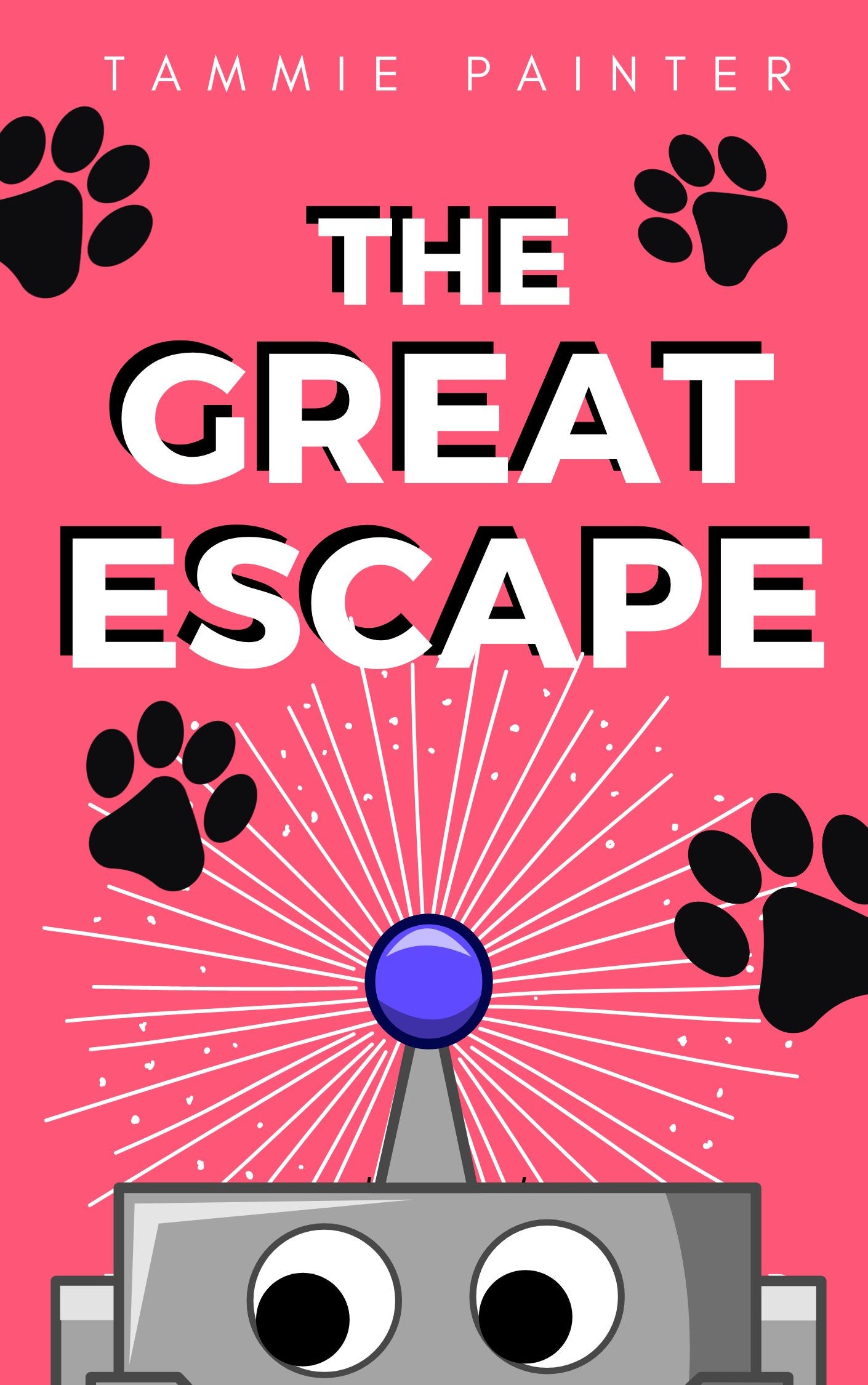 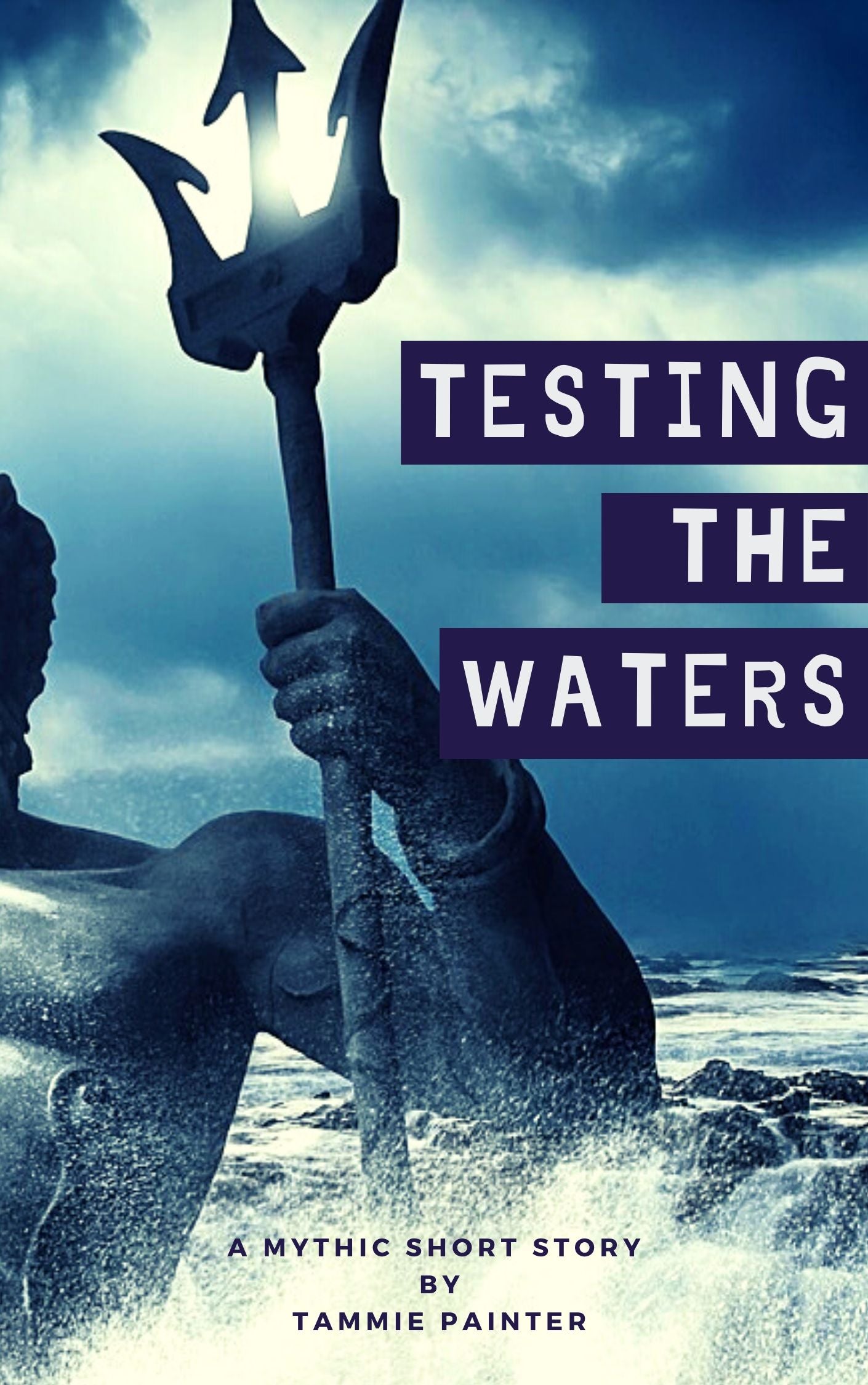 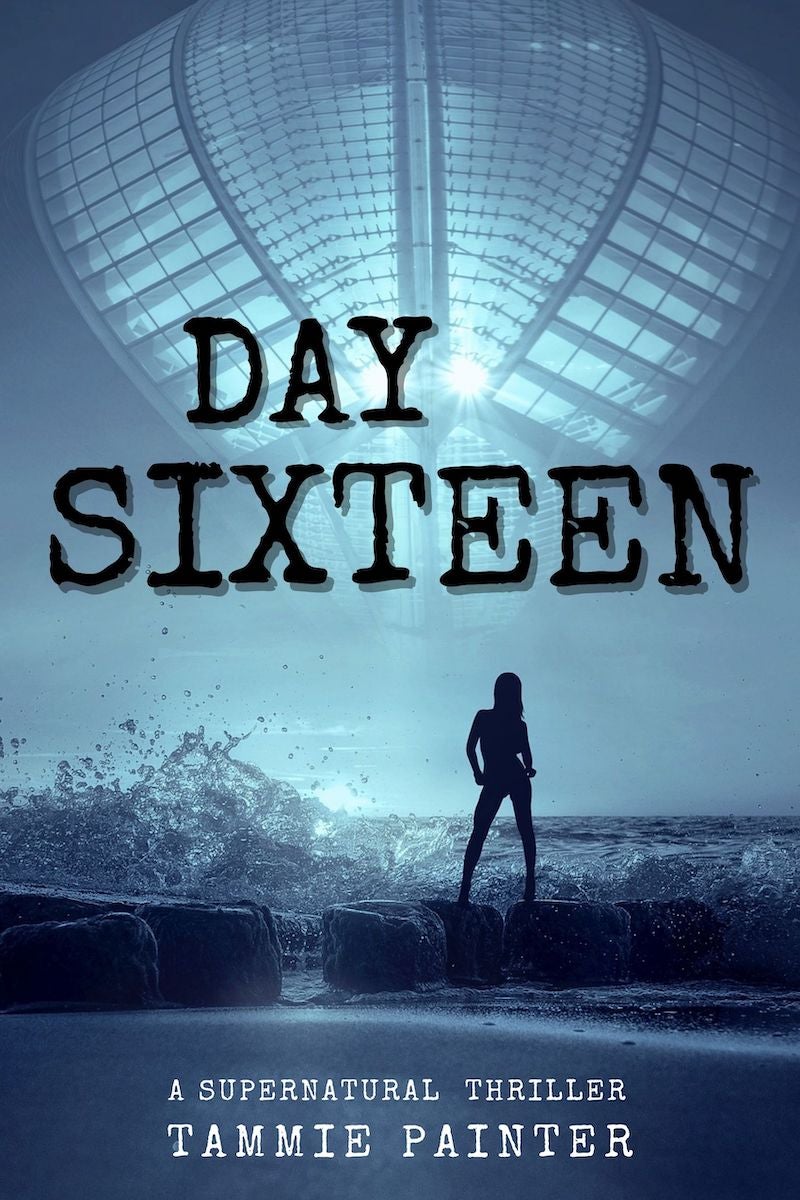 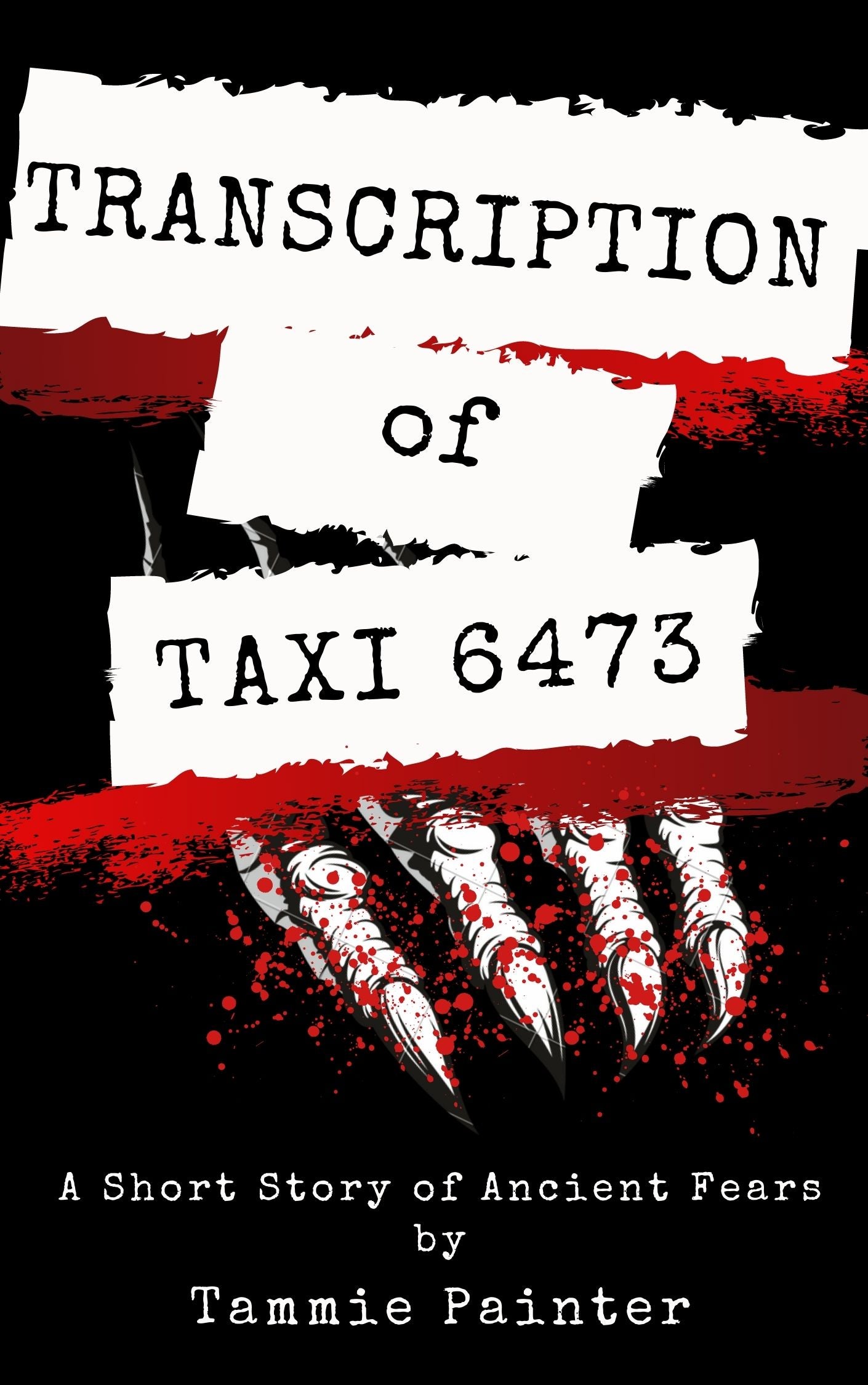 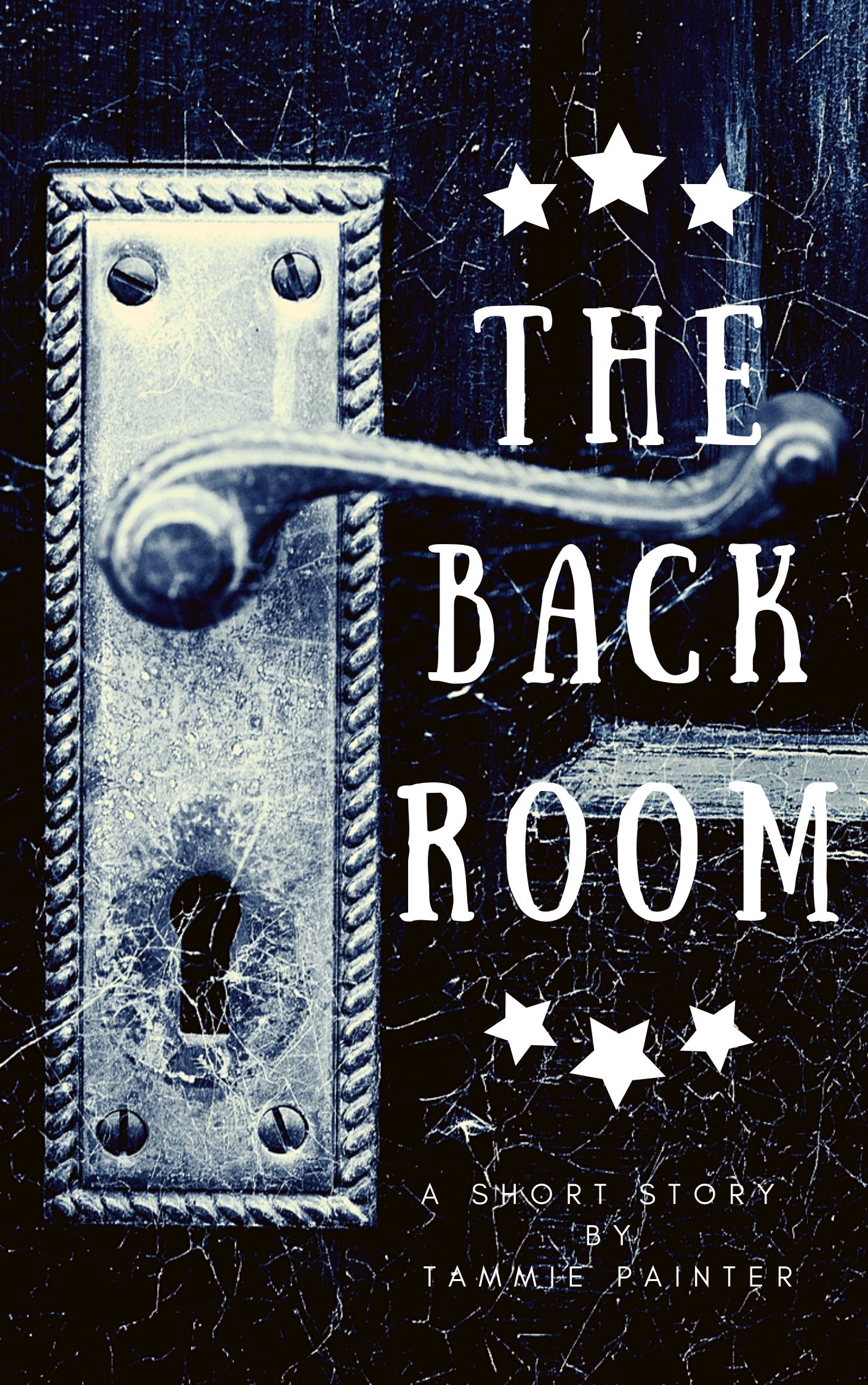 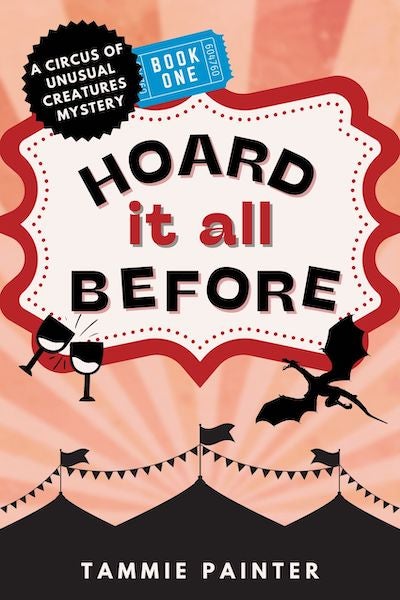 Hoard It All Before: A Circus of Unusual Creatures Mystery (# 1) 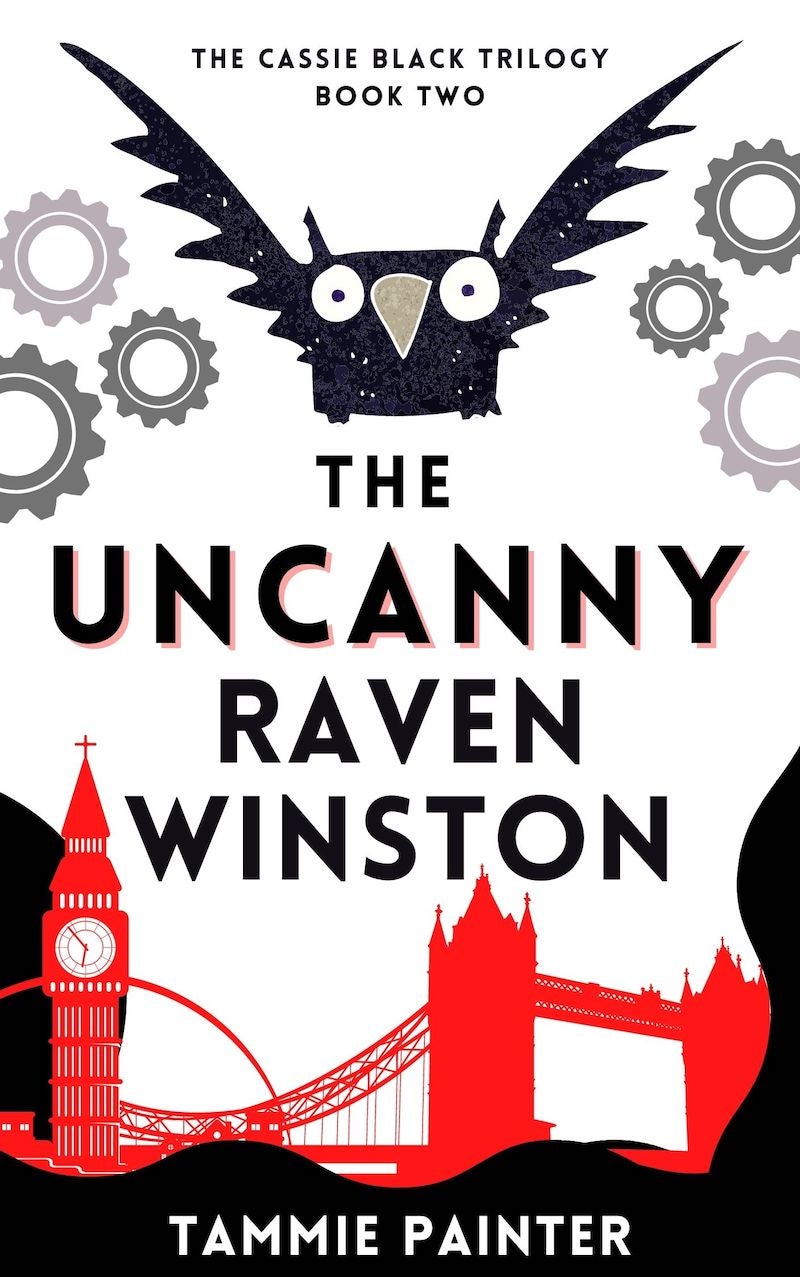 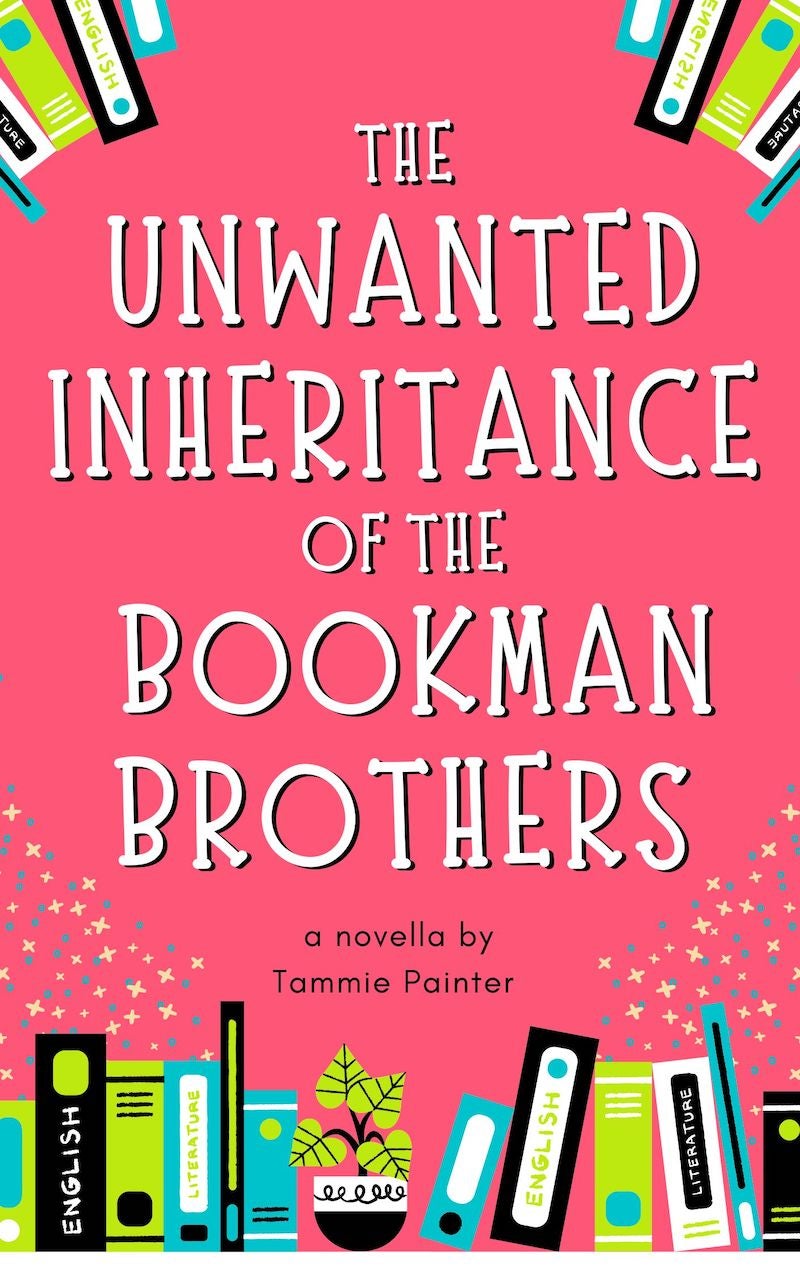 The Unwanted Inheritance of the Bookman Brothers 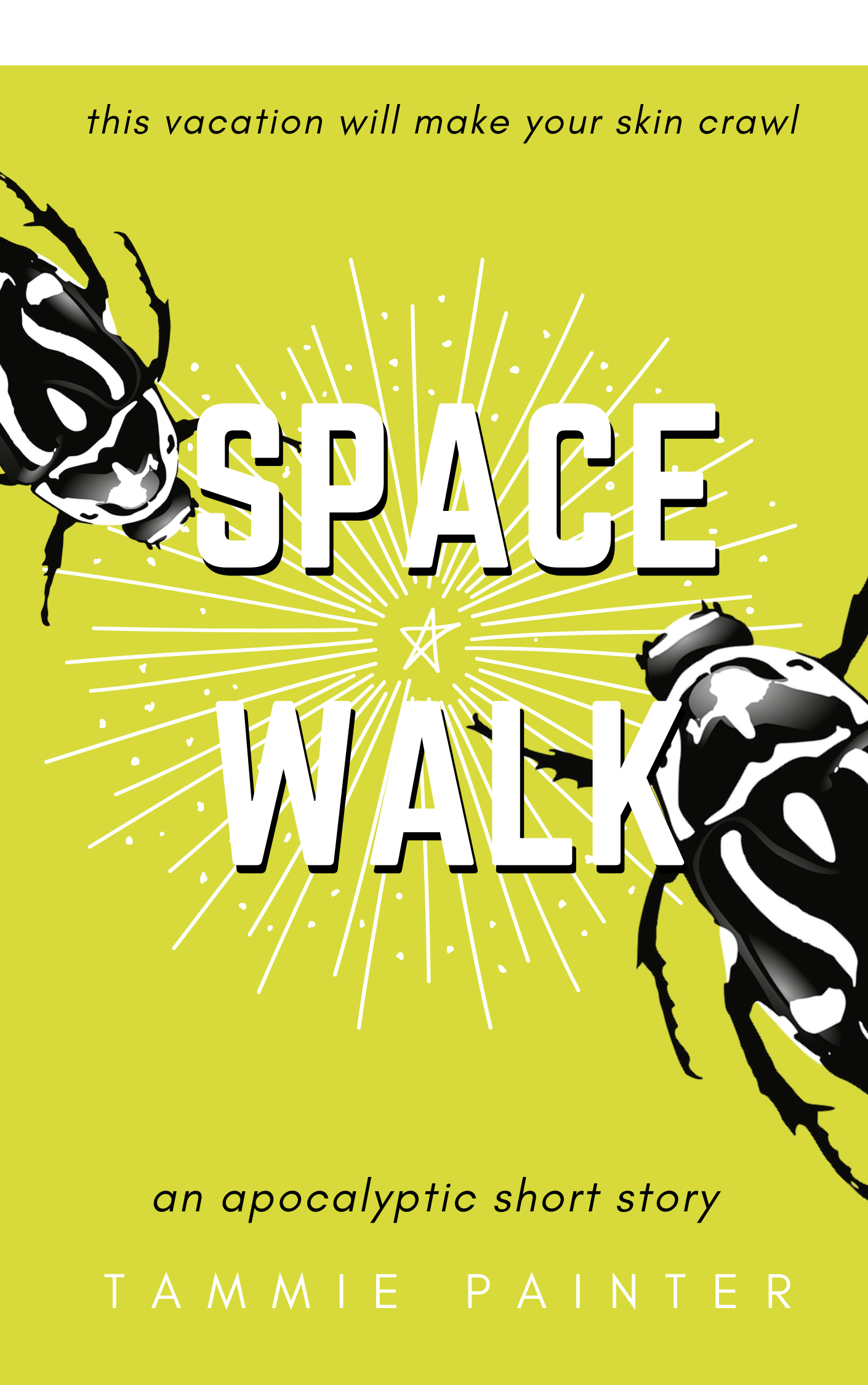