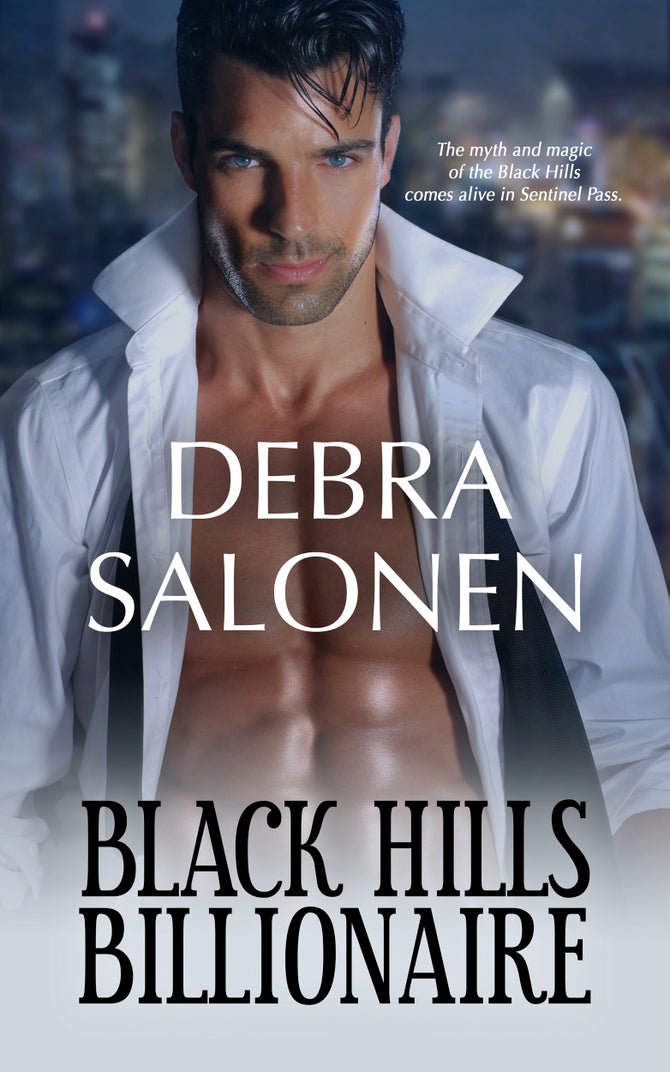 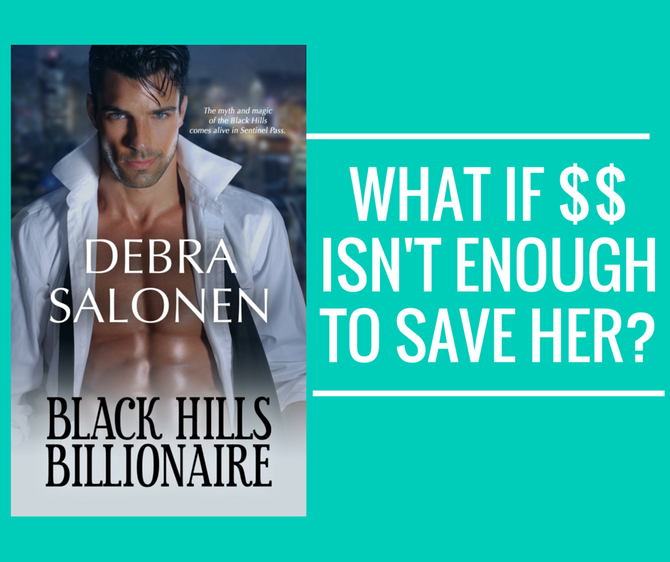 Success can hide a multitude of secrets.

Hollywood’s "wunderkind" producer/director Shane Reynard risks more than a boatload of money when he agrees to set Cooper Lindstrom's new TV sitcom in the Black Hills. Reconnecting with Sentinel Pass local Jenna Murphy means facing a dark truth and inadvertently makes Jenna --his biggest regret--a target for the twin brother he hates—the cruel sociopath Shane has long suspected raped Jenna in college…and got away with it.

Neither love nor money can protect her from the past.

Jenna Murphy doesn't trust men easily. With valid reason. But Shane Reynard is different. The writer in her sees a tortured soul searching for redemption. Co-writing a Sentinel Passtime script with Shane opens the door to a future she never dared imagine—one that includes love. Until the past jeopardizes everything and reveals a truth she never saw coming.