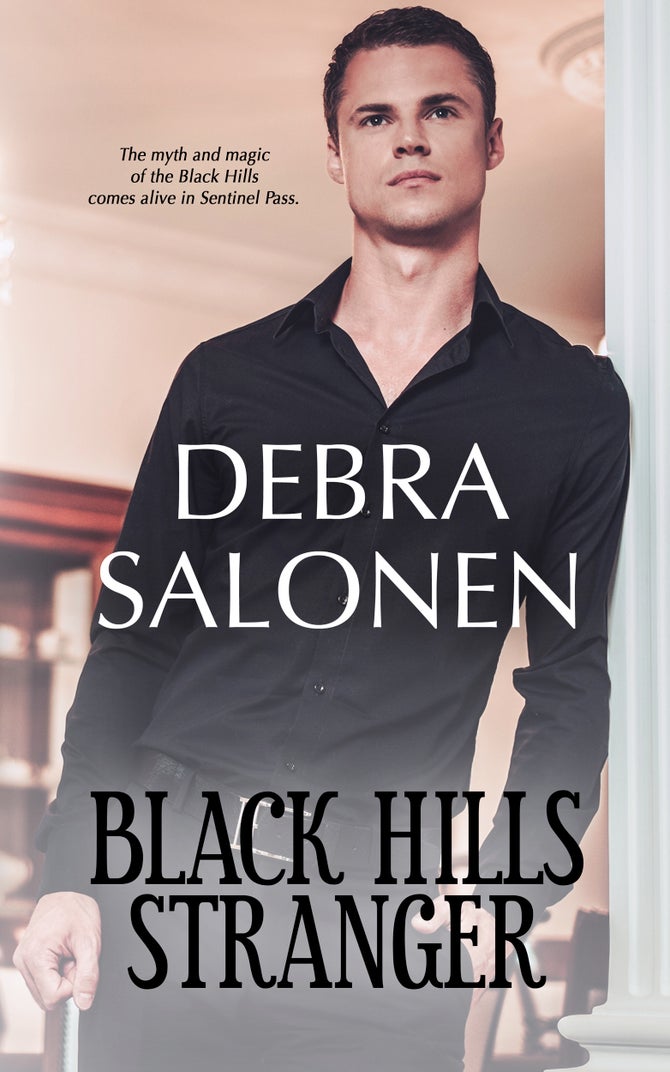 By Debra Salonen
If history can repeat itself, she’s his only hope.

Birdie is missing. Jonas Galloway returned from active duty to find his ex-wife had joined a cult and taken their seven-year-old daughter with her. When the group disappears off the grid, Jonas turns to his first love, Remy Bouchard, and begs her to use her “gift” to find Birdie. Remy may doubt her abilities, but Jonas never has. After all, she found him once and saved his life. He’s praying she can forget the bad history between them for Birdie’s sake.

A fresh start means leaving her so-called “gift” behind.

Remy’s only in Louisiana to close up her old family home and say goodbye to the past. A new life is waiting in the Black Hills of South Dakota, and nothing Jonas Galloway, the ex-love-of-her-life, says will change that. Instead of words, he shows her a photo of Birdie--the same frightened child who appeared in Remy’s dream. Remy agrees to help even if working side-by-side with Jonas will test fate and risk her late mother’s dire prophecy coming true. Remy was--and still is--the biggest mistake of Jonas’s life. Some things never change.


BOOK #5: BLACK HILLS NATIVE SON - A journey of discovery brings  him the son he never knew, and the woman he was meant to love.