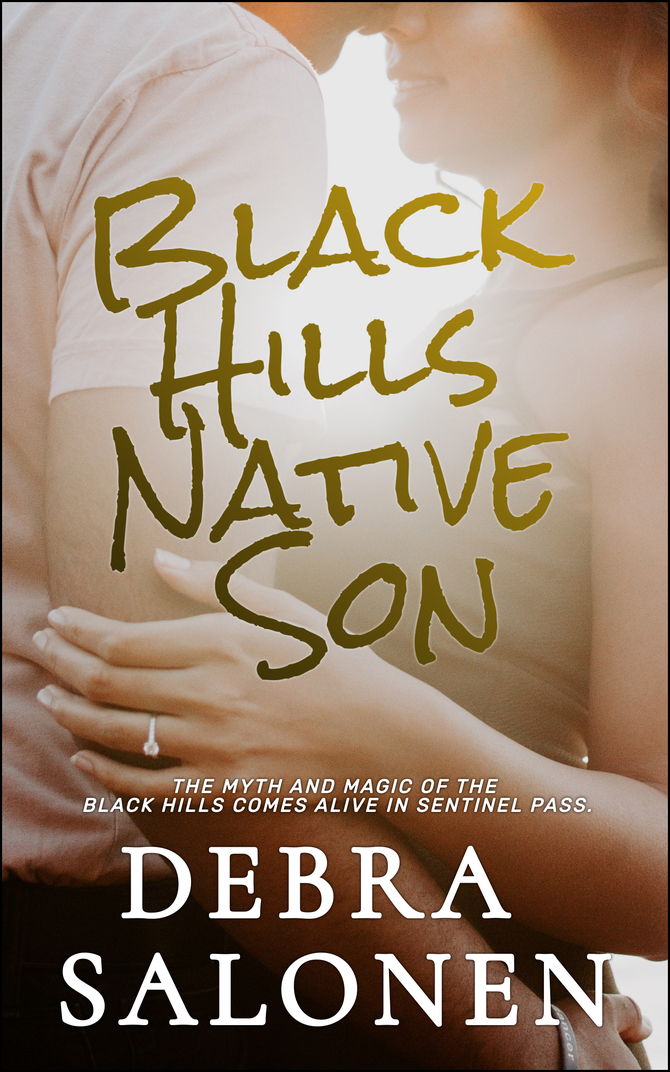 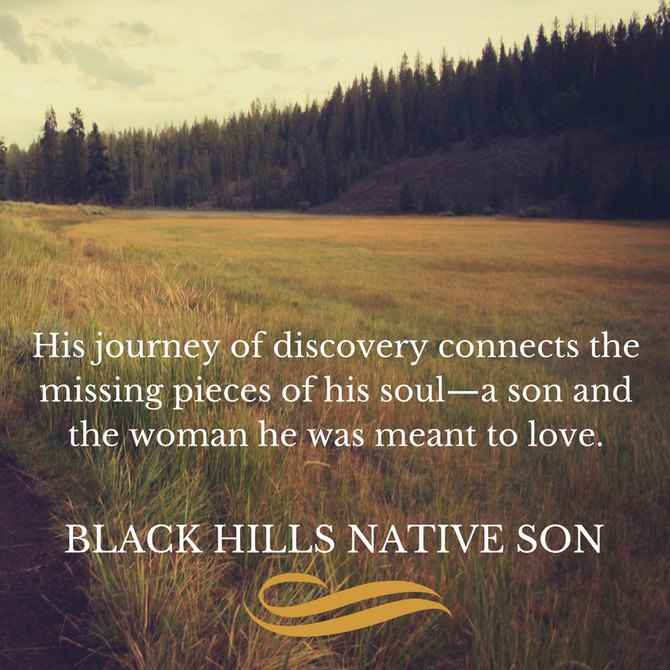 By Debra Salonen
A journey of a thousand miles begins with one misstep.

Eli Robideaux’s vision quest takes him down a road he never wanted to walk—to the past. His mistakes—even the ones he made for the right reasons—have come back to haunt him. Stumbling across Char Jones is part lifeline, part déjà vu. Her gut-wrenching revelation changes everything. Instead of running from his past, he’s racing to meet it—and taking Char with him.

Love and loss were one and the same to her.

No one is more surprised than Char when the unrequited love of her life walks into her Black Hills store looking for the missing pieces of himself. She holds the key to one of those pieces—the son Eli never knew they had, the baby she put up for adoption at age sixteen. Is she brave enough to let go of her guilt and risk leading them on a journey that could hold love and hope…or almost certain heartbreak?