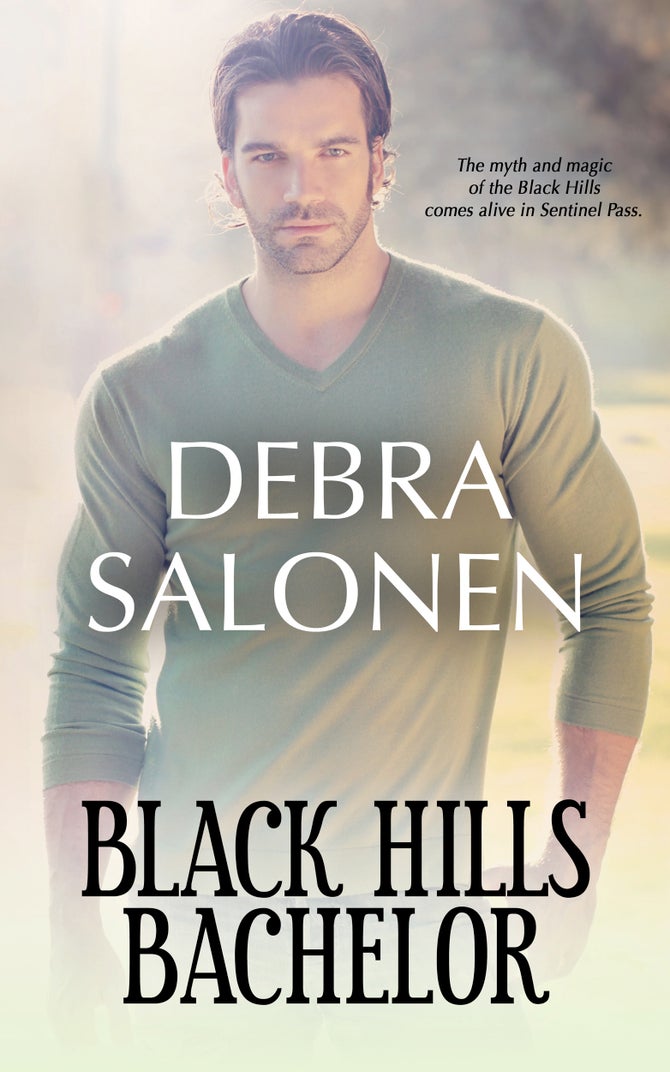 By Debra Salonen
Single by choice.

Widower and father to an impressionable young daughter, Mac McGannon has no time for the Hollywood types that have invaded his hometown of Sentinel Pass—especially the beautiful TV "star" who needs his help. Any attraction he feels is pure illusion. But try telling that to his little girl who believes Morgana Carlyle is a real life princess and would make a perfect mommy.

Morgana--AKA Morgan James--doesn't let anyone peek beneath her glamorous, carefully crafted image--with good reason. She's a fraud. And, worse, her secret could derail the entire Sentinel Passtime production and break the heart of a very special little girl and destroy the man she has no business loving.