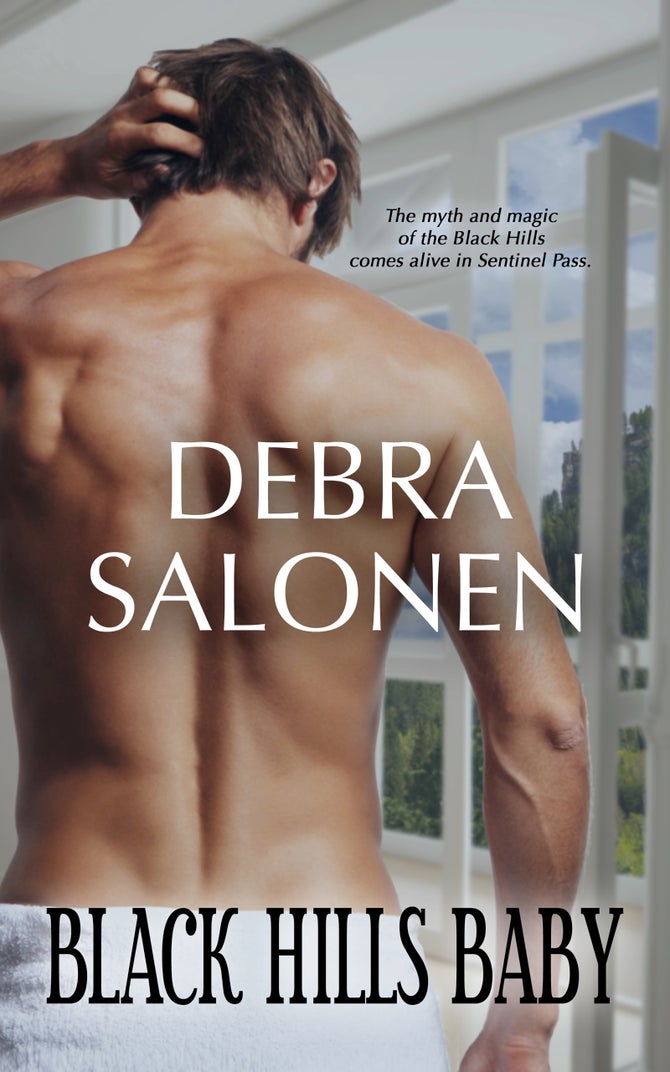 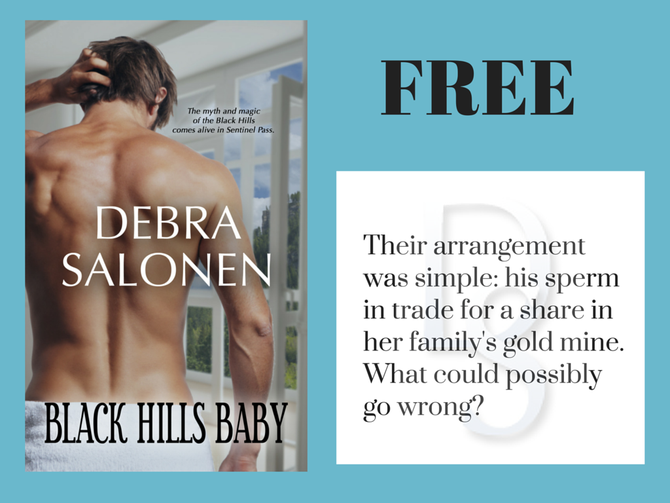 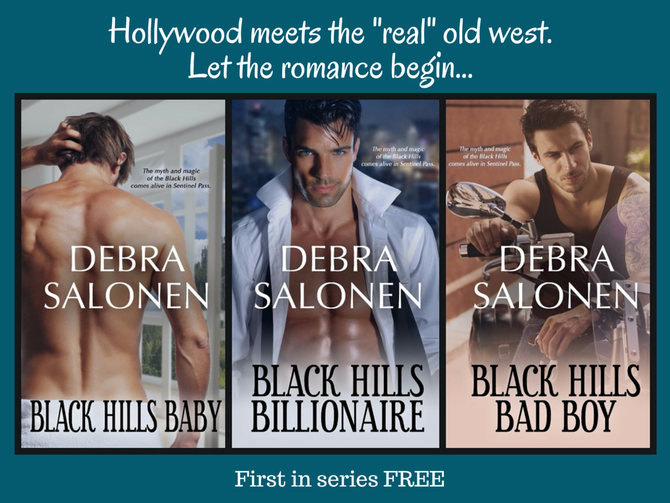 Hollywood heart-throb Cooper Lindstrom needs money to get his late mother's homicidal bookie off his back. He jumps at the lifeline Black Hills postmaster Libby McGannon tosses his way. In Coop's mind, their arrangement is simple: his sperm in trade for a share in her family's gold mine. But the real payoff is her story—the one he plans to turn into a hit sitcom that will push him back on top. Too bad Libby—the woman he's fallen hard for—might never forgive him for turning her life into a joke for worldwide consumption.

She wanted a baby—not a star on Hollywood Boulevard.

Libby McGannon’s dating pool is bone dry and she wants a baby. A straightforward trade becomes anything but simple when Cooper Lindstrom blows into her sleepy Black Hills' town. They strike a deal, but terms need renegotiating when Cooper realizes he wants to be a father not a sperm donor, and Libby discovers his plan to make Sentinel Pass a household name.

Welcome to Sentinel Pass, where happily-ever-after isn't left to chance.