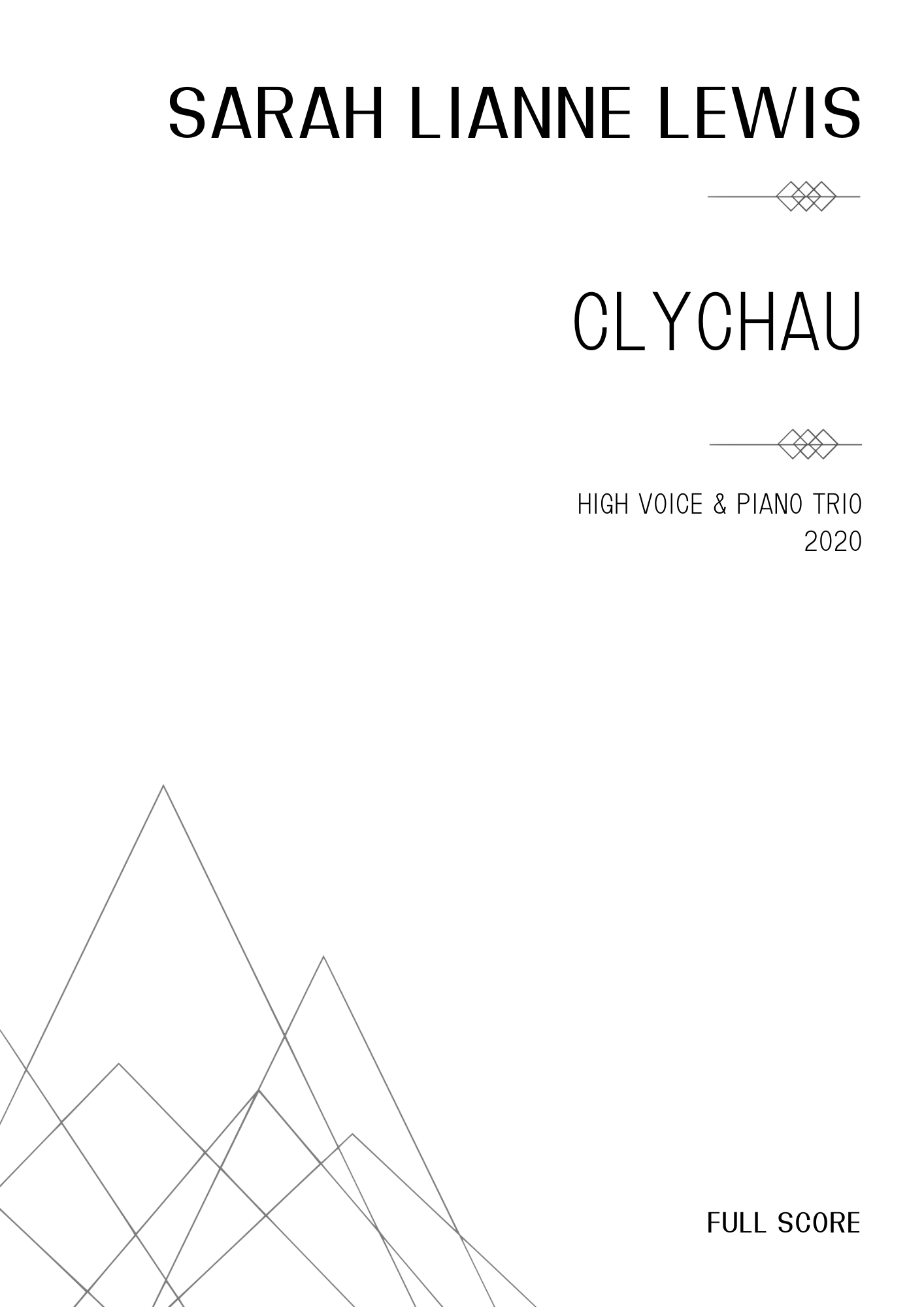 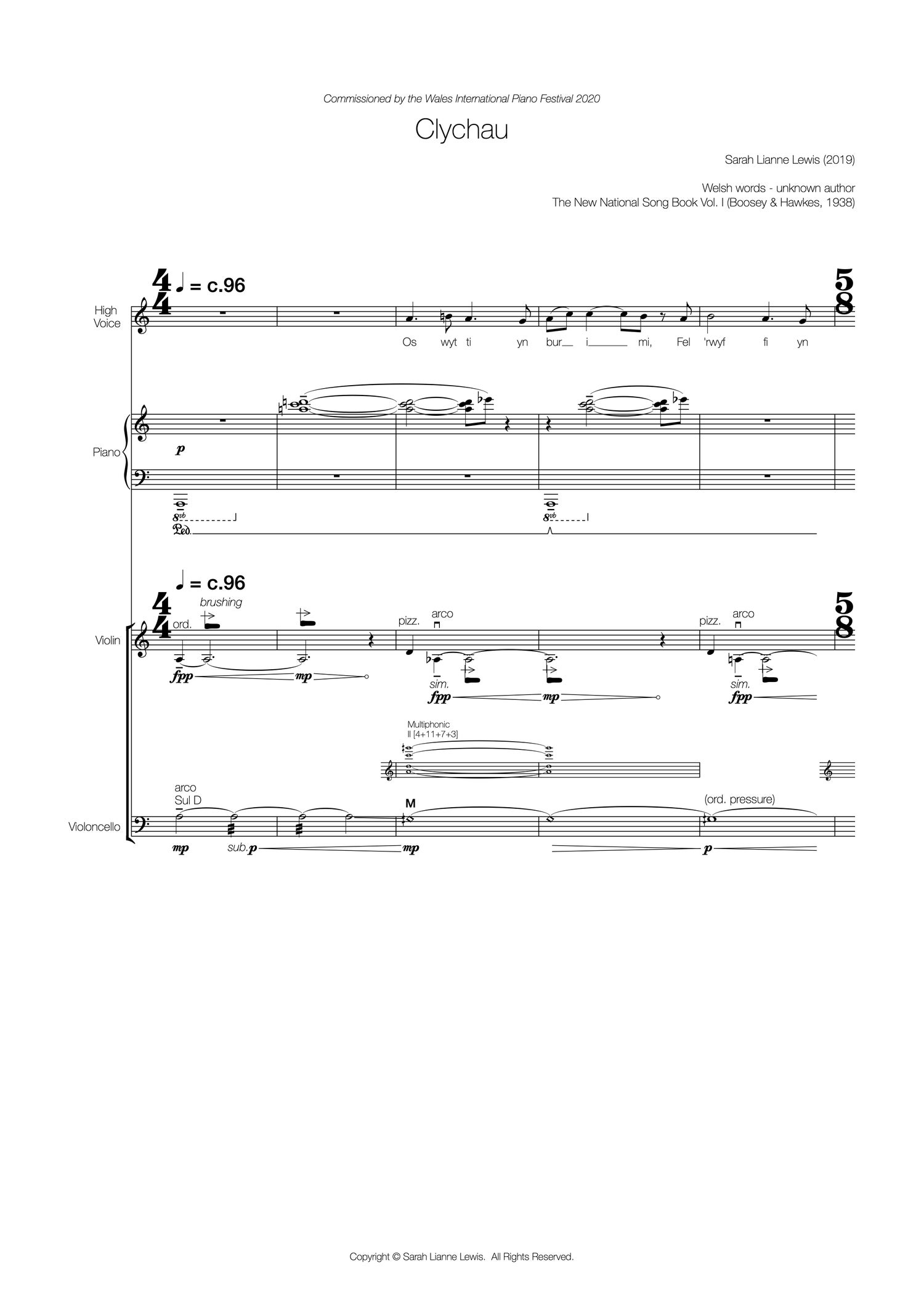 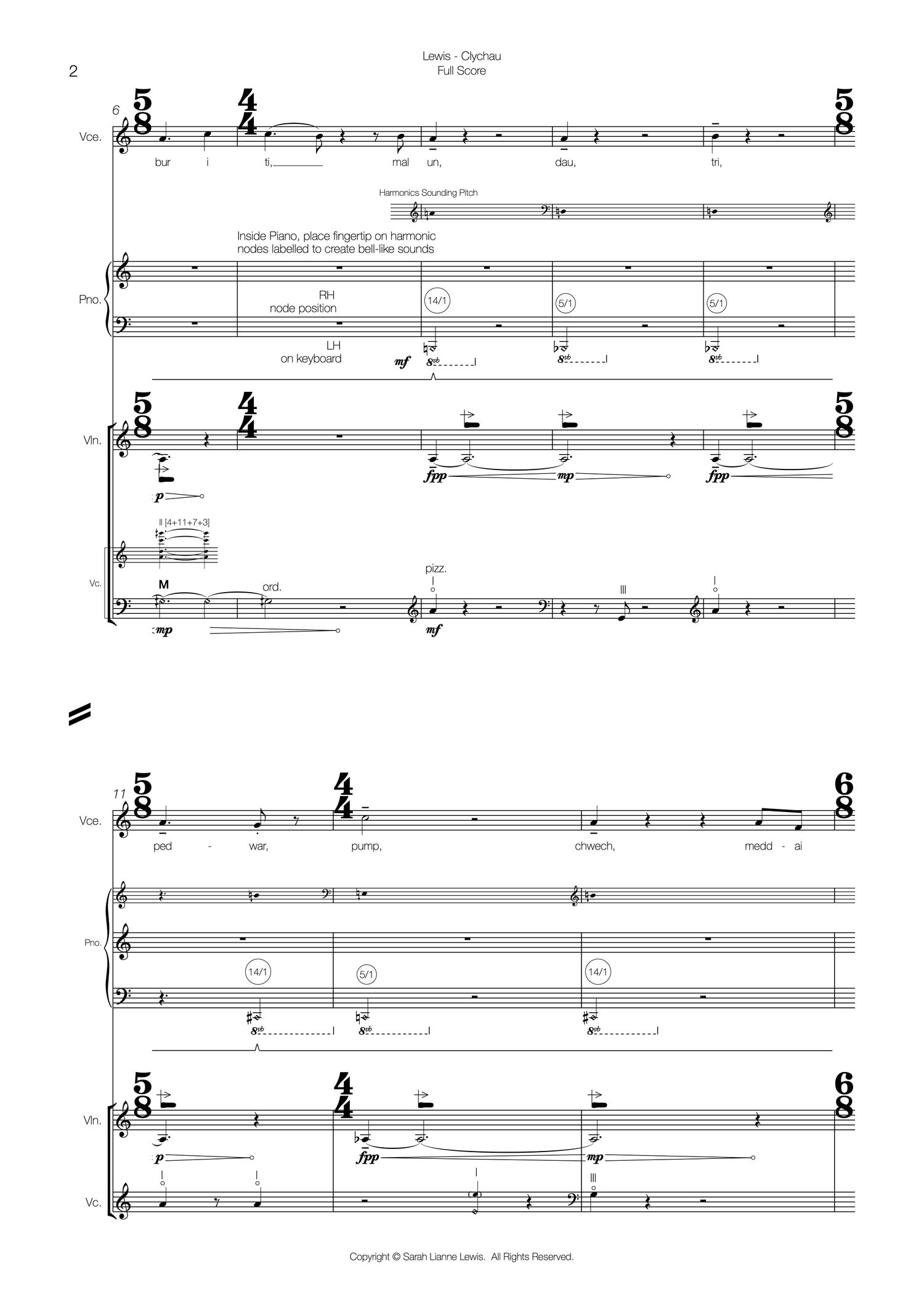 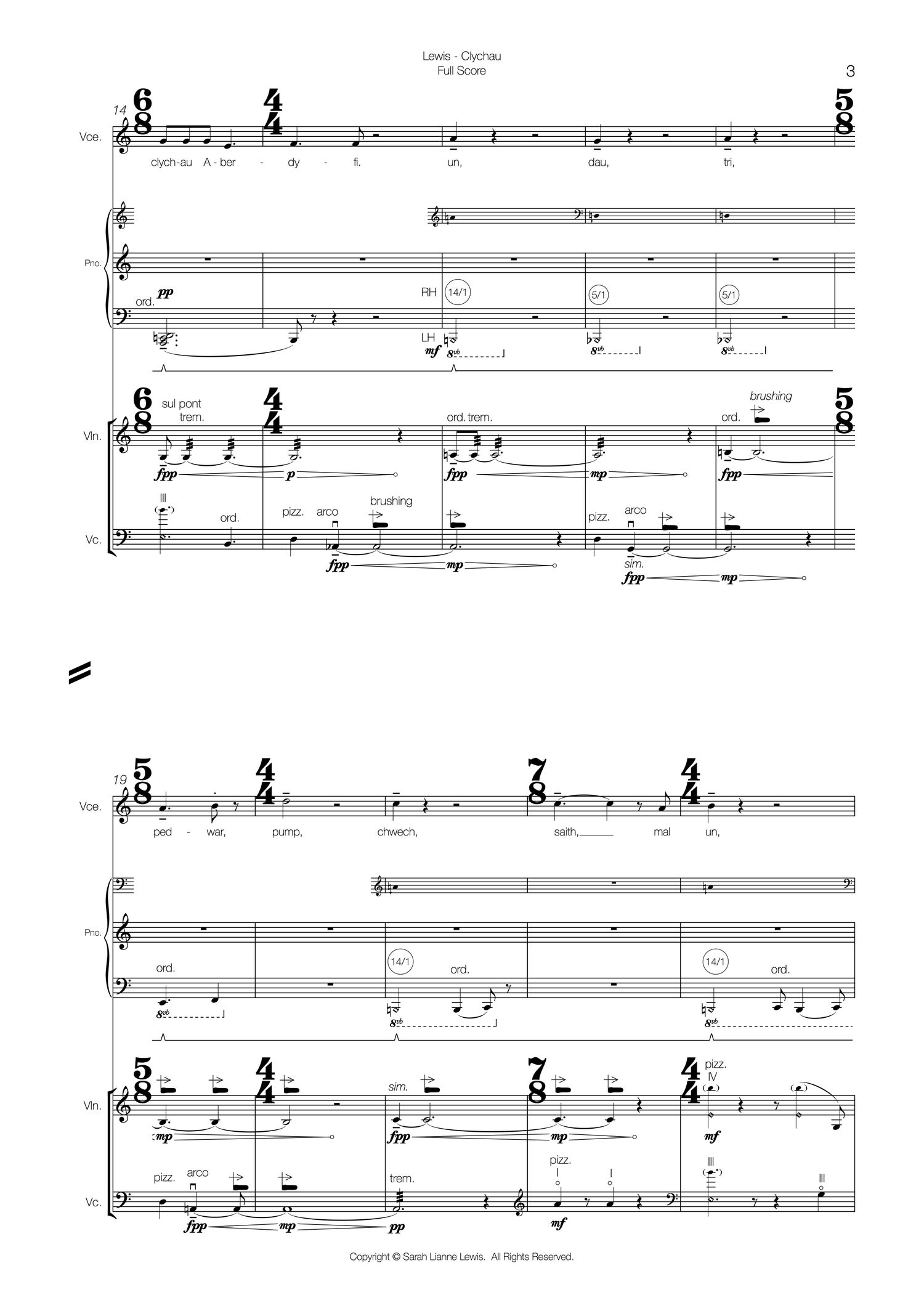 The lyrics and melody of Clychau Aberdyfi (1844) has been included for decades in collections of native Welsh song, but it’s origins are more likely to date from an English comic opera, Liberty Hall (1785), by Charles Dibdin. The song was then taken by several Welsh musicians and has slowly become associated with the canon of traditional Welsh folk songs and assimilated into Welsh culture. The author of the welsh words is unknown. The version of Welsh lyrics used in Clychau are taken directly from the National Song Book (1905), a copy of which was passed down to me from my great-aunt.

Given the proximately of Aberdyfi to the sunken kingdom of Cantre’r Gwaelod (a myth that I grew up learning as a child in Aberystwyth, visiting the sunken forest at Ynyslas on geography field trips) the repetitive mention of bells in the original Clychau Aberdyfi - reminiscent of the belief that the bells of Cantre’r Gwaelod can sometimes be heard beneath the waves near Aberdyfi - became the starting point of the piece.

The singer’s melody emerges against a quietly shifting backdrop of waves and sunken bells; as the song progresses, the bells begin to ring clearer and brighter, with the musicians interacting with the singer more, and - as the fourth and final verse begins - creating counter-melodies that evoke the Welsh tradition of cerdd dant. Rather than the traditional form of cerdd dant, where the vocal line is improvised over a predetermined melodic accompaniment, in this case the voice maintains the tune, with the instruments ‘improvising’ new melodies over and around it.


-------
This listing is for a PDF download of the Full Score only.  Please use the contact box if you'd like to order a printed and bound score. 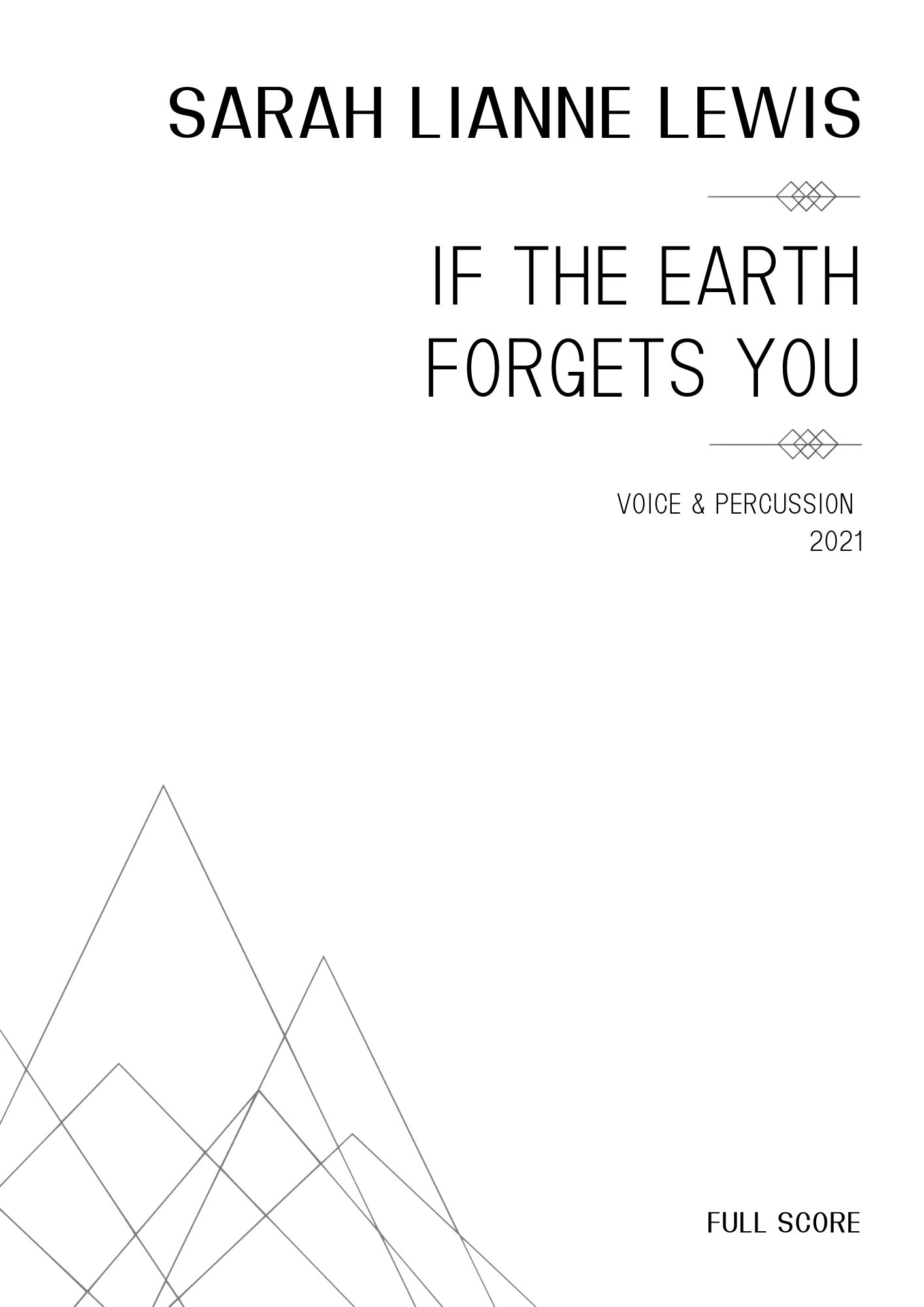 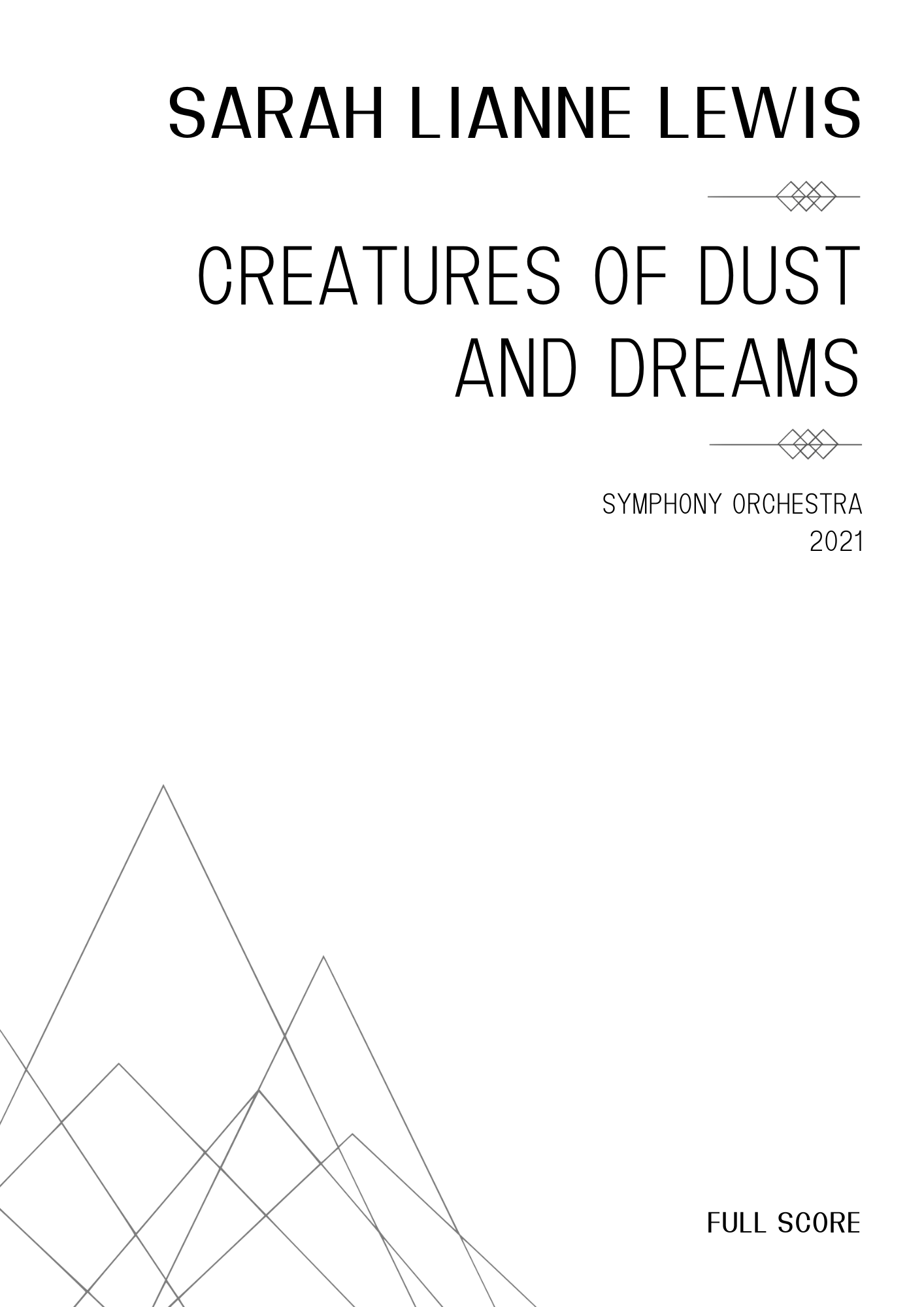 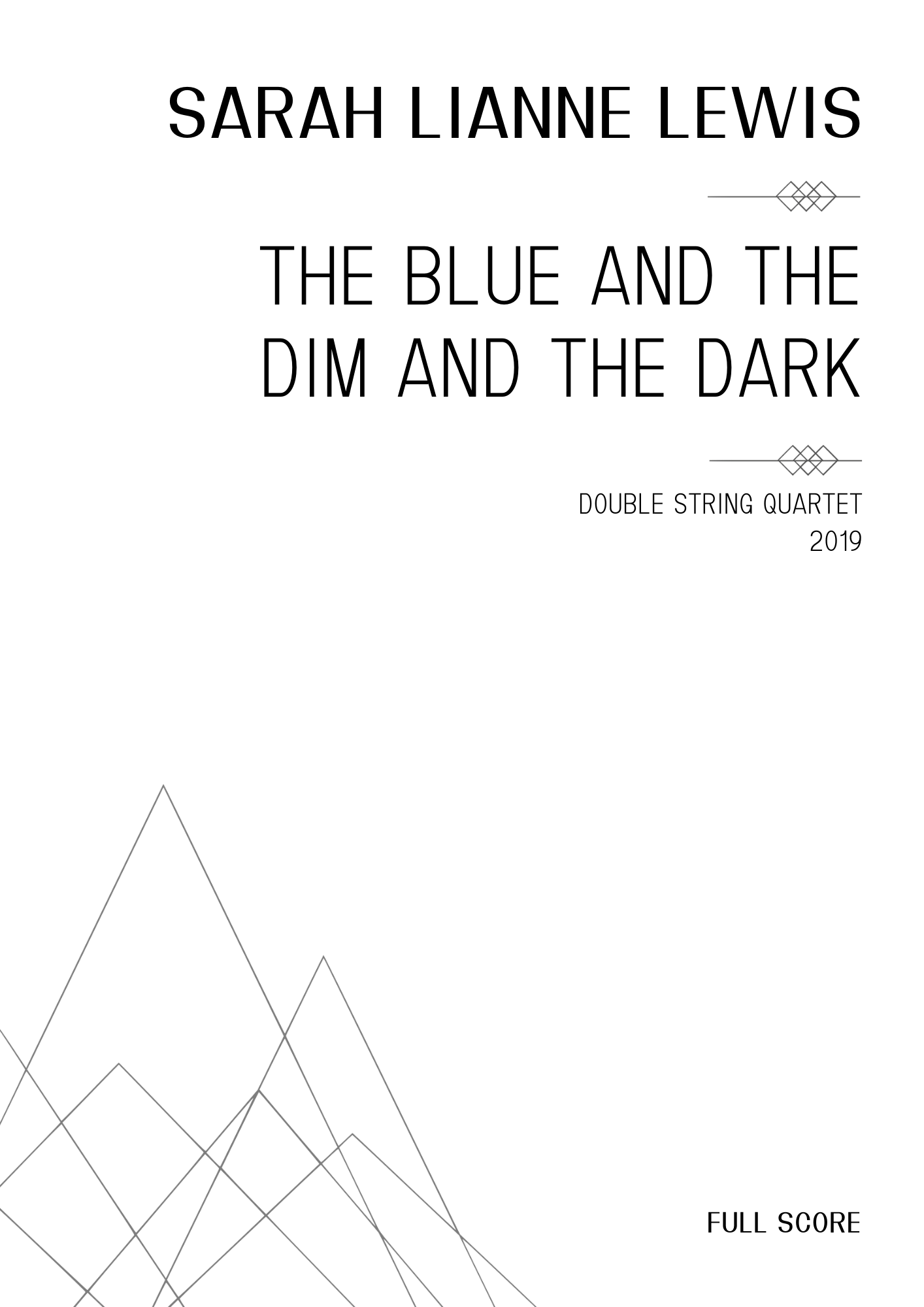 the blue and the dim and the dark [Double String Quartet, 2019] 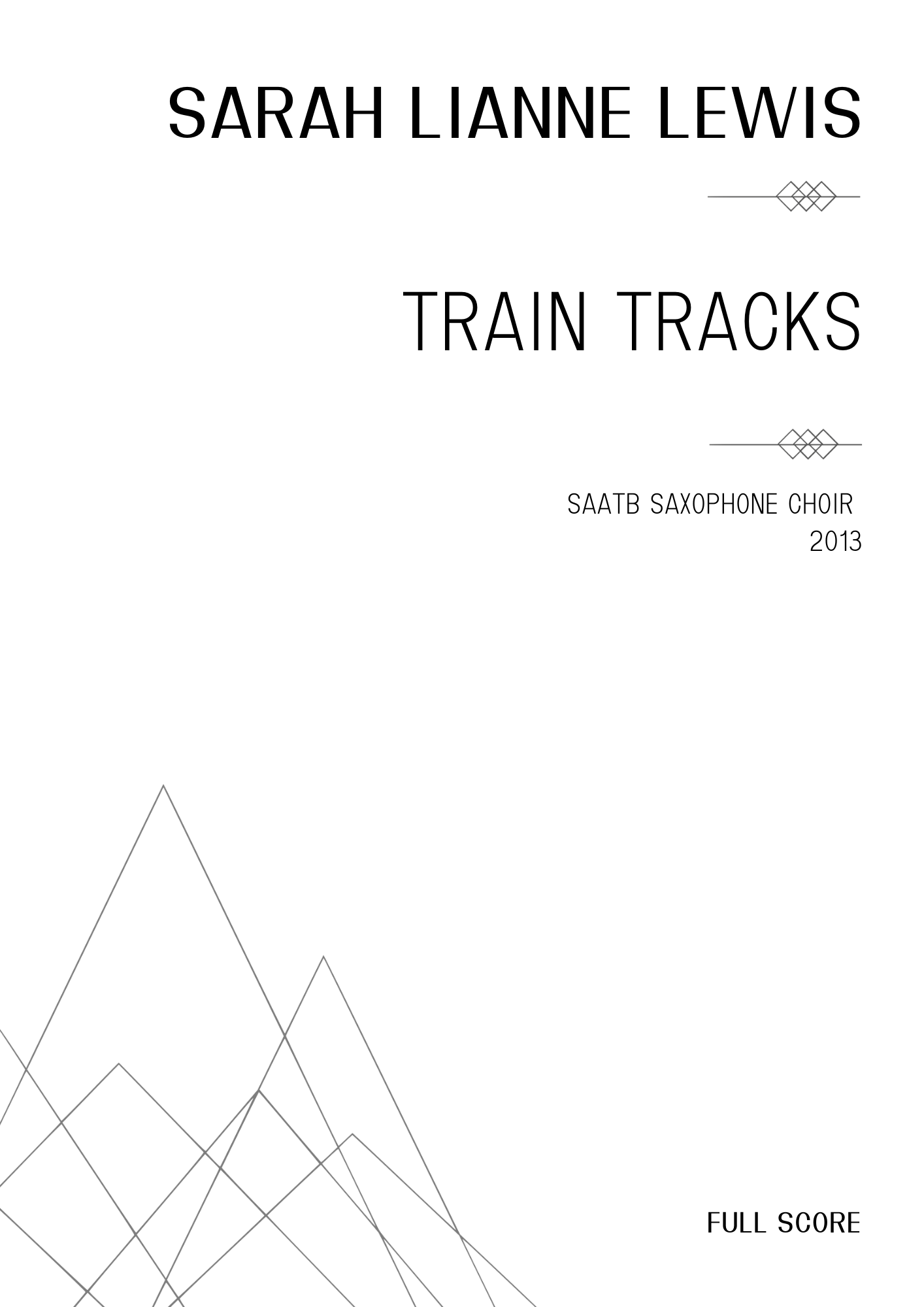 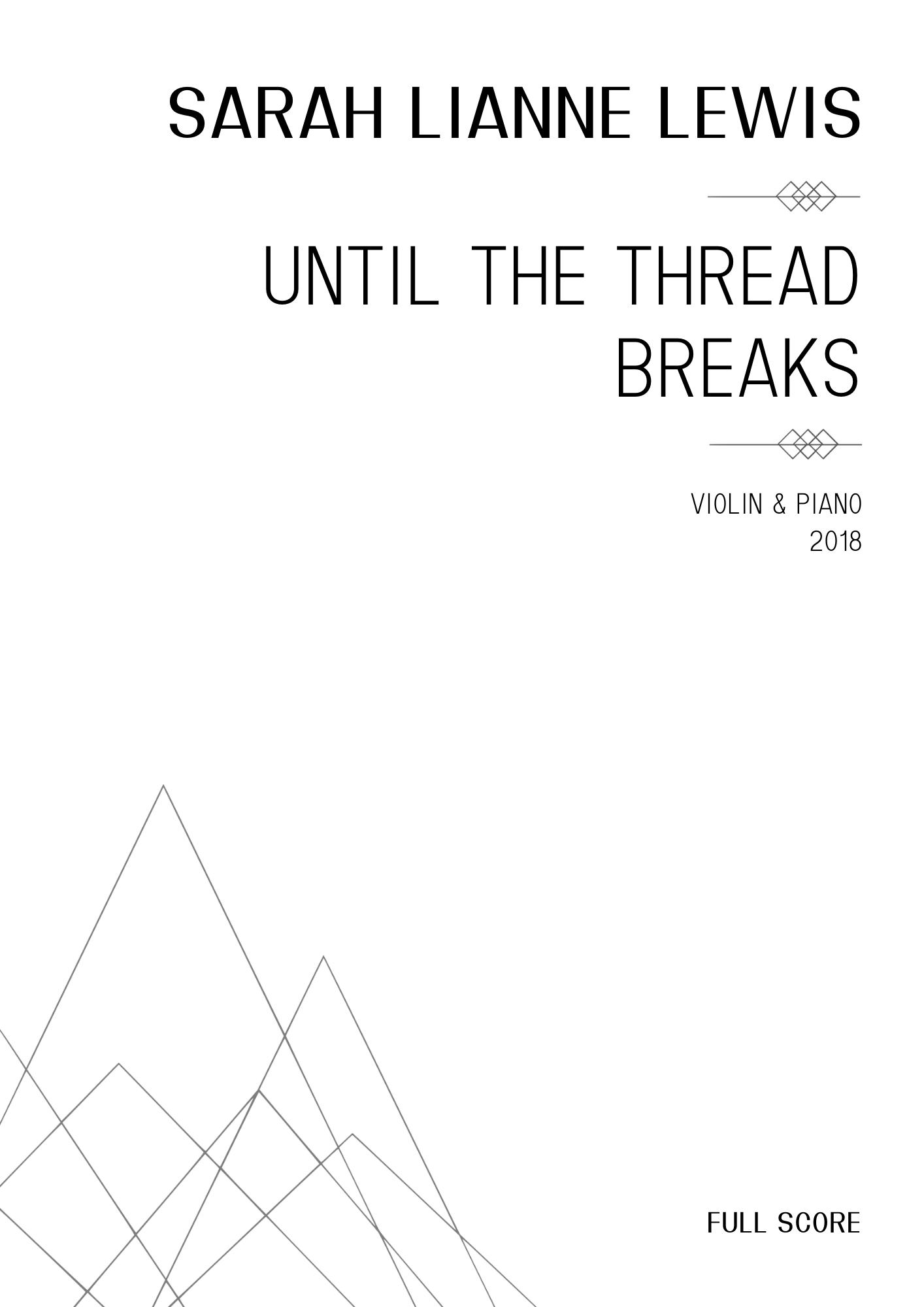 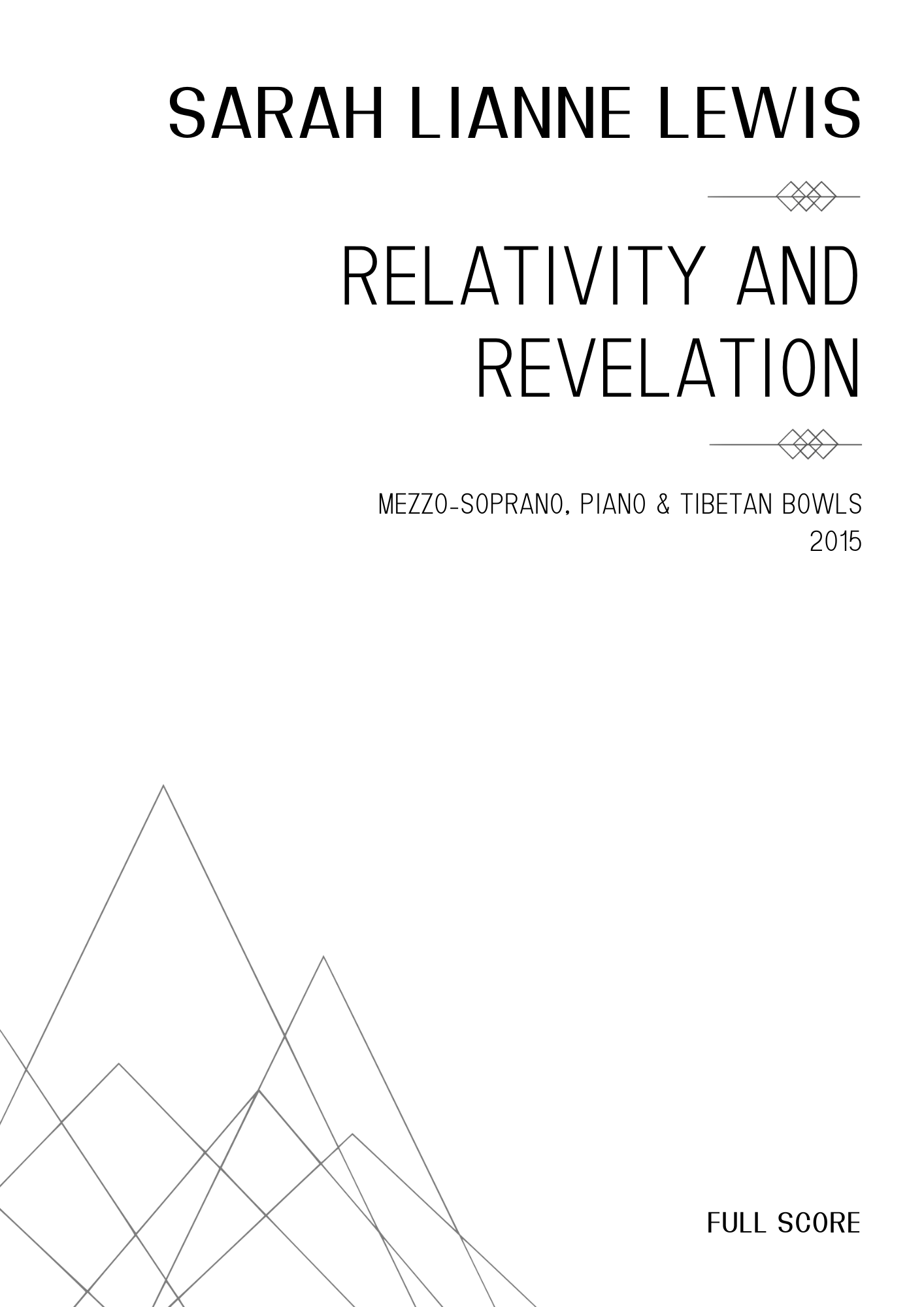 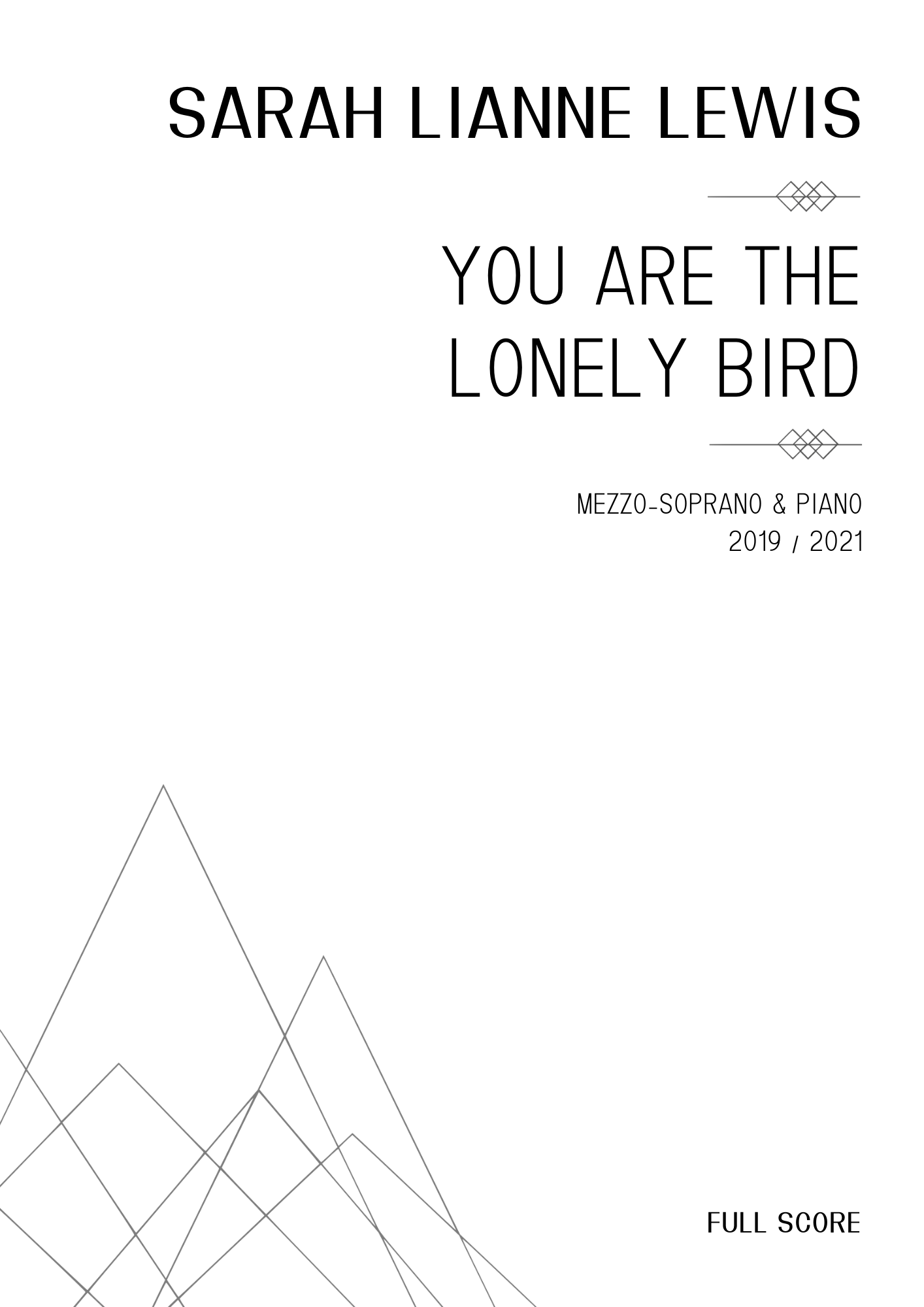 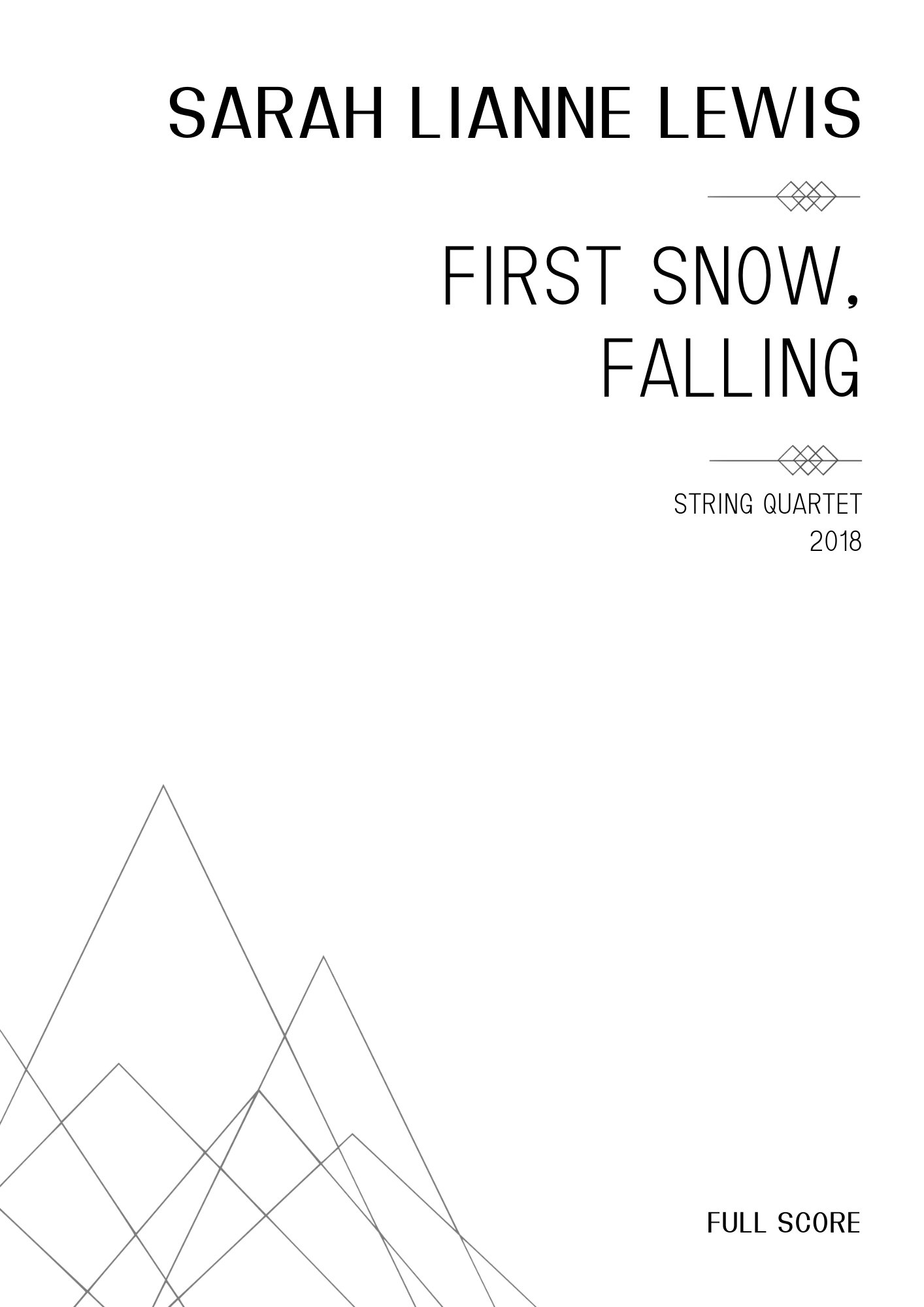 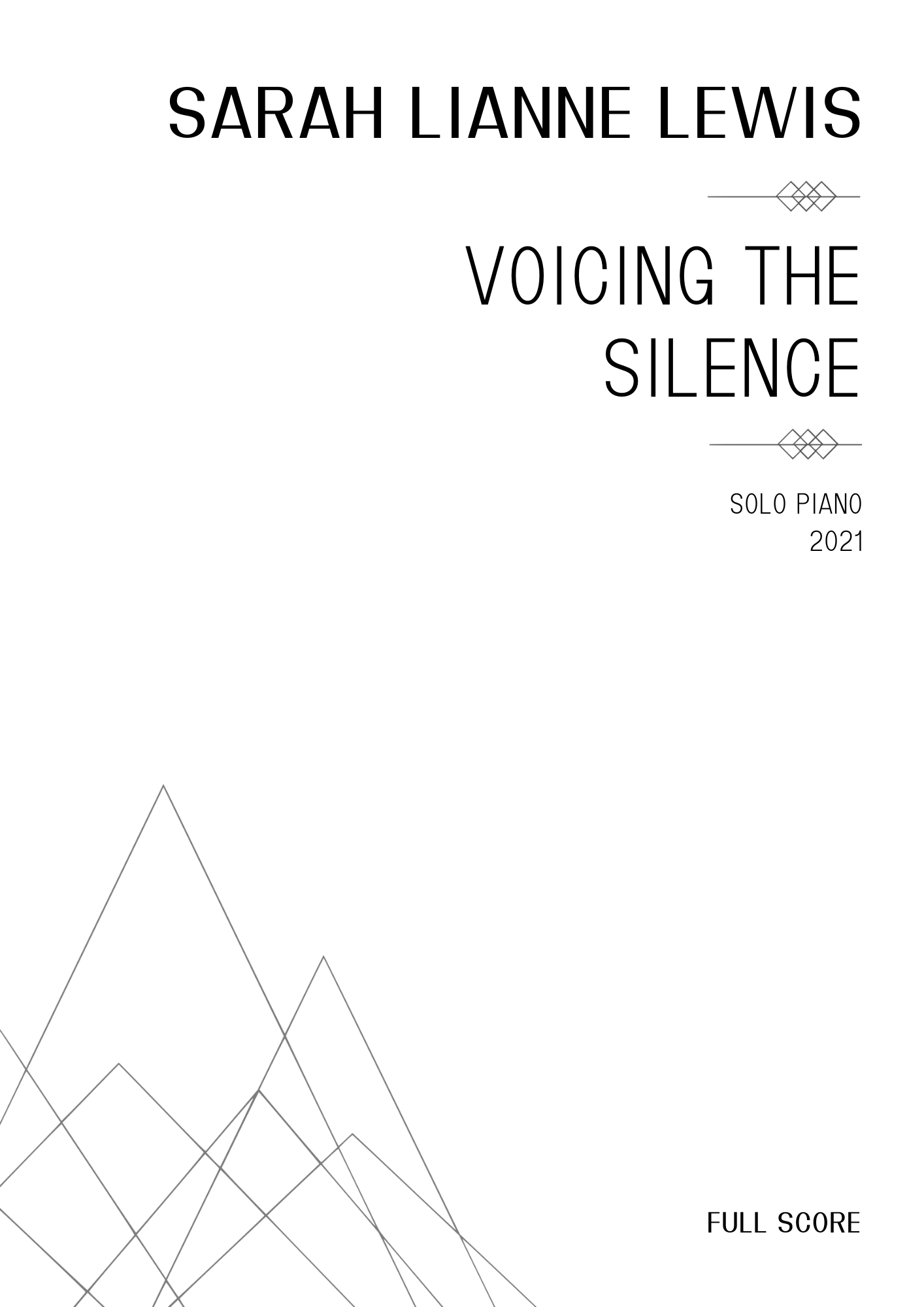 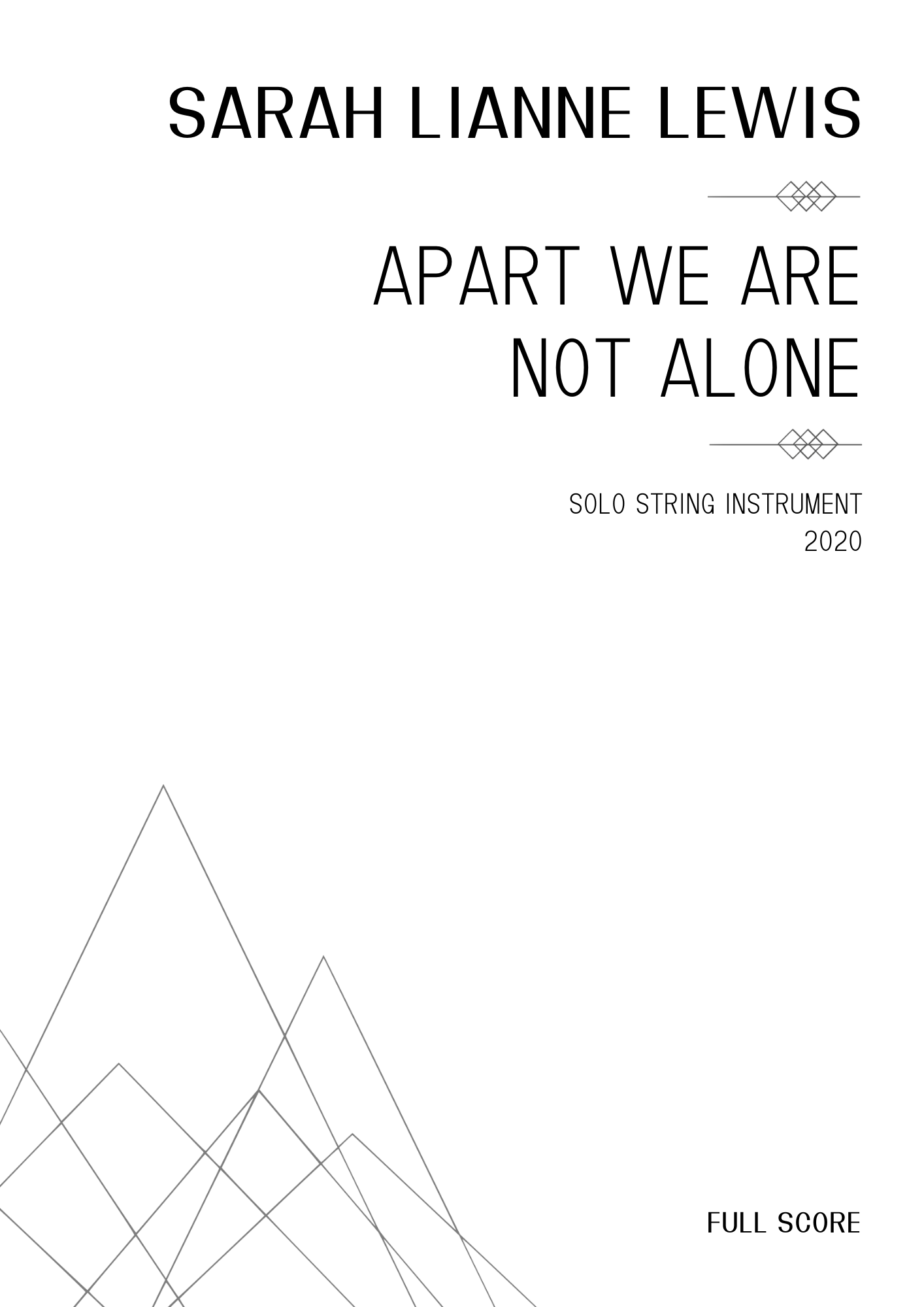 Apart we are not alone [Solo String Instrument, 2020]