Disorders of the Brain

Disorders of the Brain


Mental illness has been recognized in people dating back to days of Ancient Greece and Rome. A number of disturbances that were described included feelings of melancholy, hysteria, and phobias. The concept that mental illness must be related to biology was first considered by Hippocrates. While at this time serious conditions such as schizophrenia were not yet recognized, the thought that these conditions were related to the brain was there.
As time passed, several psychiatric theories developed, and even crude treatments were developed to treat individuals. Many of these treatments and theories for mental illness were developed by Islamic medicine in the Middle East. One of the most notable doctors of the 8th Century who was noted for his theories and treatments was the physician Rhazes of the Baghdad Hospital. 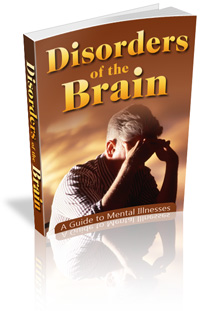