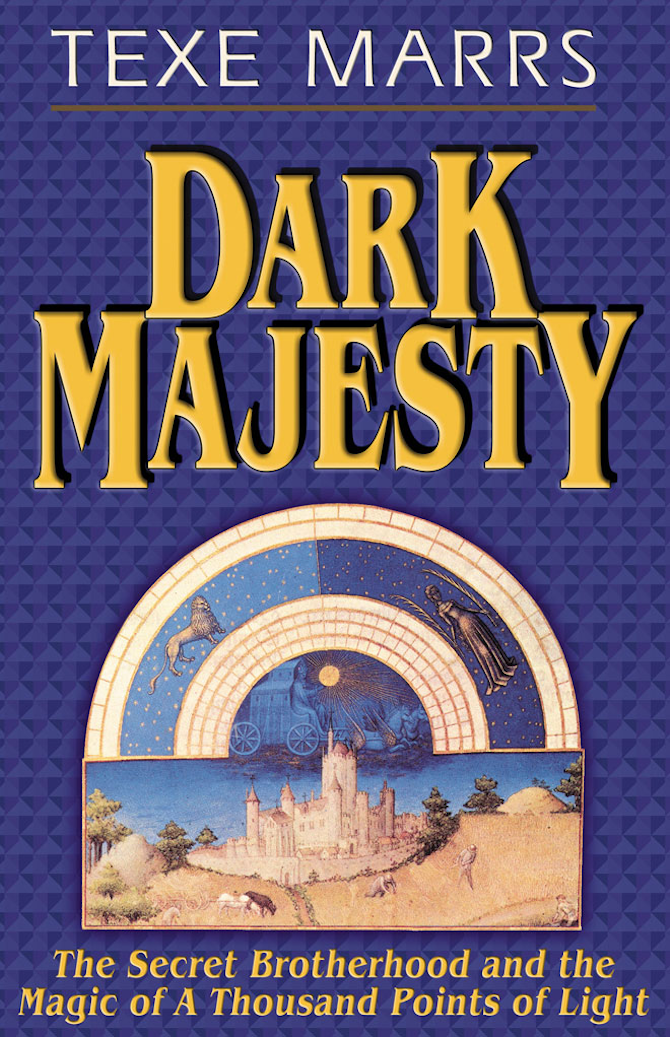 (e-Book) Dark Majesty: The Secret Brotherhood and the Magic of a Thousand Points of Light

The Illuminati—is it too late to stop the Secret Brotherhood?... Now bestselling author Texe Marrs uncovers the most shocking expose‚ of our time!

Texe Marrs' bestselling books have sold over two million copies. Now he does it again with this shocking expose‚ of the men of the Secret Brotherhood.

Imagine a secret society of grotesque rituals, with candidates lying naked in a coffin as hooded figures, carrying candles, chanting strange epithets and magical formulae... A secret society whose symbol is the death's head—the skull and bones... A secret society that includes in its ranks three U.S. Senators, the overseer of one of the world's greatest banking fortunes, and the president of the United States of America.

The men of the Secret Brotherhood are super-rich and greedy, and they're deadly. Do these men control the CIA? Did they mastermind both the JFK assassination and the Persian Gulf crisis? Are they responsible for some of America's most notorious financial scandals?

The calculating men of the Secret Brotherhood have a hidden plan, but you won't like what it involves. So far, their plot has succeeded beyond their wildest dreams. Now they want more. To get their way, what on earth will these powerful but corrupt men do next?

In the 15 fascinating chapters in Dark Majesty you'll discover:

The identity of the secret societies now interlinked with the Council on Foreign Relations and the Trilateral Commission in a sinister plot to end American sovereignty and merge the United States and Russia.