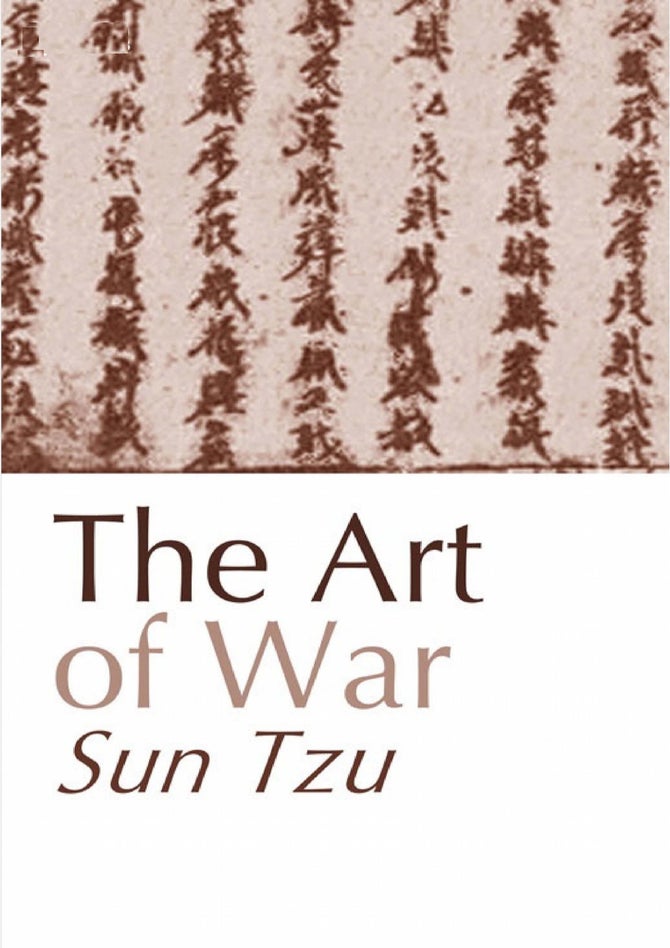 The Art of War

By mohd fayyaz
the Art of war is a chinese military tratise that was written the 6th century BC by Sun Tzu.Composed of 13 chapters,each of which is devoted to one aspect of warfare,it has long been praised as the definitive work on military strategies and tactics of its time.
The Art of war is one of the oldest books on military strategies in the world.It is the first and one of the most successful works on strategy and has had a huge influence on eastern and western military thinking business  tactics,and beyond .Sun Tzu was the first to recognize the importence of positioning in strategy and that position is afeeeted both by objective condition in the physical environament and the subjective opinions of competative actors in through a to-do list ,but rather that it requires quick and appropriate responses to changing conditions.Planning works in acontrolled environament,but in a competative environament.